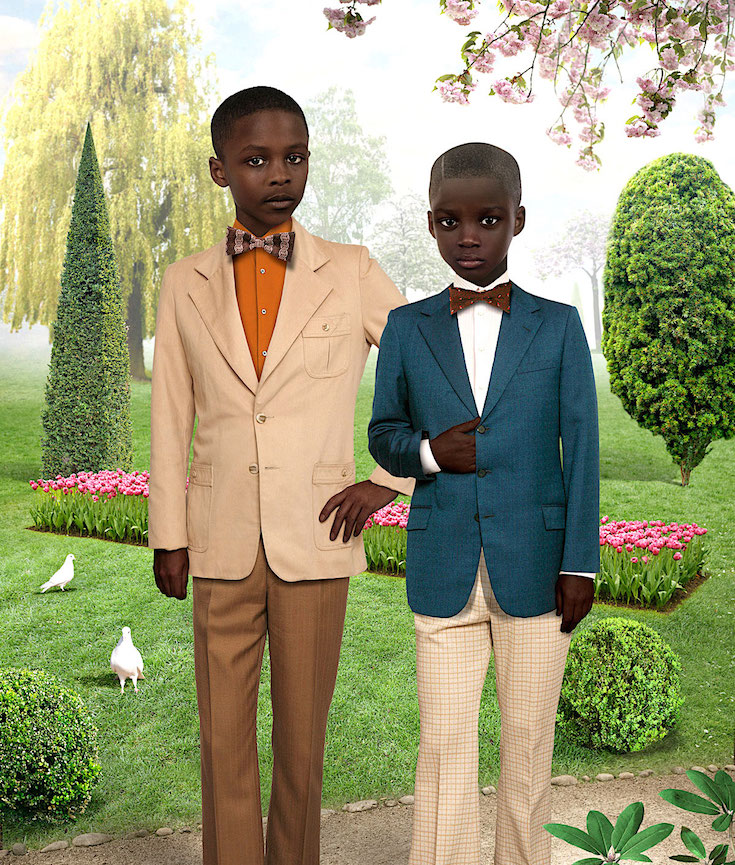 The answer lies in Van Empel’s technique, one he has spent decades developing and perfecting. Photography is a medium used most often to document the outside world, with the artist seeking moments and finding beauty in that which already exists. Van Empel however, begins with an idea and then seeks out subjects that fit his imagination. But the scenes he imagines don’t really exist so he must construct them, picking little bits of reality and rearranging them to suit his fancy. 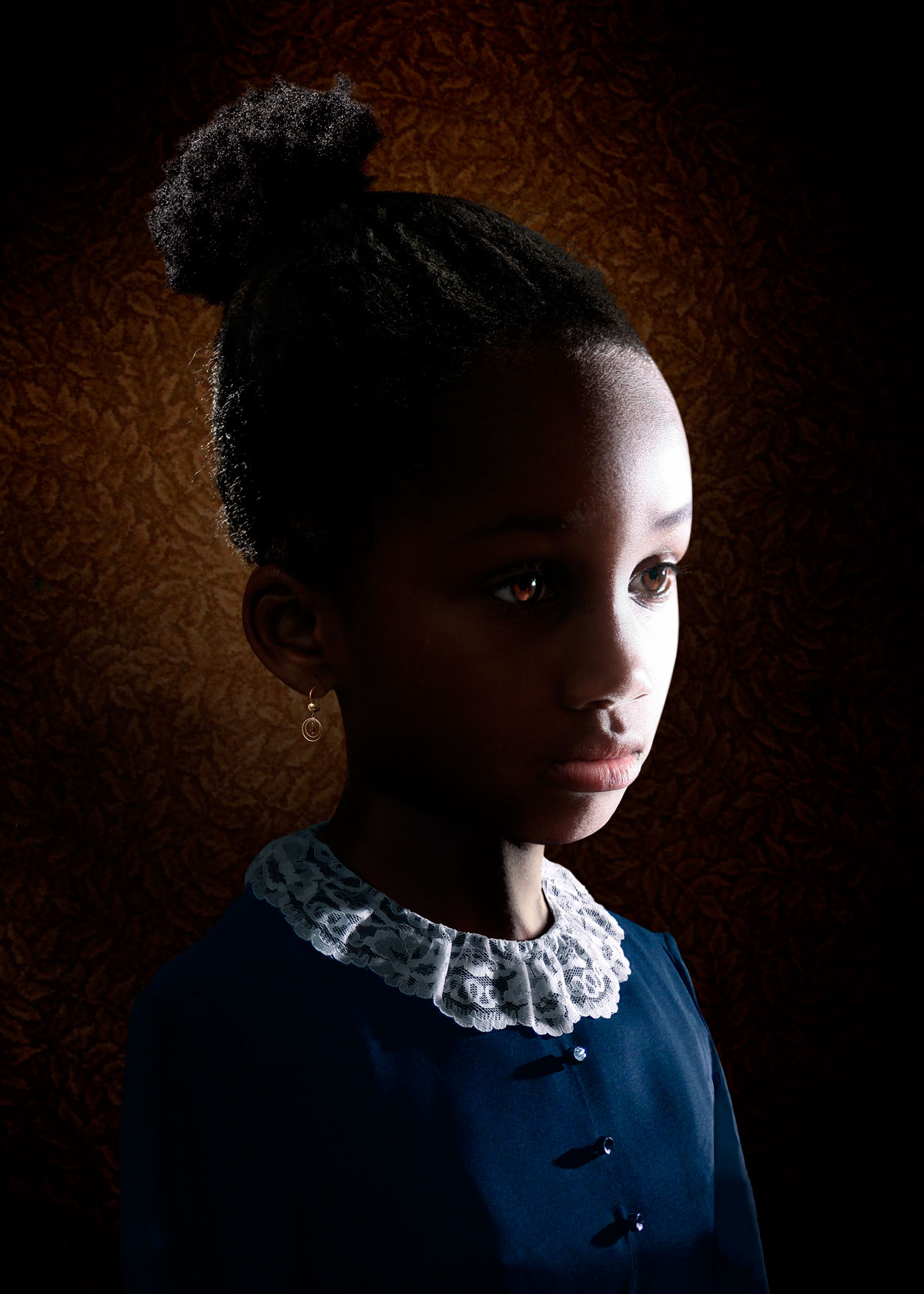 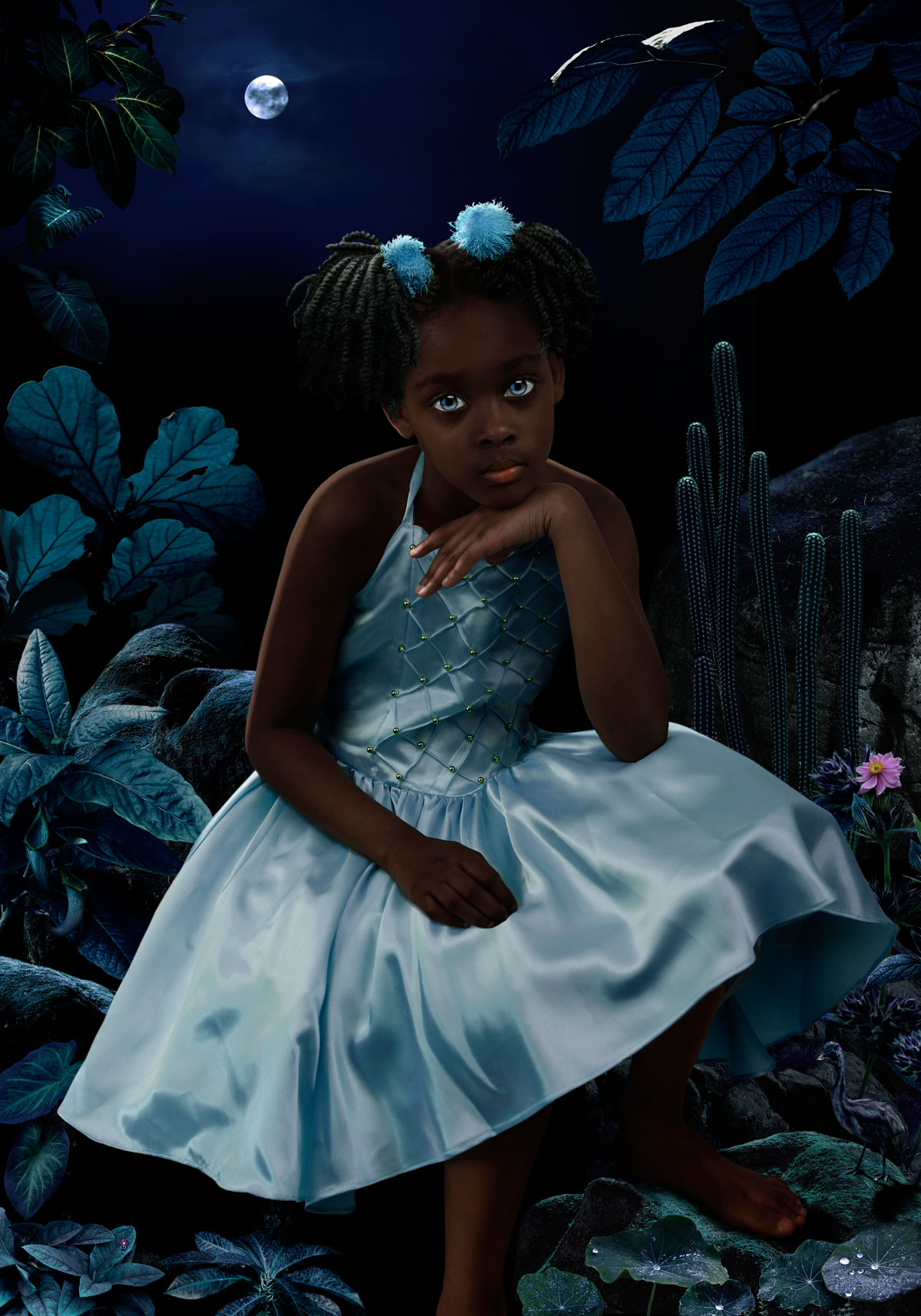 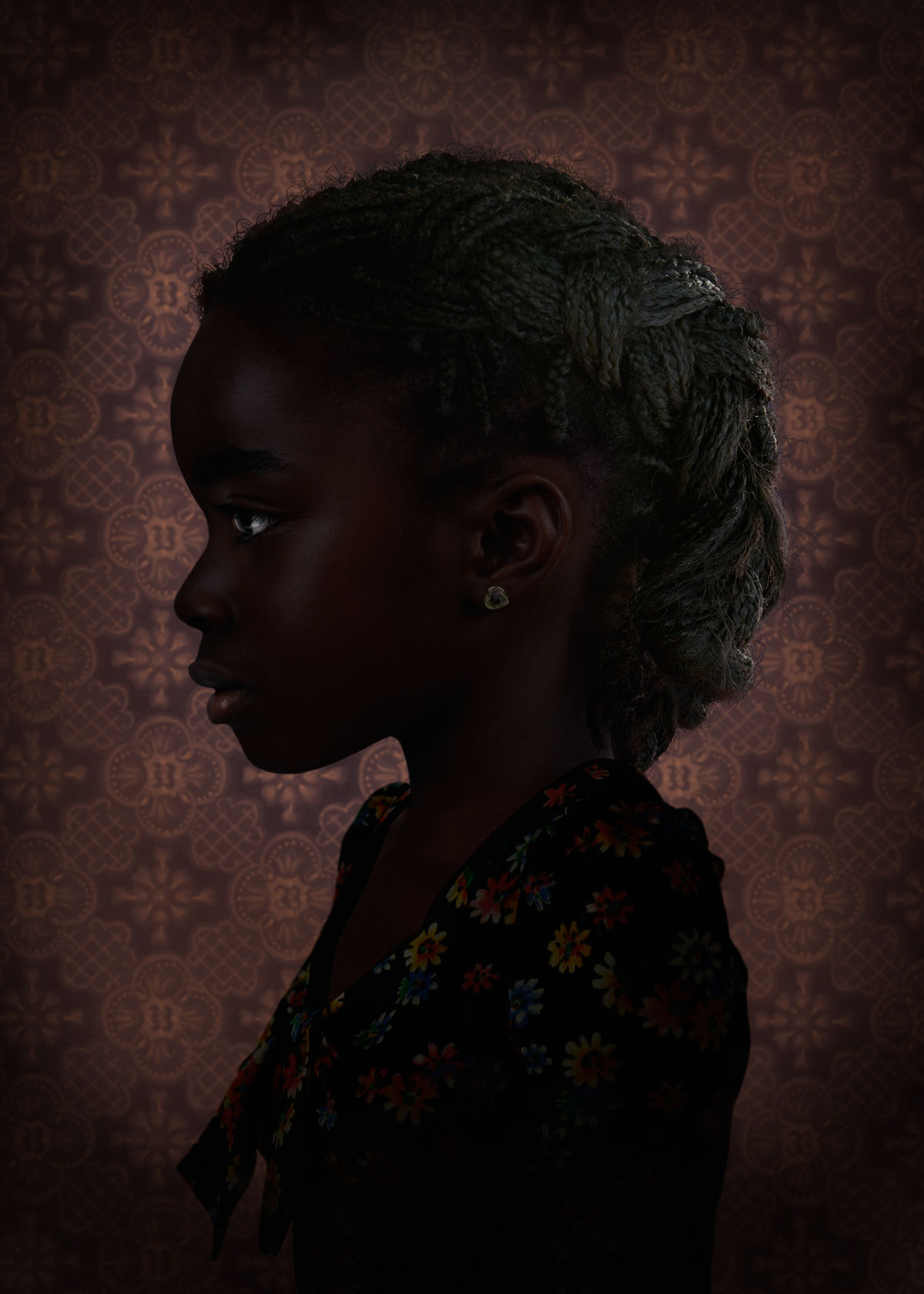 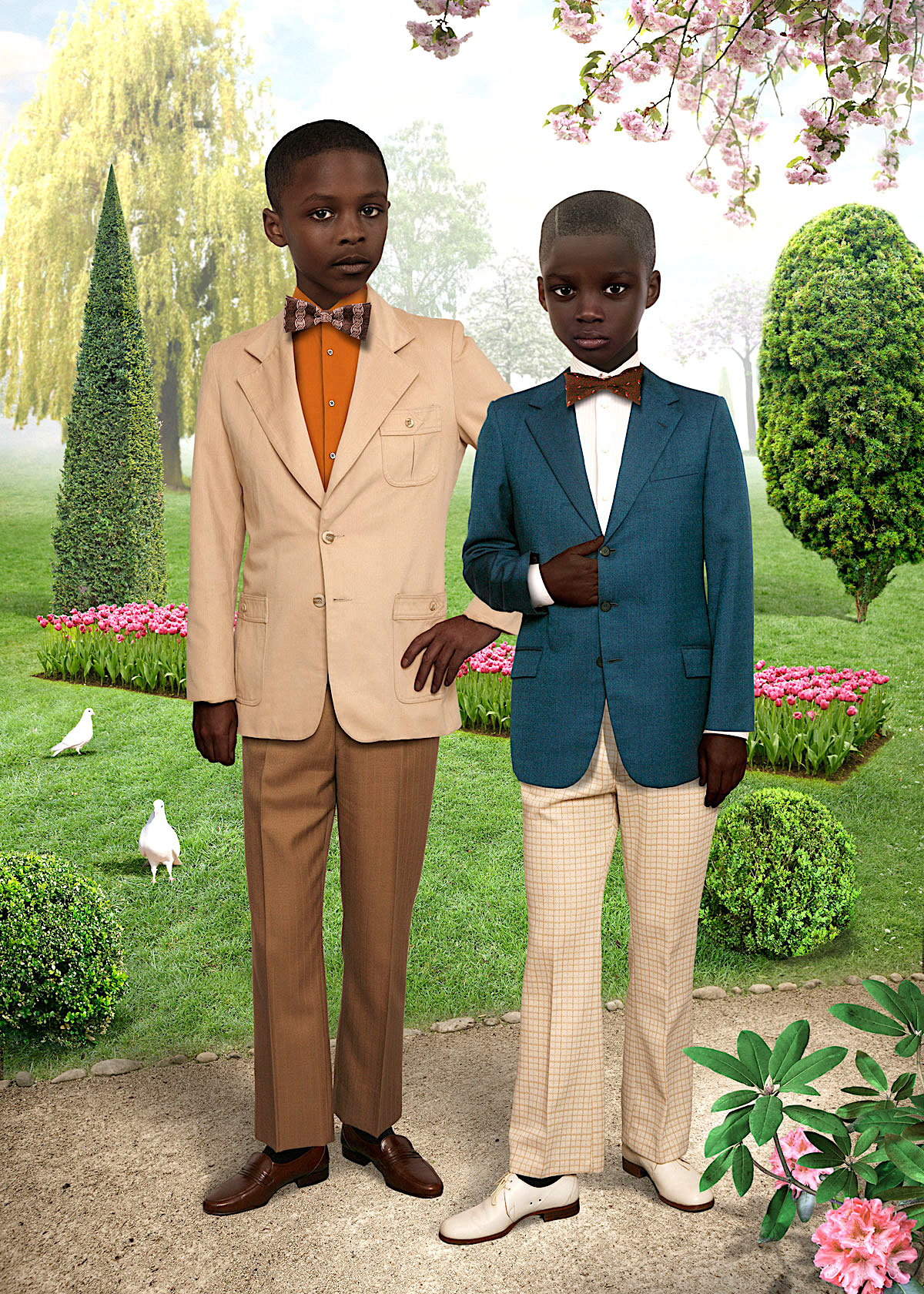 Beetles+Huxley is a leading art gallery founded in London in 2010 by Chris Beetles and Giles Huxley-Parlour. The gallery’s vibrant exhibition programme focuses on artists working with photography who have played a significant role in the history of art, and those who continue to shape the field in the present day.