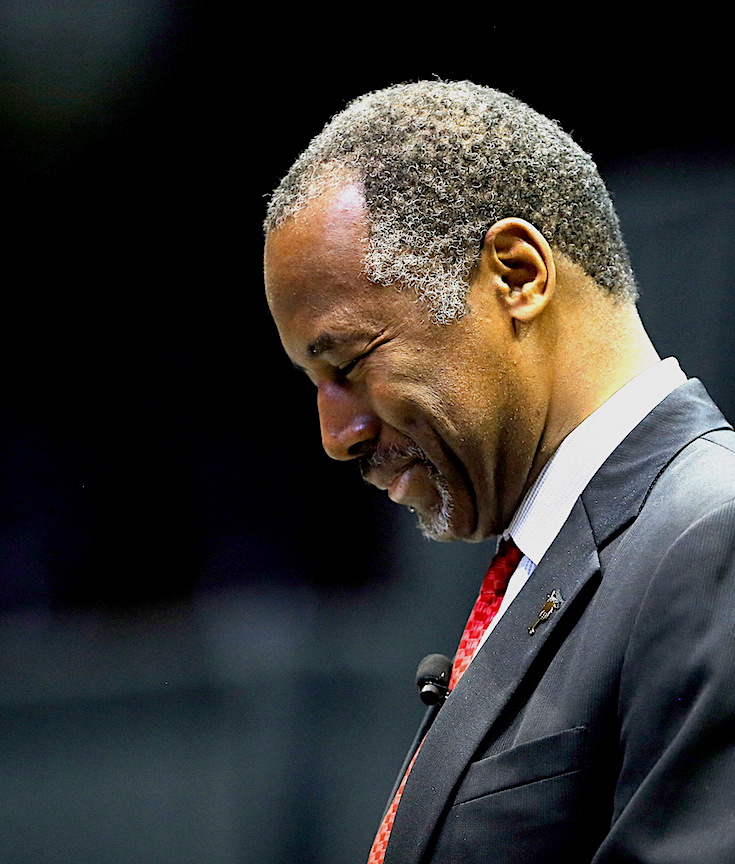 Instead, the experience seems to be reinforcing Carson’s belief that the problem with government benefits is that they are too generous.

Here’s what New York Times reporter Yamiche Alcindor wrote of her trip with Carson to a project in Columbus, Ohio, that is partially funded by HUD:

Compassion, Mr. Carson explained in an interview, means not giving people “a comfortable setting that would make somebody want to say: ‘I’ll just stay here. They will take care of me.’” 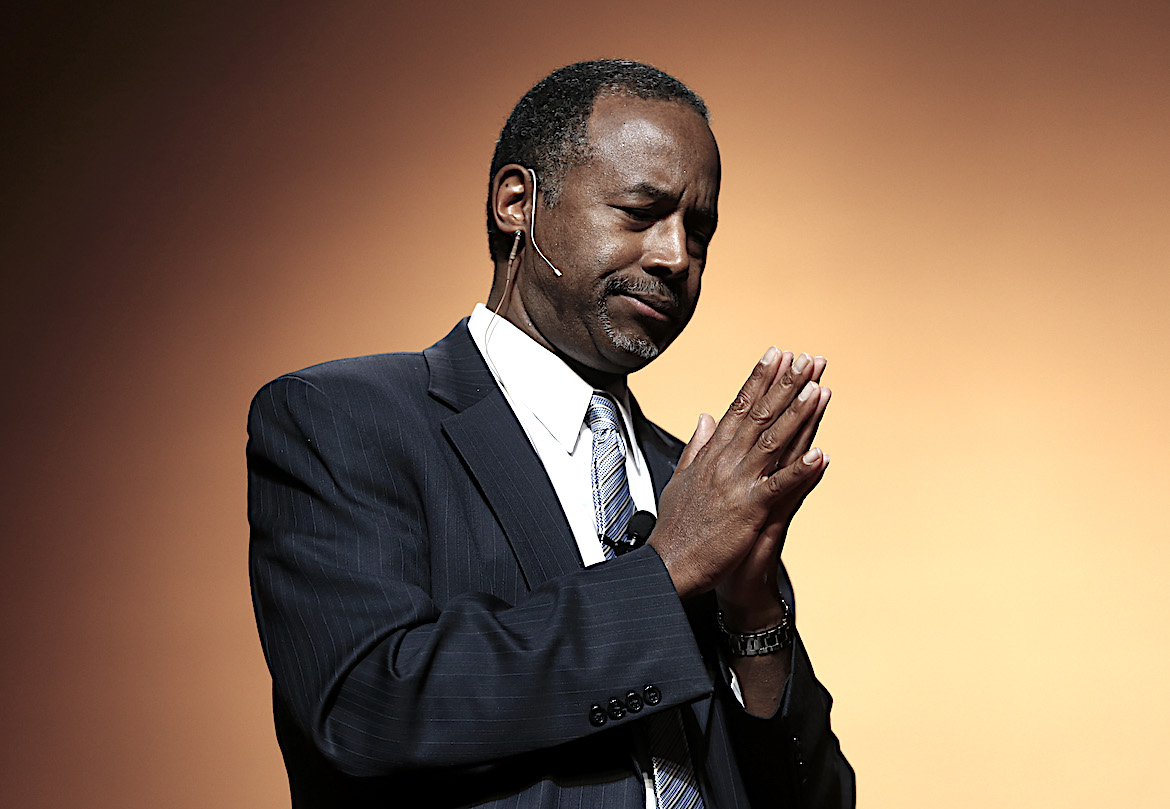