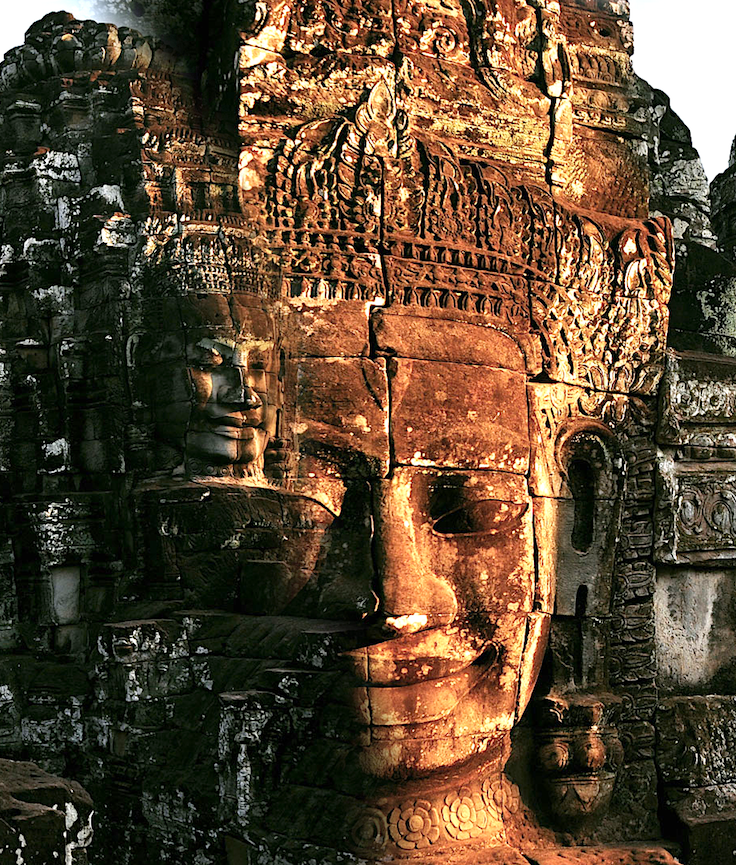 Abubakari II voyaged to America almost 200 years before the Italian colonizer, as scholar Gaoussou Diawara says in his book, “The Saga of Abubakari II.” In the 14th century, Abukari II, also known as Mansa Qu, ruled Mali, which experts believe was one of the richest and largest empires in the world. Diawara says, in 1311, the monarch handed his ruling duties over to his brother, Kankou Moussa, so Abubakari could explore across the Atlantic Ocean.

Hatshepsut (/hætˈʃɛpsʊt/; also Hatchepsut; meaning Foremost of Noble Ladies; 1507–1458 BC) was the fifth pharaoh of the Eighteenth Dynasty of Egypt. She was the second historically confirmed female pharaoh, the first being Sobekneferu. (Various other women may have also ruled as pharaohs regnant or at least regents before Hatshepsut, as early as Neithhotep around 1600 years prior.) Hatshepsut came to the throne of Egypt in 1478 BC. Officially, she ruled jointly with Thutmose III, who had ascended to the throne the previous year as a child of about two years old. Hatshepsut was the chief wife of Thutmose II, Thutmose III’s father. She is generally regarded by Egyptologists as one of the most successful pharaohs, reigning longer than any other woman of an indigenous Egyptian dynasty. According to Egyptologist James Henry Breasted she is also known as “the first great woman in history of whom we are informed.” (Wikipedia).