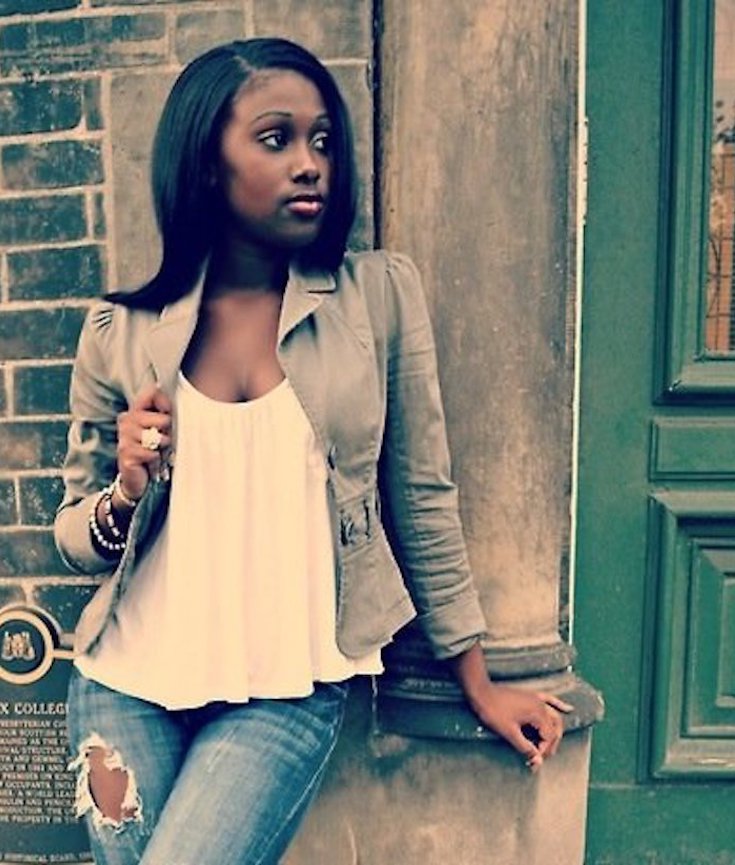 In a signing statement on the $1.1 trillion omnibus government spending bill, Trump singled out the Historically Black College and University Capital Financing Program as an example of provisions in the funding bill “that allocate benefits on the basis of race, ethnicity, and gender.”

Trump said his administration would treat those programs “in a manner consistent with the requirement to afford equal protection of the law under the Due Process Clause of the Constitution’s Fifth Amendment.”’ 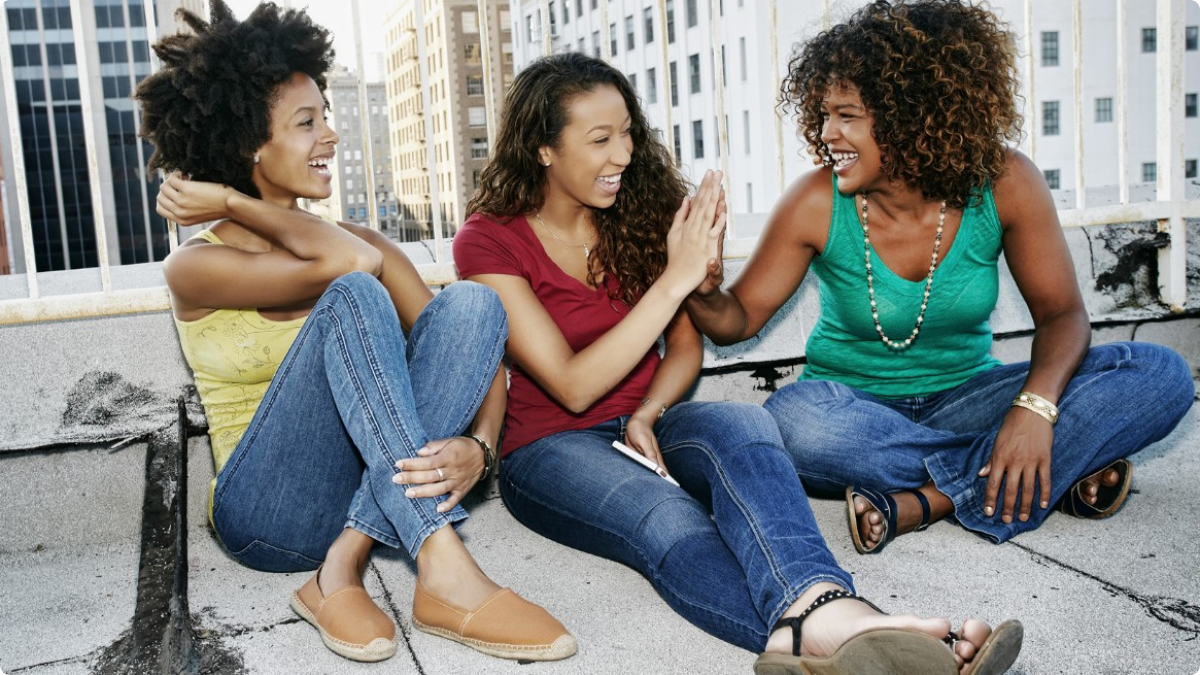 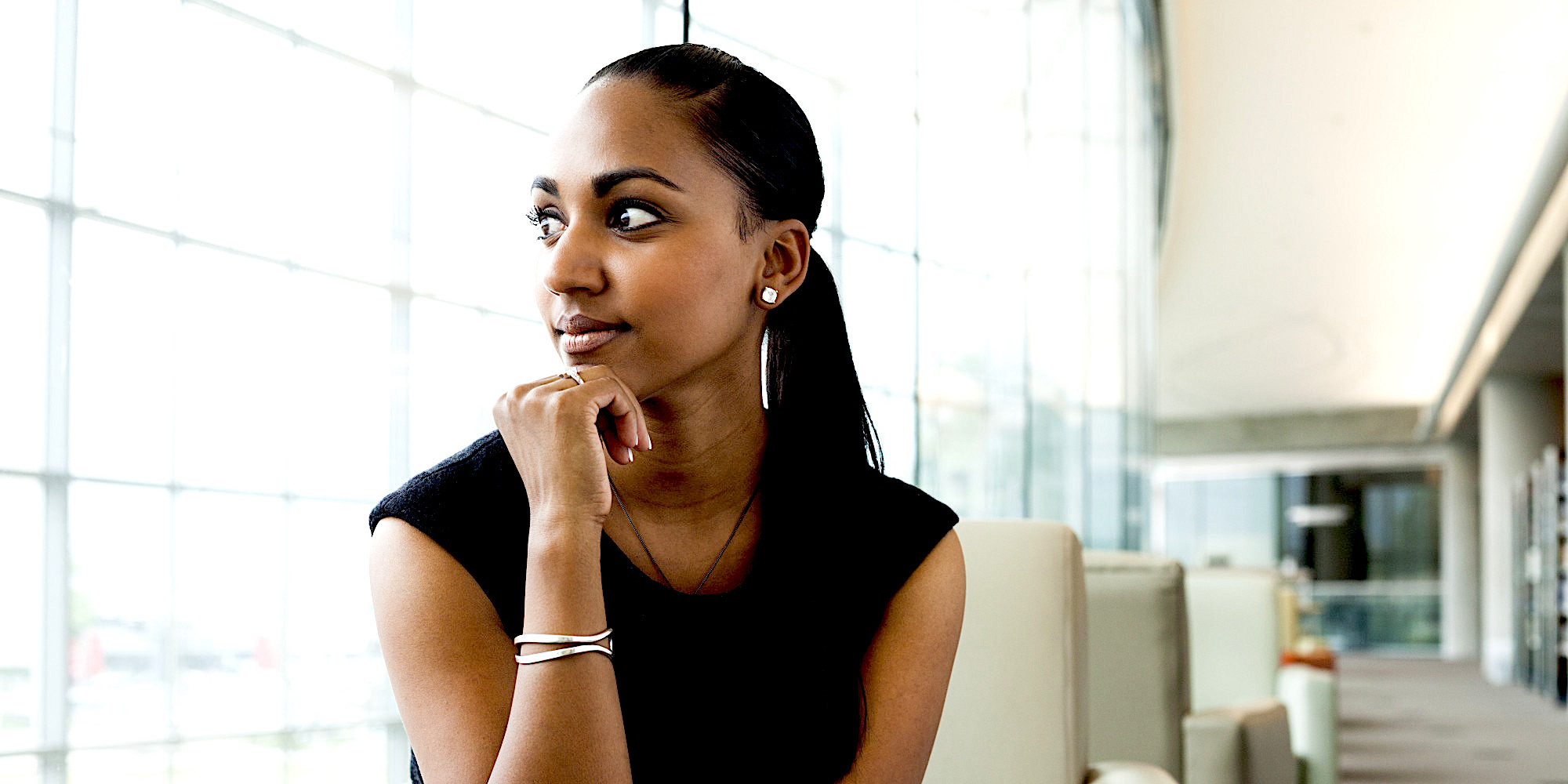 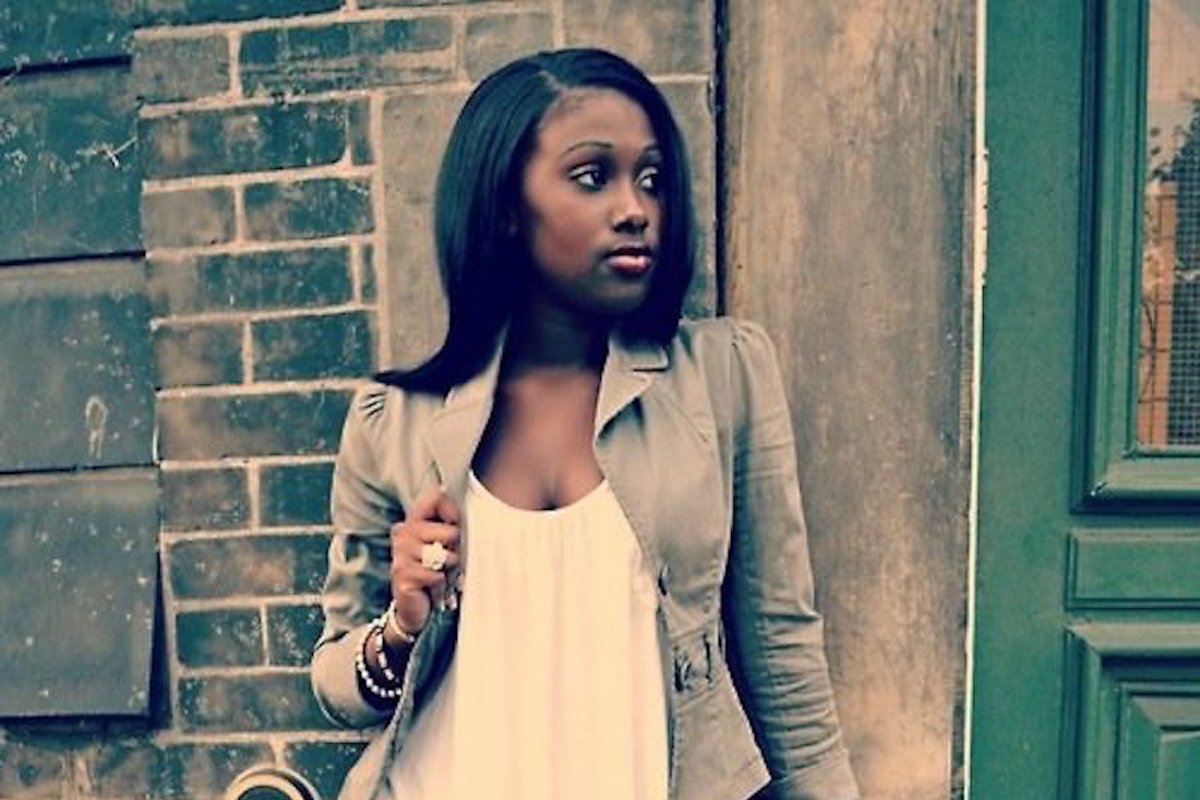