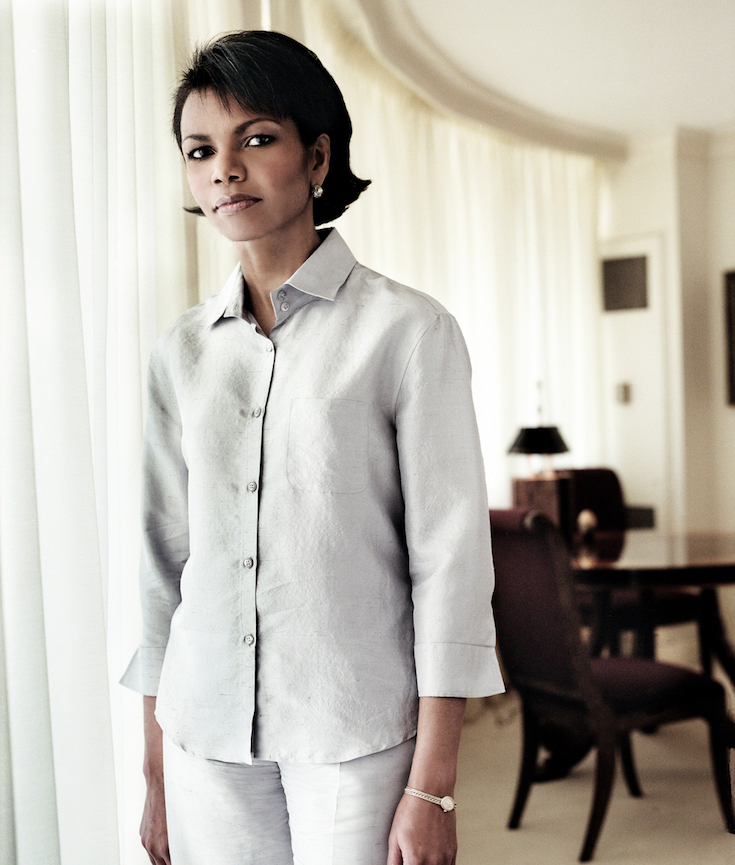 “We forget in the United States how long it has taken us to make ‘We the People’ mean people like me. And indeed, I do think that America was born with a birth defect; it was slavery,” she said in a CBS interview aired Sunday.

She said the country “wasn’t quite complete” before the civil rights movement that took shape in the 1960s. Rice, who grew up in Alabama, a state harshly affected by Jim Crow laws, called it “the second founding of America.” 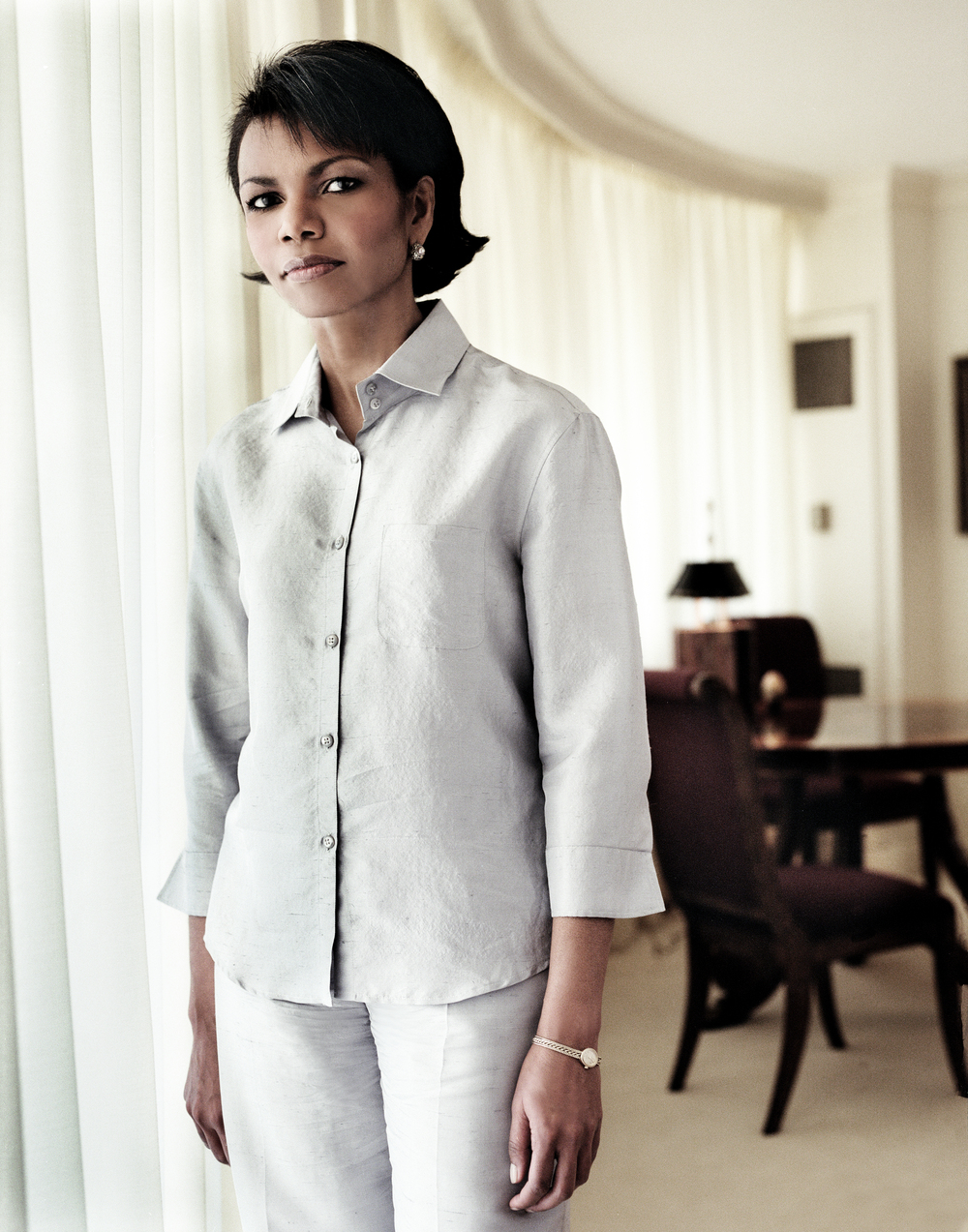