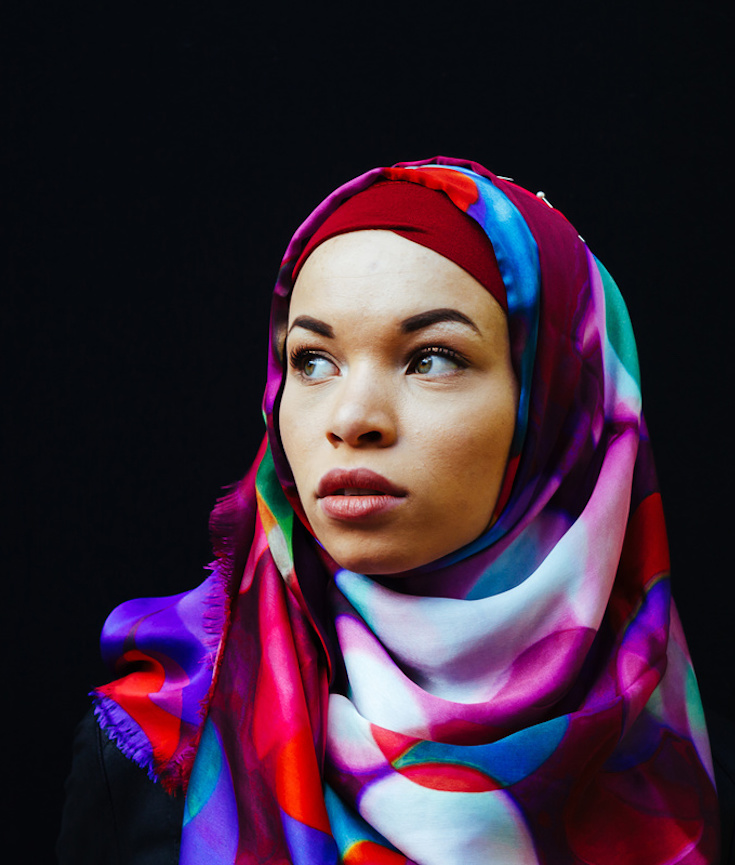 Within minutes of arriving to collect my professionally bound thesis, I found myself on the receiving end of an unsolicited and impenetrable rant about female genital mutilation.

“What’s your paper on?” the shop owner inquired.

“It’s on Muslim women and … ,” I began, but before I could finish my sentence, he had launched into the subject.

The fact that I hadn’t even mentioned the words “female genital mutilation” was irrelevant; merely saying “Muslim women” was a wide-enough rabbit hole for him to dart down. My presence as a Muslim woman and my half-delivered topic were the only encouragement he needed.

That he felt authorised to deliver a lecture to me about his understanding of the allegedly sexist treatment of women in Islam, the very subject of my years-long PhD dissertation, didn’t surprise me. This was not the first time a stranger had felt entitled to raise the potential religious interference of my genitals with me. 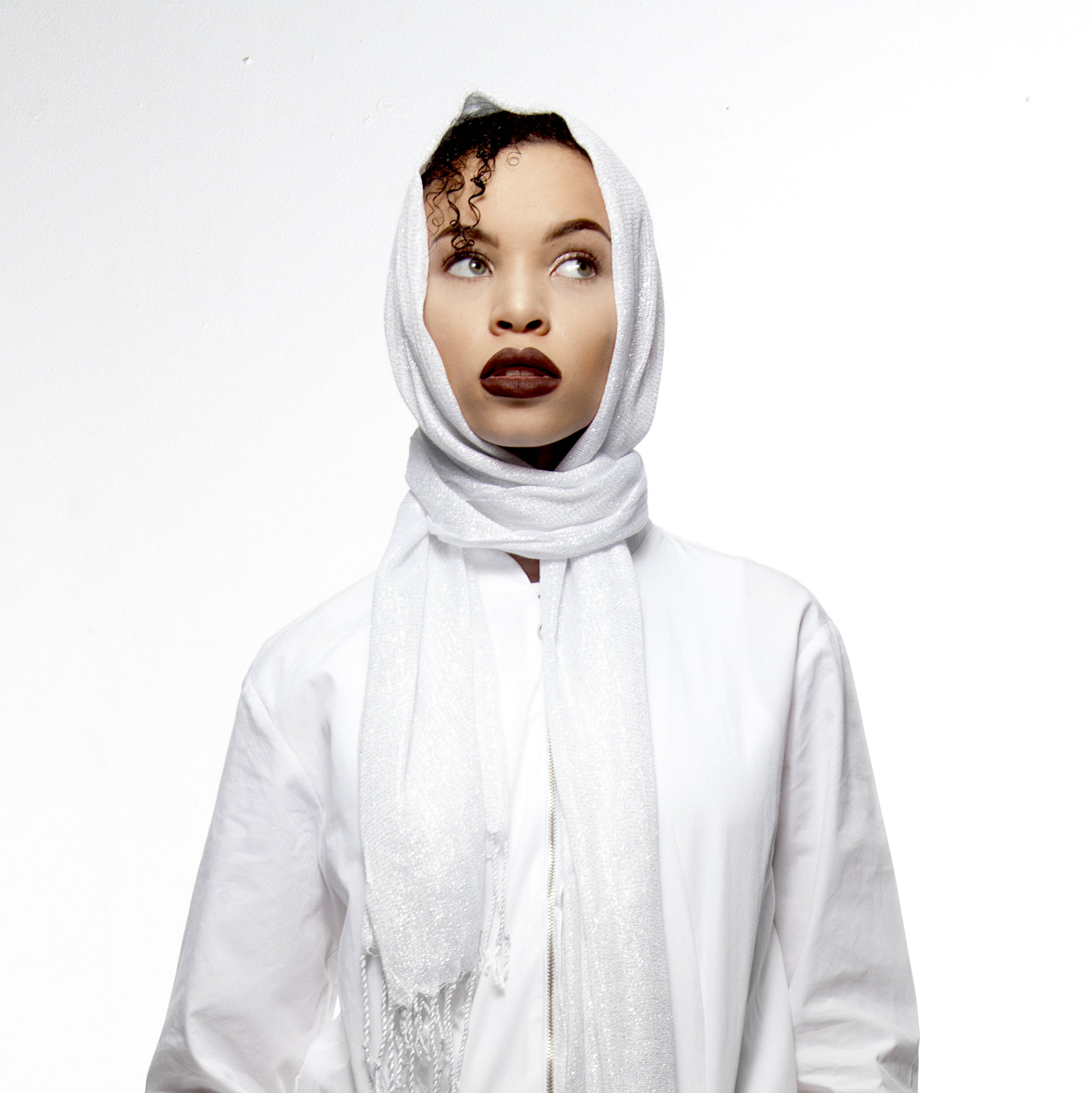 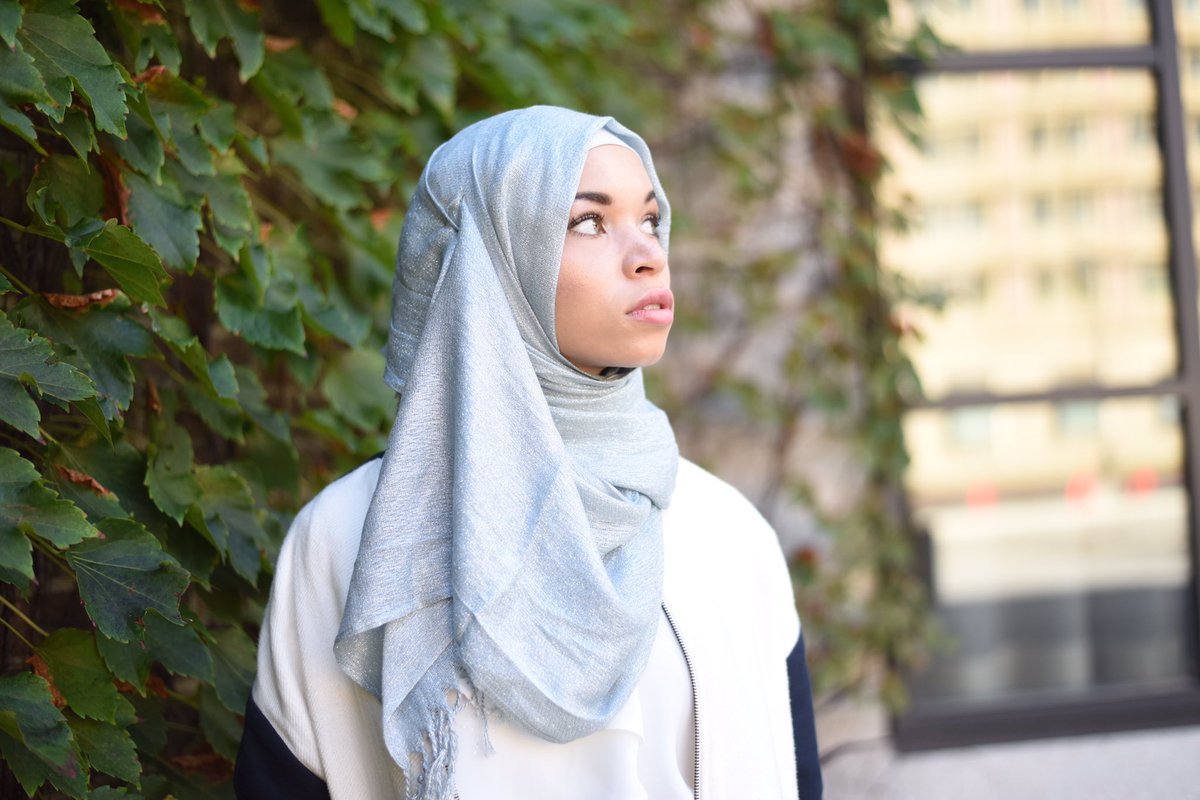 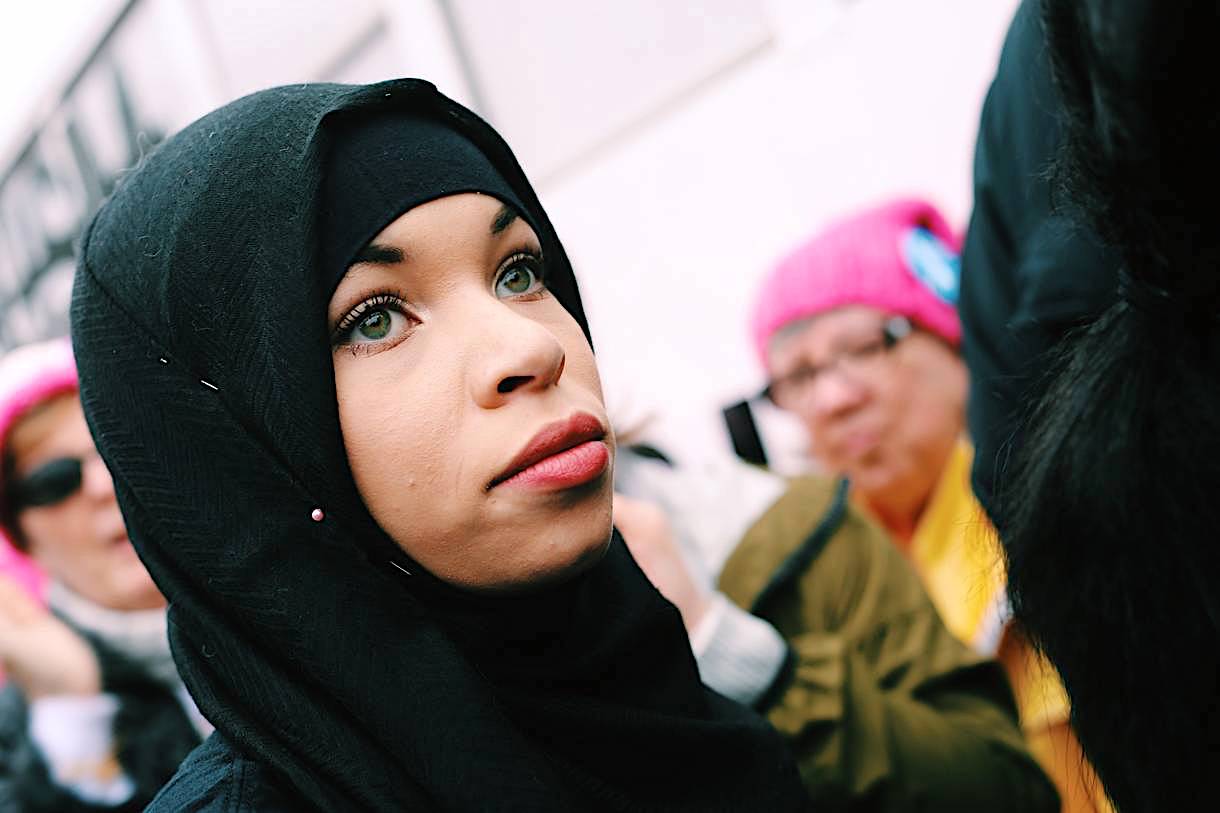 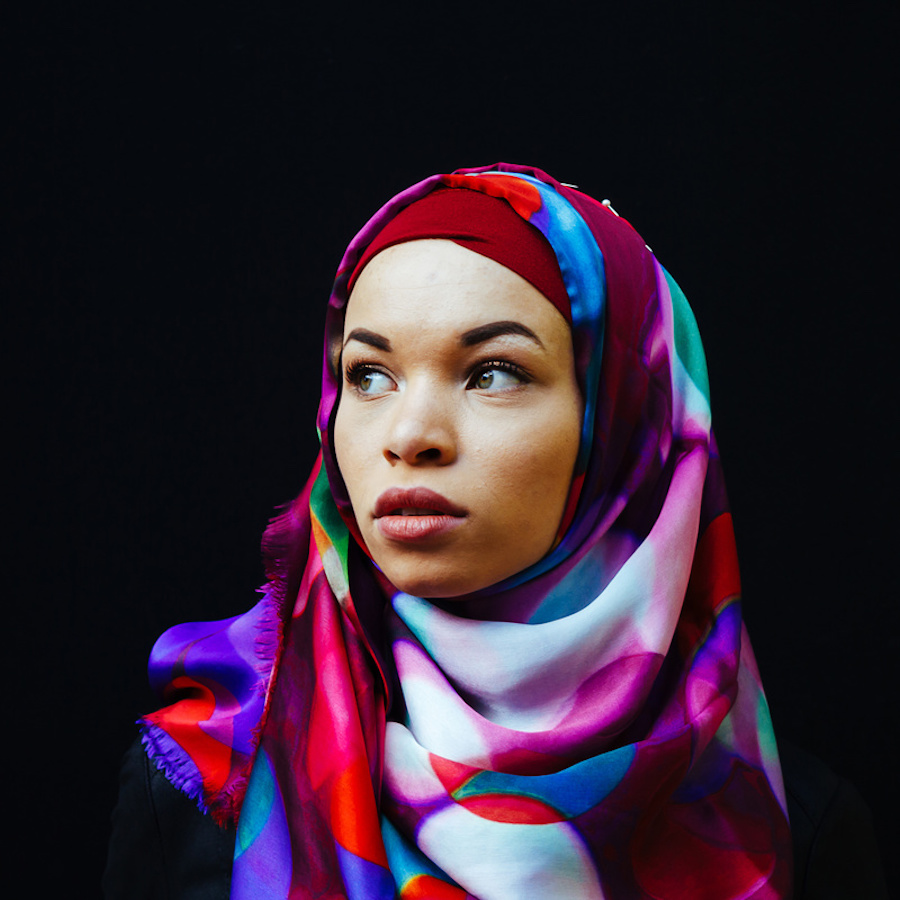 Blair Imani (born Blair Elizabeth Brown) is a prominent African-American Muslim activist. She is Executive Director of Equality for HER. Imani is a member of the Black Lives Matter movement and is known for her voice on Twitter and Instagram and her role in protests in Baton Rouge, LA and New York. Imani has written for The Huffington Post and VICE.

Imani gained recognition for her arrest following the shooting of Alton Sterling in Baton Rouge, LA and her continued activism at the intersection of Black and Muslim identity. (Wikipedia).