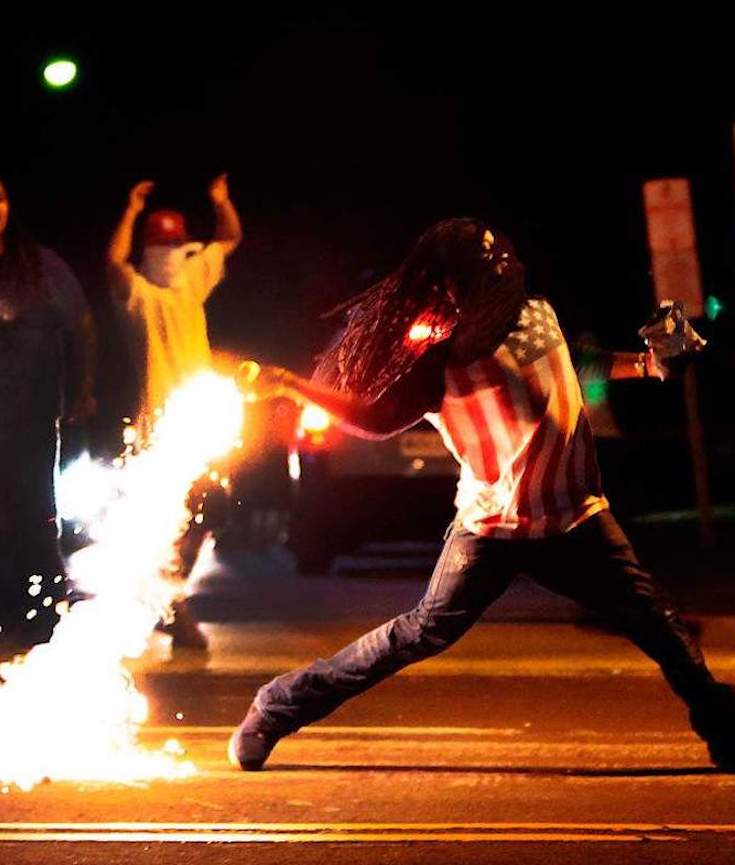 Crawford’s unexpected death has sent shock waves through the activist community with many taking to Twitter to express their shock and condolences.

This is the third “suspicious” death in the past two-and-a-half years of a prominent Ferguson activist being found dead in their car from a gun shot. 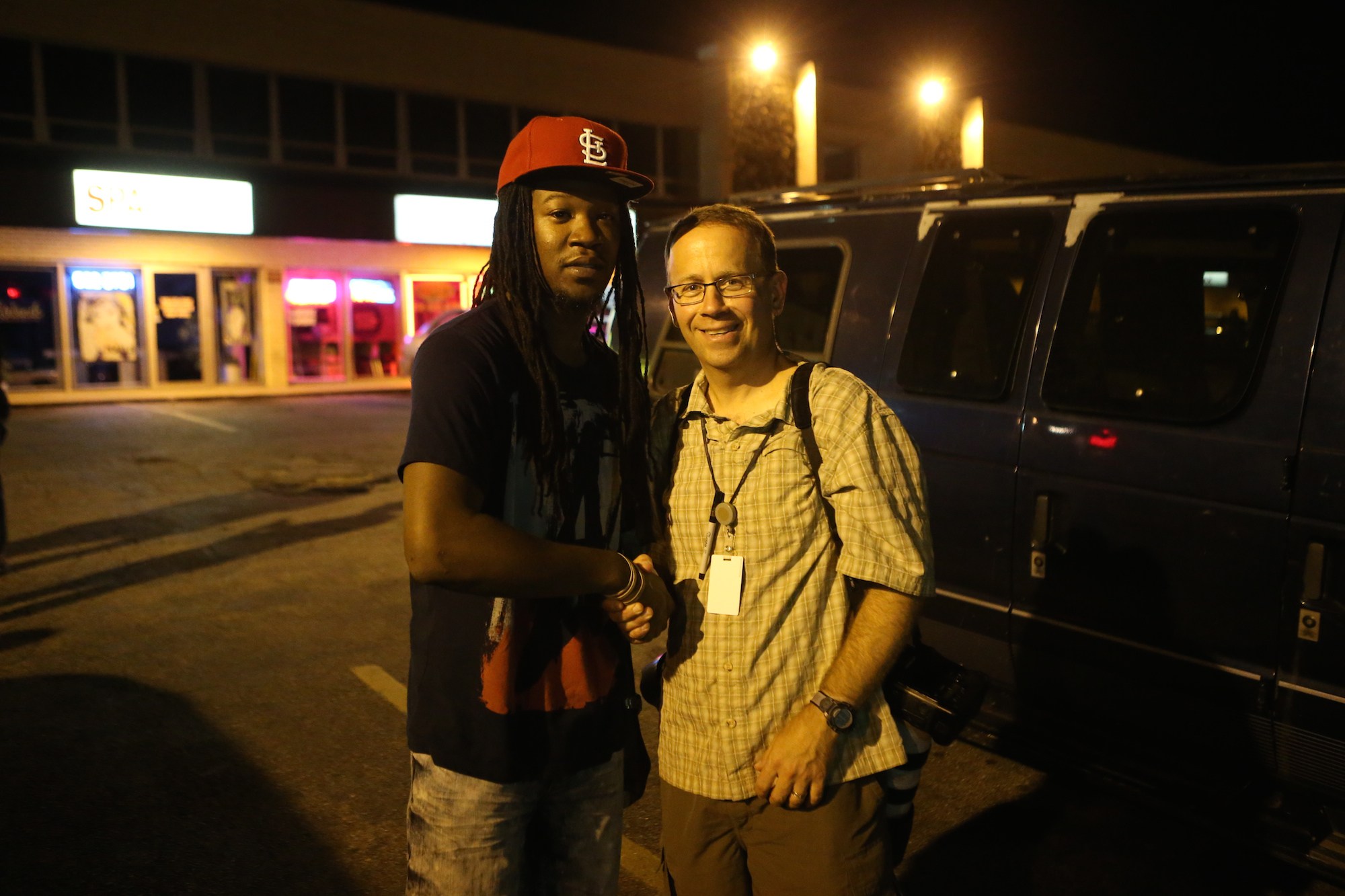 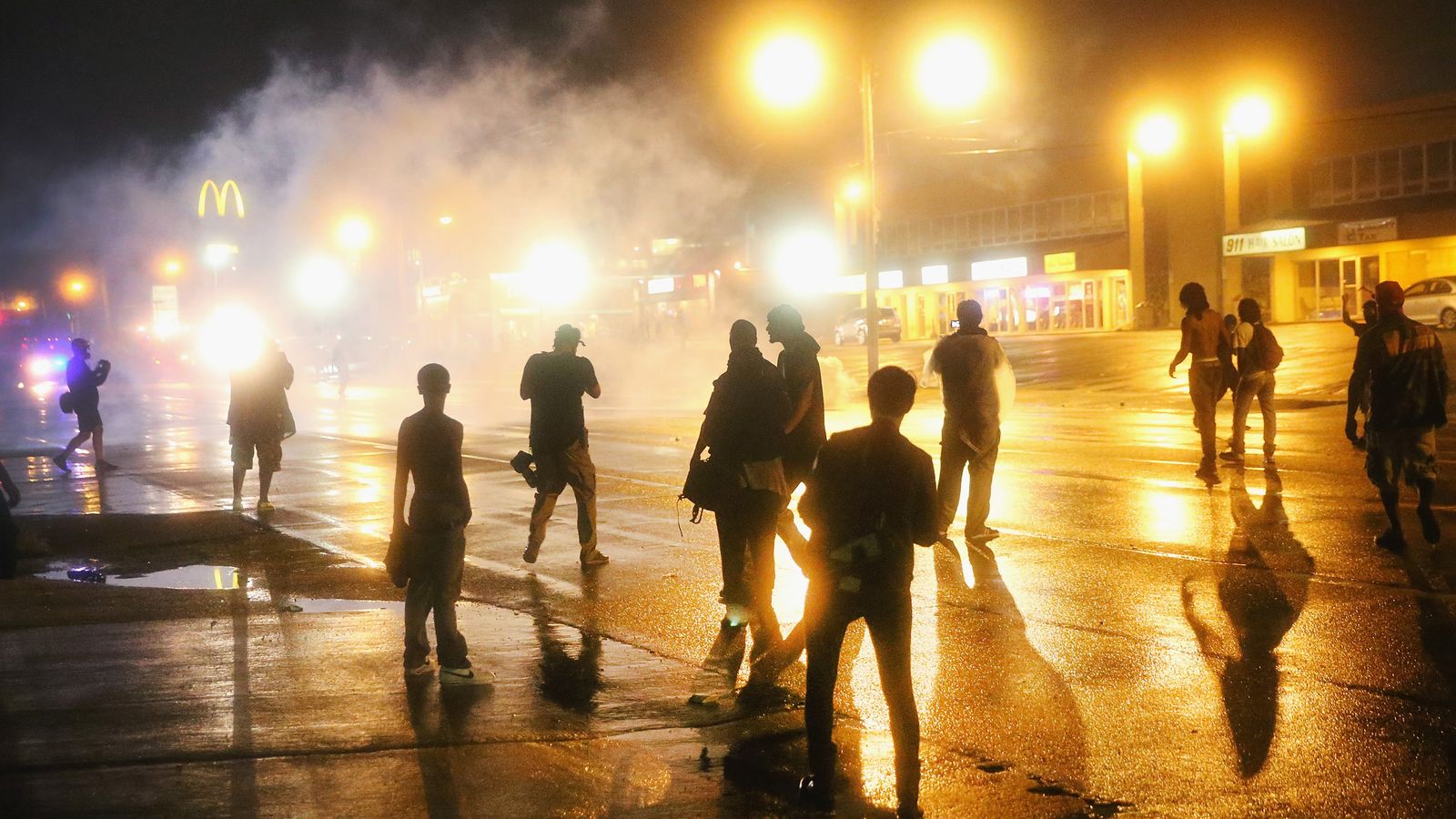 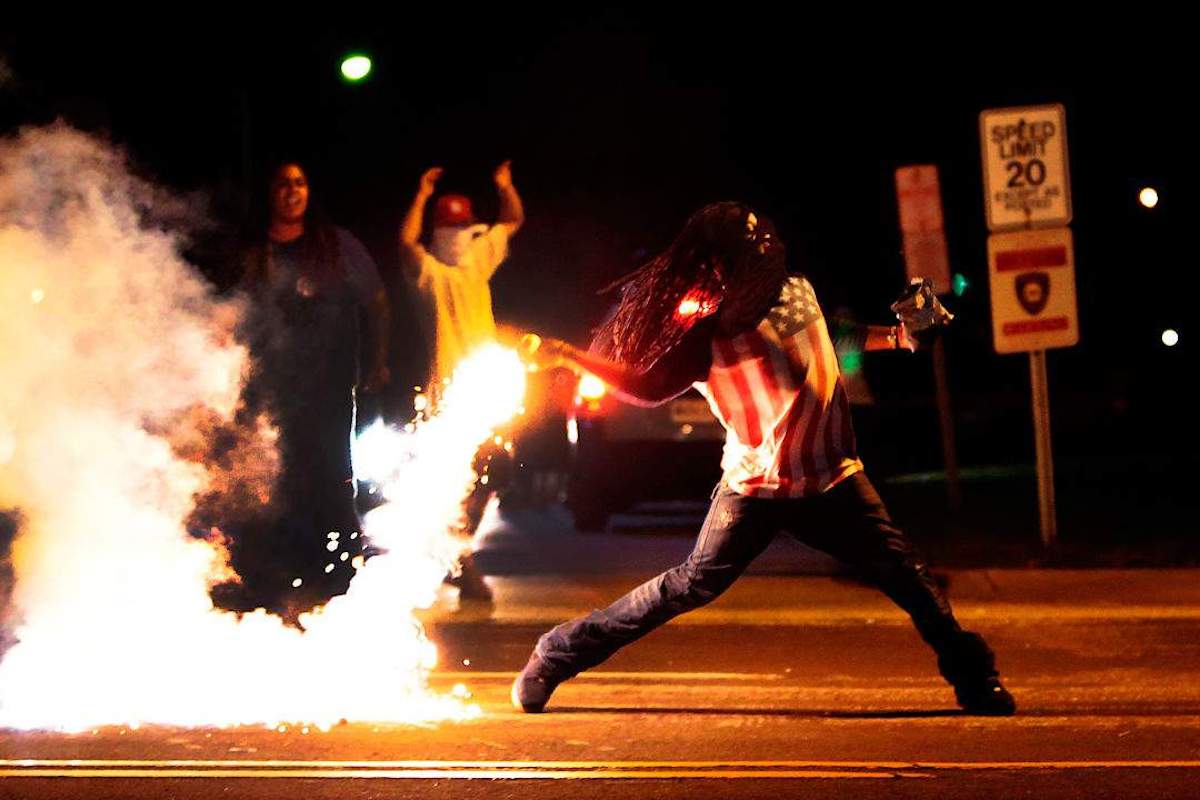 The Ferguson unrest (also referred to just as Ferguson) involved protests and riots that began the day after the fatal shooting of Michael Brown by white police officer Darren Wilson on August 9, 2014, in Ferguson, Missouri. The unrest sparked a vigorous debate in the United States about the relationship between law enforcement officers and African Americans, the militarization of the police, and the Use of Force Doctrine in Missouri and nationwide. Continued activism expanded the issues to include modern-day debtors prisons, for-profit policing, and school segregration.

In response to the shooting and subsequent unrest, the U.S. Department of Justice (DOJ) conducted an investigation into the policing practices of the Ferguson Police Department (FPD). In March 2015, the DOJ announced that they had determined that the FPD had engaged in misconduct against the citizenry of Ferguson by among other things discriminating against African-Americans and applying racial stereotypes, in a “pattern or practice of unlawful conduct.” The DOJ also found that Ferguson depended on fines and other charges generated by police. However, a separate DOJ report focused on the shooting itself was supportive of Officer Wilson and his version of events. (Wikipedia)