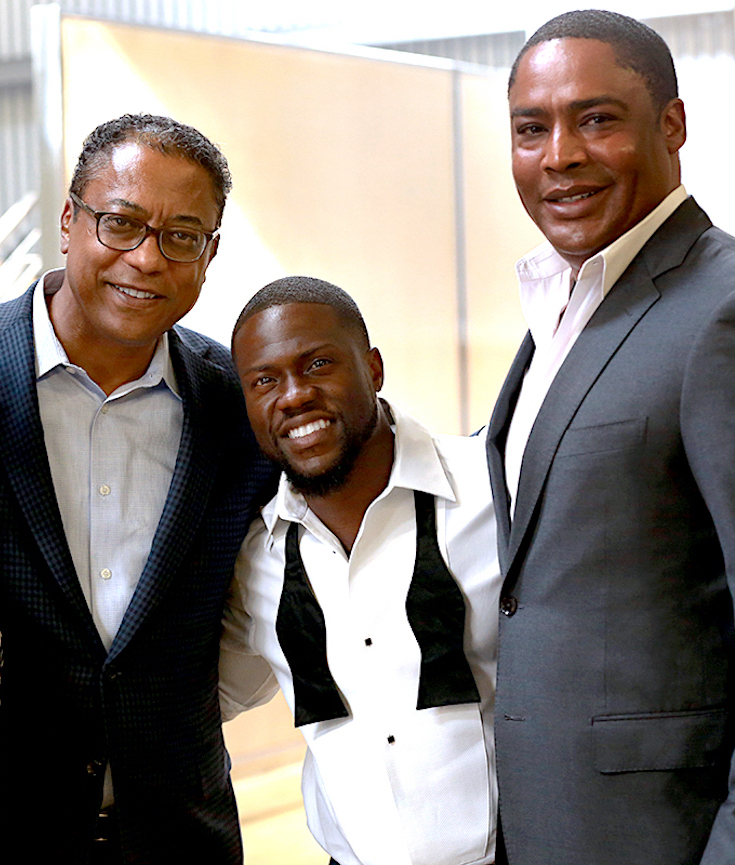 For Michael Gibson and Willard Jackson everything they needed was in place.

Seven decades as a vanguard for the African American community? Check.

A media company equipped with the staff and management they wanted? Check.

So when their company, the Austin, Tex.-based Clear View Group LLC acquired EBONY Magazine, EBONY.com, and JETMag.com in May, the decision was a no-brainer.

“EBONY’s always been a part of our families, so it had always been an attraction,” said Gibson, 59, who serves as board chair of the new Ebony Media company. “But this opportunity was introduced to us…and it didn’t take us very long to make the decision that this was something unique, it’s the most iconic image in the African American community and it’s a platform that we think is really important for us and all of our community.” 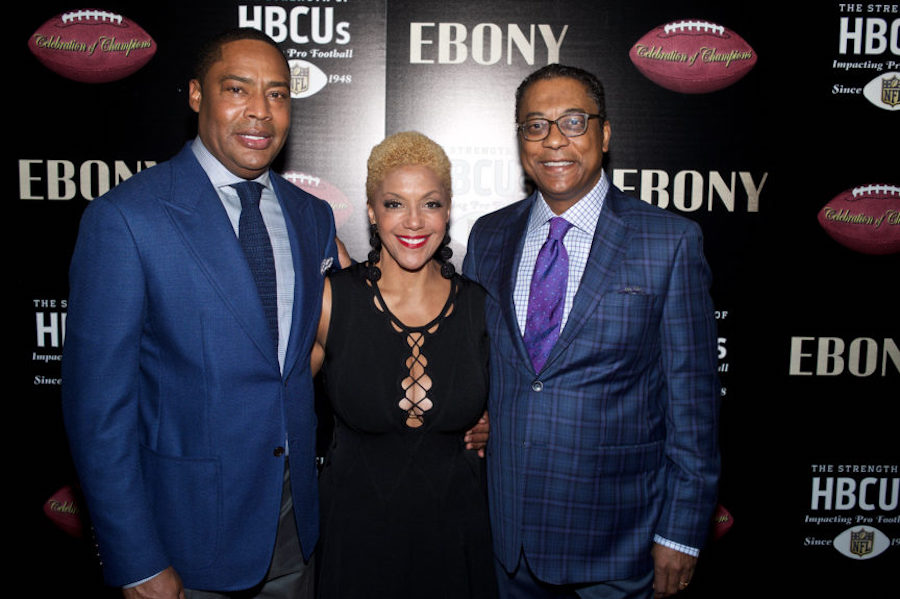