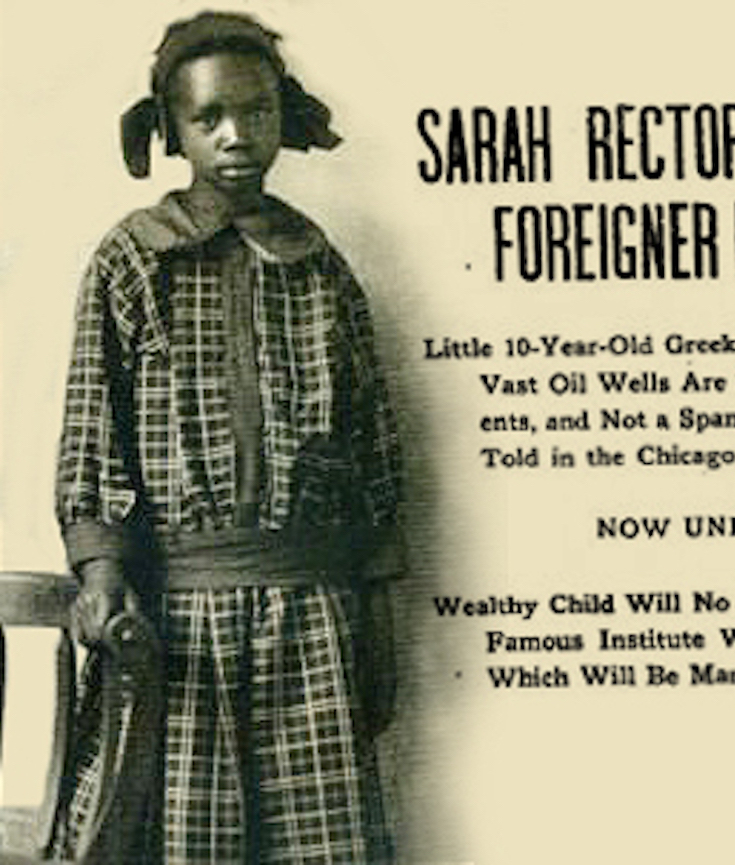 That rich Oklahoma girl was Sarah Rector – an African American and a member of the Muscogee (Creek) Nation, best known for being the “Richest Colored Girl in the world.”

Born in Indian Territory on March 3, 1902, to Joseph and Rose Rector, Sarah Rector received a land allotment like all those who were members of the Creek Nation when Oklahoma became a state in 1907. That land allotment would later make Sarah one of the first African-American, female millionaires in the US. 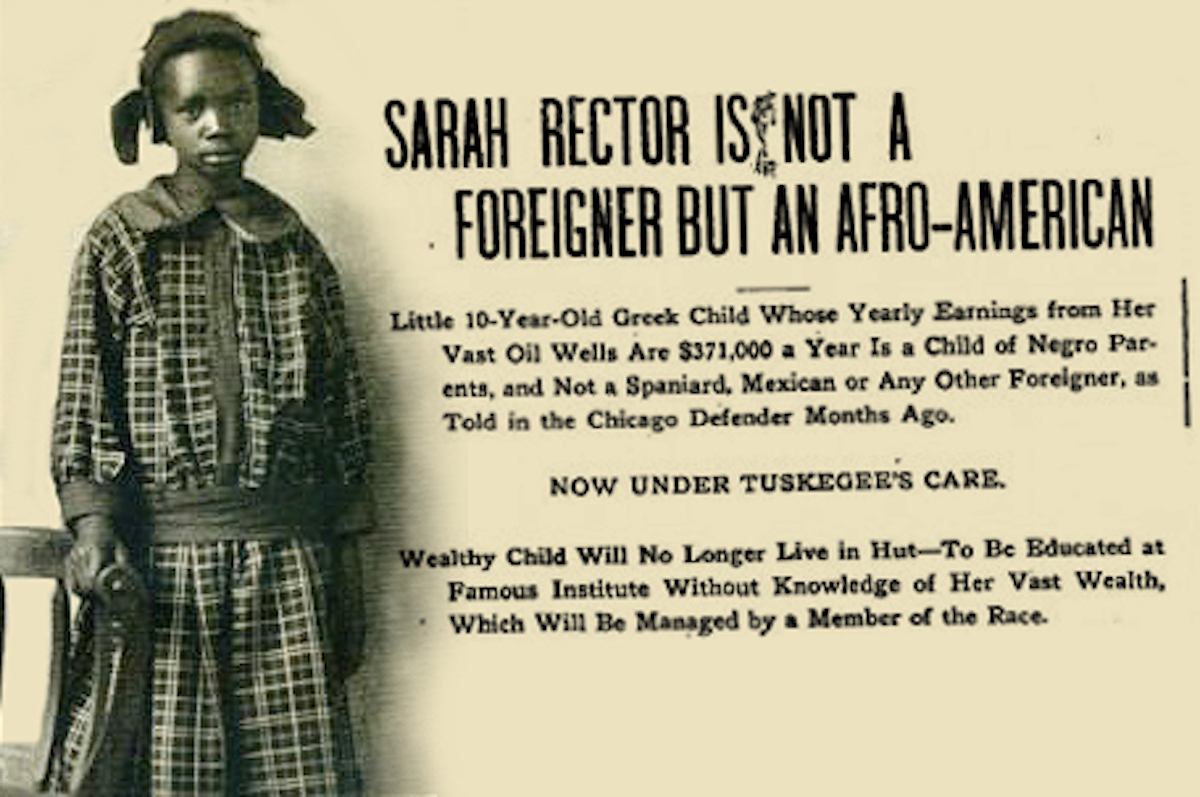 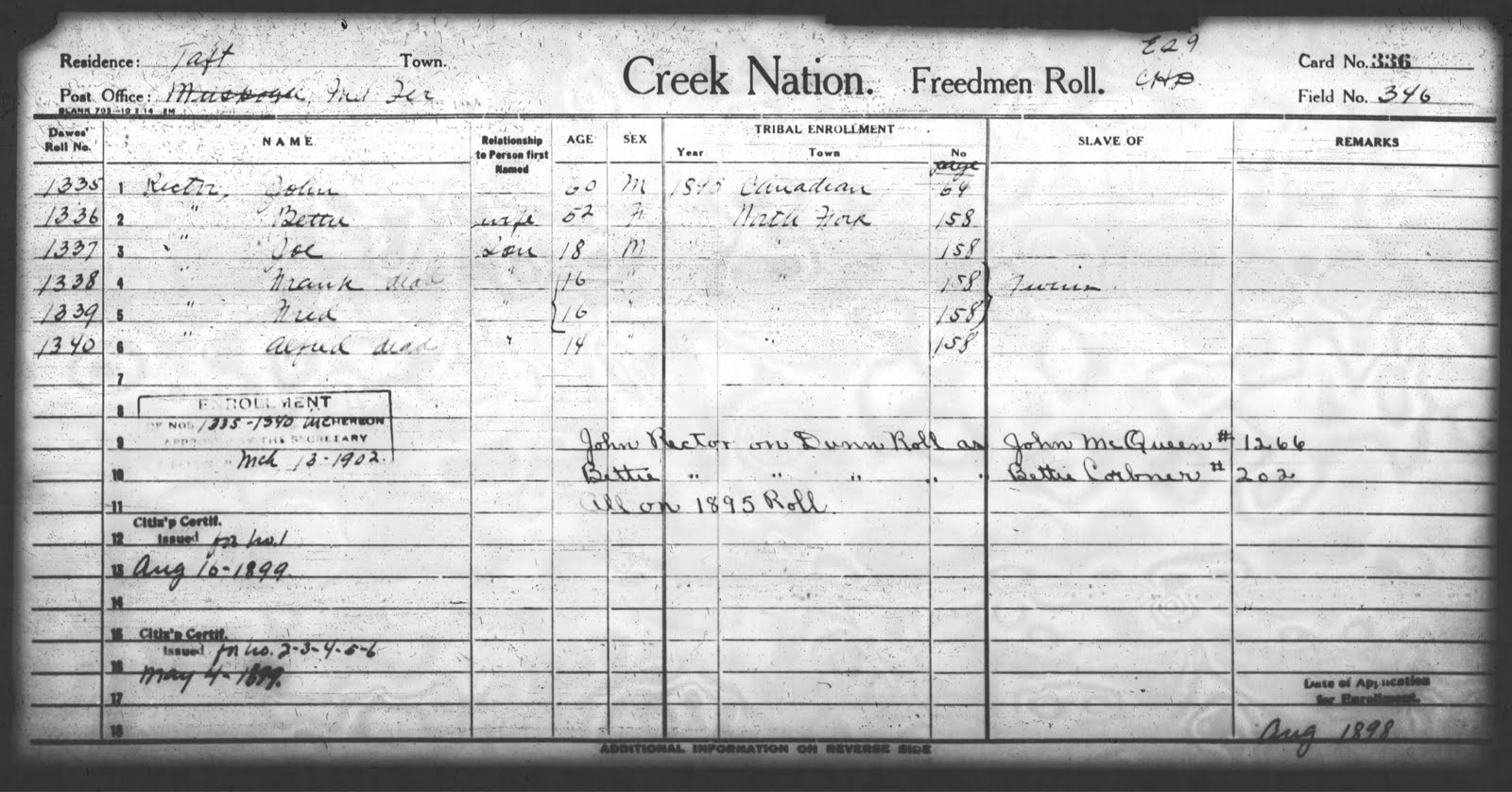 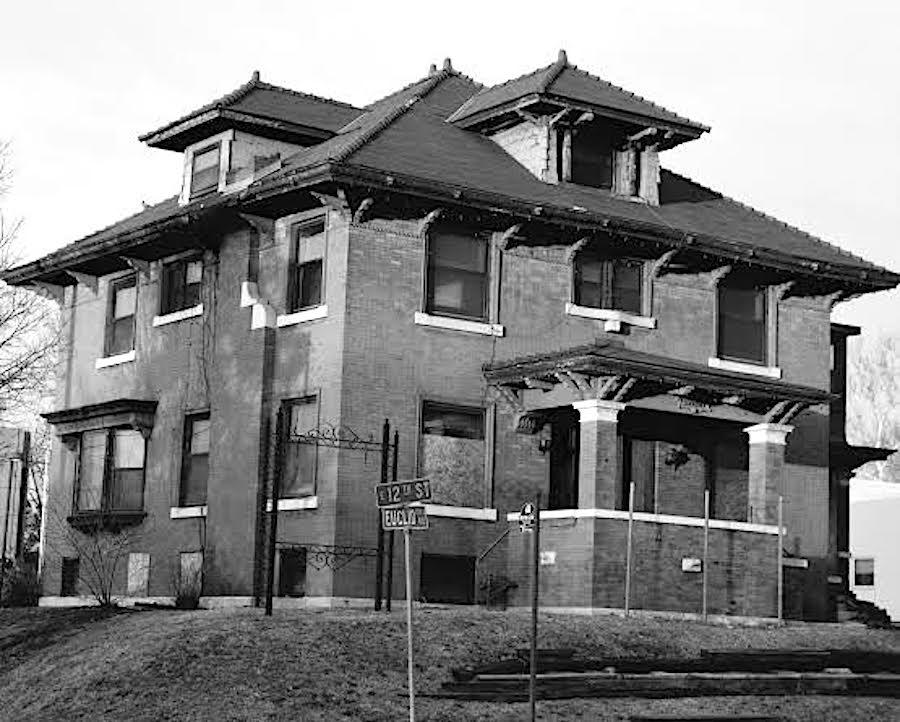 The Muscogee (Creek) Nation is a federally recognized tribe of Muscogee people, also known as the Creek, based in the U.S. state of Oklahoma. Calling themselves Este Mvskokvlke, they are regarded as one of the historical Five Civilized Tribes of the American Southeast. The tribe is descended from the historic Creek Confederacy, a large, heterogeneous group of indigenous peoples of the Southeastern Woodlands.

The Muscogee (Creek) Nation is the largest of the federally recognized Muscogee tribes. The Muskogean-speaking Alabama, Hitchiti, and Natchez people, as well as Algonquian-speaking Shawnee and Yuchi (language isolate) are enrolled in the Muscogee Creek Nation. Historically the latter two groups were from different language families than the Muscogee.