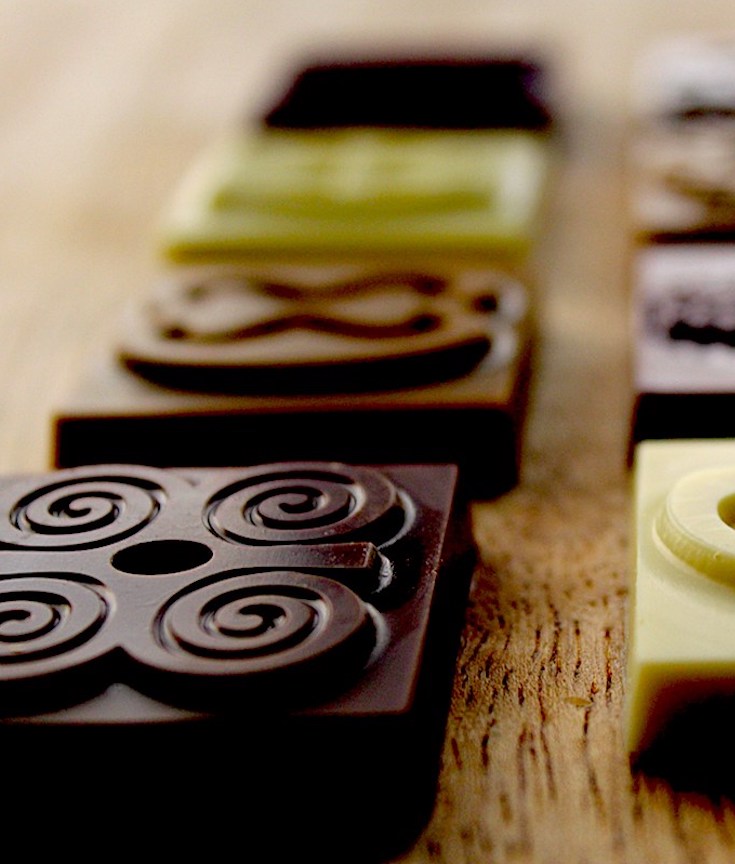 Fortunately, there are now African chocolate makers getting into the game. Meet sisters, Priscilla and Kimberly Addison. They are the founders of 57 Chocolate, a Ghanaian made chocolate brand.

SB: What inspired you to start 57 Chocolate and what does the name mean?

57C: Having spent time living in Geneva, Switzerland, we thought it was strange that Switzerland is known for its chocolate but yet doesn’t grow cocoa, the core ingredient in chocolate. Meanwhile Ghana is the second largest producer of cocoa, but produces very little chocolate itself. We saw a vast need for manufacturing of chocolate in Ghana and across the continent of Africa. 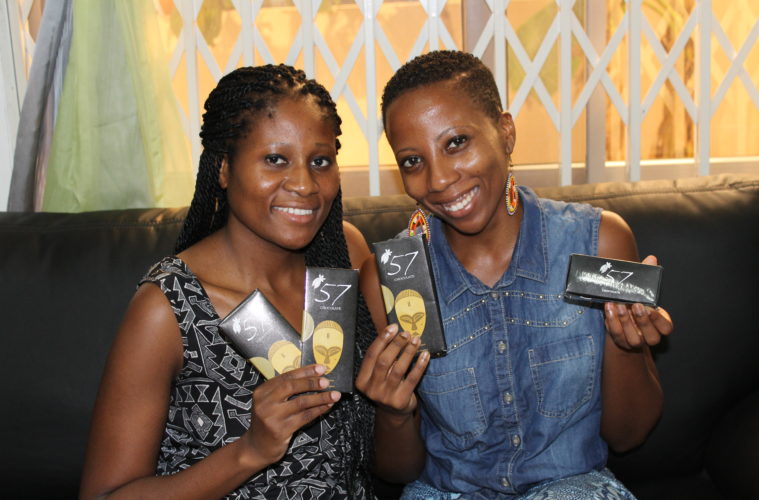 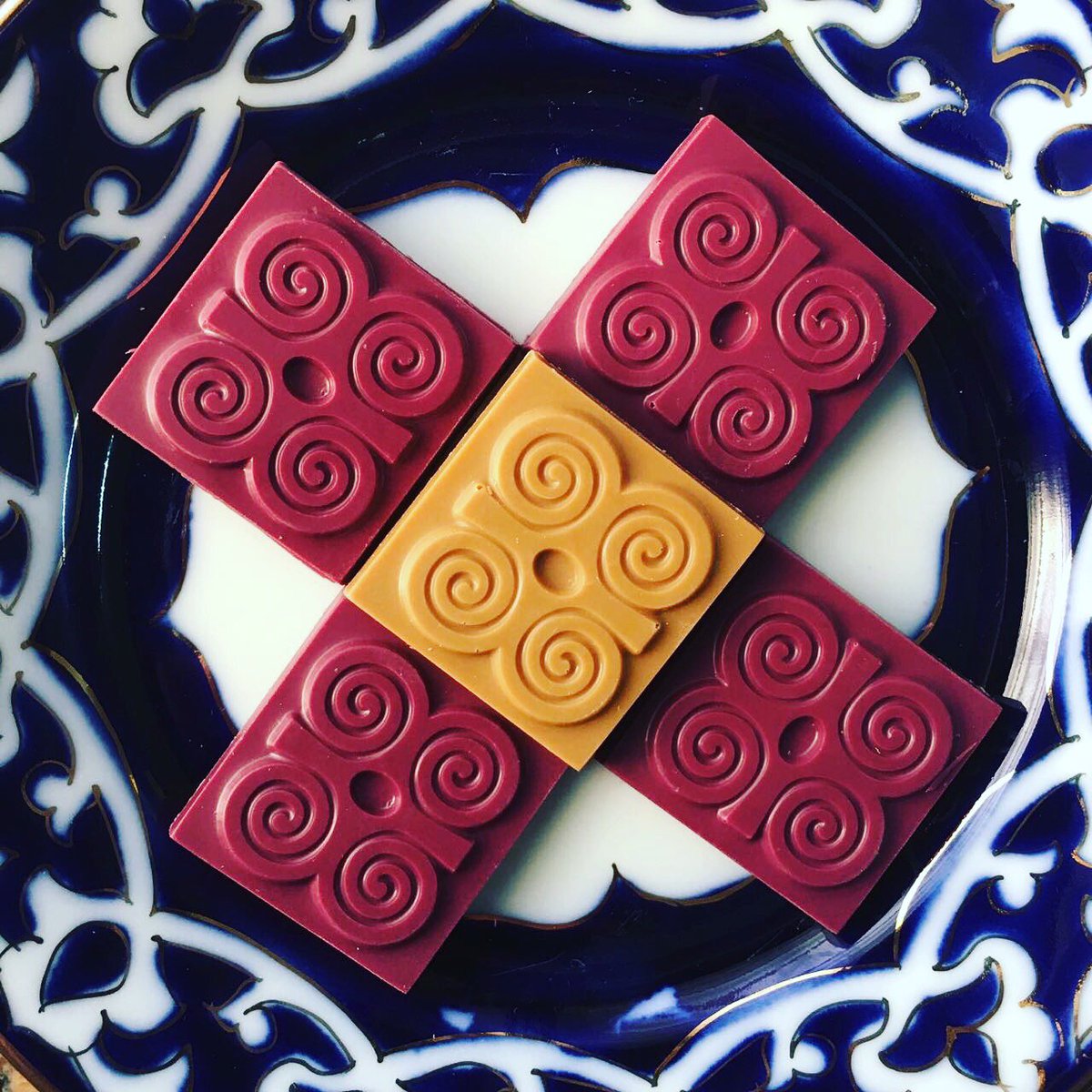 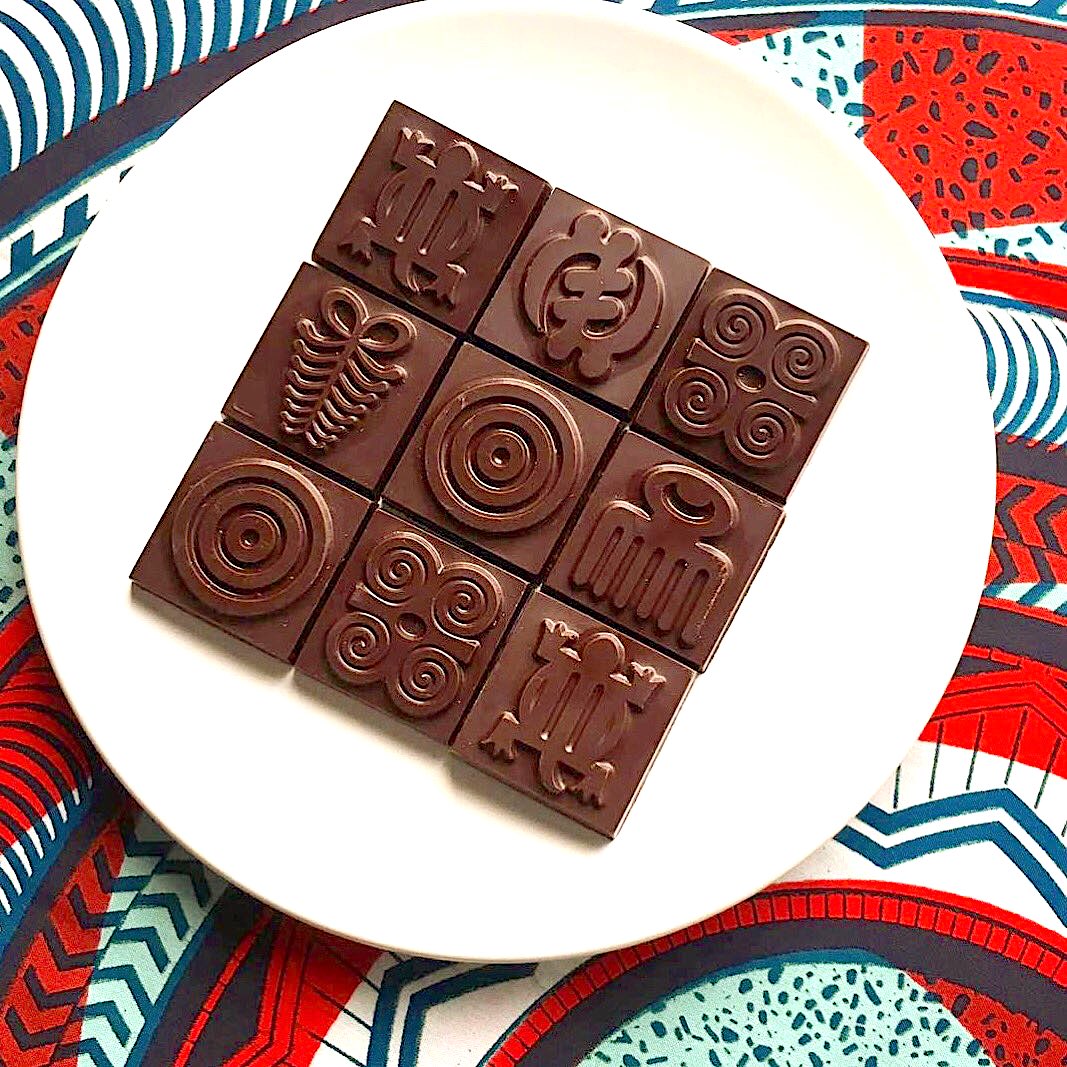 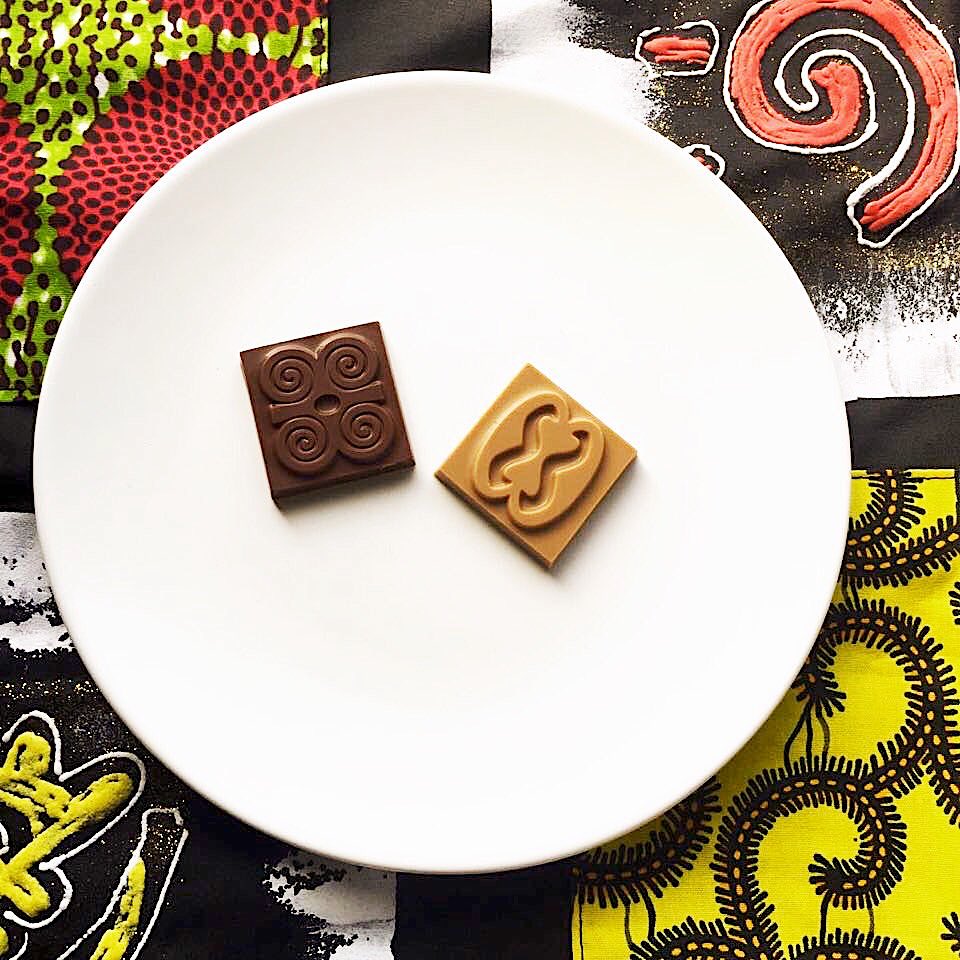 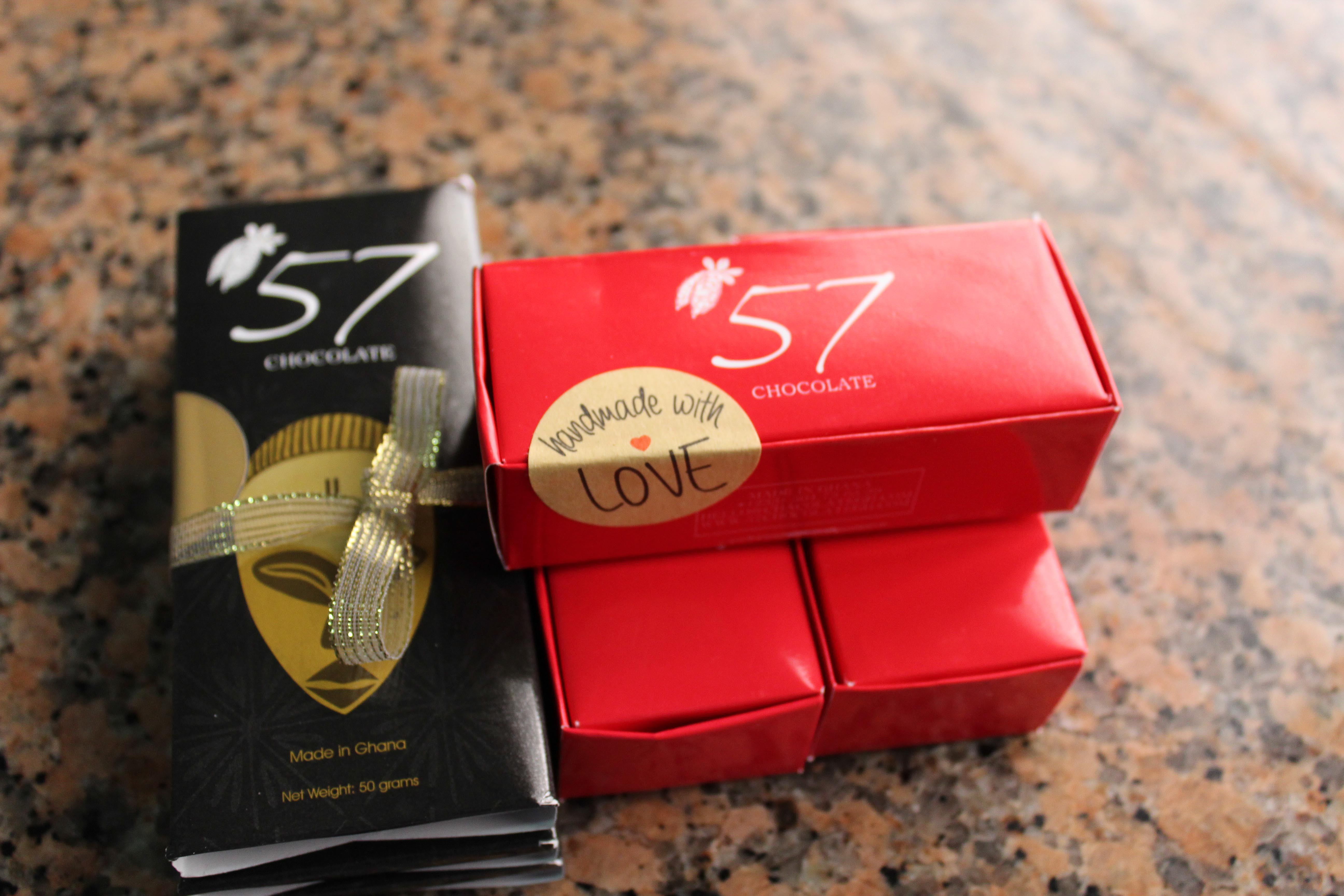 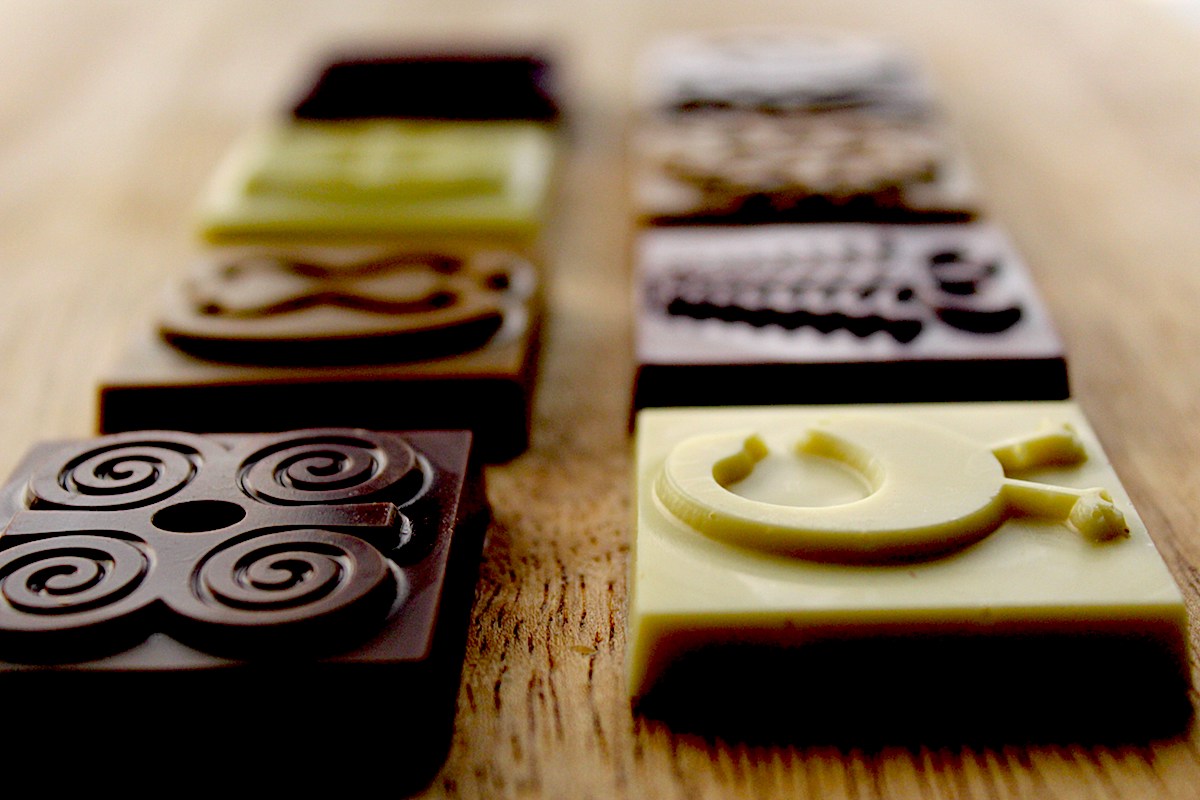 Ashanti, (rightly Asante), are a nation and ethnic group native to the Ashanti Region located centrally on the Ashantiland Peninsula.

The Asante people speak the Asante dialect of Twi. The language is spoken by over nine million ethnic Asante people as a first or second language. The word Ashanti is an English language misnomer. Asante literally means “because of wars”. The wealthy gold-rich Asante people developed a large and influential empire; the Ashanti Empire along the Lake Volta and Gulf of Guinea. The Ashanti are believed to descend from Abyssinians, who were pushed south by the Egyptian forces.

The Ashanti Empire was founded in 1670 and the Ashanti capital Kumasi was founded in 1680 the late 17th century by Asantehene (emperor) Osei Kofi Tutu I on the advice of Ɔkͻmfoͻ Anͻkye, his premier. Sited at the crossroads of the Trans-Saharan trade routes, Kumasi megacity’s strategic location contributed significantly to the growing wealth of Kumasi. Over the duration of Kumasi metropolis’ existence, a number of peculiar factors have combined to transform Kumasi metropolis into a fitting financial centre and political capital. The main causal factors included the unquestioning loyalty to the Ashanti monarchy and Kumasi metropolis’ growing wealth derived in part from the capital’s lucrative domestic-trade in items such as bullion. (African Film Festival)