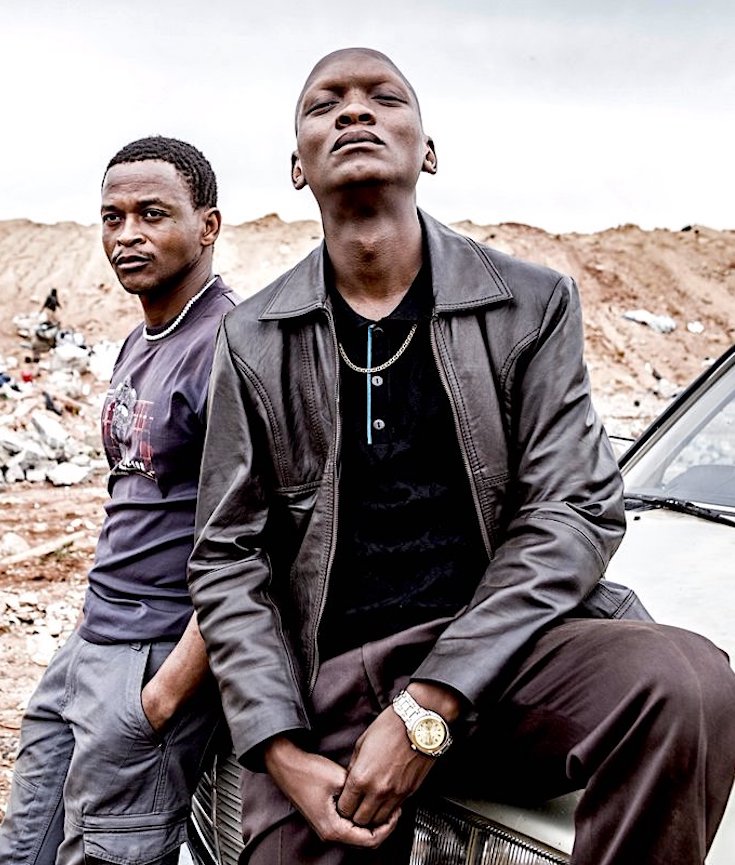 This year’s theme, “The People’s Revolution,” taps into the pulse of protest and calls for change coming from a global class of young creative leaders and artists across the continent and the diaspora.

“We’ve managed to create a really great program that we’re all proud of that really speaks to the people’s revolution,” Sierra Leone’s Mahen Bonetti, African Film Fest executive director and New York African Film Festival founder, says, “because it’s about humanity in the end. We’re all in it together, and we have to revisit what that means.”

The programming at Lincoln Center runs until May 9, but we luckily have the rest of the month to enjoy screenings at Lehman College, Maysles Cinema and the Brooklyn Academy of Music’s BAMcinématek. Through these venues, the festival will screen 25 feature-length films and 36 short films from 25 countries from the continent and the diaspora. 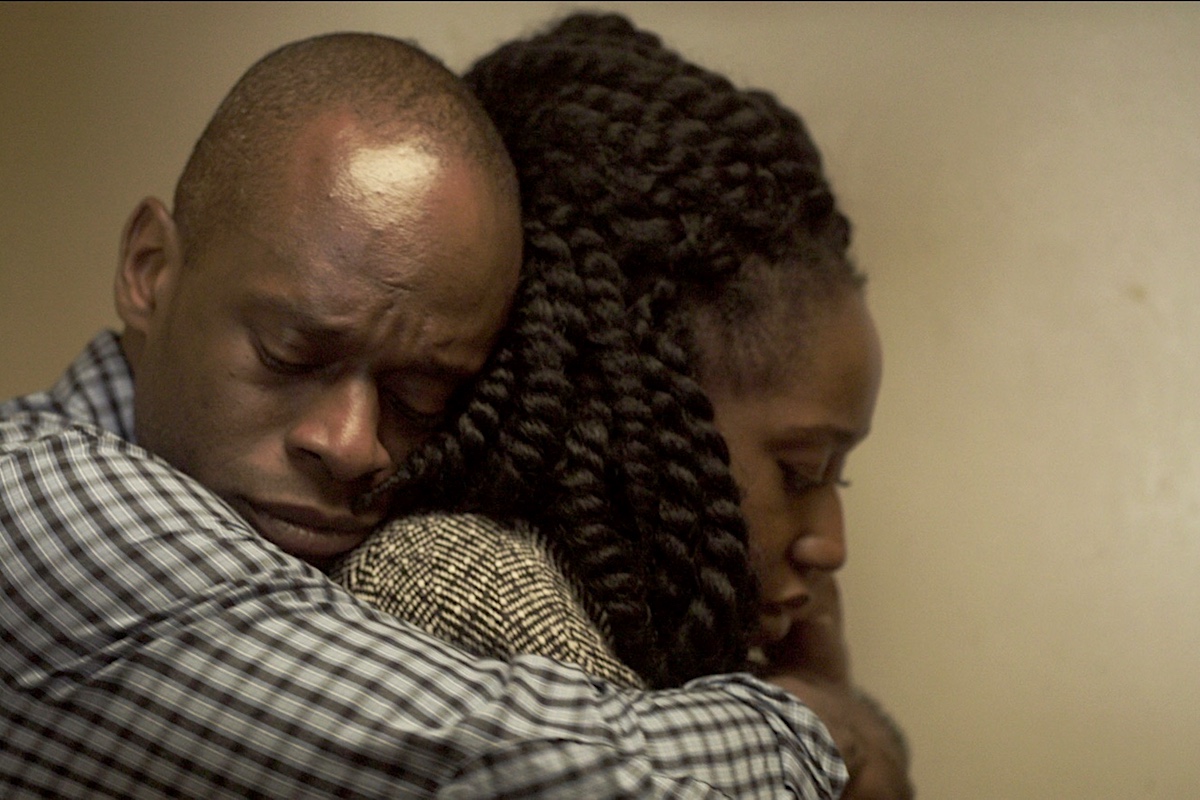 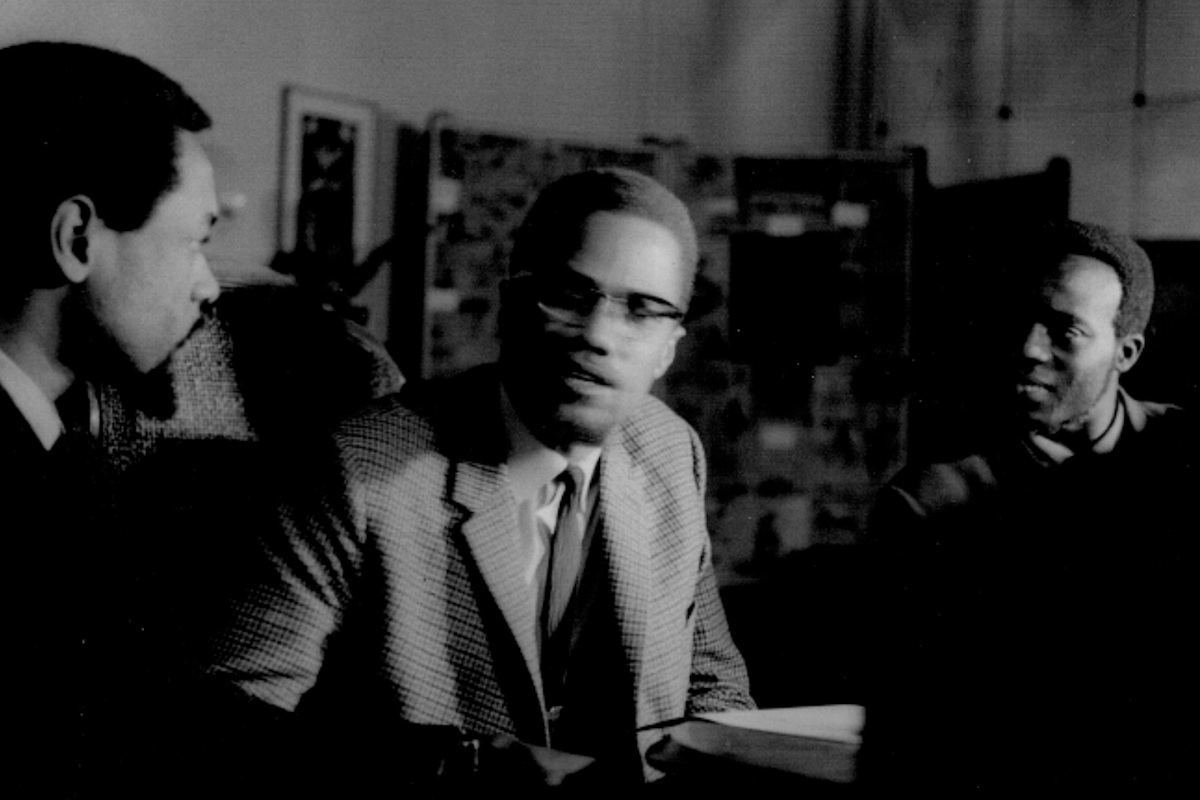 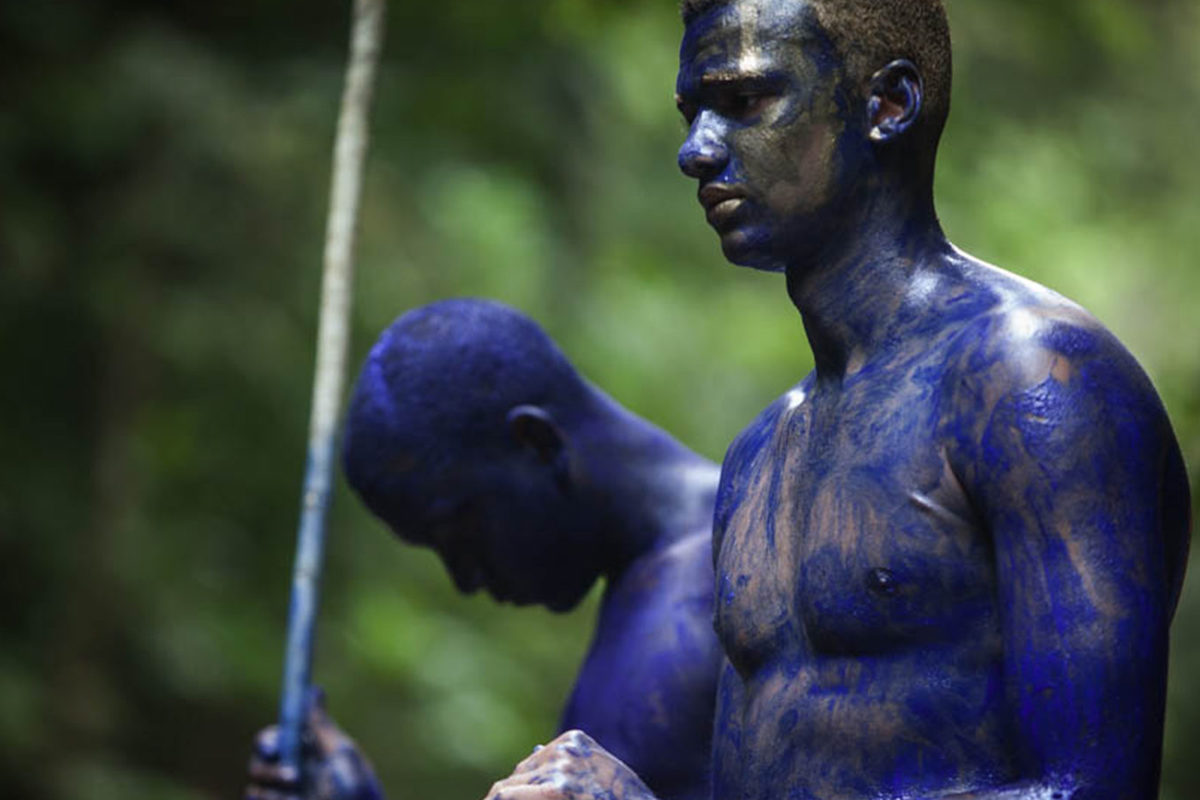 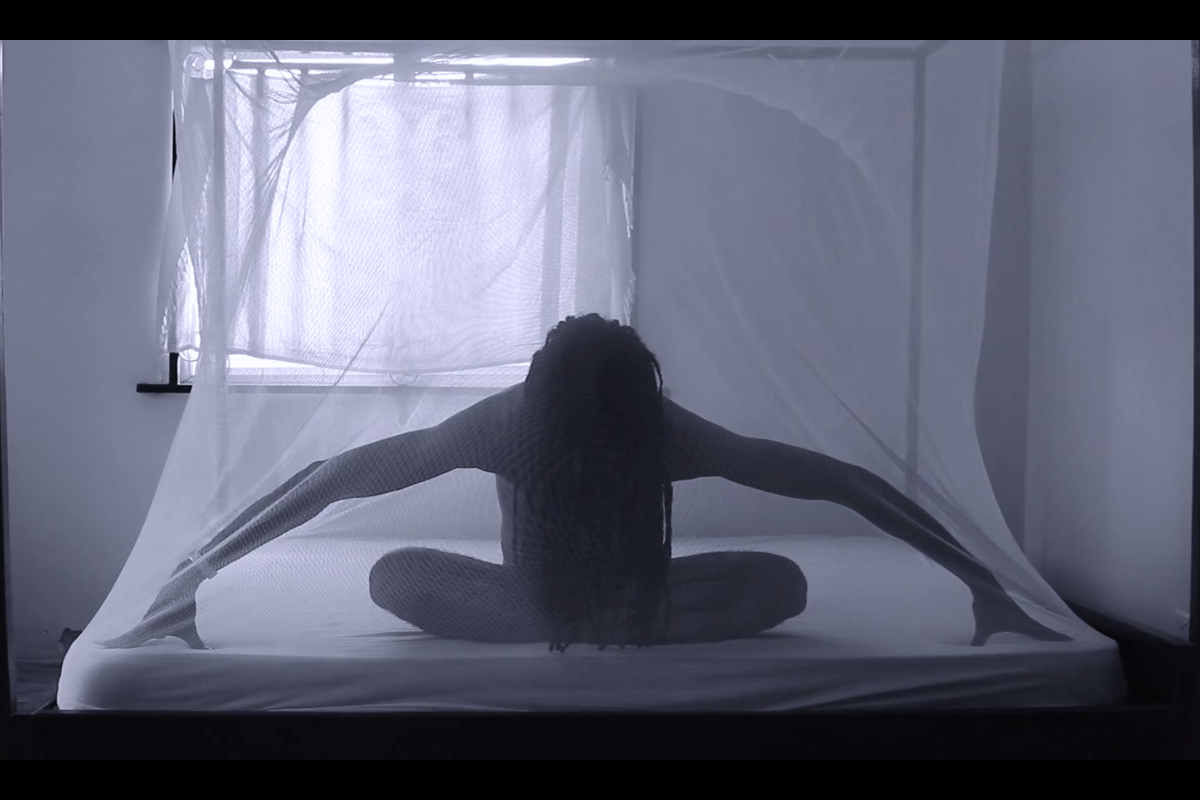 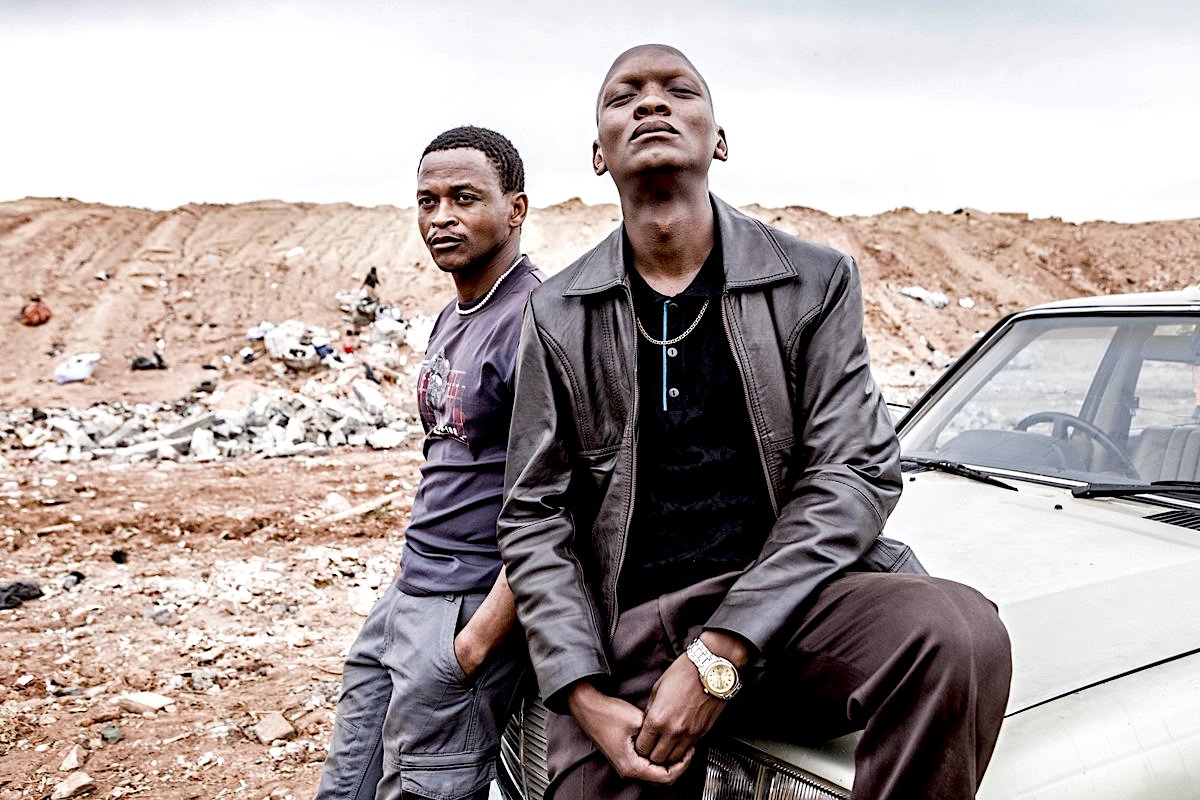 African Film Festival, Inc. (AFF) is dedicated to advancing an enhanced understanding of African culture through the moving image. It offers diverse platforms for the wide distribution of African media through its flagship annual film festival and complementary year-round programming. AFF is committed to increasing visibility and recognition for African media artists by introducing African film and culture to a broad range of audiences in the United States and abroad, bypassing economic, class and racial barriers.

In 1990, AFF’s founders established goals that continue to enrich the organization mission and organizational development: To use African cinema to promote and increase knowledge and understanding of African arts, literature and culture; To develop a non-African audience for African films; To expand the opportunities for the distribution of African films in the United States and abroad. (African Film Festival)