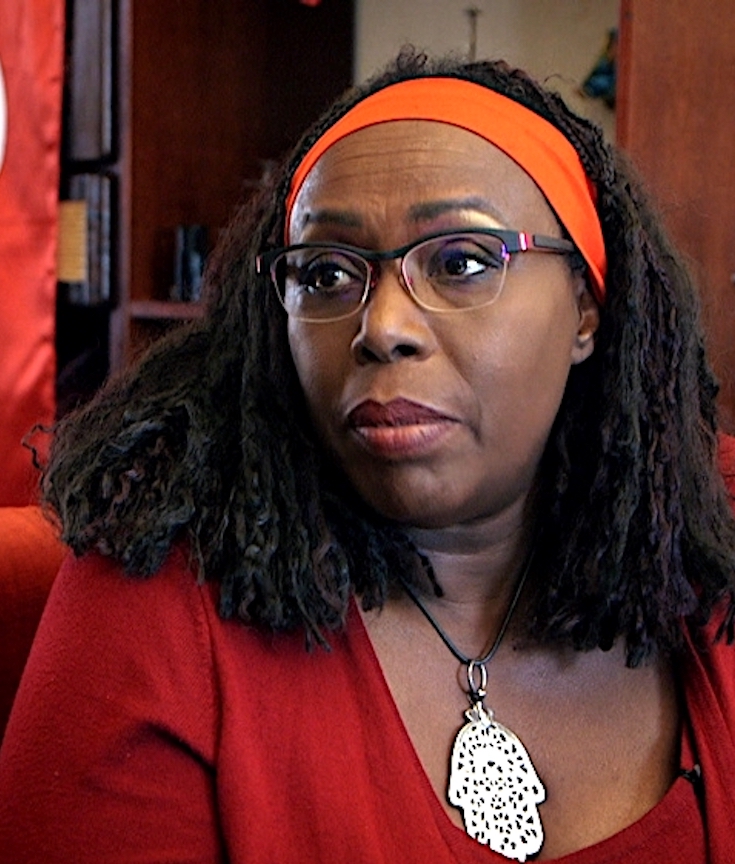 As the celebrations of this remarkable achievement began to quieten down, people got ready to enjoy the benefits of liberty – especially those to do with fairness, human rights and equality.

And indeed, many of those benefits did follow; even though many Tunisians continue to feel economically marginalised and the country faces security problems, for the most part the repression that was such a feature of the Ben Ali years has gone. Tunisia is widely regarded as one of the few successes of the Arab Spring.

But not all Tunisians would agree. Five years on from the revolution, the country’s large black minority – roughly about 15 percent of the population – say they have yet to fully experience the freedoms that their fellow citizens enjoy. They say that racial abuse and discrimination are still widespread in a society that is supposed to have done away with inequity and prejudice – and that the authorities are failing to take action. 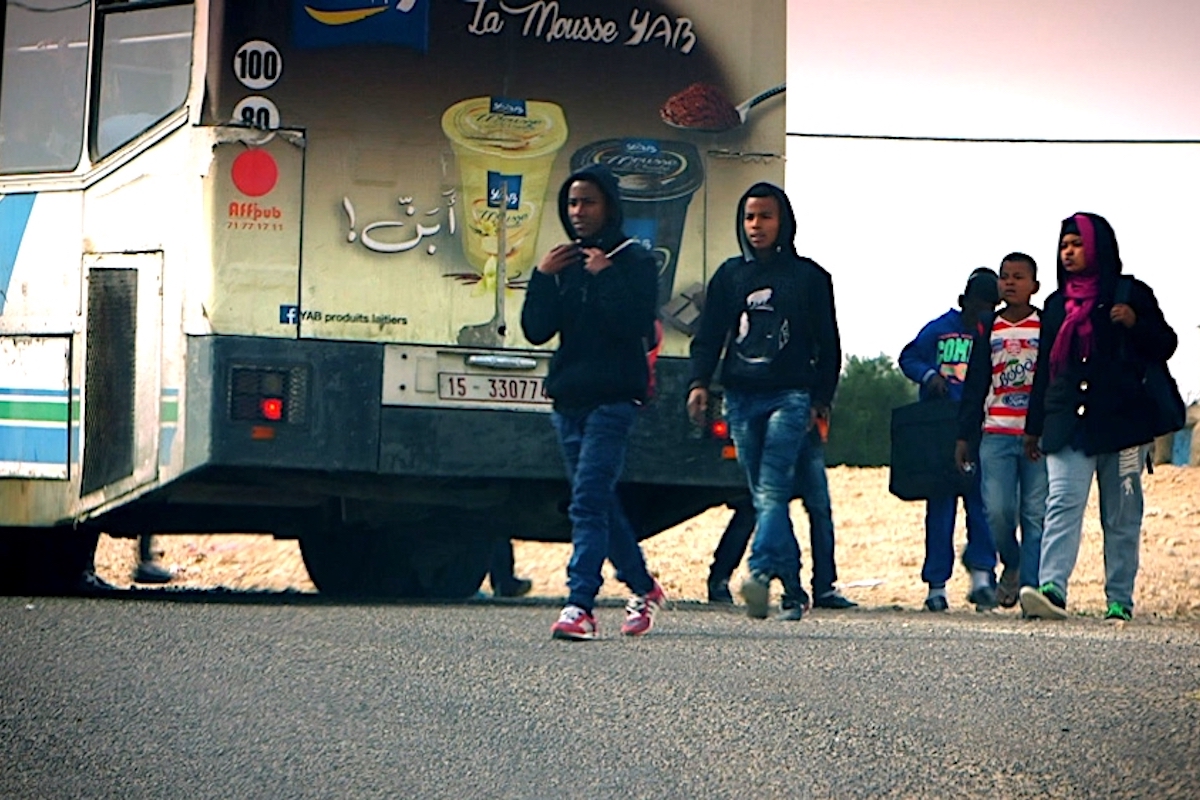 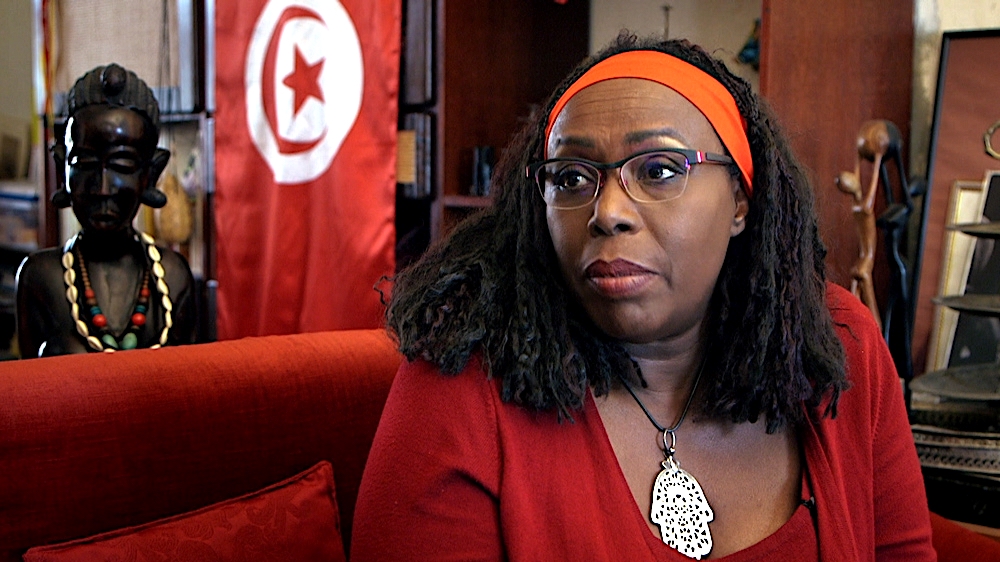 Tunisia | Officially the Republic of Tunisia

Tunisia, officially the Republic of Tunisia is the northernmost country in Africa, covering 165,000 square kilometres (64,000 square miles). Its northernmost point, Cape Angela, is the northernmost point on the African continent. It is bordered by Algeria to the west and southwest, Libya to the southeast, and the Mediterranean Sea to the north and east. Tunisia’s population was estimated to be just under 11 million in 2014. Tunisia’s name is derived from its capital city, Tunis, which is located on Tunisia’s northeast coast.

Geographically, Tunisia contains the eastern end of the Atlas Mountains and the northern reaches of the Sahara desert. Much of the rest of the country’s land is fertile soil. Its 1,300 kilometres (810 miles) of coastline includes the African conjunction of the western and eastern parts of the Mediterranean Basin and, by means of the Sicilian Strait and Sardinian Channel, features the African mainland’s second and third nearest points to Europe after Gibraltar. (Wikipedia)