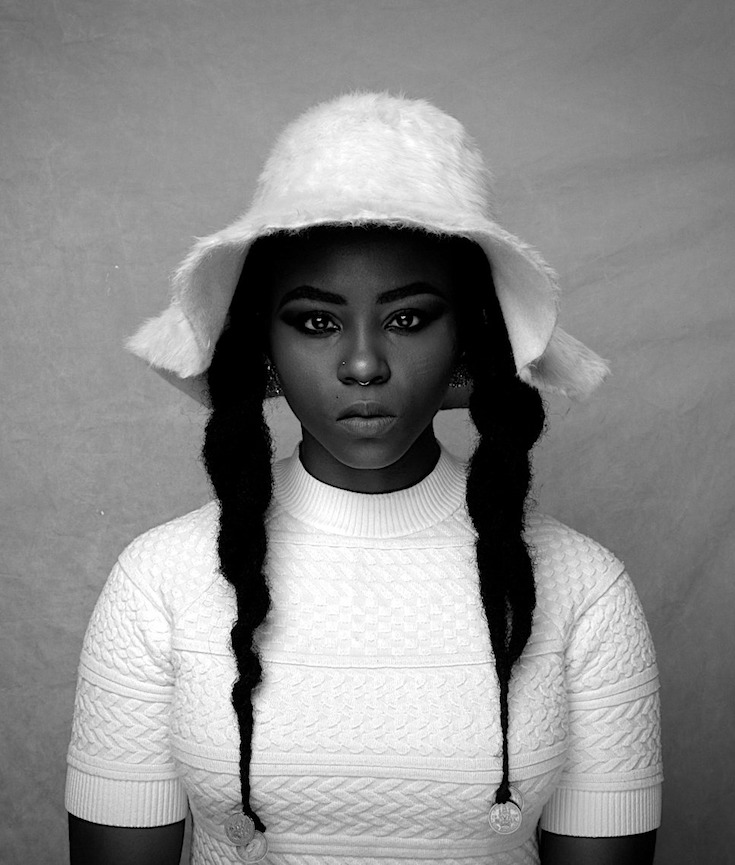 Koketso Mbuli has ample stories to tell about creativity, the film industry and learning. We met at a bakery in central Cape Town where Mbuli is wearing a bright yellow sweater and an intricate new hairstyle.

The twenty-seven-year-old costumer and make-up artist has been toiling and achieving in the film industry for quite some time. Over the years, Koketso has worked on set for “The Book of Negroes,” “Roots,” “Mandela: Long Walk to Freedom,” “The Giver” and “Dominion” just to name a few. Having racked up an impressive list of projects, there is much to be asked about how she reached heights that are still inaccessible to many black people. 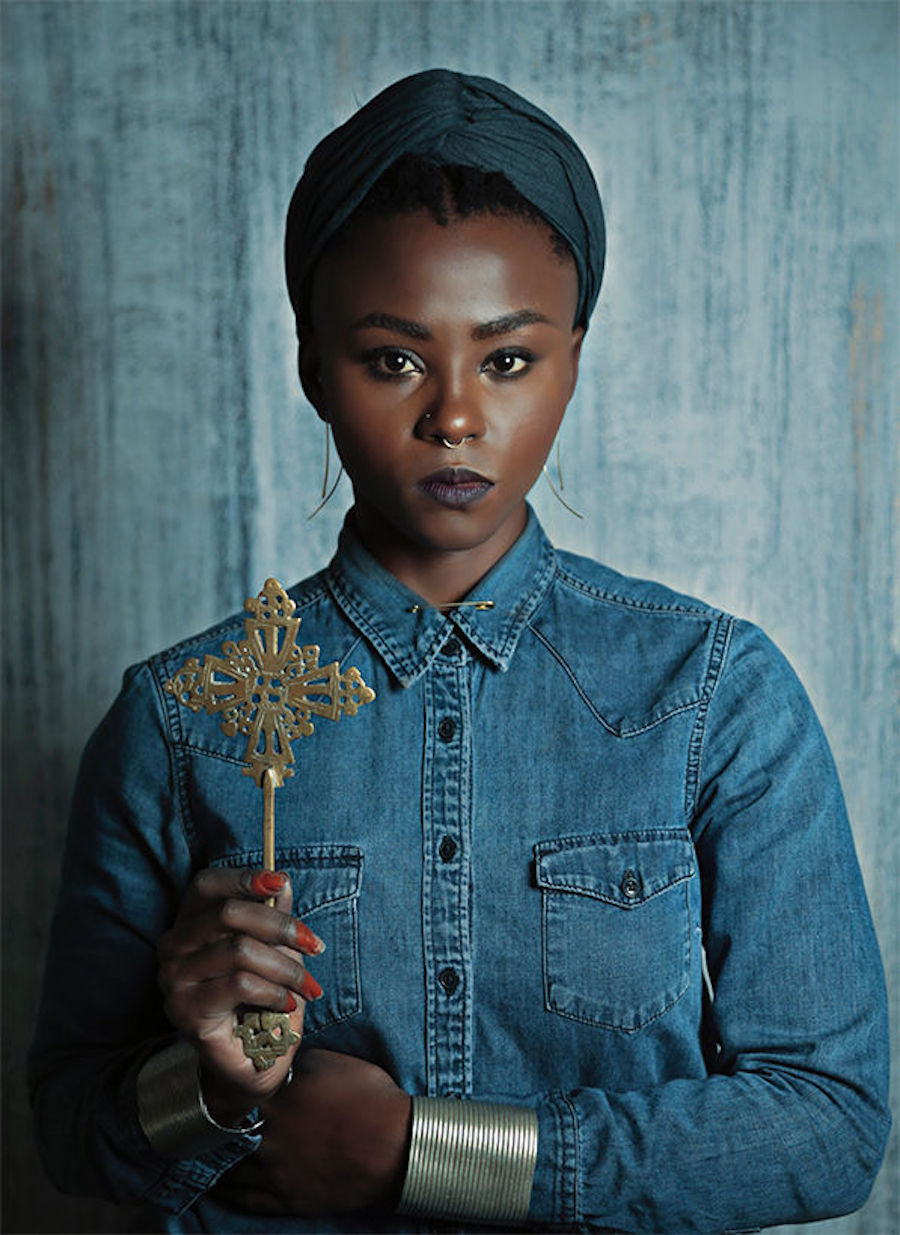 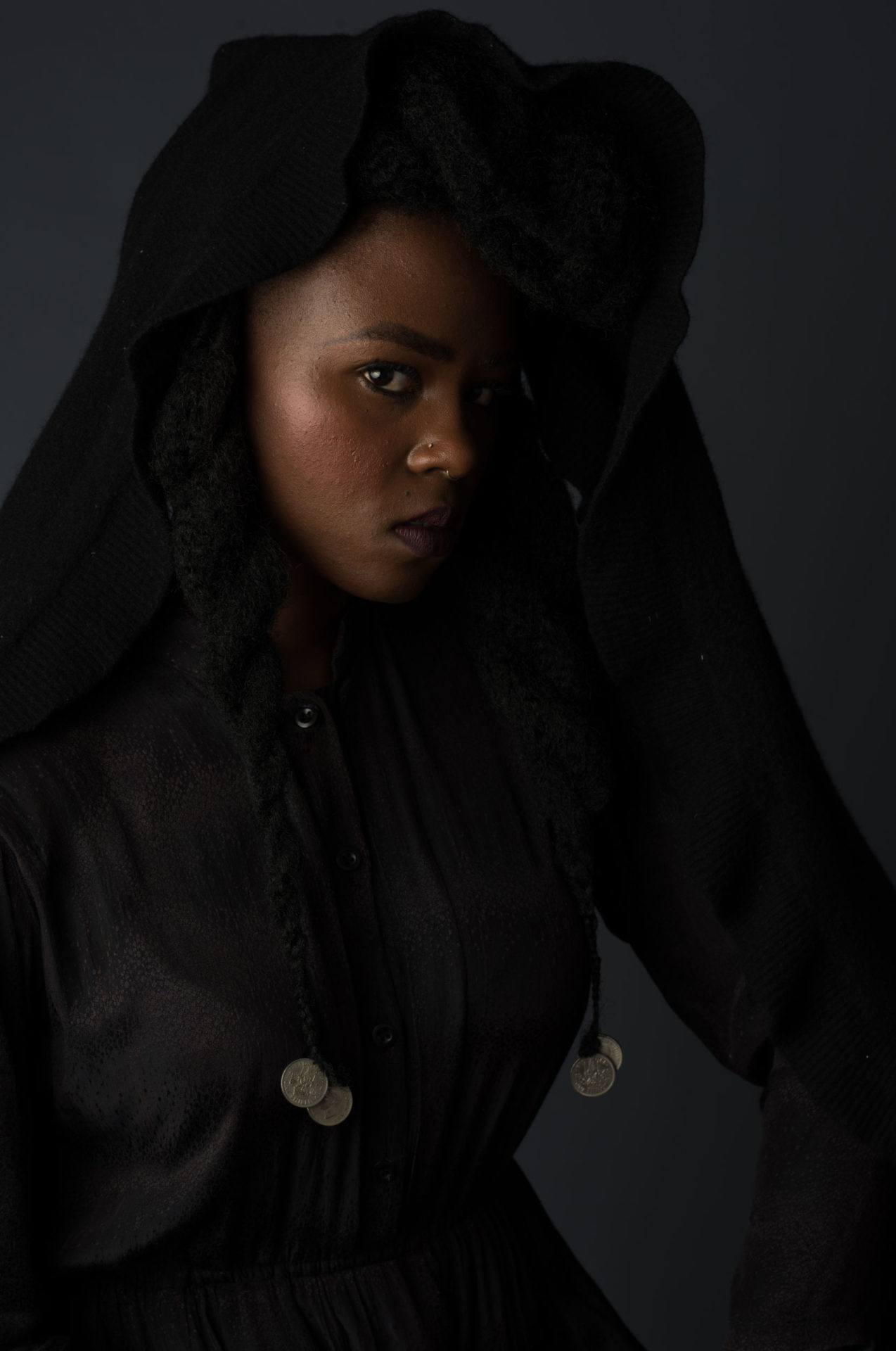 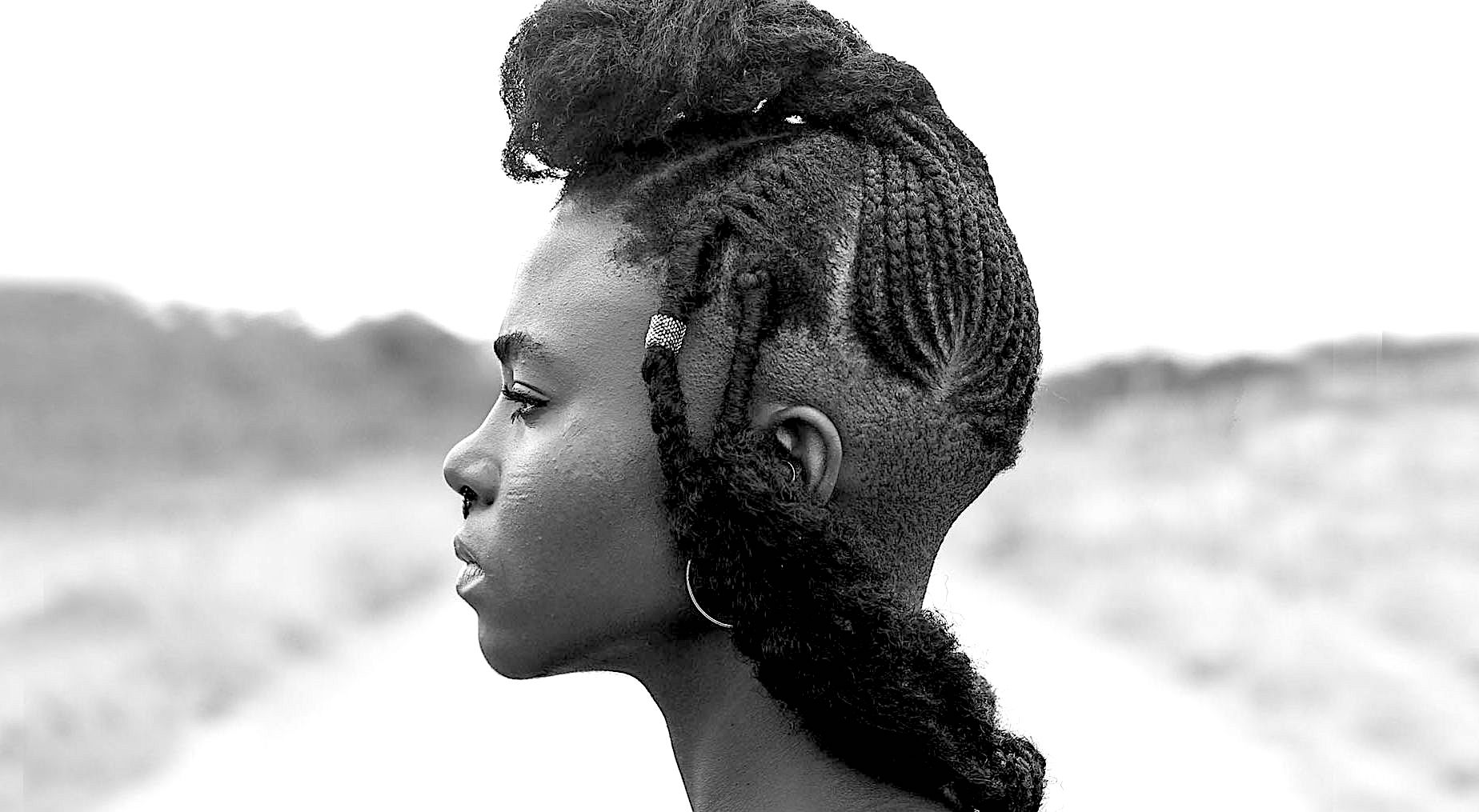 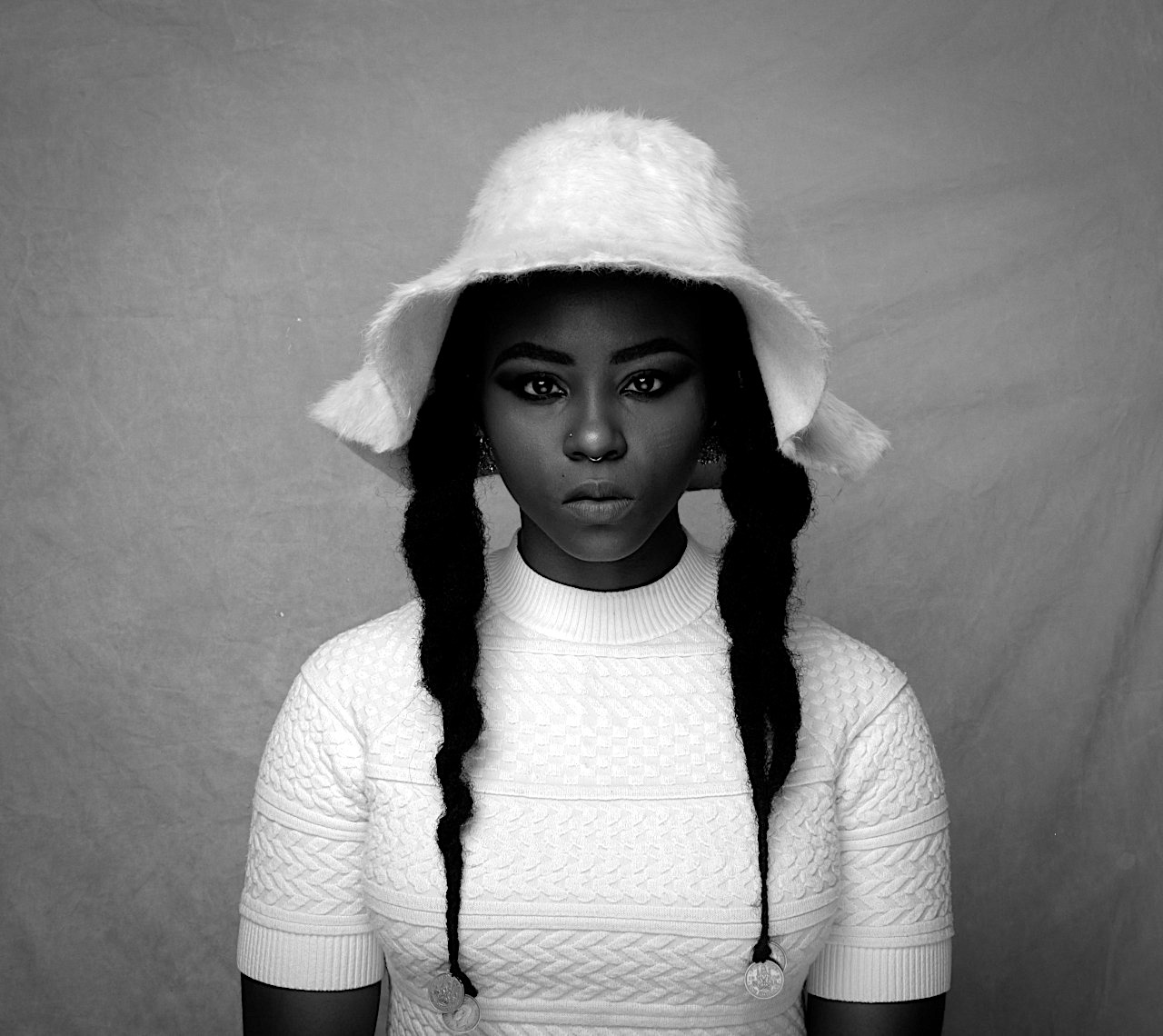 South Africa, officially the Republic of South Africa (RSA), is the southernmost country in Africa. It is bounded on the south by 2,798 kilometres (1,739 mi) of coastline of Southern Africa stretching along the South Atlantic and Indian Oceans, on the north by the neighbouring countries of Namibia, Botswana and Zimbabwe, and on the east and northeast by Mozambique and Swaziland, and surrounding the kingdom of Lesotho. South Africa is the 25th-largest country in the world by land area, and with close to 56 million people, is the world’s 24th-most populous nation. It is the southernmost country on the mainland of the Old World or the Eastern Hemisphere. About 80 percent of South Africans are of Sub-Saharan African ancestry, divided among a variety of ethnic groups speaking different Bantu languages, nine of which have official status. The remaining population consists of Africa’s largest communities of European (white), Asian (Indian), and multiracial (coloured) ancestry. (Wikipedia).