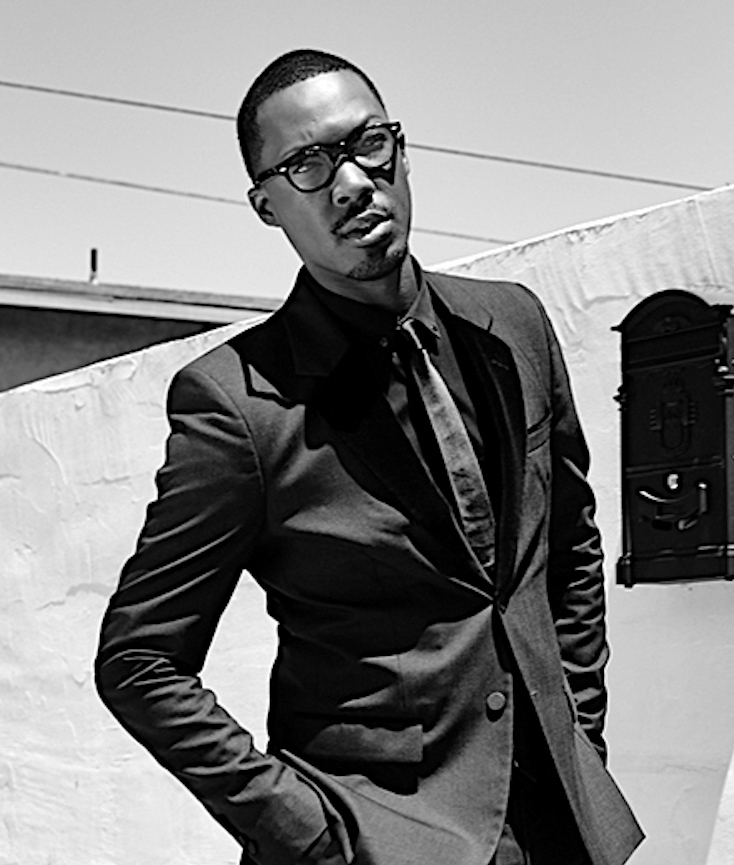 Last year, Black actors made history at the Tony Awards. Bolstered by Lin-Manuel Miranda’s juggernaut Hamilton, actors of color racked up wins in the best actor, best actress, best featured actor and best featured actress categories for musicals. It was a first, and everyone celebrated. But would the good, inclusive times keep on rolling?
Well…maybe.

Earlier today, the Tony Awards announced its list of 2017 nominees and while there are a handful of Black actors and creatives up for theater’s biggest honors, the list isn’t quite as robust as last year. 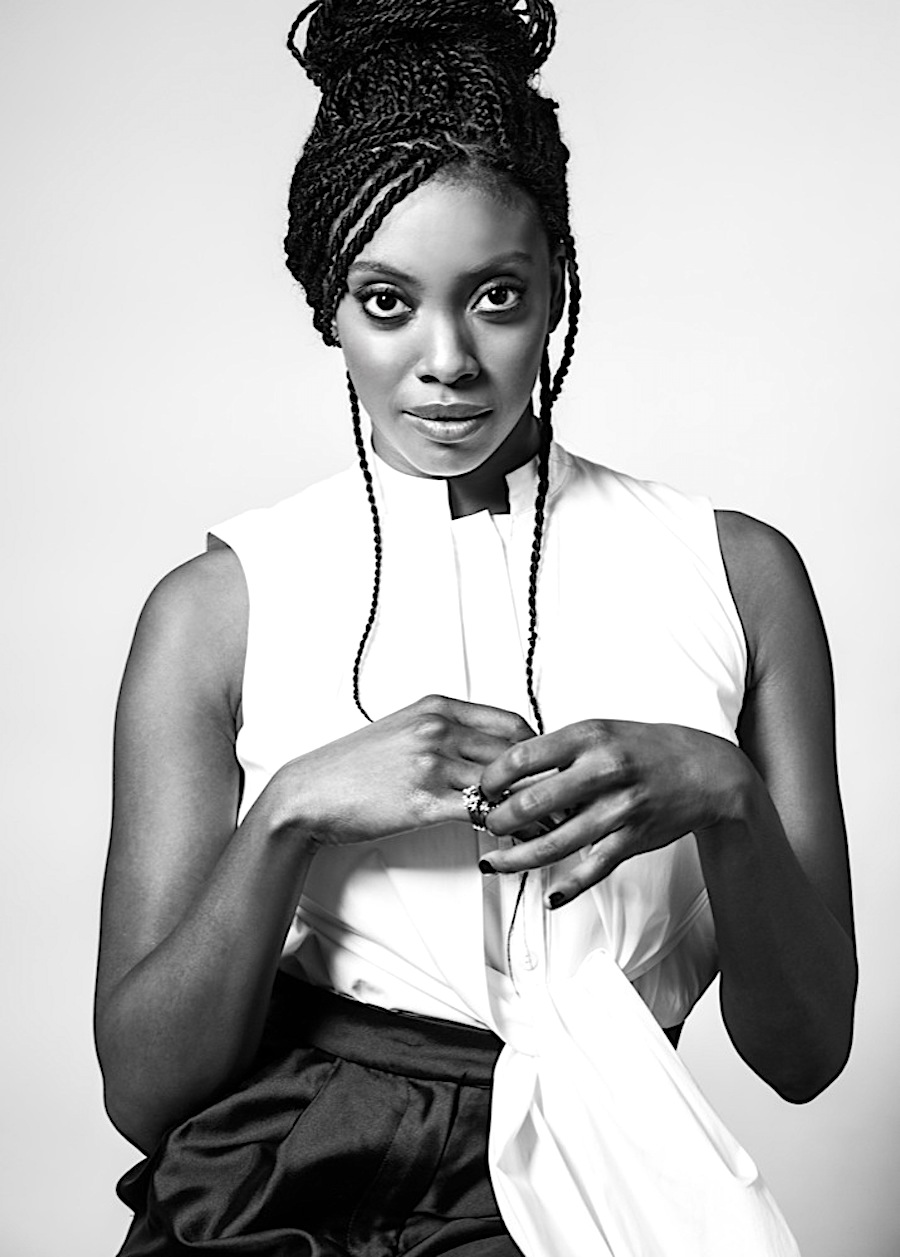 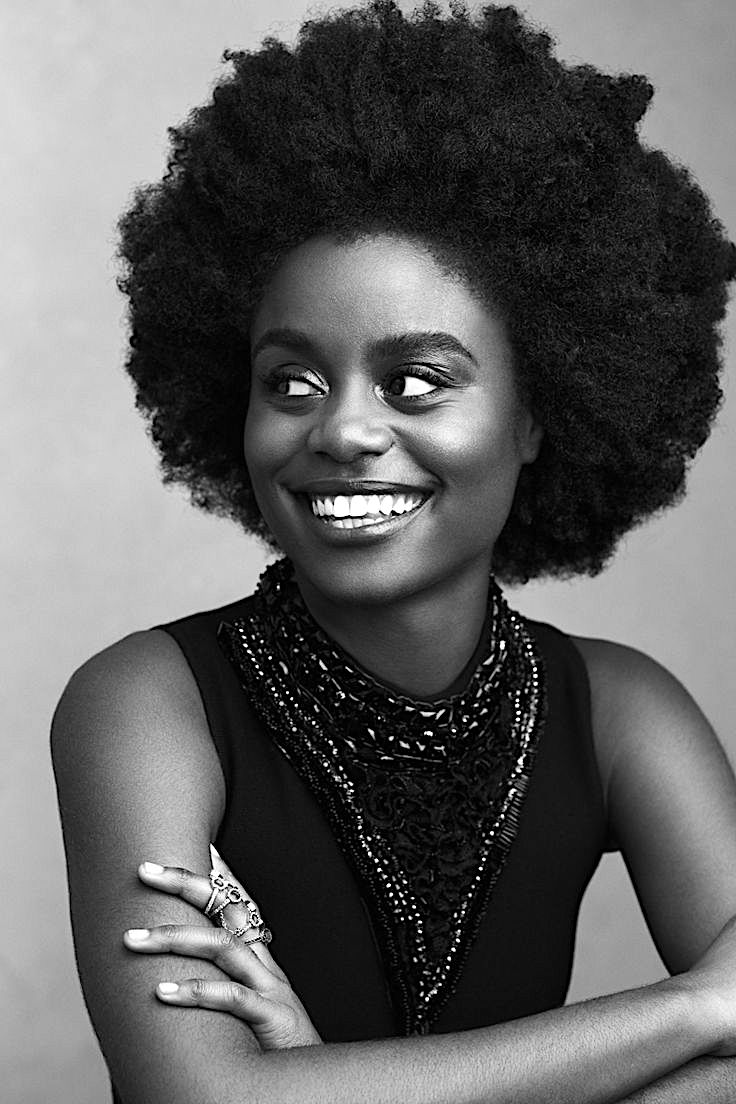 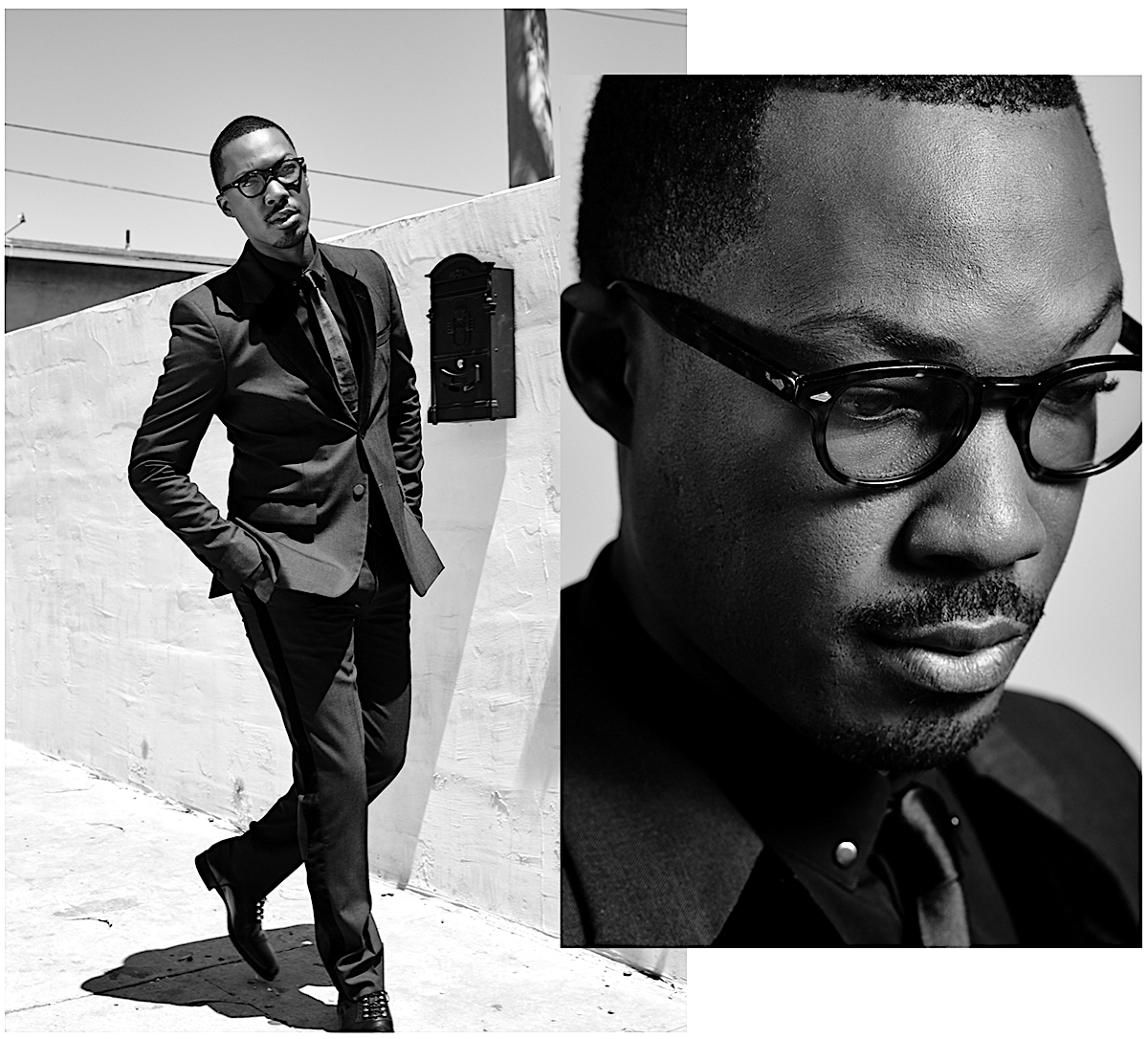 The play explores the existential premise that everyone in the world is connected to everyone else in the world by a chain of no more than six acquaintances, thus, “six degrees of separation”.

The play was inspired by the real-life story of David Hampton, a con man and robber who managed to convince a number of people in the 1980s that he was the son of actor Sidney Poitier. The writer John Guare was a friend of Inger McCabe Elliott and her husband Osborn Elliott. In October 1983 Hampton came to the Elliott’s New York apartment and they allowed him to spend the night. The next morning Inger Elliott found Hampton in bed with another man and later called the police. The Elliotts told Guare about the story and it inspired him to write the play years later.

After the play became a dramatic and financial success, Hampton was tried and acquitted for harassment of Guare; he felt he was due a share of the profits that he ultimately never received.

A strong influence on the play is the novel The Catcher in the Rye by J. D. Salinger. There are some very overt references to it, as when the protagonist explains the thesis paper he has just written on The Catcher in The Rye to the family who takes him in for the night. There are also more subtle allusions made both in the script and in the cinematography of the film version, such as when various characters begin to take on Holden Caulfield-esque characteristics and attitudes. (Wikipedia)