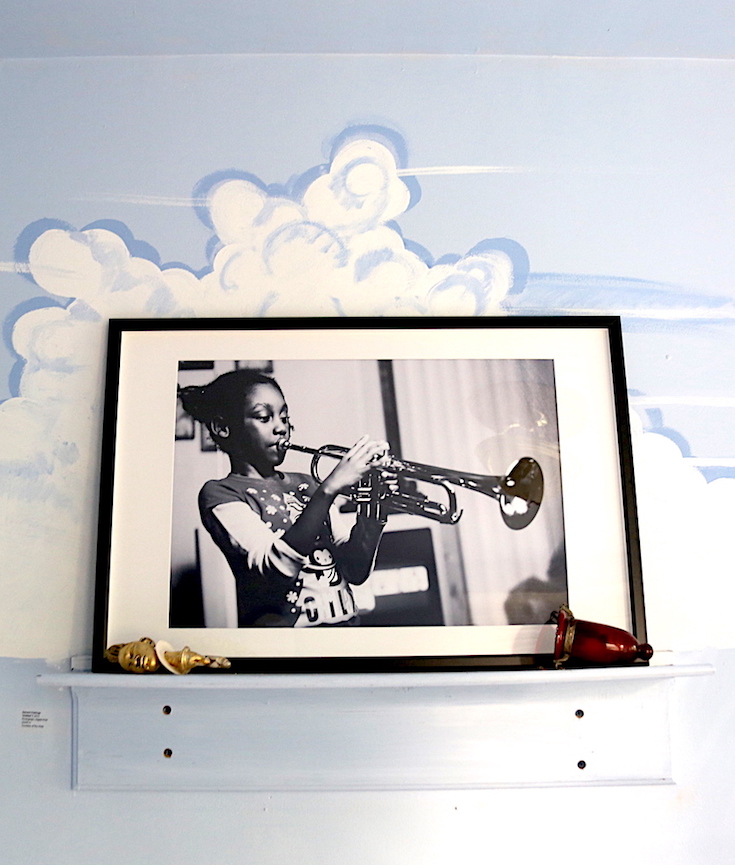 Consider what America acknowledges with Mount Rushmore’s huge portraits of Washington, Jefferson, Theodore Roosevelt and Lincoln. Then think about what those 60-foot granite images leave unsaid: that the Founding Fathers might have governed with wrinkled clothes, dirty drawers and untended children if black women — sometimes enslaved — hadn’t worked in their homes.

The Colored Girls Museum, 4613 Newhall St. in Germantown, helps to redress the frequent disregard of black women’s lives and labor. “Not just Shirley Chisholm and Beyonce deserve a place in museums,” said Vashti DuBois, 56, the museum’s founder and executive director, a Brooklyn native who lives in the 127-year-old Victorian twin that houses the museum.

“So much depends on cleaning women, child care workers and other colored women who remain anonymous. The museum shows colored girls from the ordinary to the extraordinary.”

The museum opened in September of 2015. Michael Clemmons and Ian Friday, who helped to establish it, serve as curator and associate directory, respectively. Each room honors a different aspect of colored girls, but they have in common the aim not only to inform but also to heal. 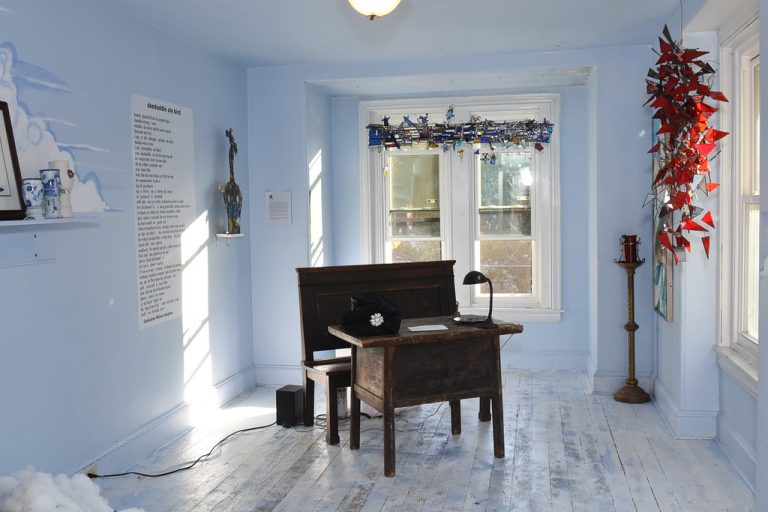 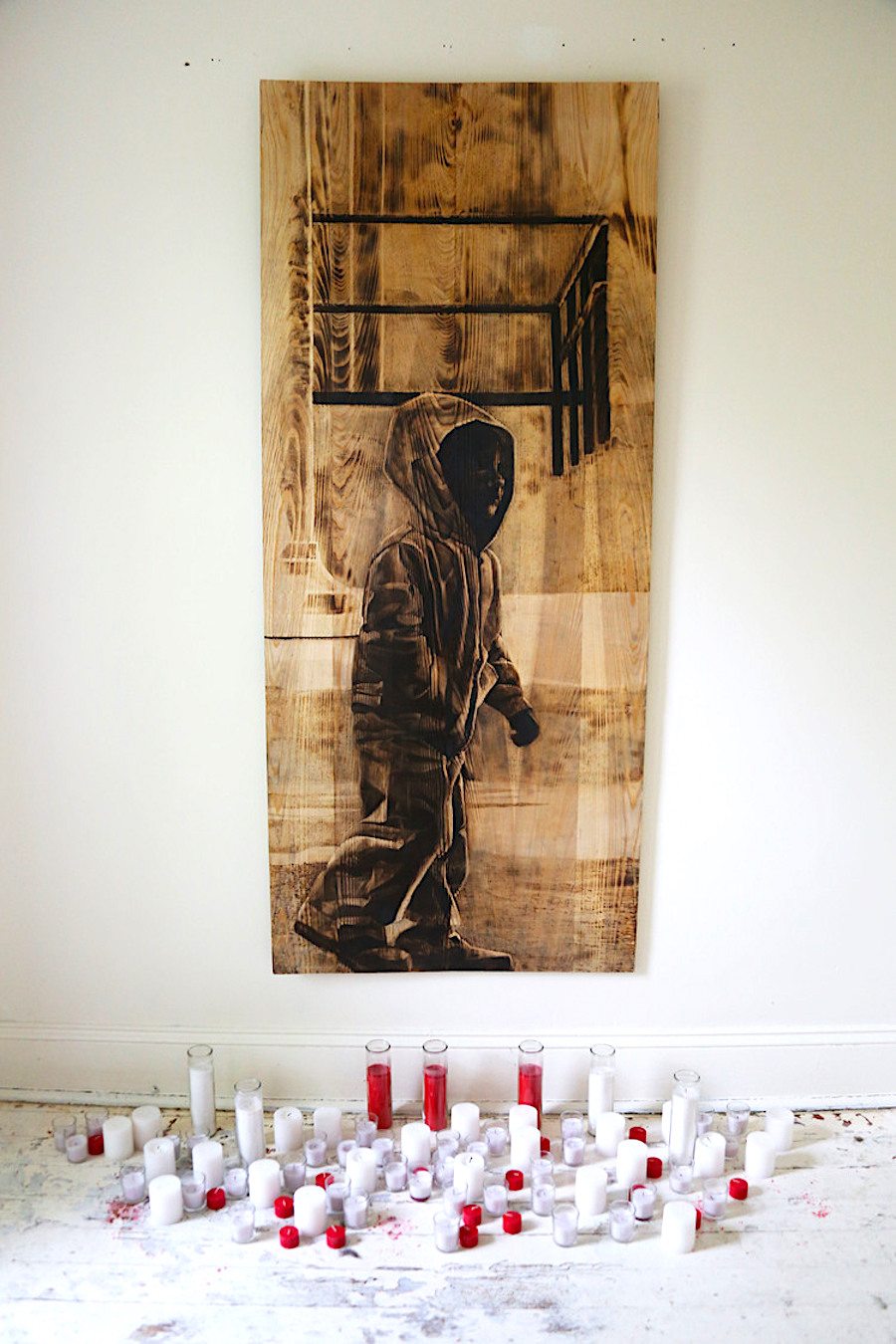 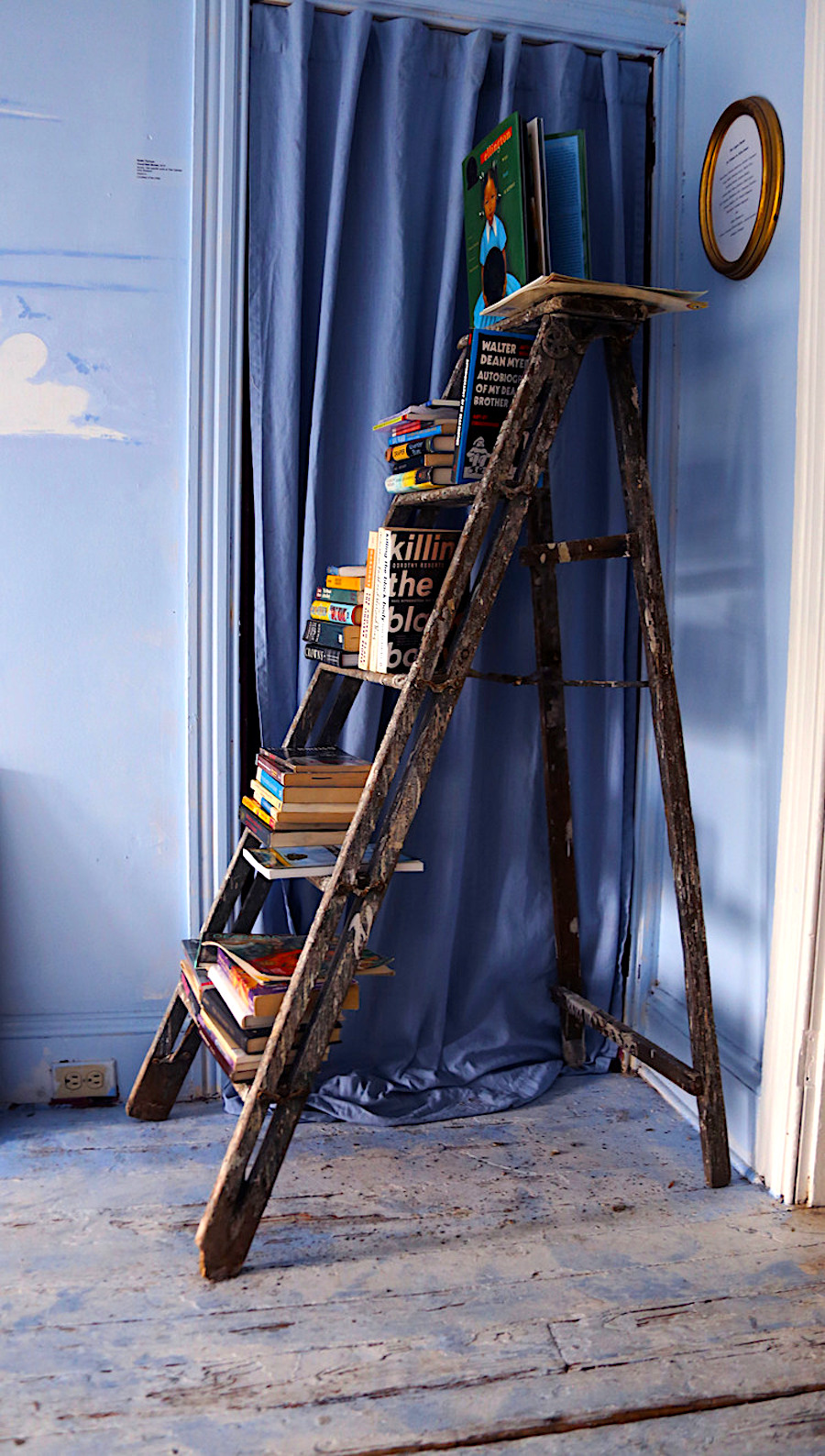 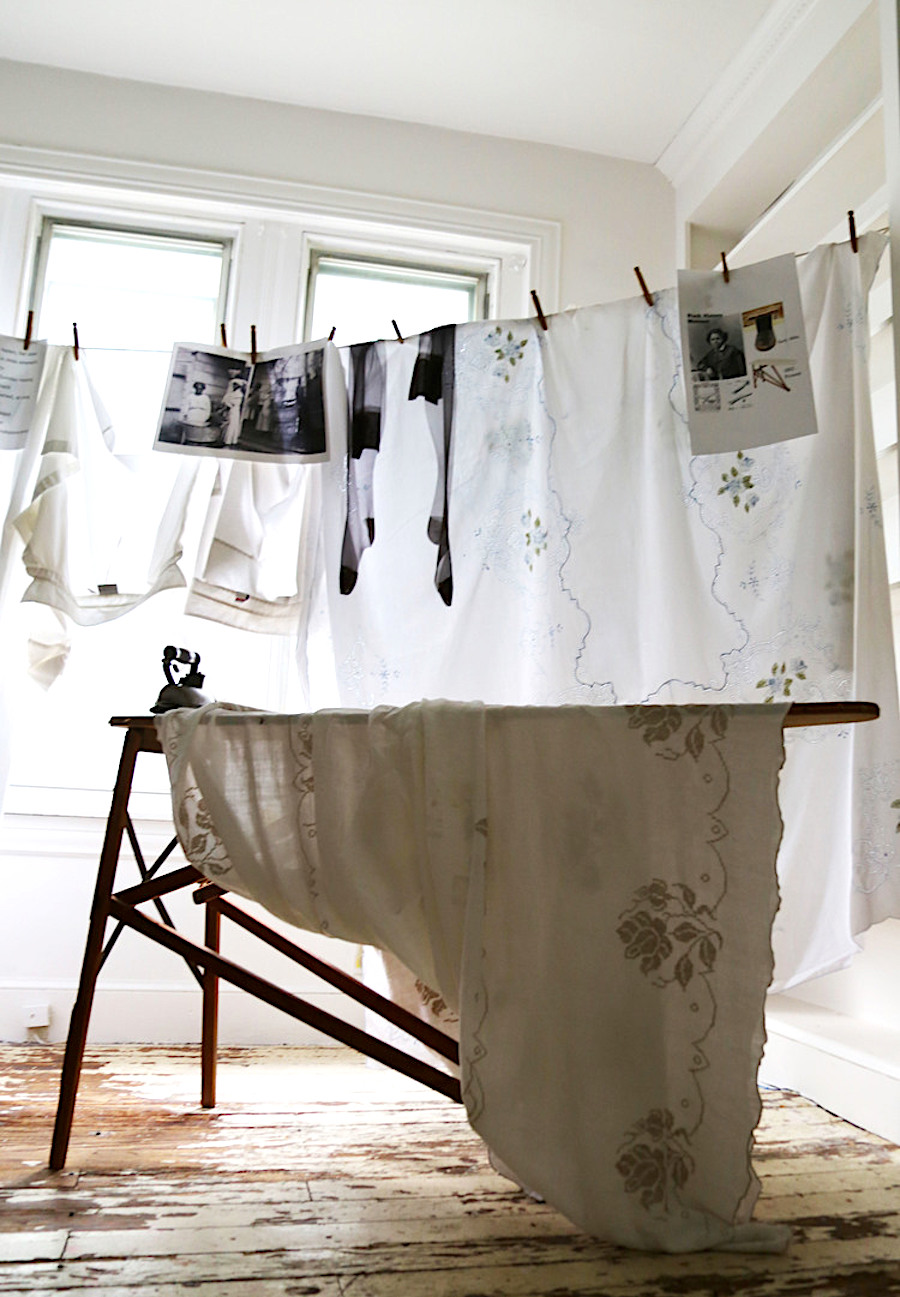 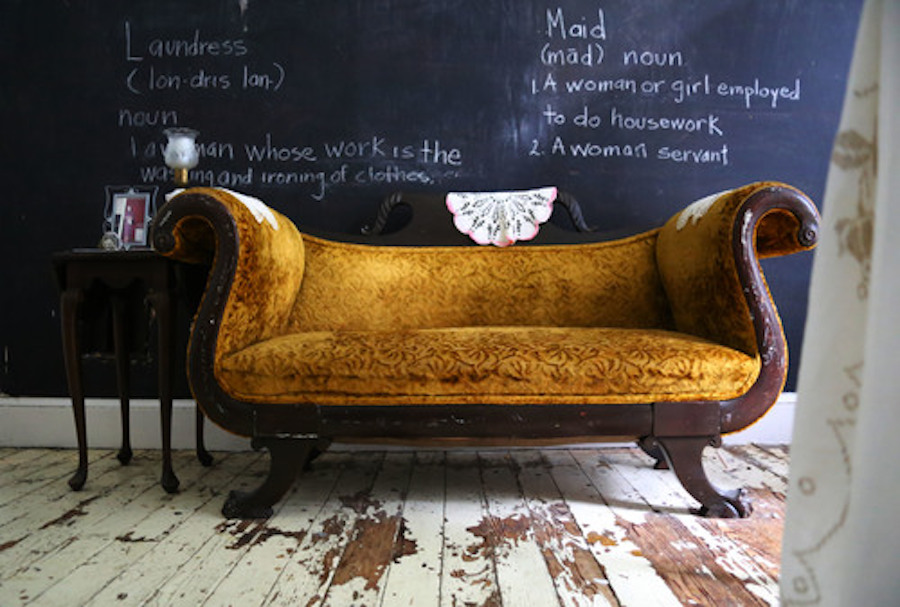 Founded by German Quaker and Mennonite families in 1683 as an independent borough, it was absorbed into Philadelphia in 1854. The area, which is about six miles northwest from the city center, now consists of two neighborhoods: ‘Germantown’ and ‘East Germantown’.

Map of Philadelphia County, Pennsylvania highlighting Germantown Borough prior to the Act of Consolidation, 1854
Germantown has played a significant role in American history; it was the birthplace of the American antislavery movement, the site of a Revolutionary War battle, the temporary residence of George Washington, the location of the first bank of the United States, and the residence of many notable politicians, scholars, artists, and social activists.

Today the area remains rich in historic sites and buildings from the colonial era, some of which are open to the public. (Wikipedia)