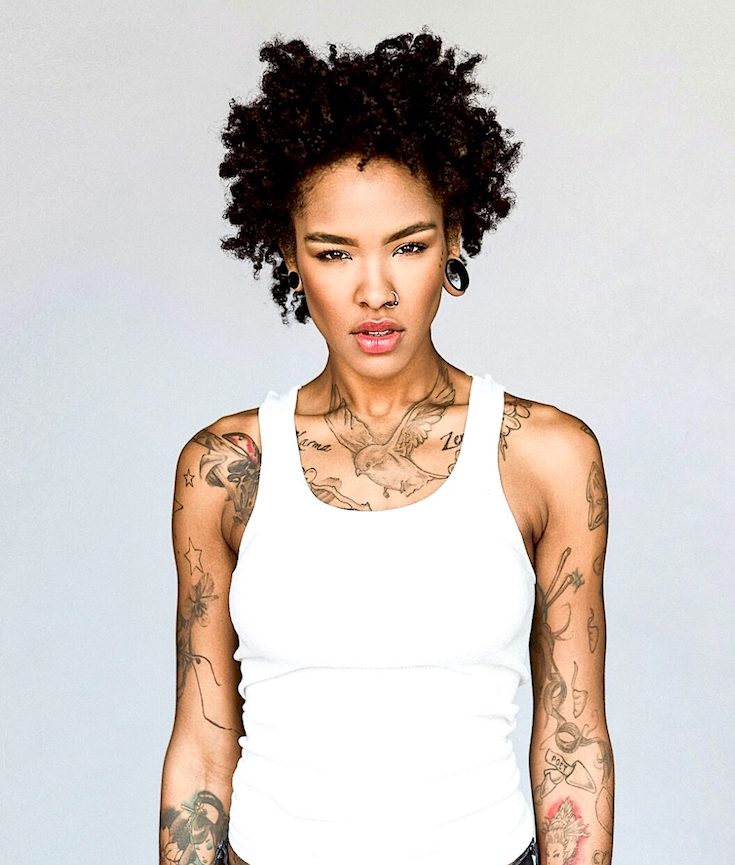 As I was talking to her, I couldn’t help but to think how much I wish there were more people in the entertainment industry like her; an uplifting soul, who knows that soul advancing and mind expanding art have a place in mainstream media, and strives to give it that place. Being comfortable with herself, she reflects outward and its contagious, and can cause even the shyest one to want to make their own voice heard, and express themselves in the face of adversity.

Diandra’s willingness to embrace herself when very few did, has had her perceived as an awkward young woman who others found difficult categorizing, to unique master piece, who others want a piece of. As a matter of fact, a shot taken of her is on display at The Smithsonian’s National Museum of African American History and Culture in Washington, D.C. 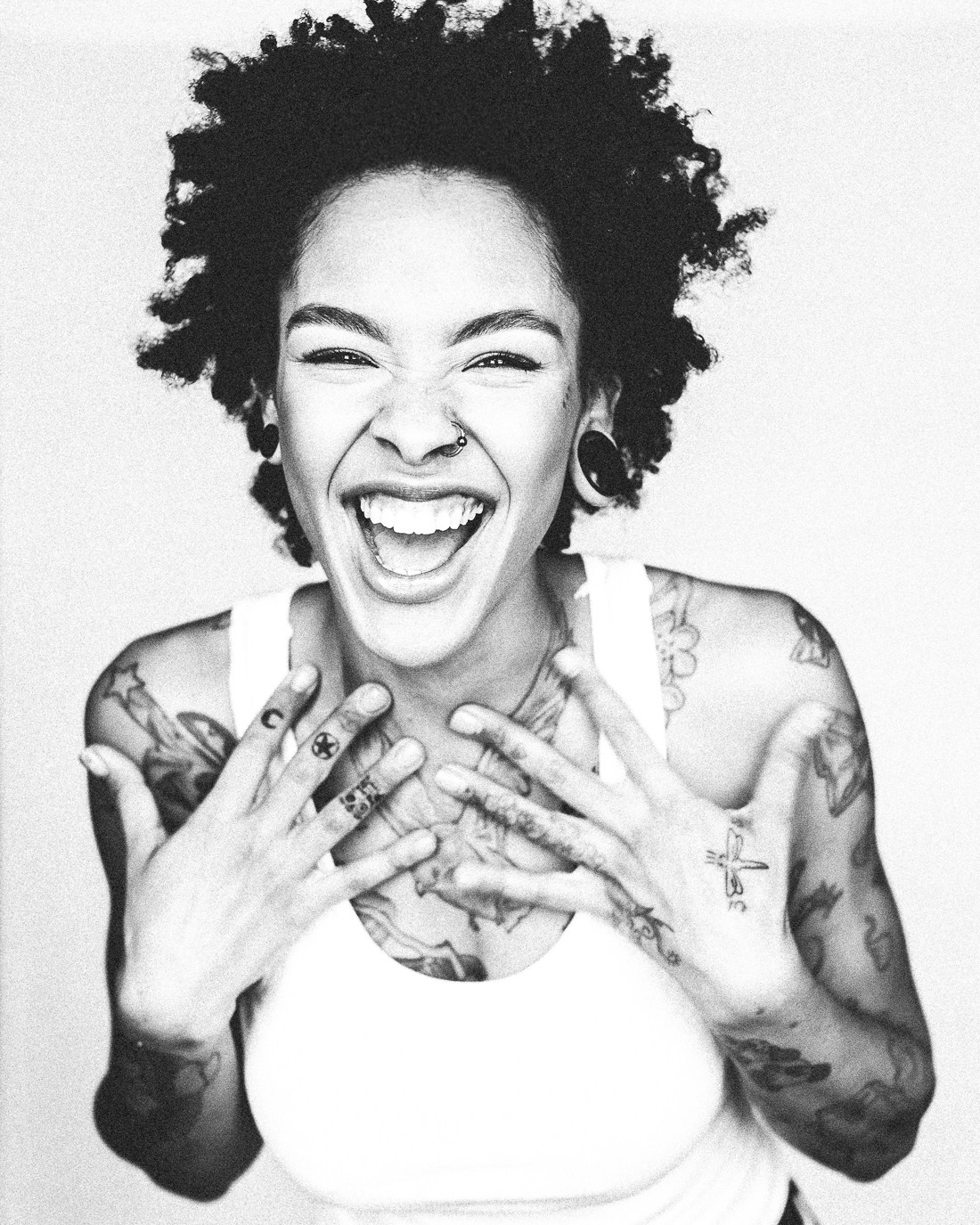 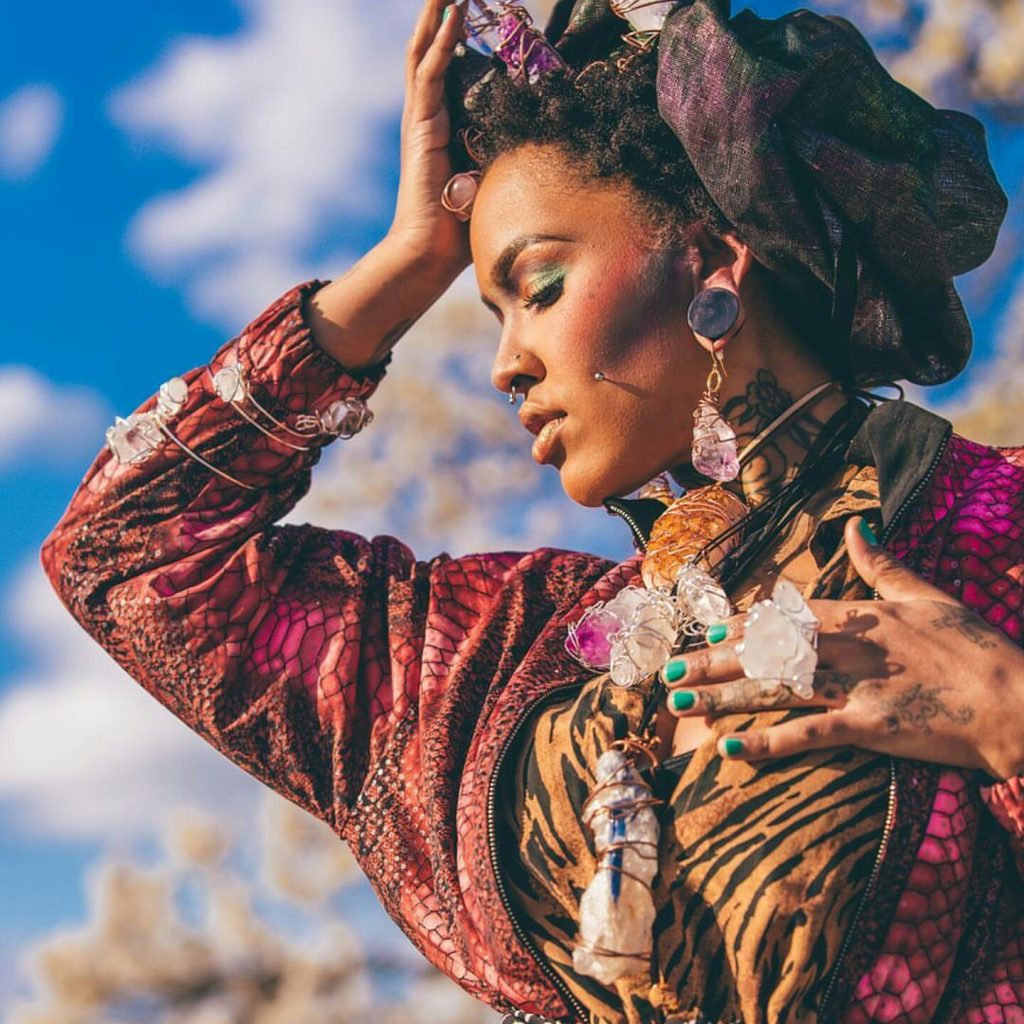 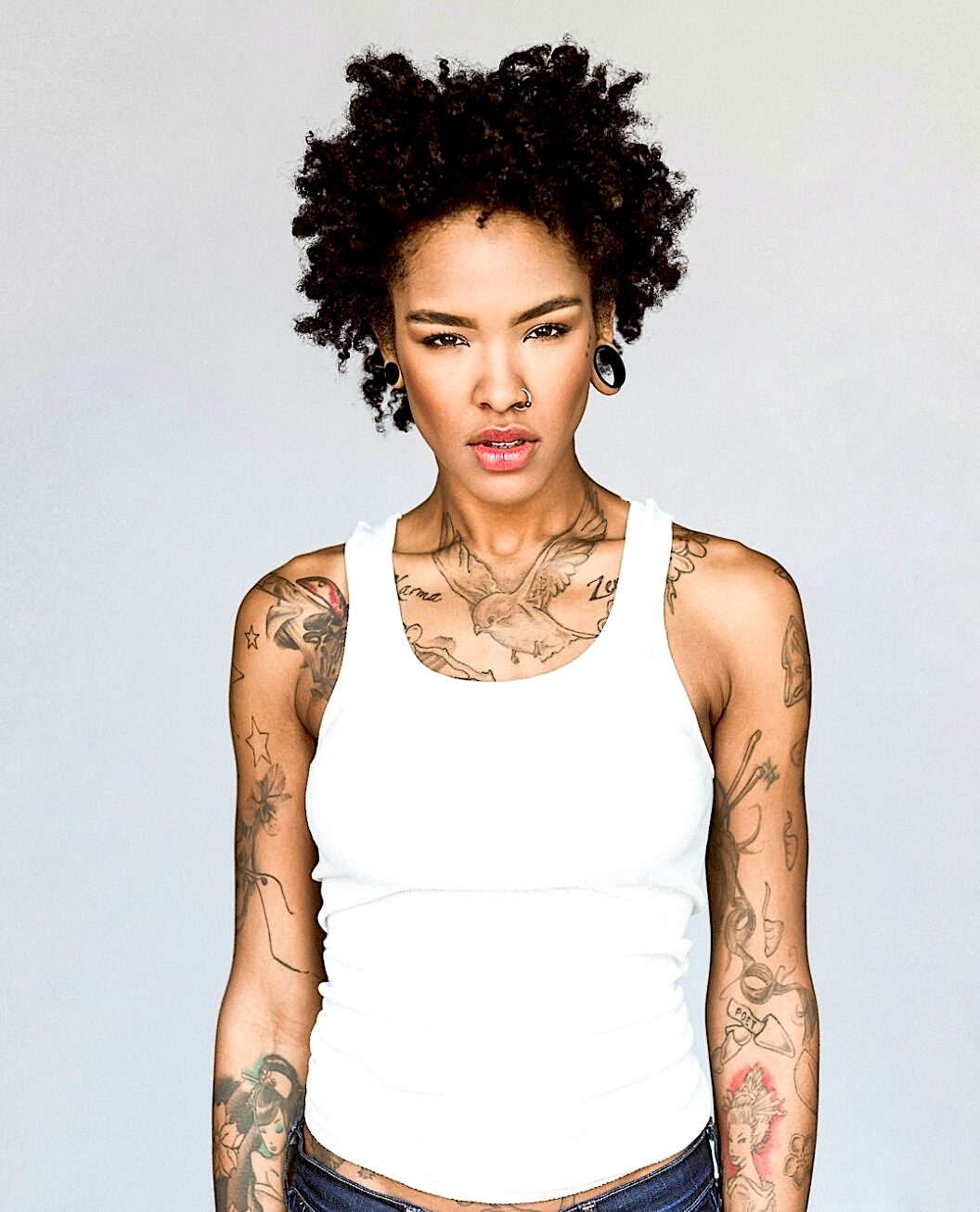