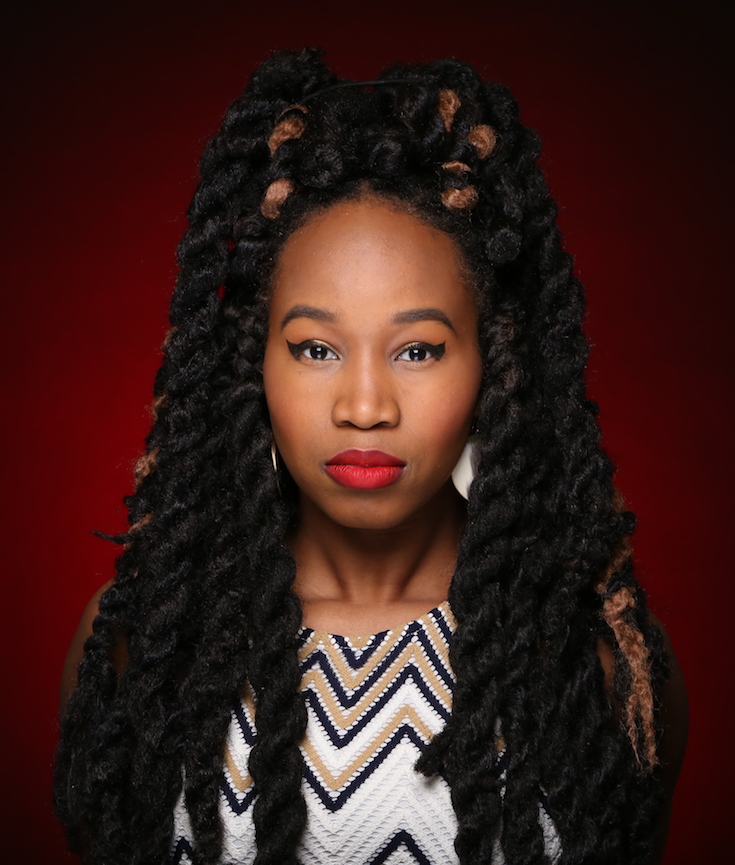 At just 28 years old, Ntim has received much recognition for tech achievements, which include establishing international vendor-to-consumer website Venedy, start-up company platform Global Startup Ecosystem and the upcoming Haitian Tech Summit. Forbes 30 Under 30, IBM Global Entrepreneur and the Haiti Changemakers 1804 List are just a few of the ways Ntim has been honored. 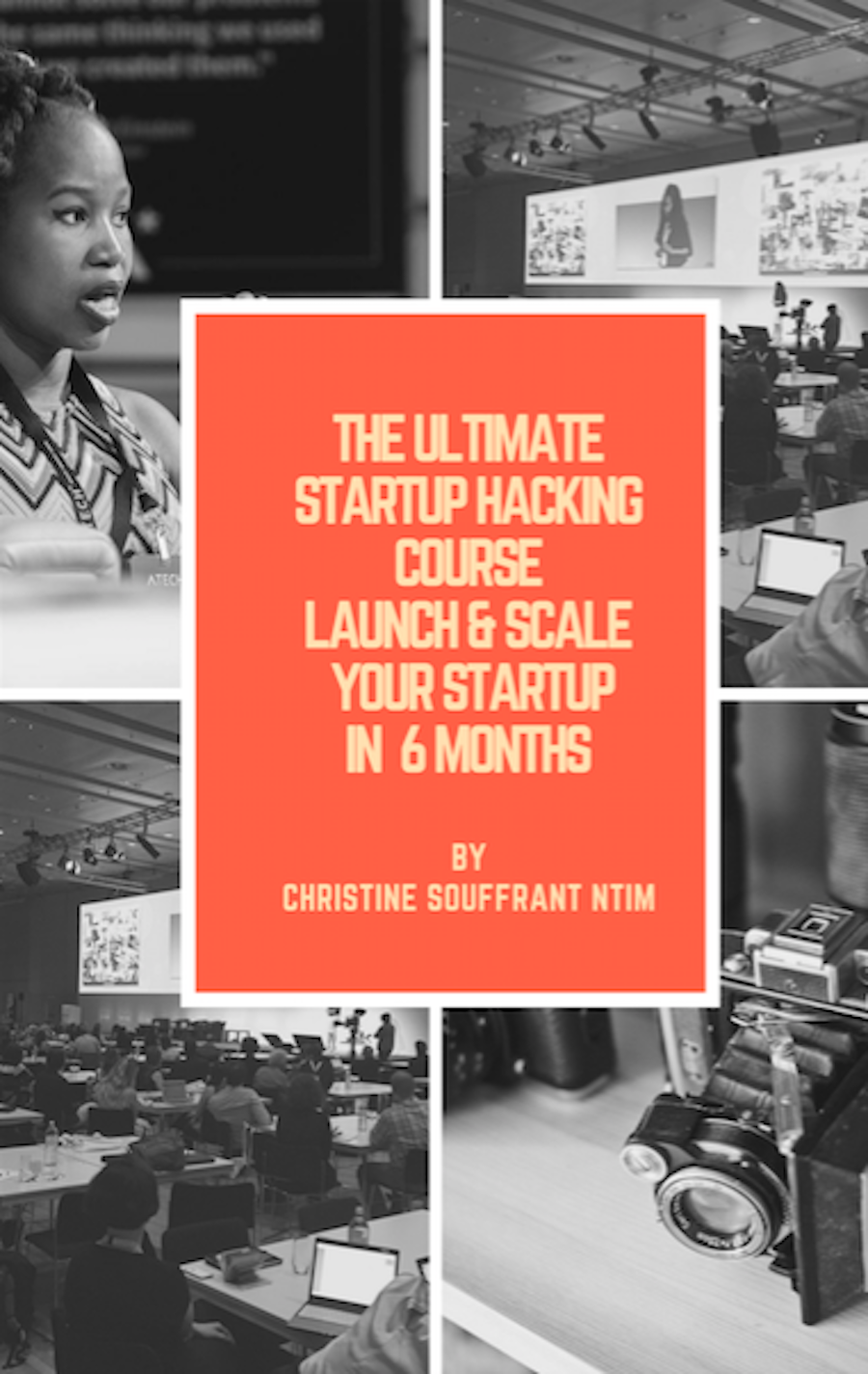 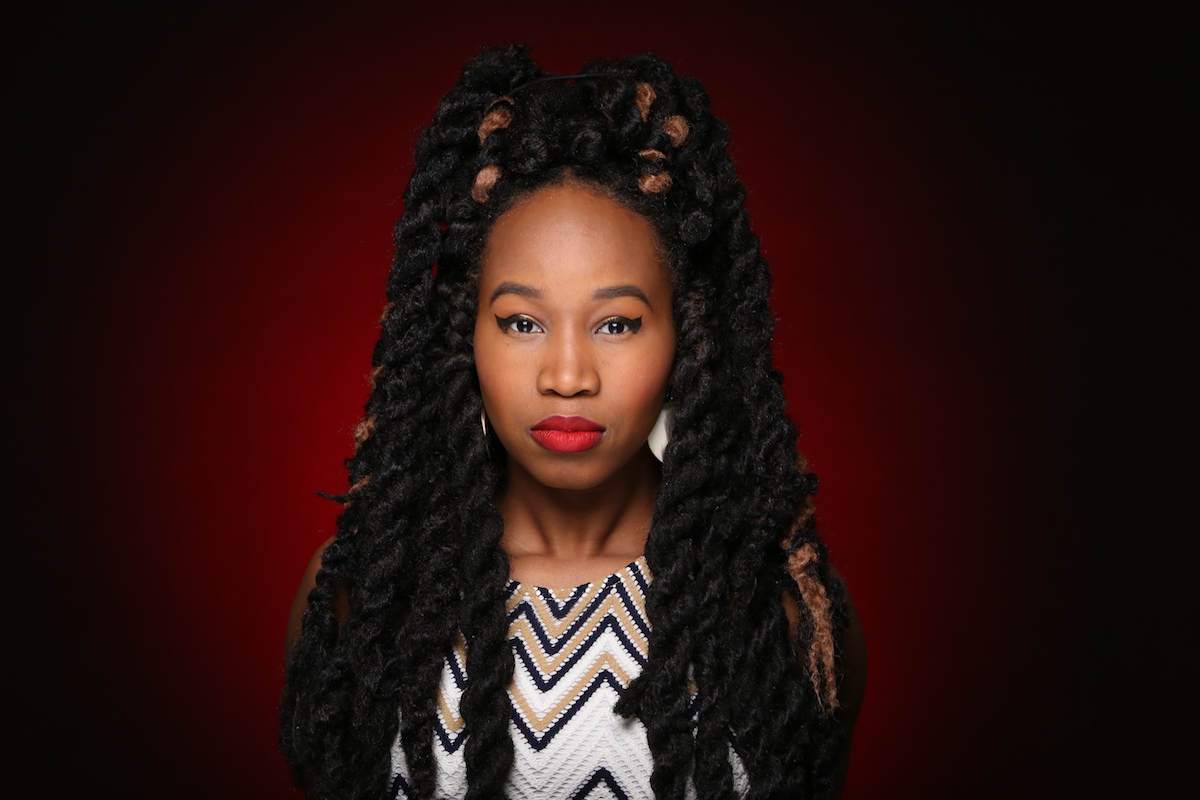 The region was originally inhabited by the indigenous Taíno people. Spain discovered the island on 5 December 1492 during the first voyage of Christopher Columbus across the Atlantic. When Columbus initially landed in Haiti, he had thought he had found India or Asia. On Christmas Day 1492, Columbus’ flagship the Santa Maria ran aground north of what is now Limonade. As a consequence, Columbus ordered his men to salvage what they could from the ship, and he created the first European settlement in the Americas, naming it La Navidad after the day the ship was destroyed.

The island was named La Española and claimed by Spain, which ruled until the early 17th century. Competing claims and settlements by the French led to the western portion of the island being ceded to France, which named it Saint-Domingue. The development of sugarcane plantations, worked by slaves brought from Africa, led to the colony being among the most lucrative in the world. (Wikipedia).