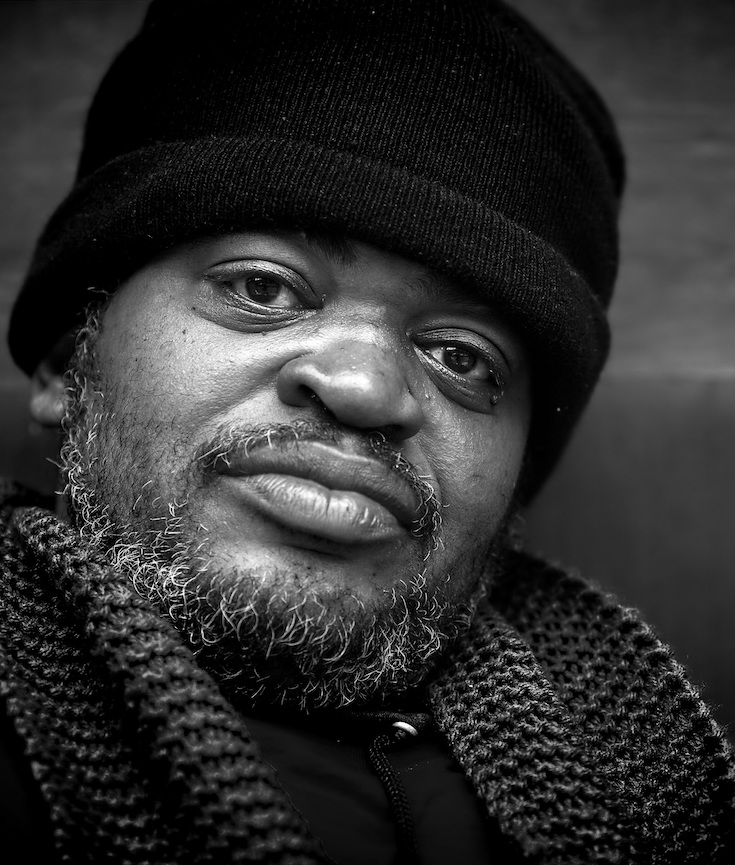 ON THE SATURDAY before Election Day last November, Jason Lary, a former insurance executive, crouched on a rough patch of grass at the center of a busy intersection 20 miles outside of Atlanta in DeKalb County. Lary was holding a hammer, and he tapped carefully on the thin wire base of a campaign sign. “My hand is like Fred Flintstone’s right now because I banged my hand in the night,” he said, noting his latest sign-related injury. This hazard, though, was worthwhile: “If you don’t start [the sign] with your hand, it will bend. It takes longer—guys are 10 times faster than I am. But my sign’s still gonna be up.”

This was a non-trivial advantage for Lary, who for the past month had begun most mornings with a kind of ground-game whack-a-mole. He would put up signs under the cover of night, only to have his opponents dislodge them by hand or, when that failed, run over them with their cars. Nevertheless, Lary was feeling good. “My opposition? Worn down,” he told me. “They don’t even have any more signs. And I kept a stash, knowing this time was coming. This is not my first picnic with nonsense.”

Lary’s opponents were from his own community, folks who were fiercely against turning their stretch of the county into a new city called Stonecrest, Georgia. Lary, the president of the Stonecrest City Alliance, had been working for four years to turn a 50,000-person swath of unincorporated DeKalb County into its own city. If the referendum passed the following week, it would become the latest and most symbolic victory for the “cityhood movement,” a local-government arms race that, for the past decade, has been reshaping the political, economic, and racial landscape of metro Atlanta. 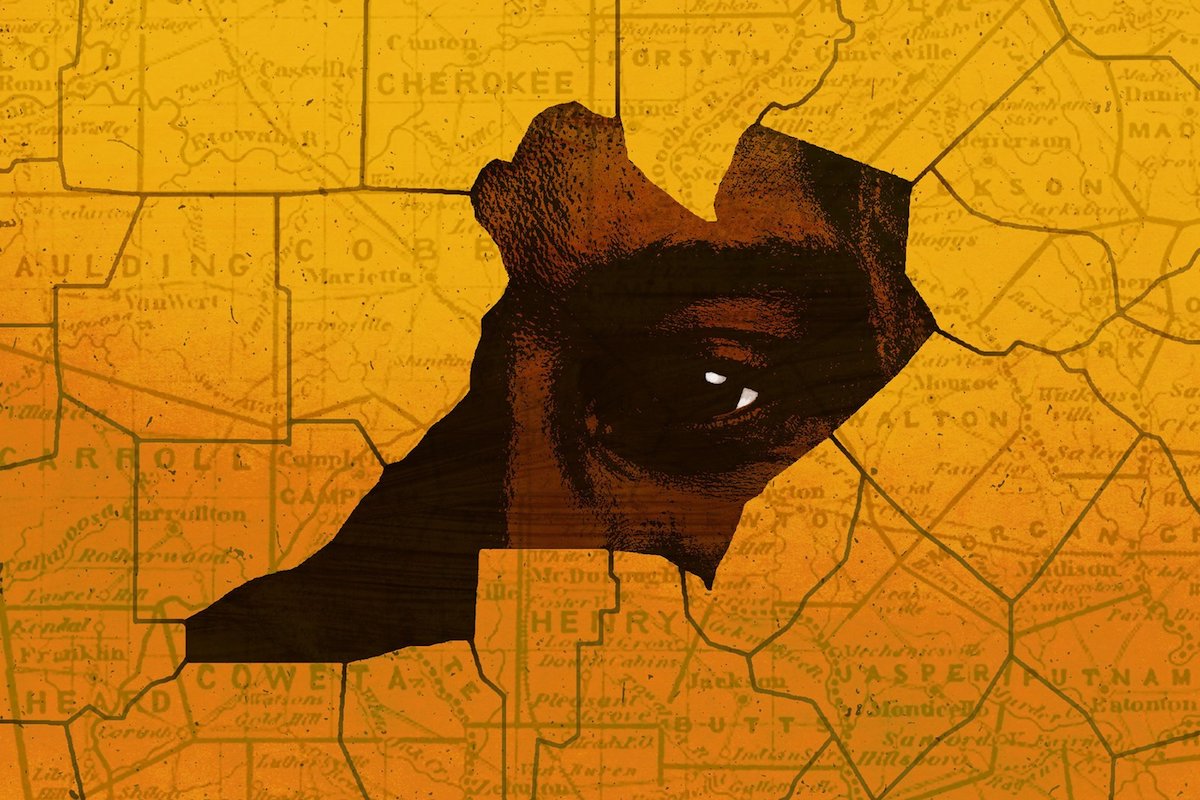 Between 2005 and 2015, eight unincorporated neighborhoods in Georgia’s three largest counties—Fulton, Gwinnett, and DeKalb—voted to form their own cities. In doing so, they rejected the county’s political leadership and withdrew much of their resources from the county’s tax pool. Prior to incorporation, all of these areas were putting more money into the county via taxes than they got back in services. Pulling their money out of the county pool has thus been a boon for these new cities, which can reprioritize and increase services to meet the needs of their more homogeneous constituencies without raising taxes. 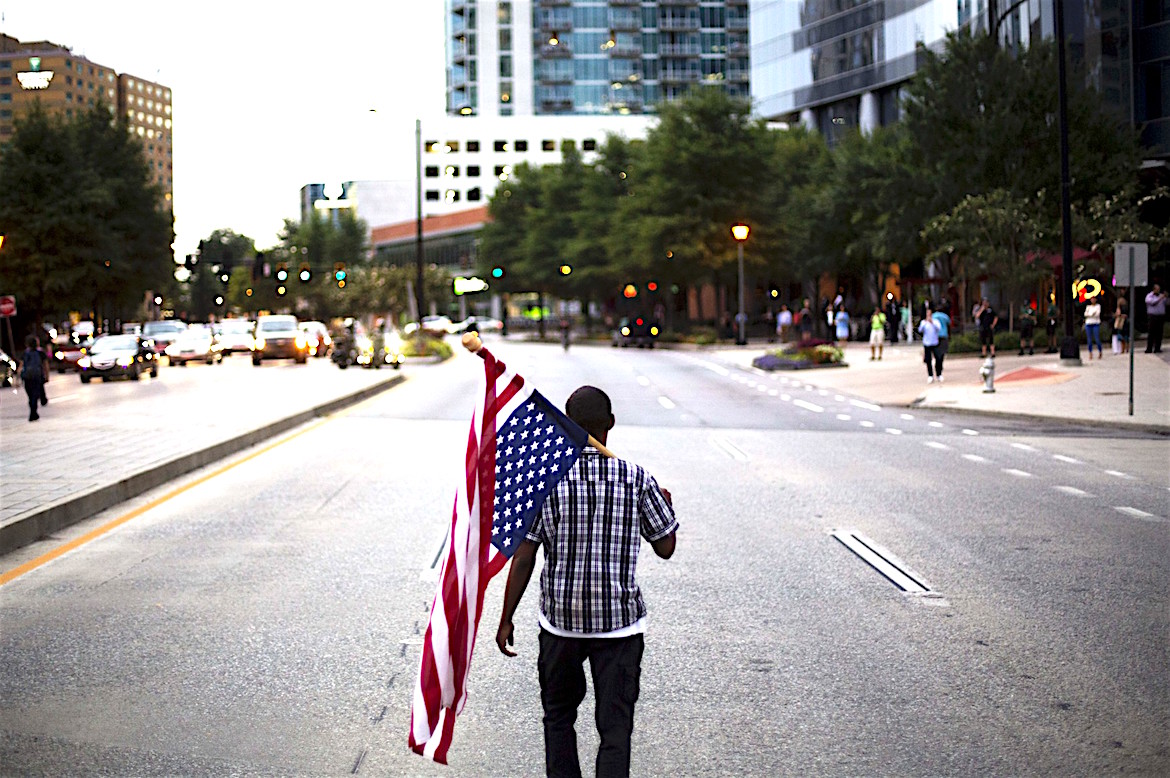 For those left behind in unincorporated parts of these counties, however, the cityhood movement has been disastrous. Data on the overall economic impact of the movement doesn’t yet exist, but the withdrawals of wealthy enclaves have left county governments with a recurring and unpleasant choice: raise taxes or provide less. In 2012, Fulton County’s manager calculated that the cityhood movement had cost the county $38 million per year. 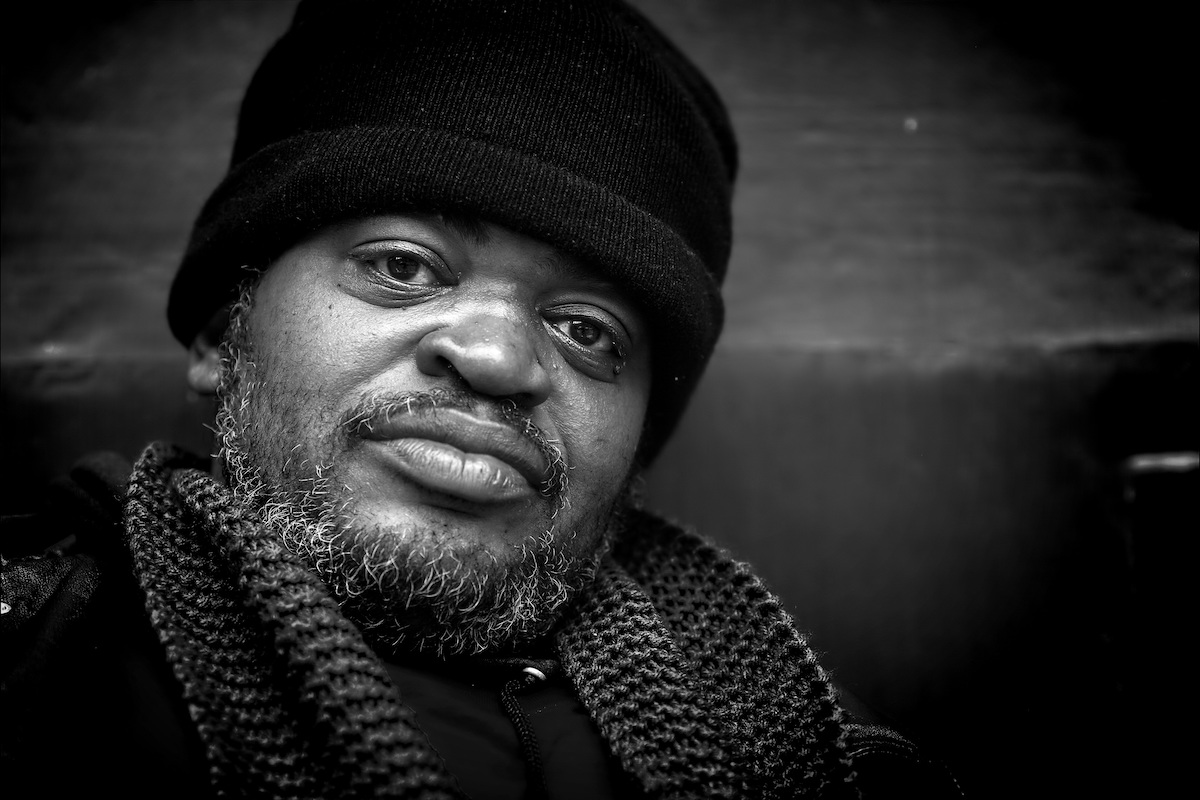 As of the 2010 census, the population was 691,893, making it Georgia’s fourth-most populous county. Its county seat is Decatur.

DeKalb County is included in the Atlanta-Sandy Springs-Roswell, GA Metropolitan Statistical Area. It contains roughly 10% of the city of Atlanta (the other 90% lies in Fulton County). It is Georgia’s most diverse county. DeKalb is primarily a suburban county, and is the second-most-affluent county with an African-American majority in the United States, behind Prince George’s County, Maryland, in suburban Washington D.C.

In recent years, some communities in North DeKalb have incorporated, following a trend in other suburban areas around Metro Atlanta. Dunwoody and Brookhaven are now the largest cities entirely within the county. (Wikipedia).