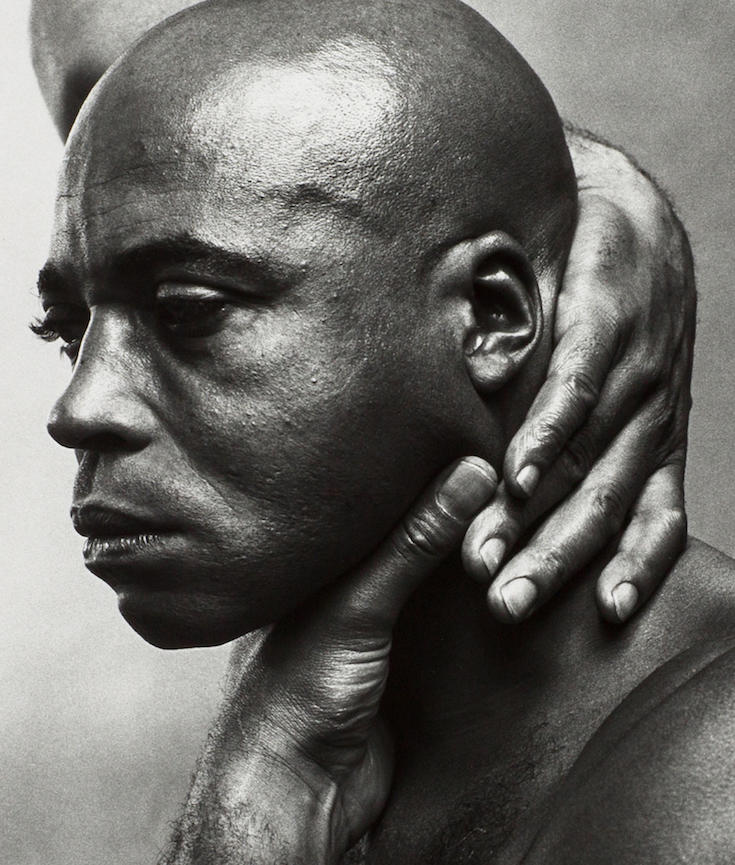 The Tony Awards Administration Committee said Thursday, April 27, that Jones will receive the Special Tony Award for Lifetime Achievement in the Theatre on June 11 at the Tony Awards.

Jones, the voice of Darth Vader and Mufasa from Disney’s “The Lion King,” has won Tonys for “The Great White Hope” and “Fences.” His Broadway credits also include “On Golden Pond,” ”Cat on a Hot Tin Roof,” ”Driving Miss Daisy,” ”The Best Man” and “The Gin Game.” 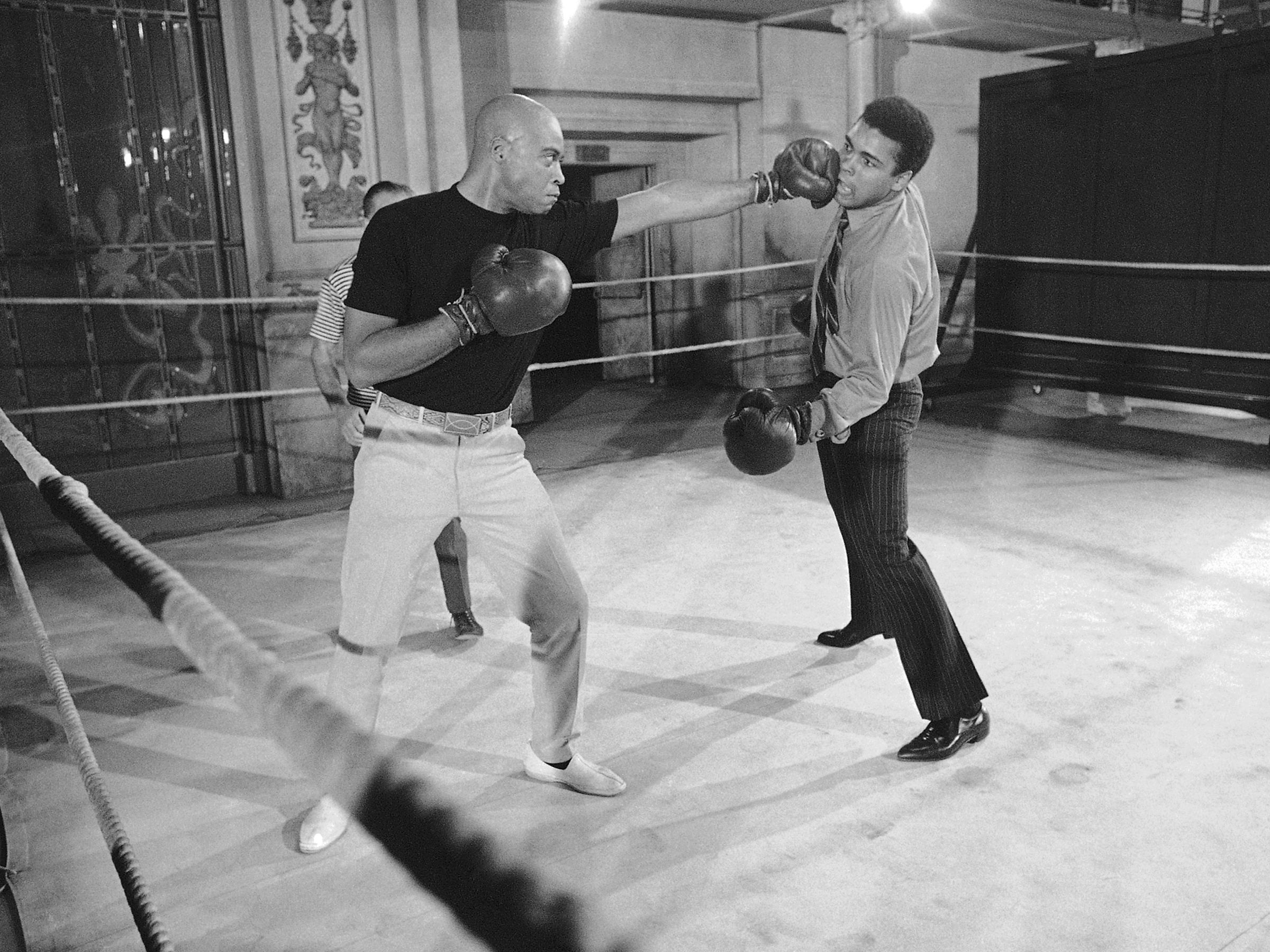 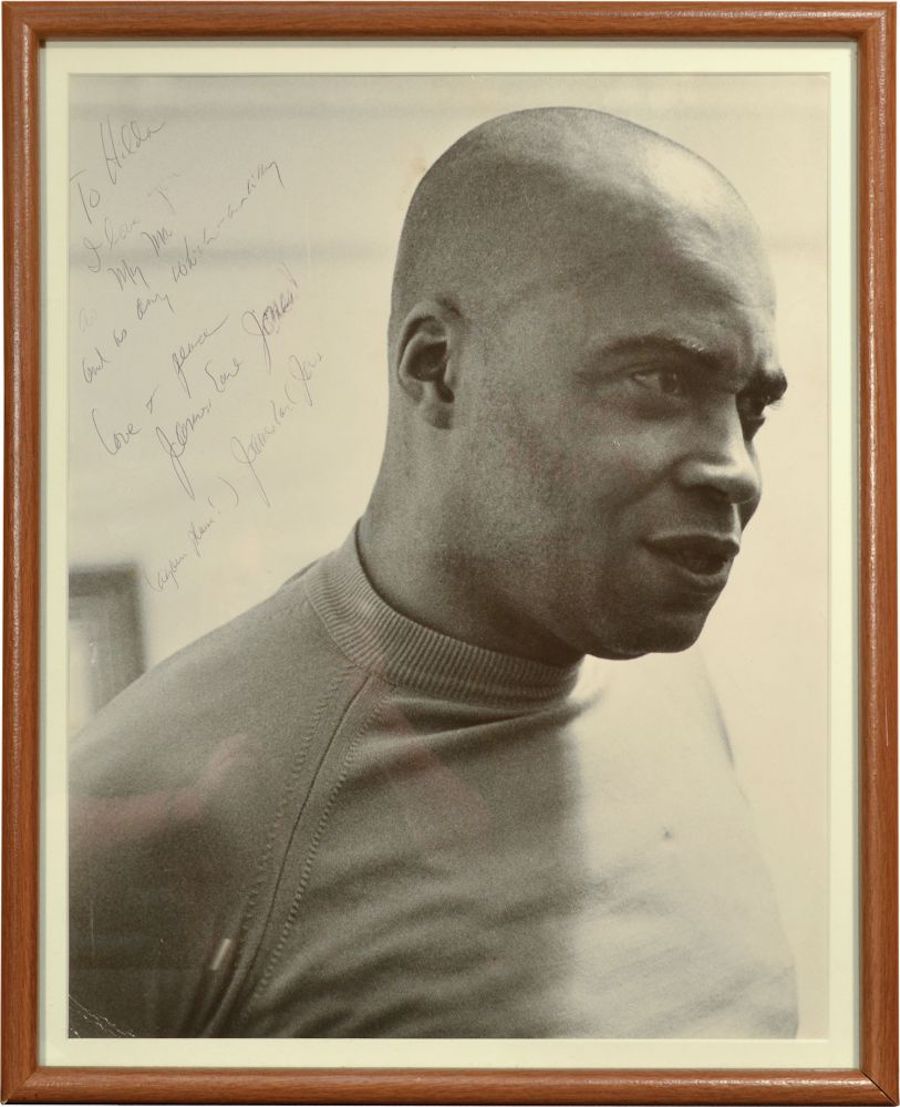 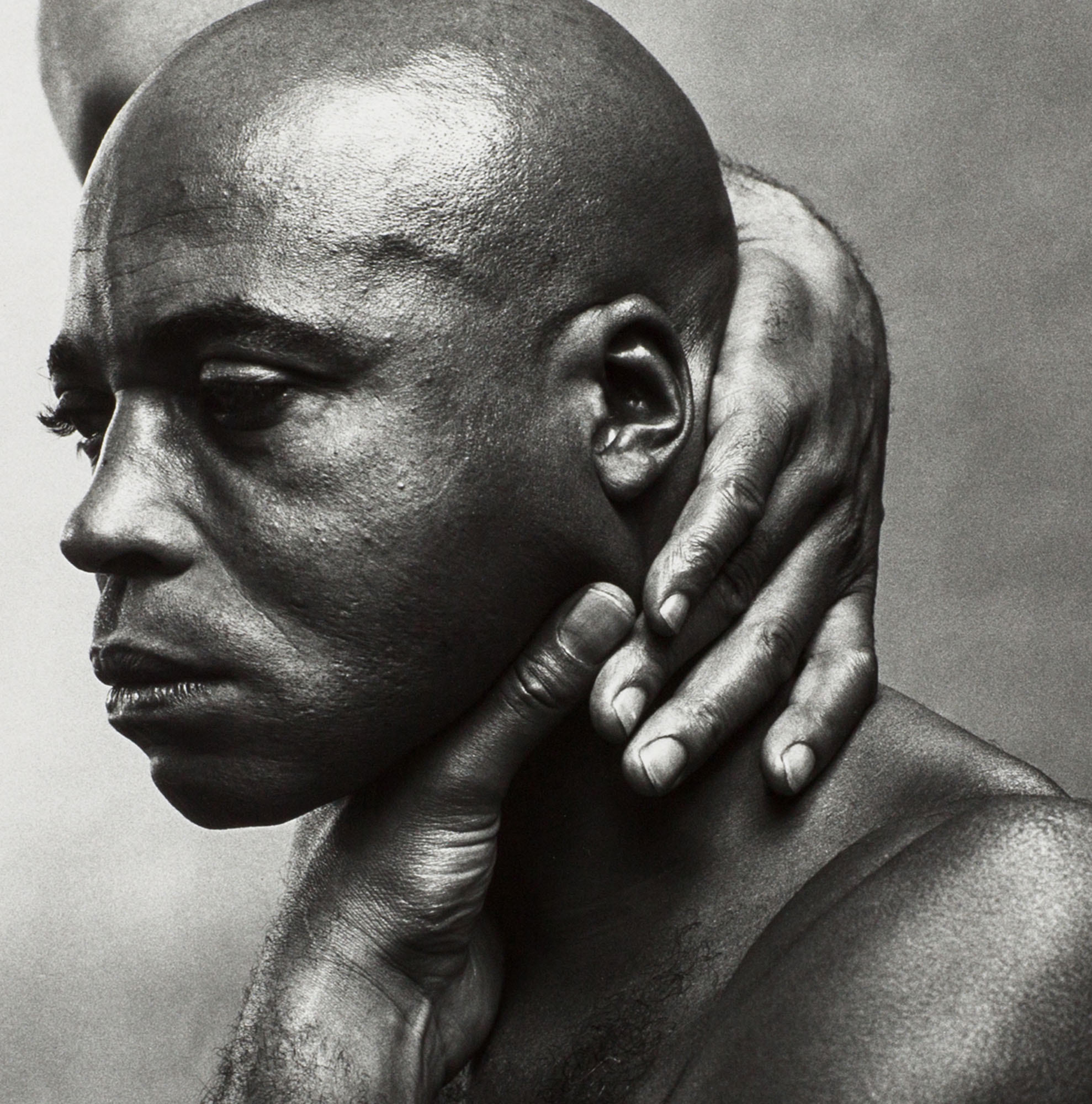 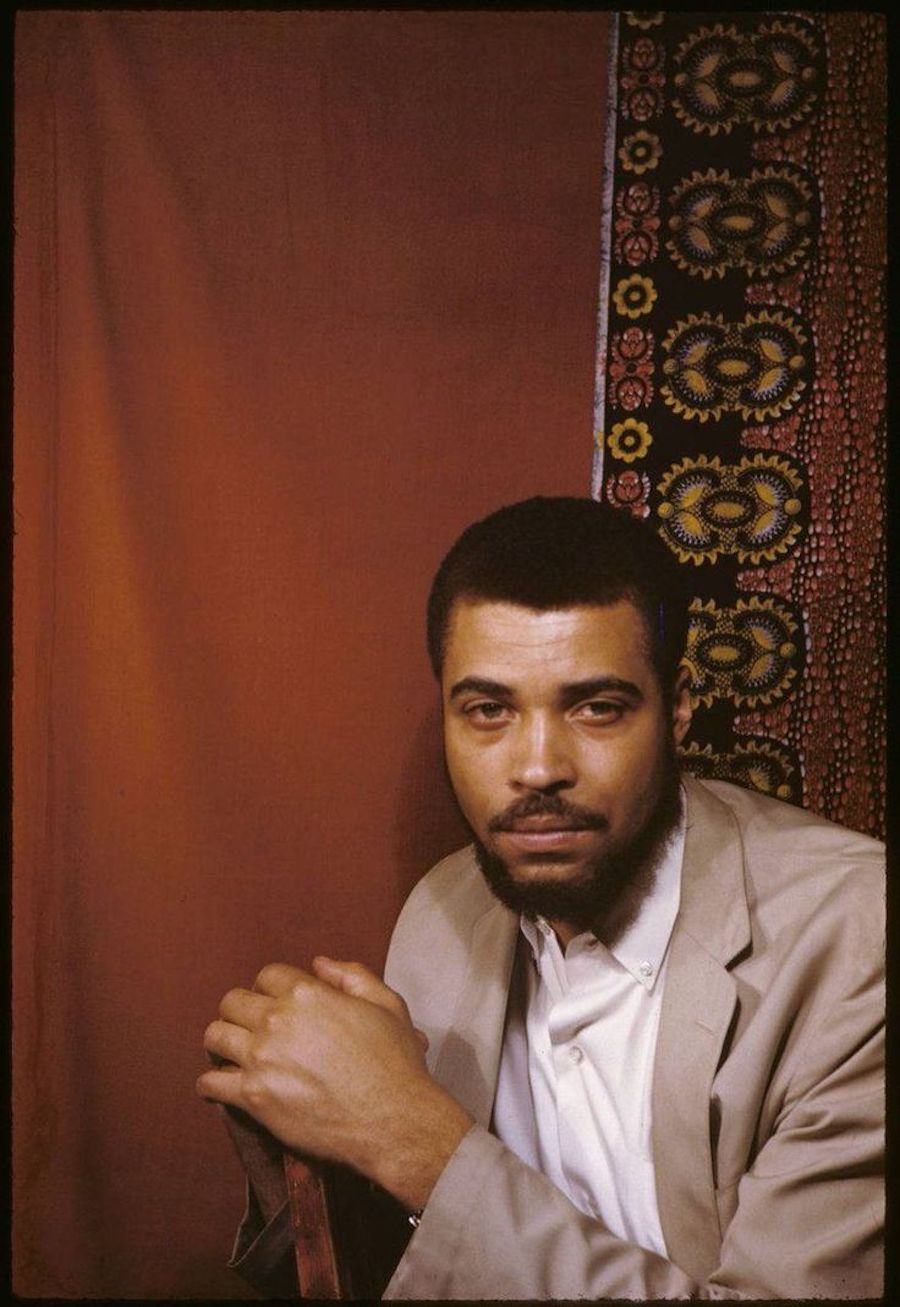 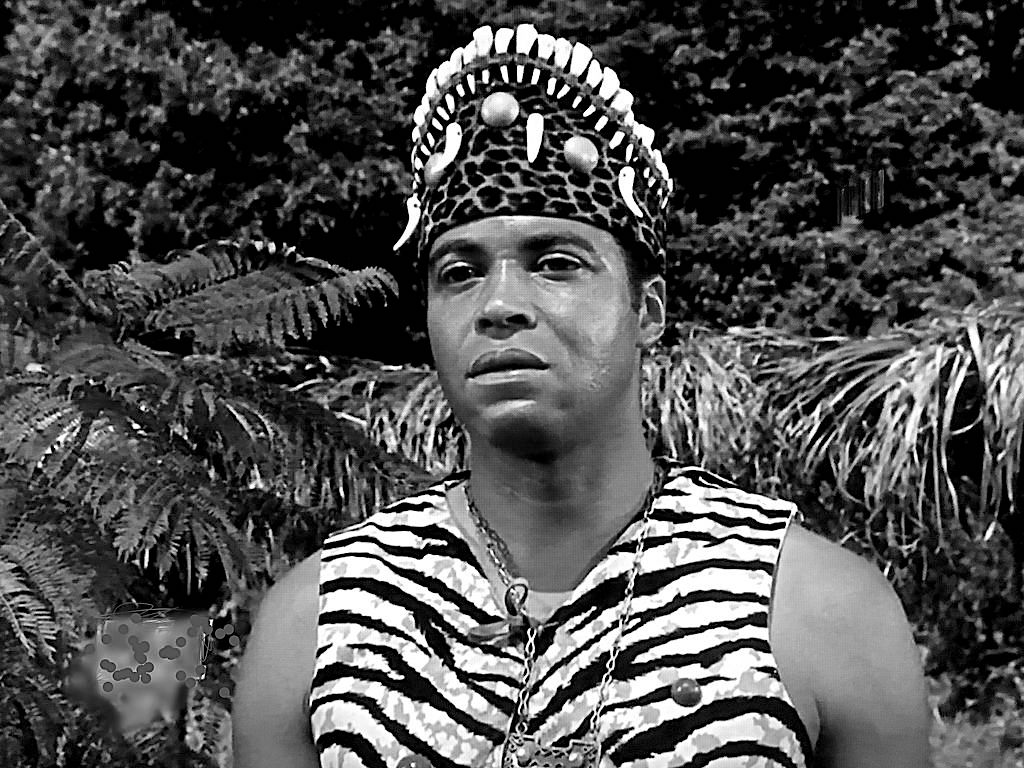 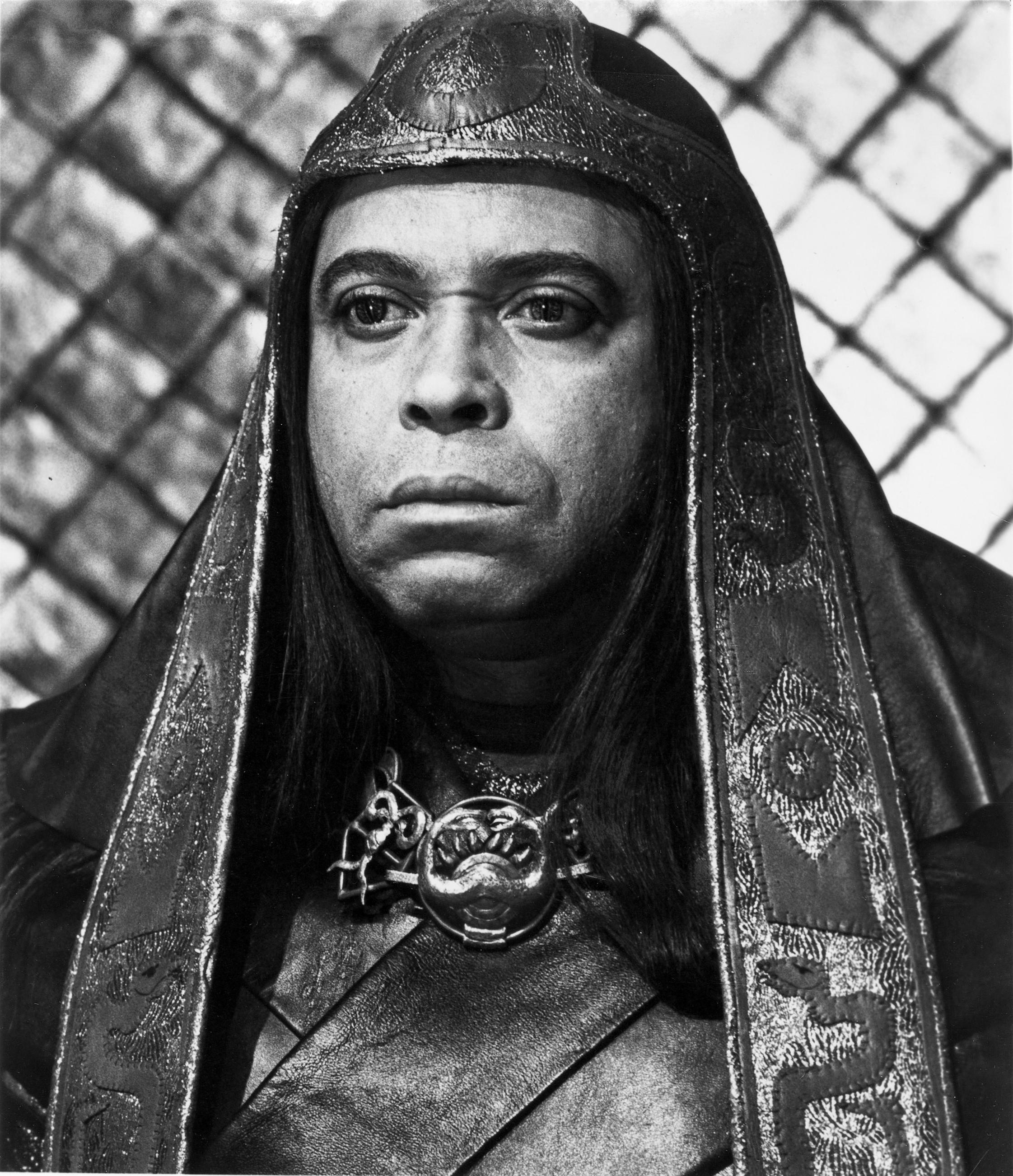 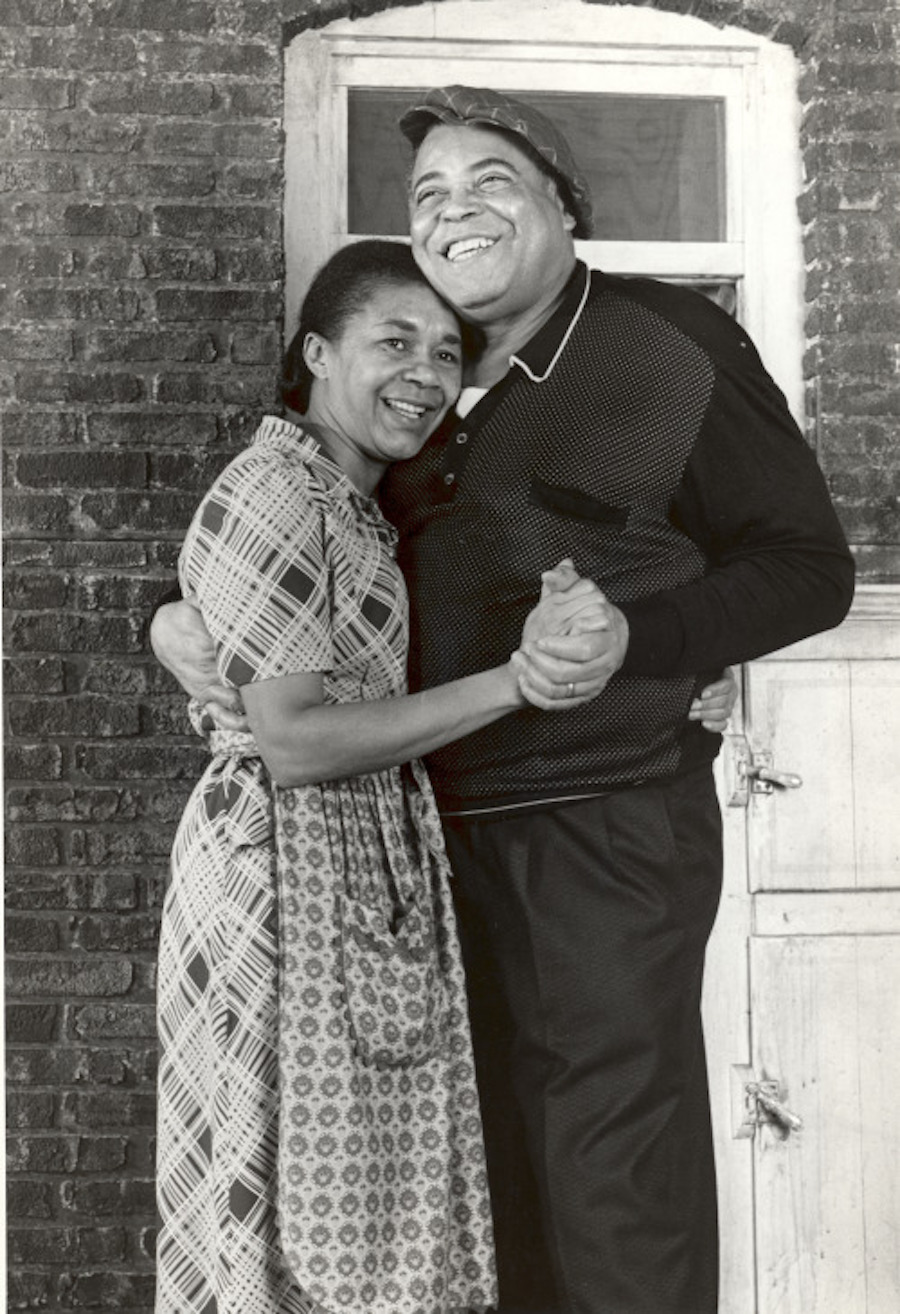 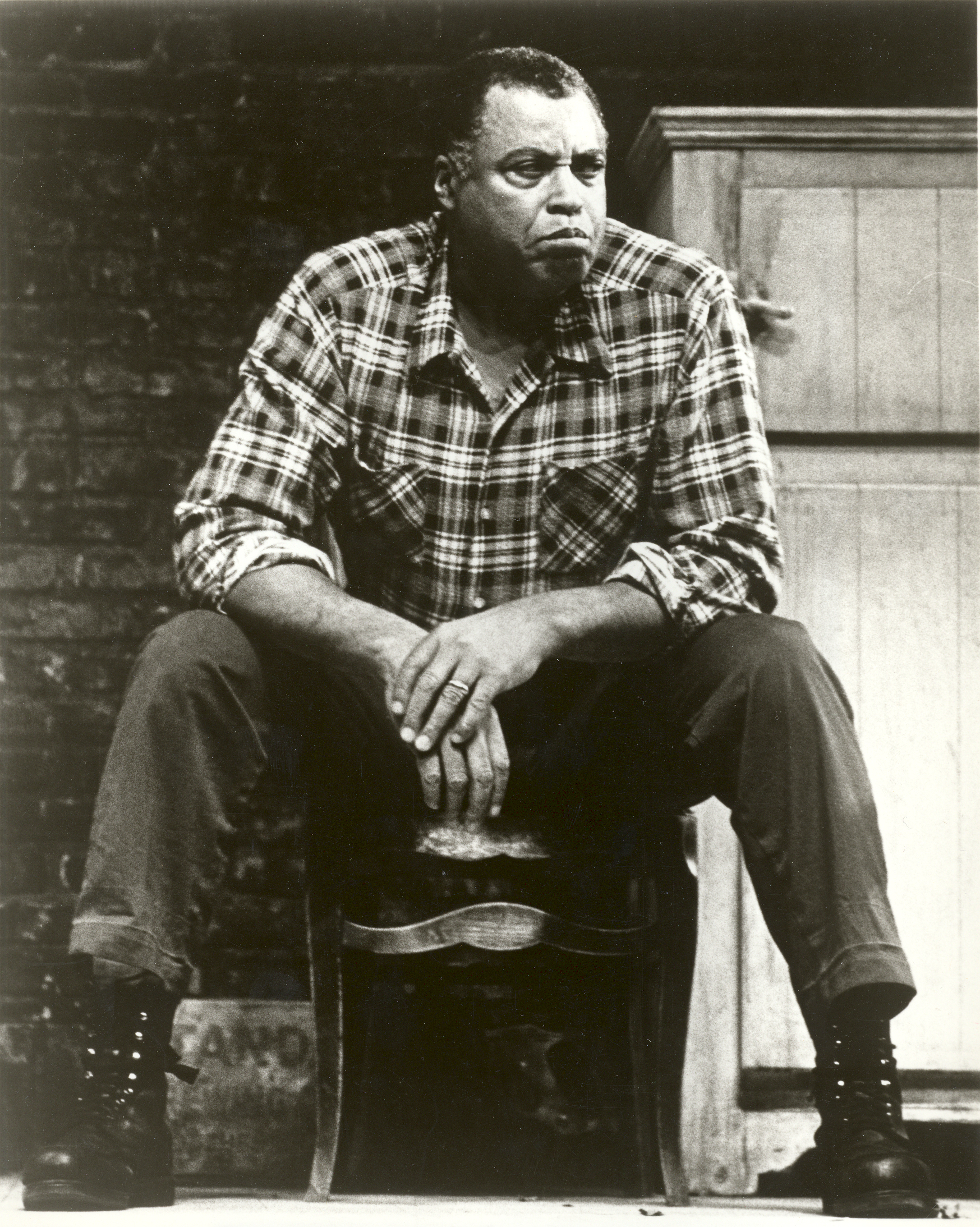 Fences is a 1985 play by American playwright August Wilson. Set in the 1950s, it is the sixth in Wilson’s ten-part “Pittsburgh Cycle”. Like all of the “Pittsburgh” plays, Fences explores the evolving African-American experience and examines race relations, among other themes. The play won the 1987 Pulitzer Prize for Drama and the 1987 Tony Award for Best Play. The play was first developed at the Eugene O’Neill Theater Center’s 1983 National Playwrights Conference and premiered at the Yale Repertory Theatre in 1985. (Wikipedia).