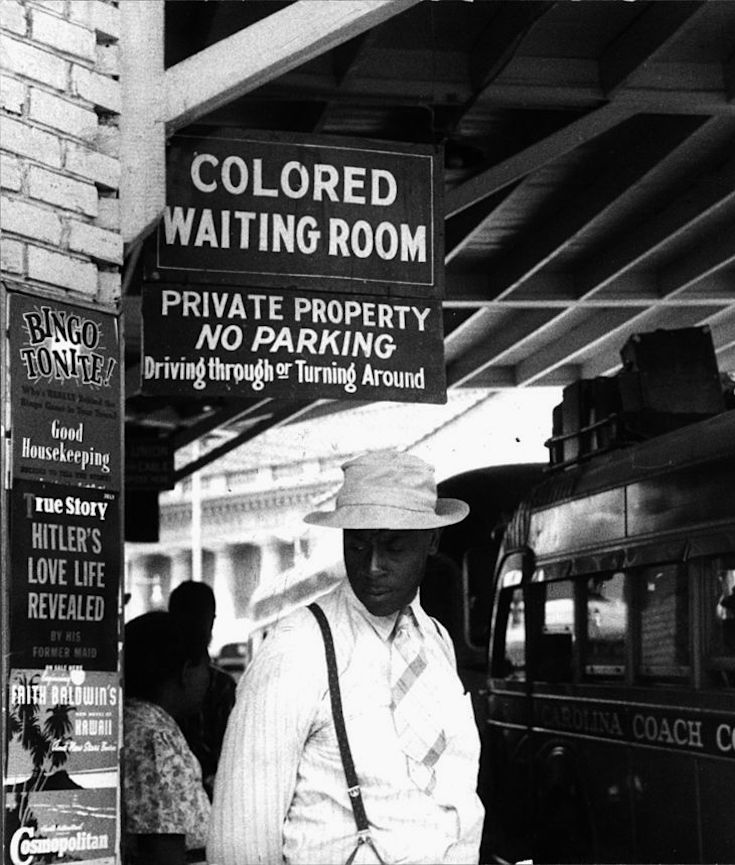 Last Friday, Virginia Governor Terry McAuliffe restored voting rights to more than 200,000 people with previous felony convictions. It’s a momentous stroke in both scope and effect; with an eye towards the 2016 races, The New York Times estimated its electoral impact as “small but potentially decisive.” But the significance of McAuliffe’s efforts goes far beyond a single election. It instead marks an exorcism for one of Jim Crow’s last vestiges in Virginia’s state charter—and a reminder of how many of its legal aftereffects still linger today.

Many of Jim Crow’s most pernicious aspects were swept away in a Second Reconstruction of sorts during the civil-rights movement of the 1950s and 1960s. But those efforts had little effect on the criminal-justice system and its role in enforcing white supremacy, both in the South and beyond it. Disenfranchising people with criminal convictions was one of many vote-suppressing tools deployed in the state’s 1902 constitution, which was explicitly drafted and ratified to destroy black political power in the Old Dominion. 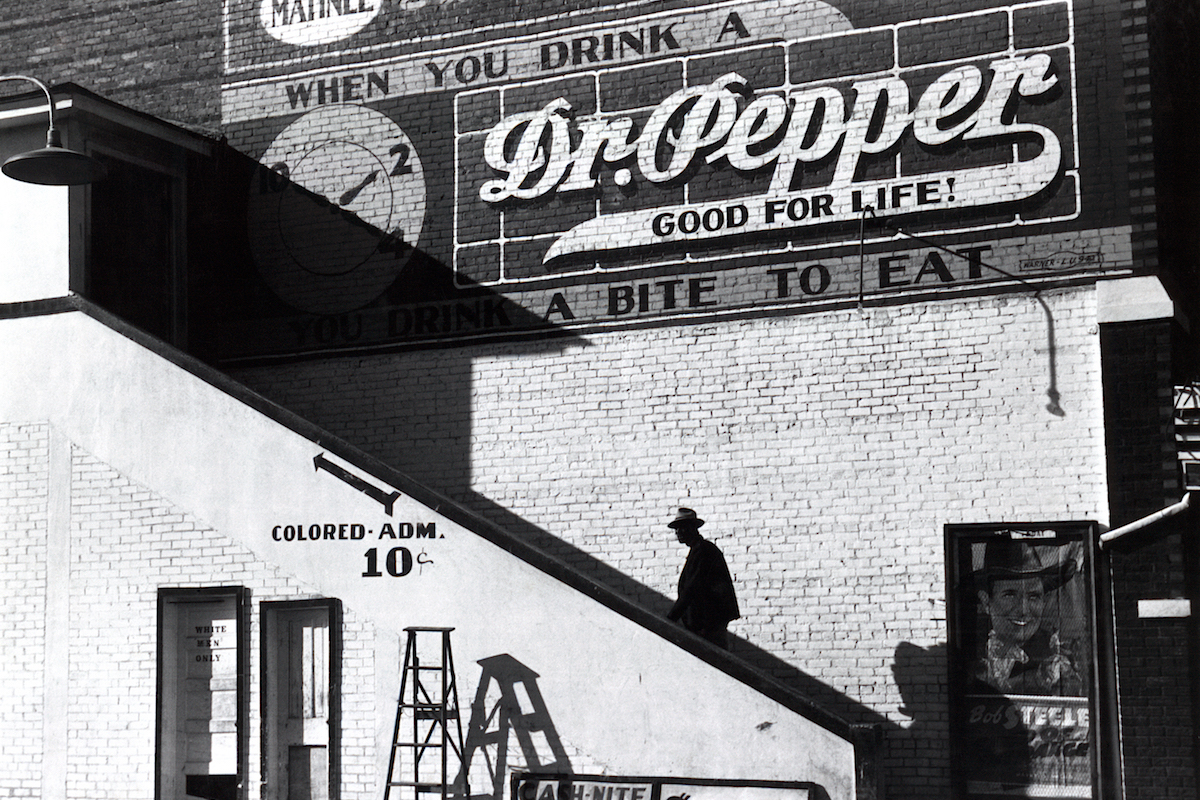 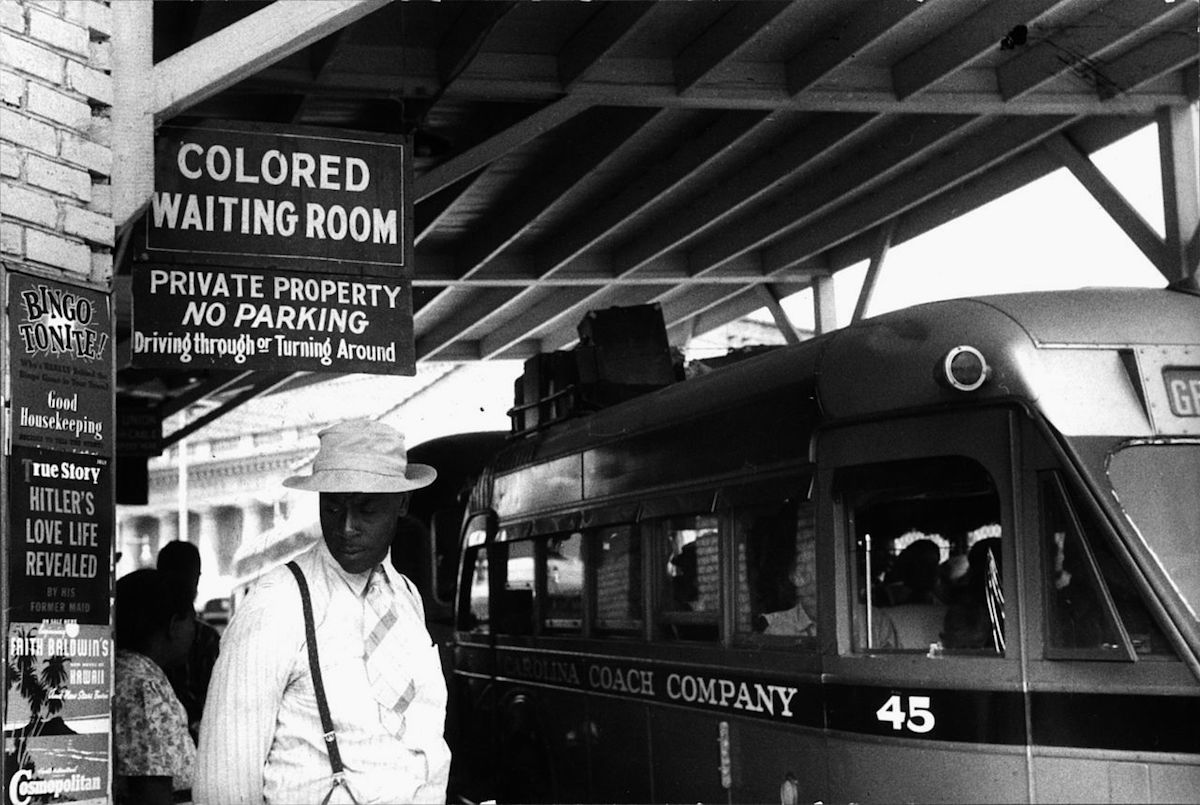