Why is Mandela’s granddaughter abandoning the ANC? – Al Jazeera

However, the viral spread of a 10-month-old New York Times story has potentially given millions of internet users misleading impressions to the contrary. Following the web traffic and social media commentary around the article illustrates how a hot-button cultural issue can be taken out of context and amplified by hyperpartisan bubbles, inflaming passions and spreading misinformation.

On June 14, 2016, The Times published a story online with the headline, “Senate Votes to Require Women to Register for the Draft.” The story reported on the approval of a budget amendment by the Senate. The final version of the bill, which President Barack Obama signed six months later, in December, did not include the provision. 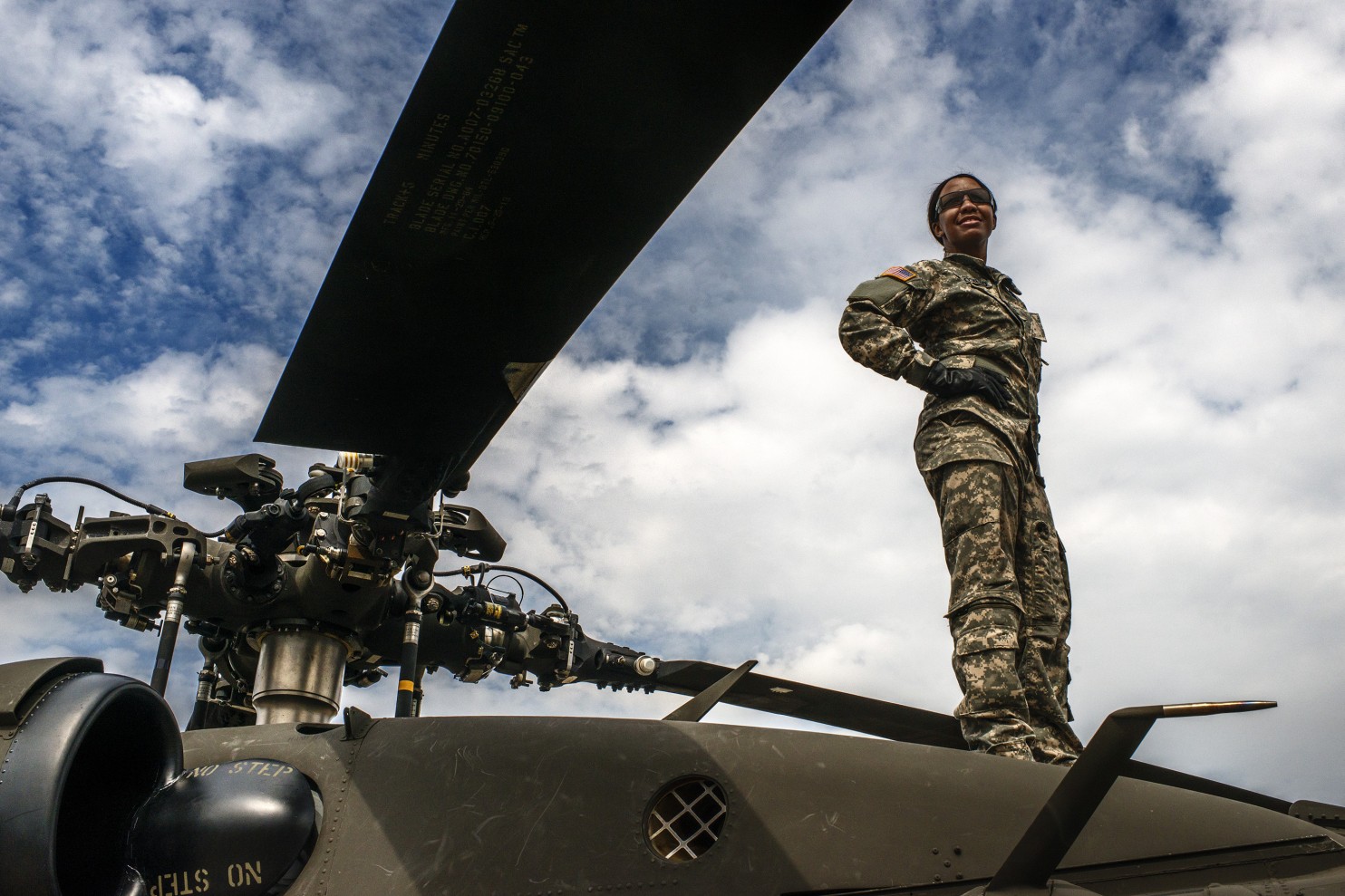 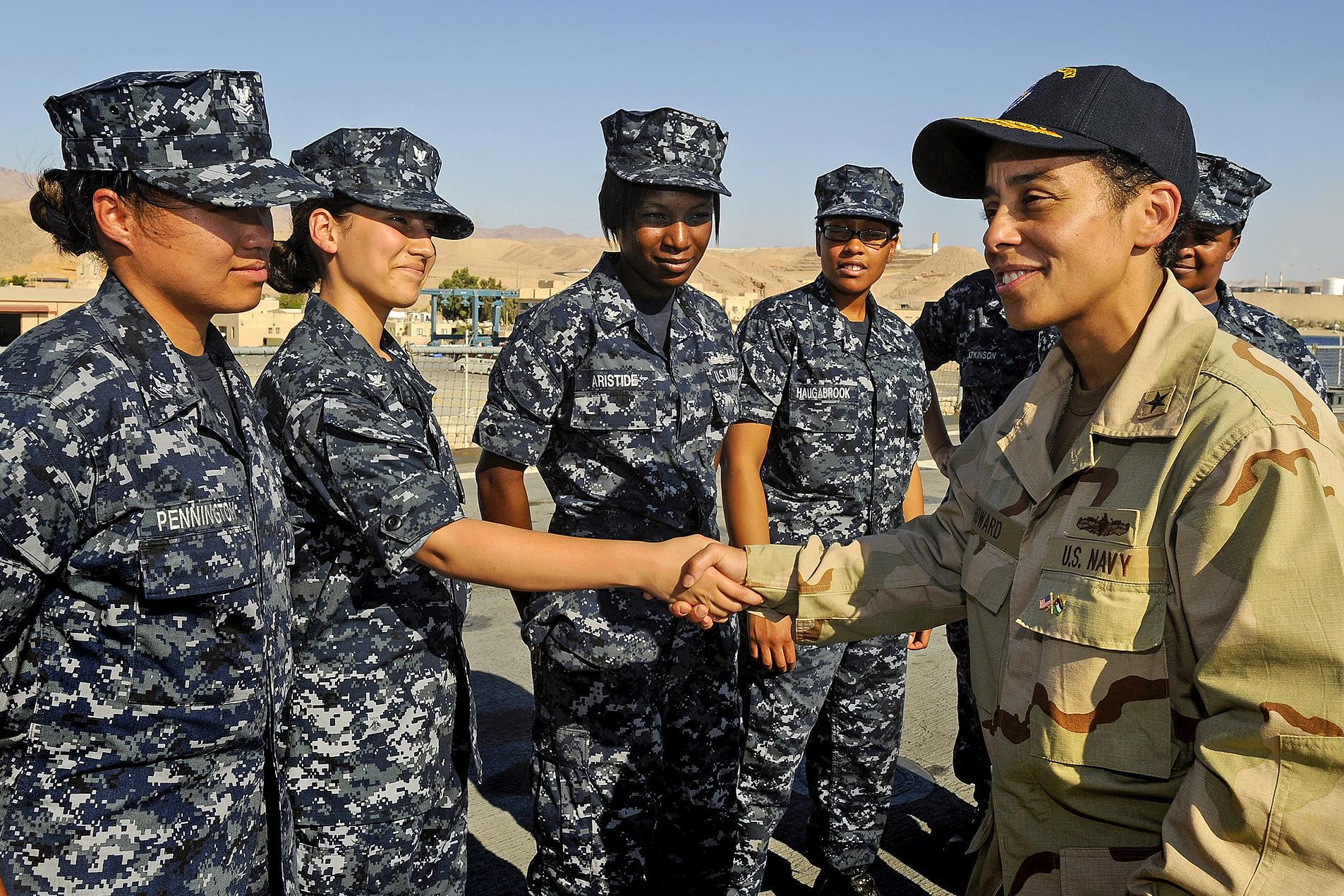 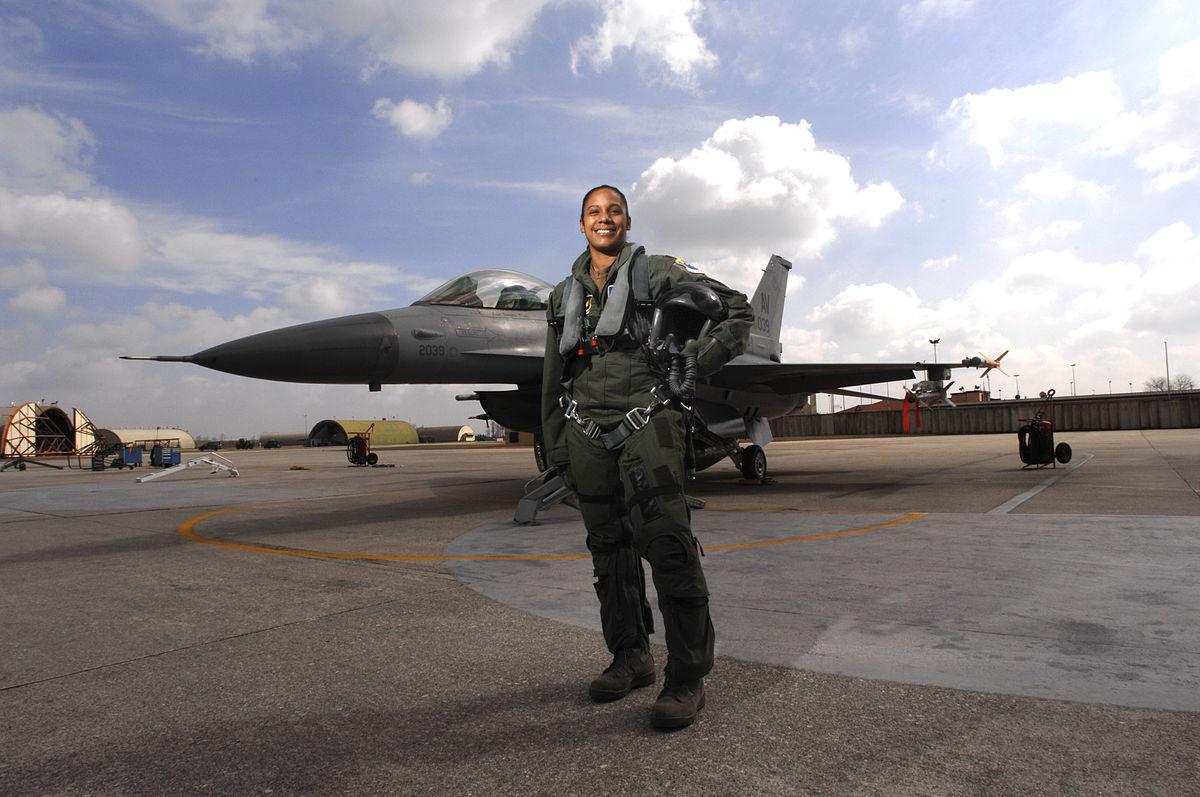 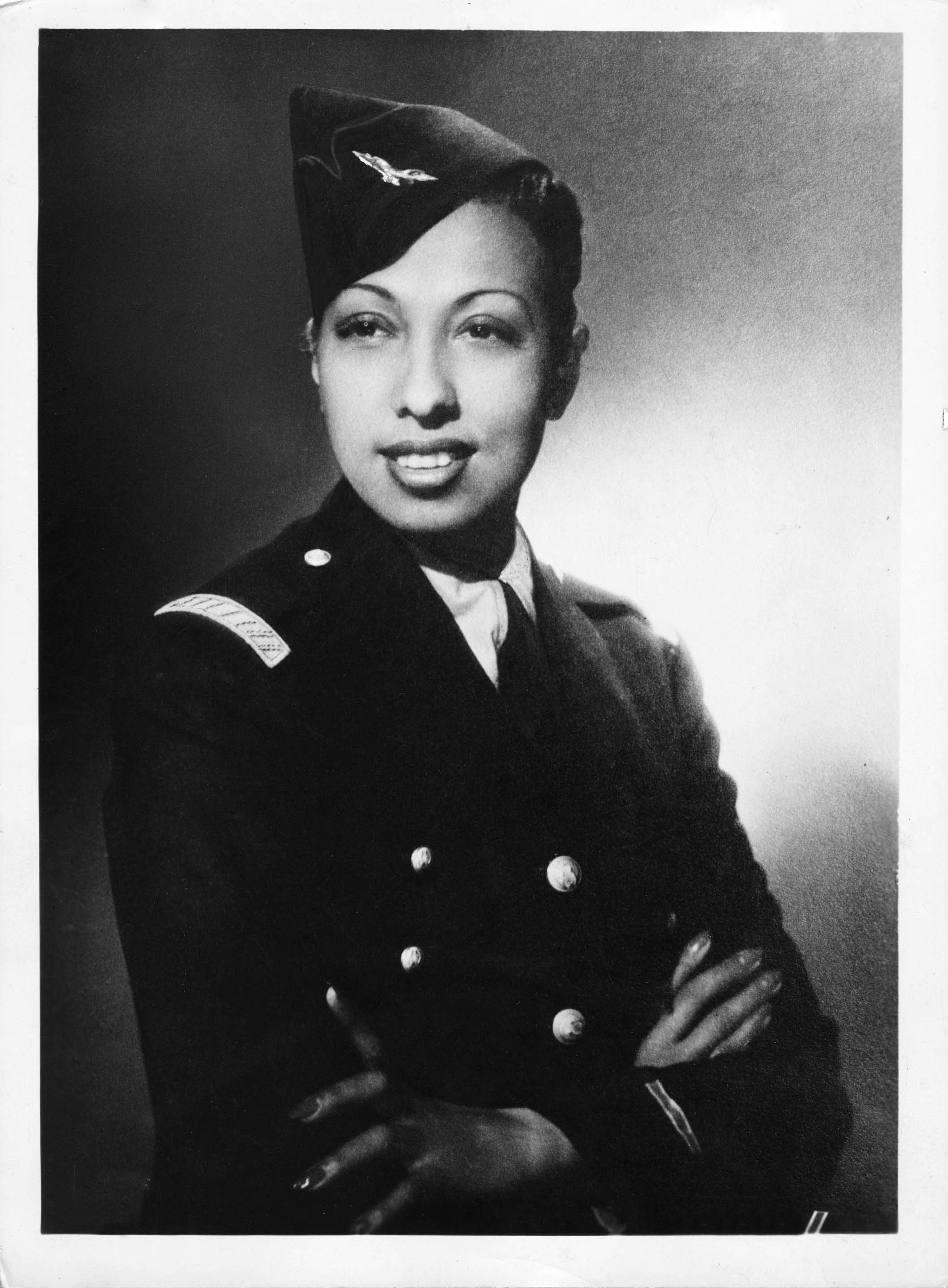