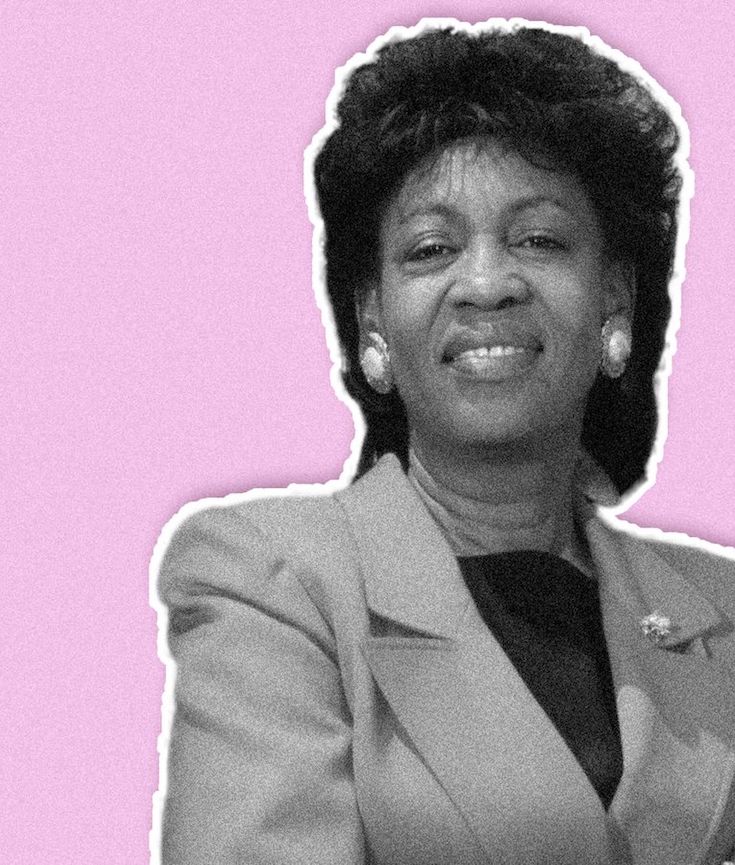 As #EbonyOwes Trends, Writers Wonder if Ebony Magazine Will Ever Pay Up – The Root

On Jan. 3, 1979, Eula Love was a black woman trying to make ends meet in South Central Los Angeles. William, her longtime husband, had died of sickle cell anemia six months before, and she alone was responsible for raising their three young daughters on his monthly $680 Social Security checks.

Love had fallen behind on her gas bill, and news reports say she owed the Southern California Gas Company at least $60. That day, the company sent a serviceman to Love’s home to either collect a minimum payment of $22.09 or turn the gas off altogether. When the serviceman got to Love’s home, she demanded that he leave. When he refused, she reportedly picked up a nearby shovel and swung twice, hitting the worker in the arm. The man then left.

Love took her 12-year-old daughter, Tammy, to a nearby market with the Social Security check to get the gas company’s payment. She stuffed the money in her purse and headed home. Meanwhile, the gas company serviceman had reported the incident to his supervisor. The company then sent two workers to Love’s house, where they waited for police to arrive. Love met the workers there, and then went into the house. One historian reported that Love told her 15-year-old daughter, Sheila, that they refused to take her payment. 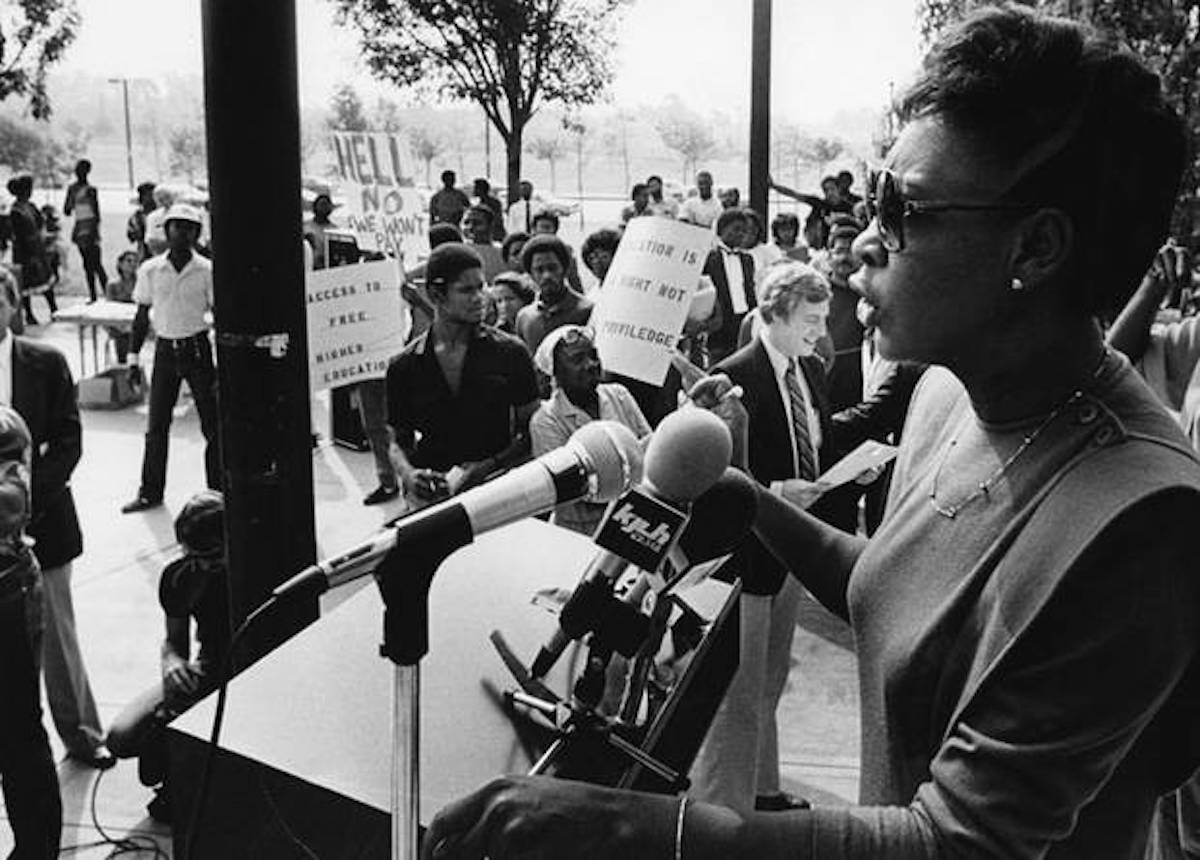 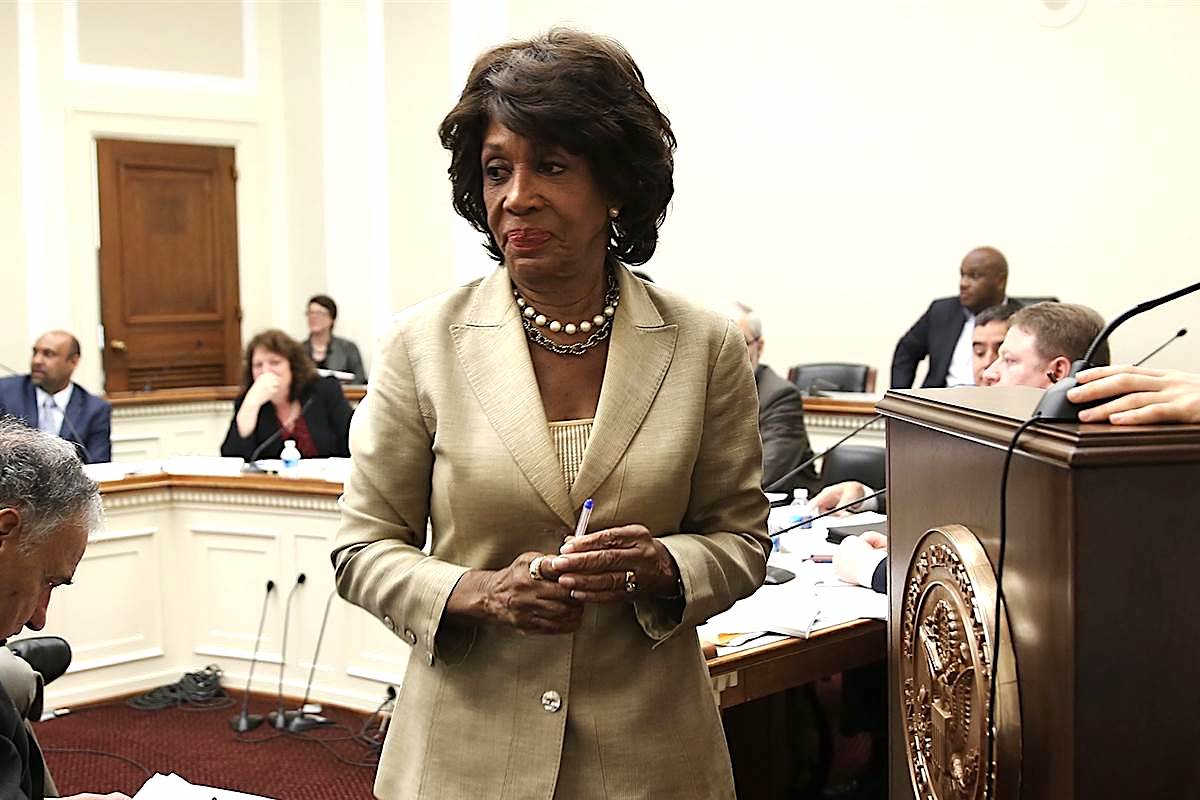 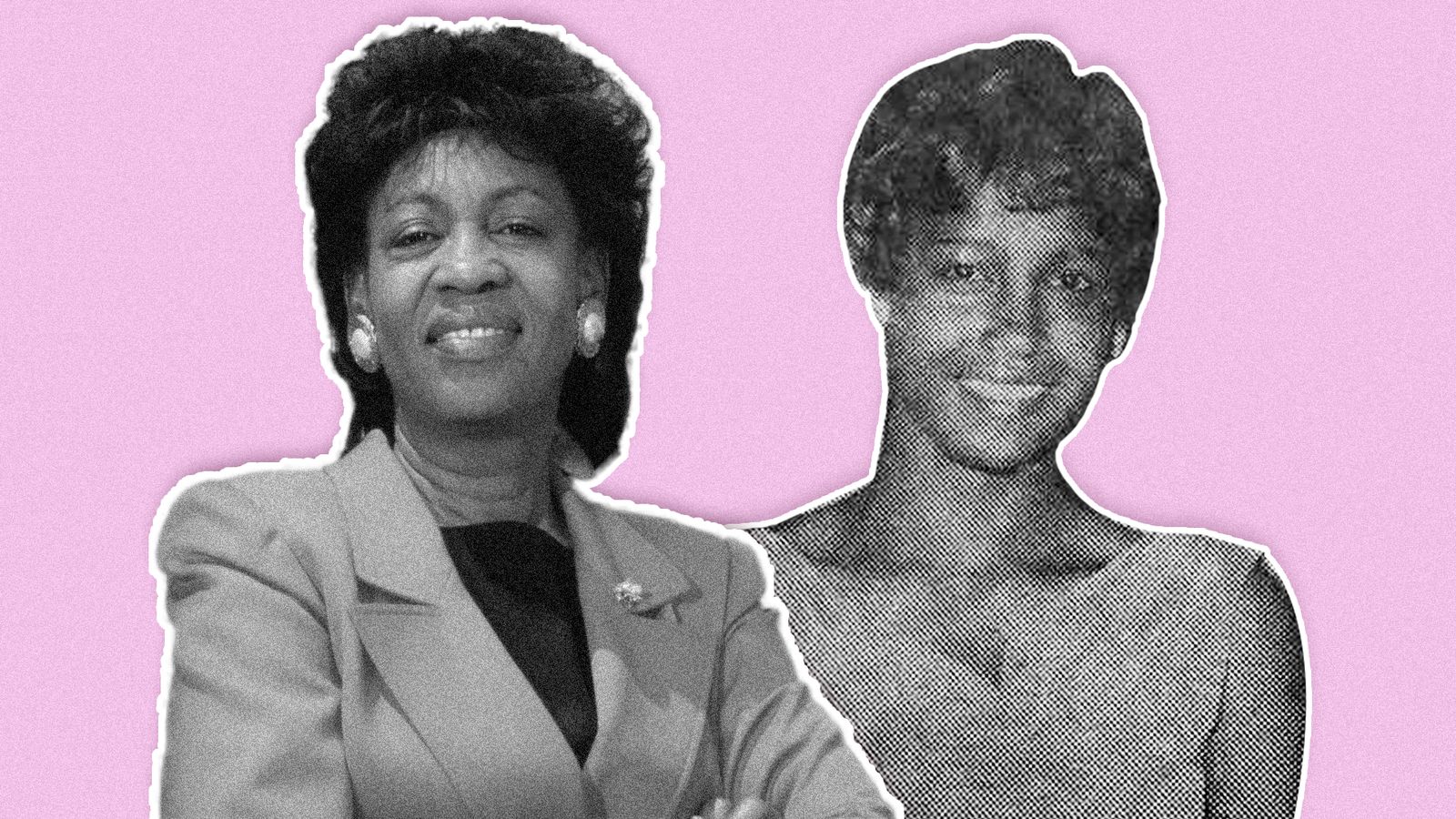 The Watts riots, sometimes referred to as the Watts Rebellion, took place in the Watts neighborhood of Los Angeles from August 11 to 16, 1965.

On August 11, 1965, an African-American motorist was arrested for suspicion of drunk driving. A minor roadside argument broke out, and then escalated into a fight. The community reacted in outrage to allegations of police brutality that soon spread, and six days of looting and arson followed. Los Angeles police needed the support of nearly 4,000 members of the California Army National Guard to quell the riots, which resulted in 34 deaths and over $40 million in property damage. The riots were blamed principally on police racism. It was the city’s worst unrest until the Rodney King riots of 1992. (Wikipedia).