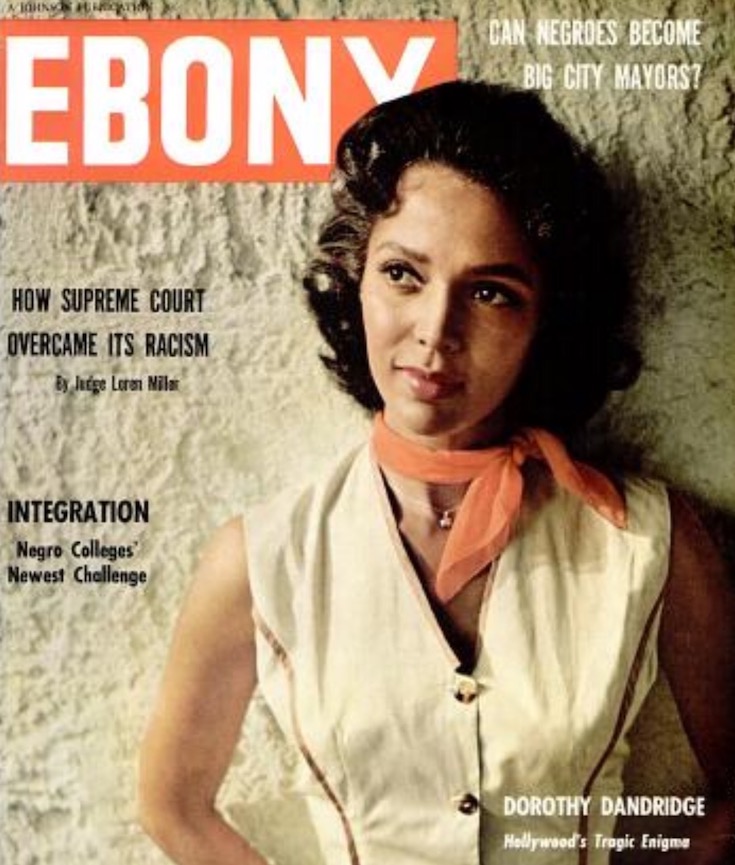 How Does Race Affect a Student’s Math Education? – The Atlantic

When the news of their practices was ushered into the spotlight this week from my article “Why Isn’t ‘Ebony’ Paying Its Black Writers?” published by The Establishment, Twitter began trending with the hashtag #EbonyOwes. In response to that article, several black journalists have come forward to share their stories about waiting for payment.

Sifting through the #EbonyOwes hashtag on Twitter, I came across famed TV critic Eric Deggans at NPR, who wrote about his own experience with the publication.

Deggans, who is also author of the book Race-Baiter: How the Media Wields Dangerous Words to Divide a Nation, tweeted, “I don’t know about the race angle [in the article’s title], but I know about Ebony failing to pay writers. The magazine owes me $1,200.” 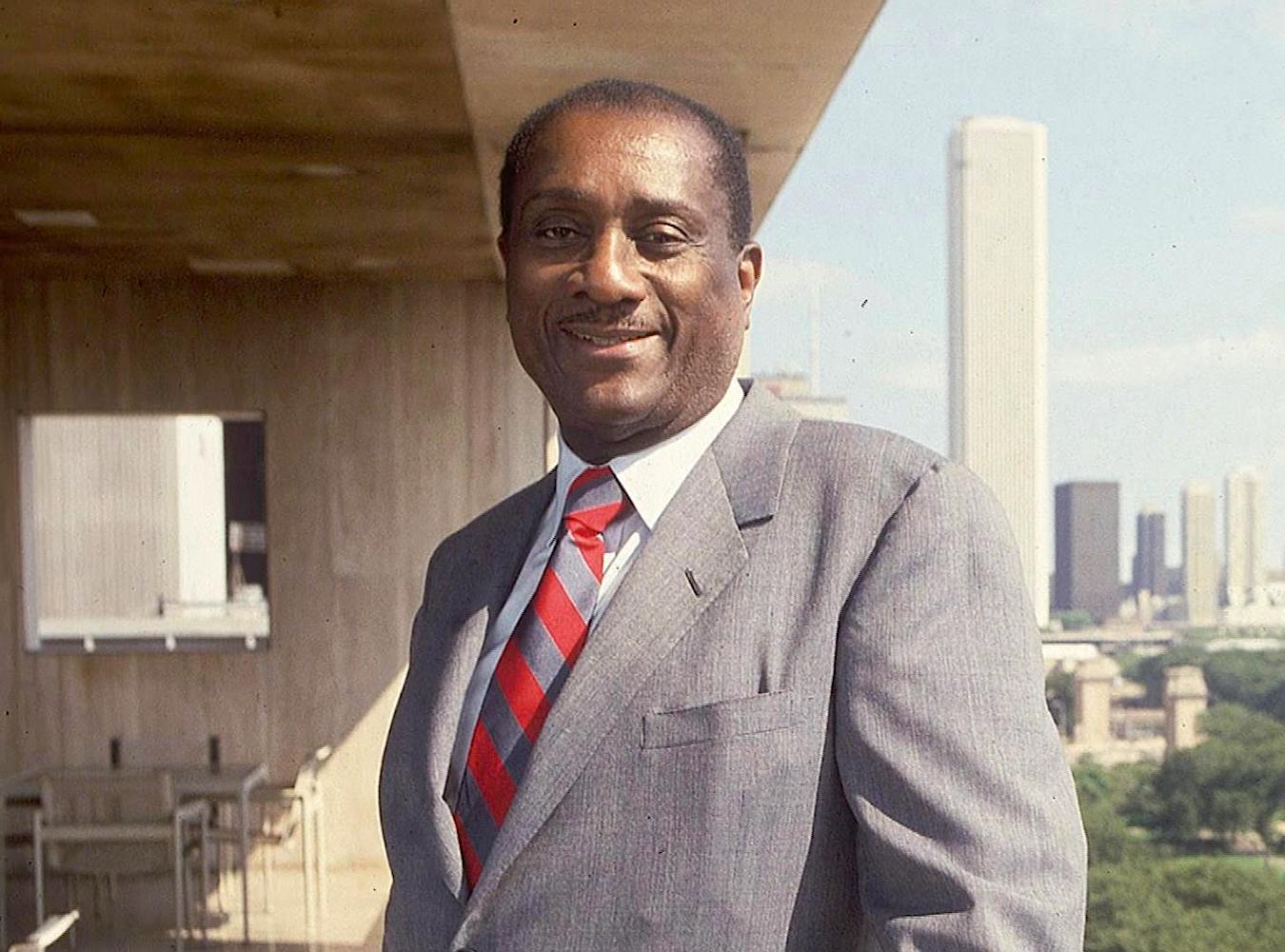 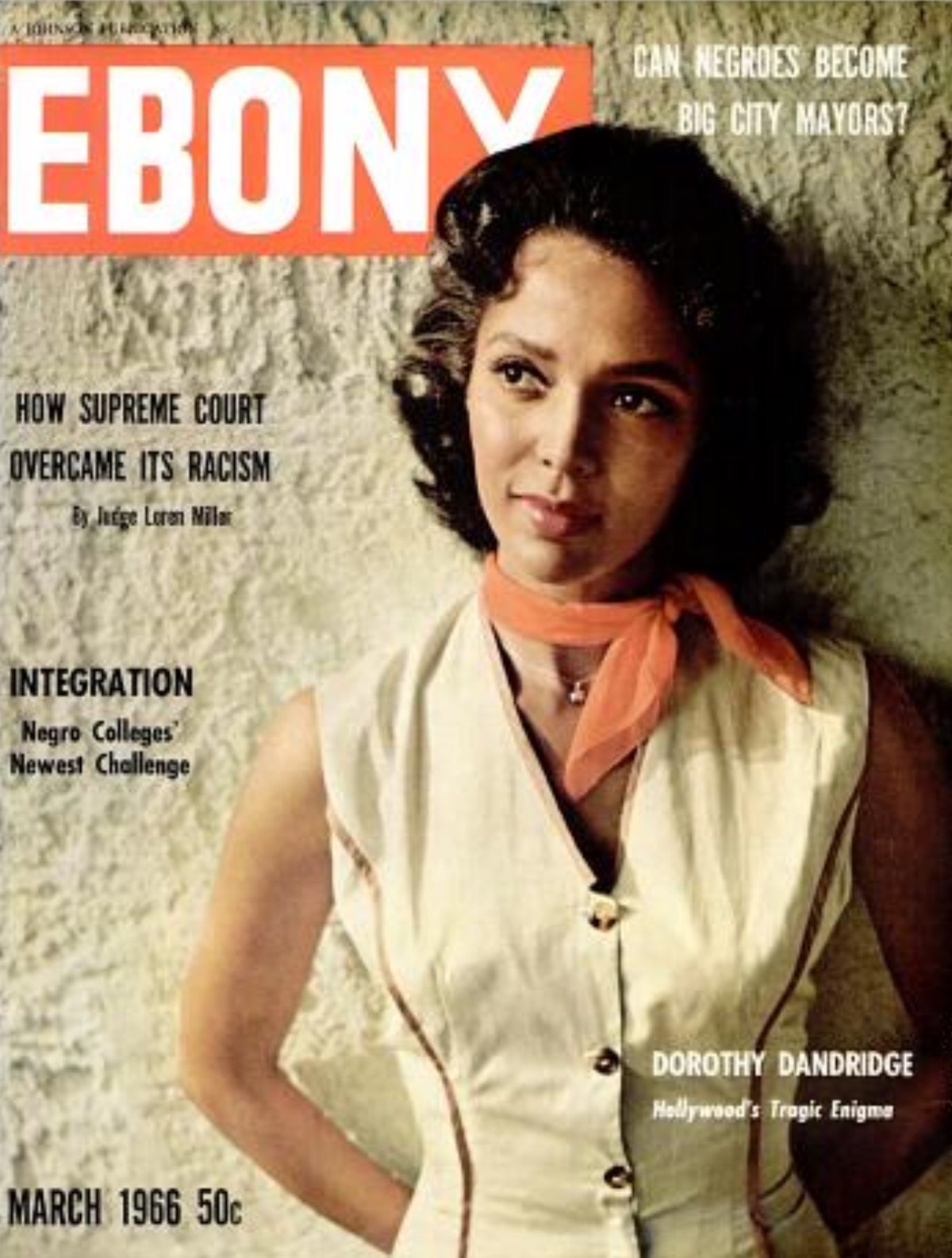 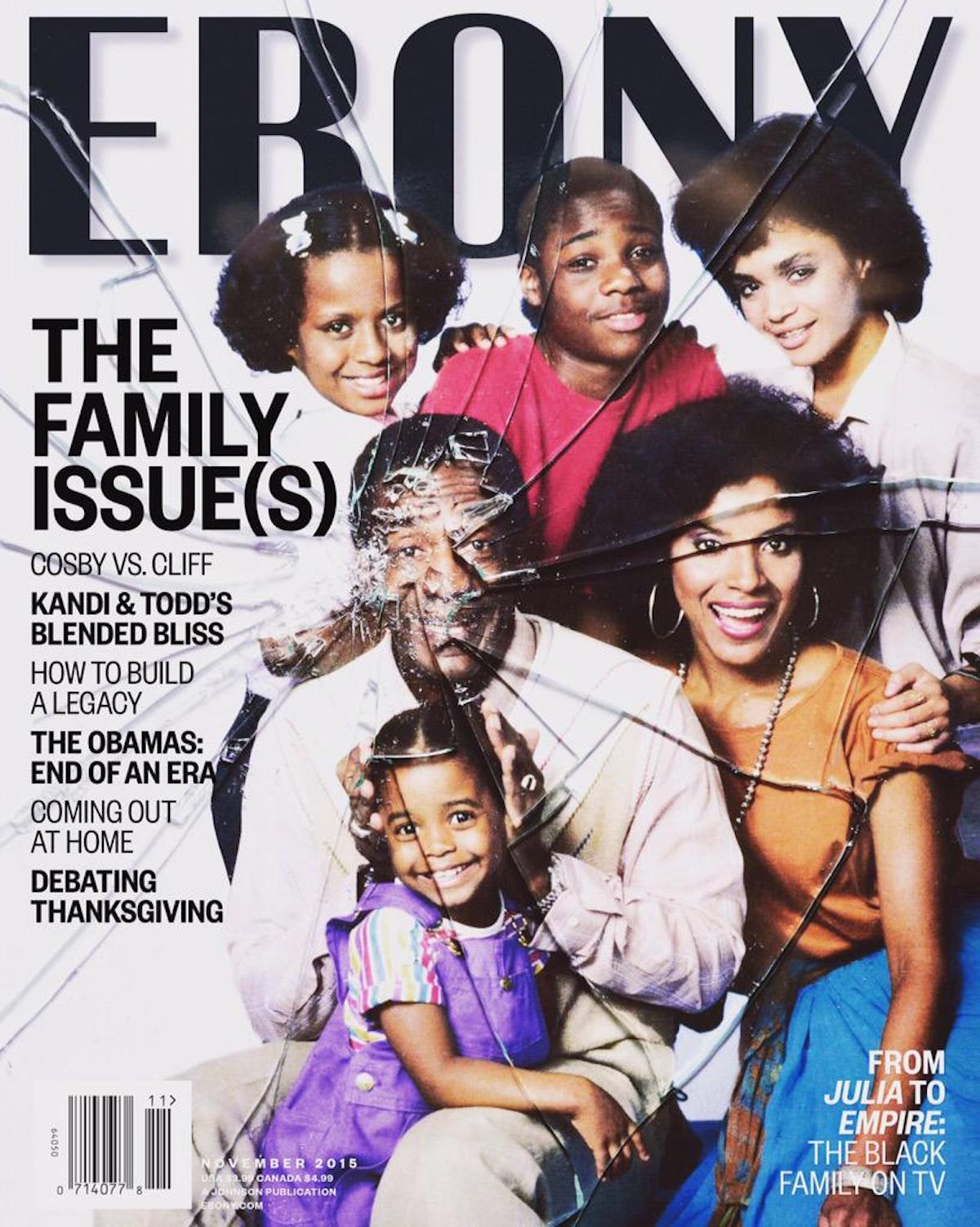 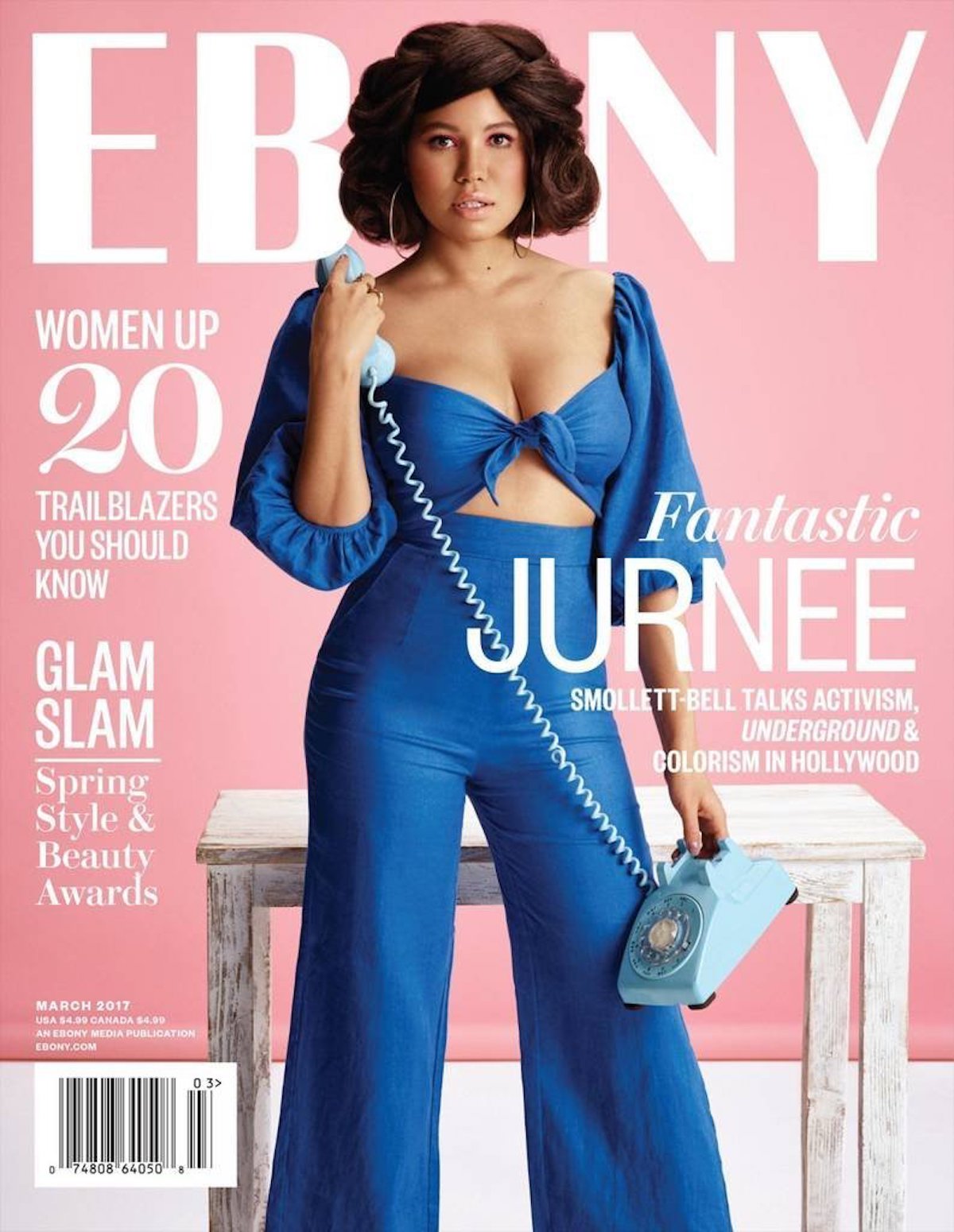