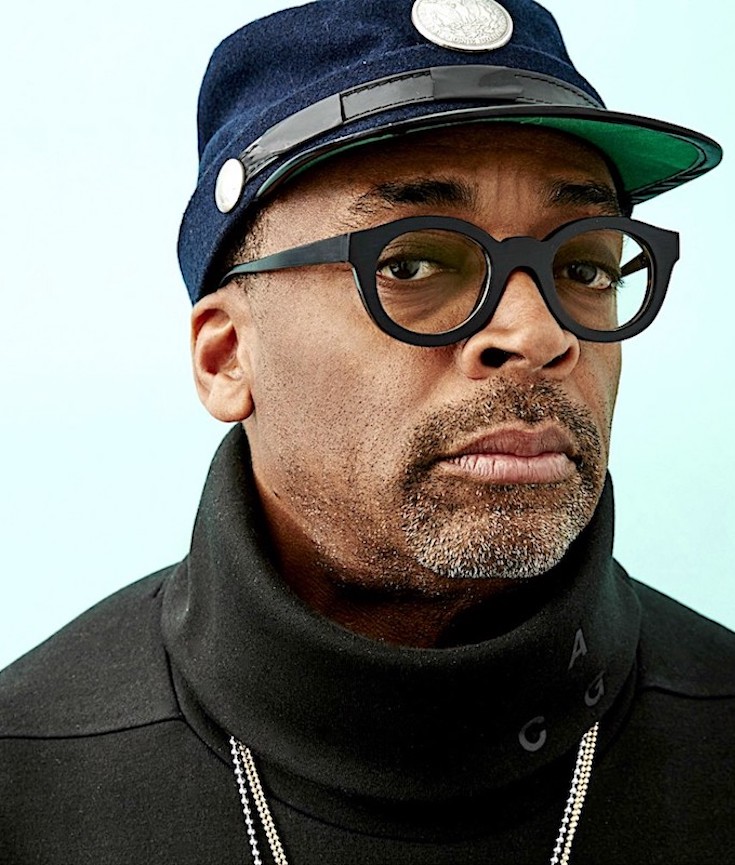 African Creature On How Radical Self-Confidence Made Her the Hairstylist For Beyoncé, Solange and More – Okay Africa

Spike Lee can’t recall the first time he saw the grainy video of Rodney King being beaten by LAPD officers in March 1991. Those shaky, now infamous images shot by then 31-year-old plumber George Holliday reverberated first around the United States, and then the world – setting off a chain of events that culminated in an acquittal for the officers involved and five days of protest, violence and looting during which 53 people died. “I don’t remember,” Lee says, “but we used the footage in the opening to Malcolm X.”

Lee set it against audio of Denzel Washington delivering the searing Malcolm X speech I Charge The White Man in the opening credits to his 1992 biopic to draw a clear line between the racism of the US that Malcom X was rallying against, and that of present day America. 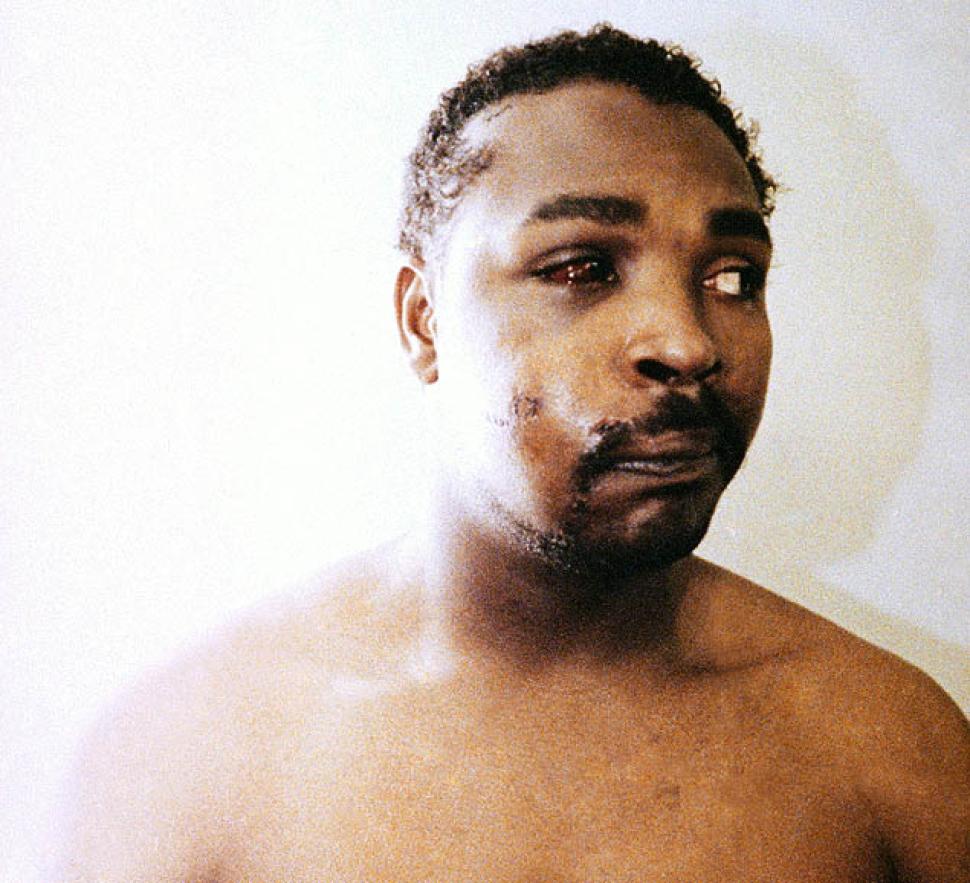 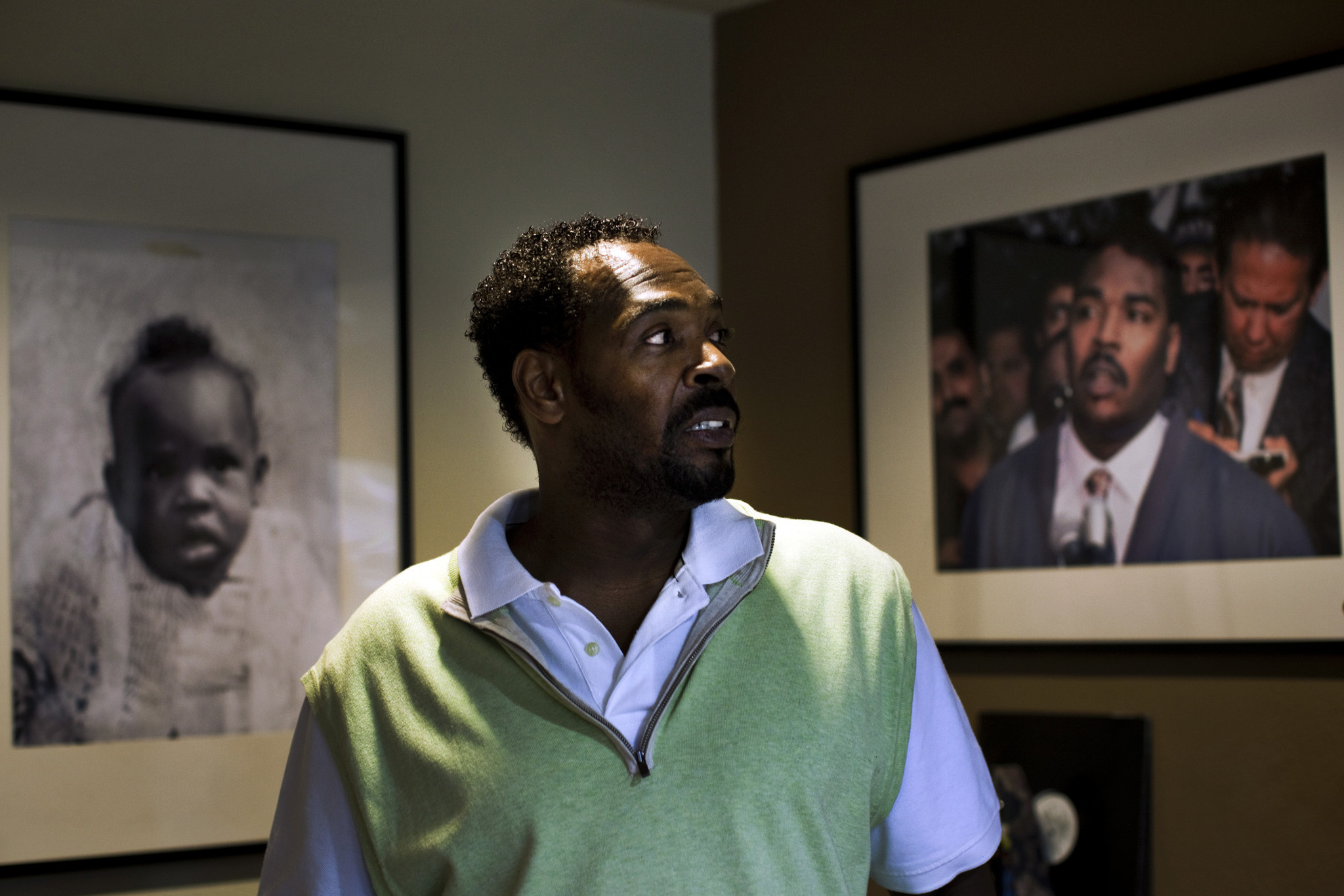 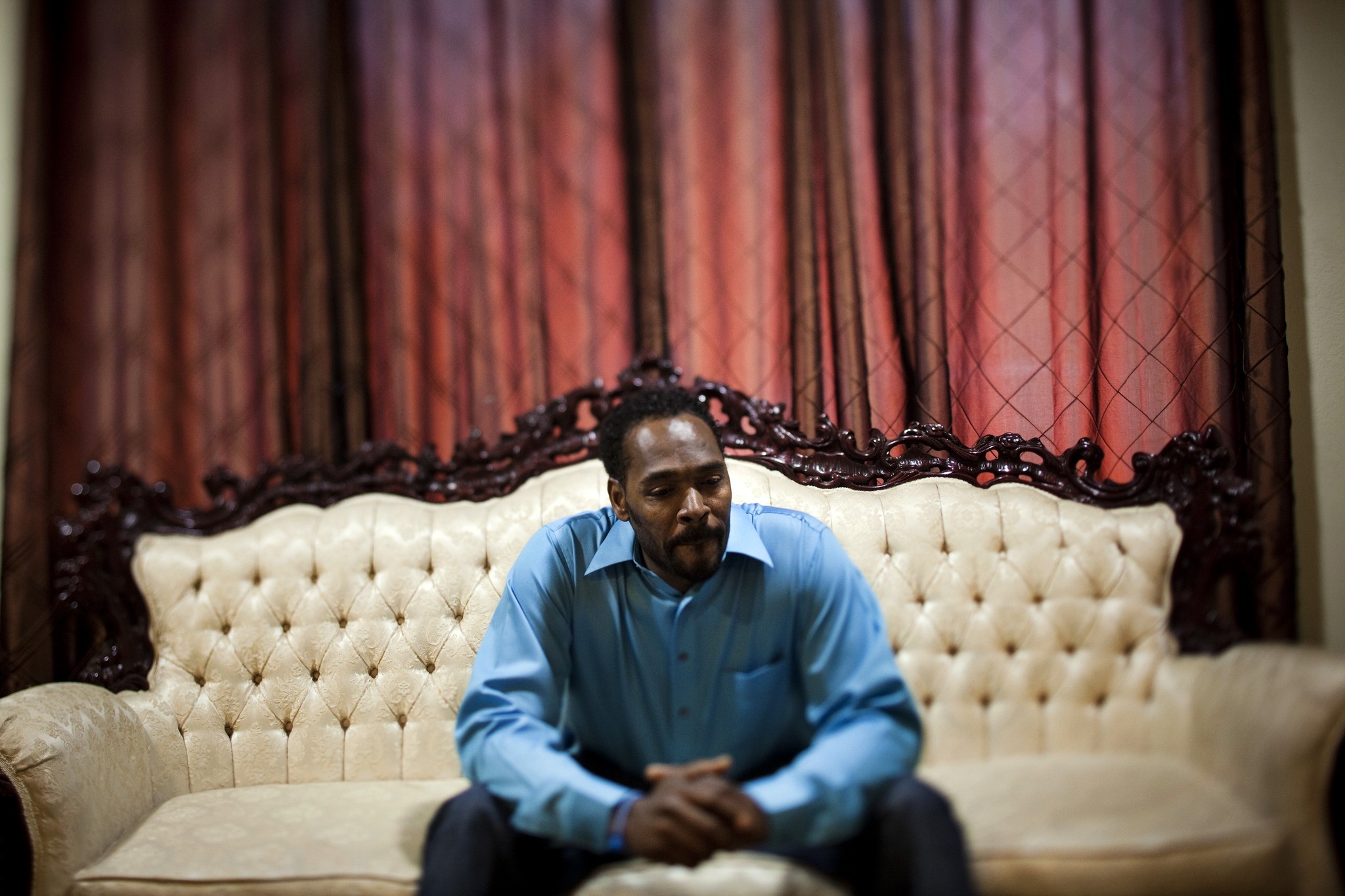 Widespread looting, assault, arson, and killings occurred during the riots, and estimates of property damage were over $1 billion. Order was only restored after members of the California Army National Guard, the 7th Infantry Division, and the 1st Marine Division were called in to stop the rioting when local police could not control the situation. In total, 55 people were killed during the riots, more than 2,000 people were injured, and more than 11,000 were arrested. LAPD chief of police Daryl Gates, who had already announced his resignation by the time of the riots, took much of the institutional blame. (Wikipedia).