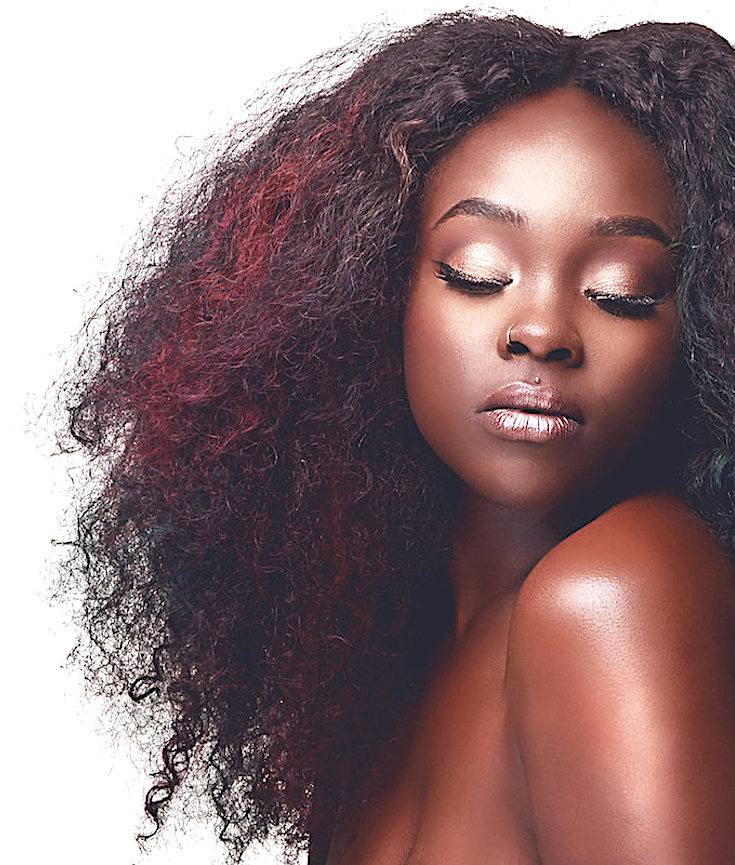 “Whoa, she got braids and she’s in Brooklyn. Why didn’t I do those braids?” Oludele thought to herself. “I’m going to do her braids one day, and I’m going to do them better.” And then like most thoughts, she let it slip away. Two months later, around Thanksgiving, Oludele got an email, that read “Hey, Solange wants you to do her hair.”

Oludule ignored it out of disbelief.

“I wake up in the morning,” she remembers, “and there’s another email that says ‘Hey, so, do you want to do it or not.”’ I was like wow, this person is really serious. So, I started doing her hair. Then, I did Zoe Kravitz’s hair, then Lala Anthony’s, and then Beyoncé’s.”

This weekend I will be hosting a Hair demo LIVE in Trinidad!!!! ?????????? @janetcollection is one of the sponsors and I will be showcasing 1-2 looks. Can't wait to meet you guys ❤️️❤️❤️️ Sidenote: I've always wanted to go to Trinidad to play mass now I'm going for play & work ☀️??☀️???????????❤️️???? God is good ??? #trinidad #trinidadcarnival2017 #hairbysusy #hairstyles #janethaircollection #worldclassmgmt

So I've officially allowed myself to let go of the relationships that do NOT serve me. I'm tired of living in that lack mentality now it's time for relationships that grow me,so no more putting everyone's priorities over mines…… SUSY FIRST……. THE END.

Good Morning! Time to get up and get this Money!! I was all out of alignment till I started working on the inside. The inside First then you get your swag on. If you wasn't getting paid for the job you are doing right now would you be still doing the same job? #ootd Blazer & Skirt @susyscloset shoes Zara hair @hairbysusy

With a land area of 71 square miles (180 km2) and water area of 26 square miles (67 km2), Kings County is New York’s fourth-smallest county by land area and third-smallest by total area, though it is the second-largest among the city’s five boroughs. Today, if New York City dissolved, Brooklyn would rank as the third-most populous city in the U.S., behind Los Angeles and Chicago. (Wikipedia).