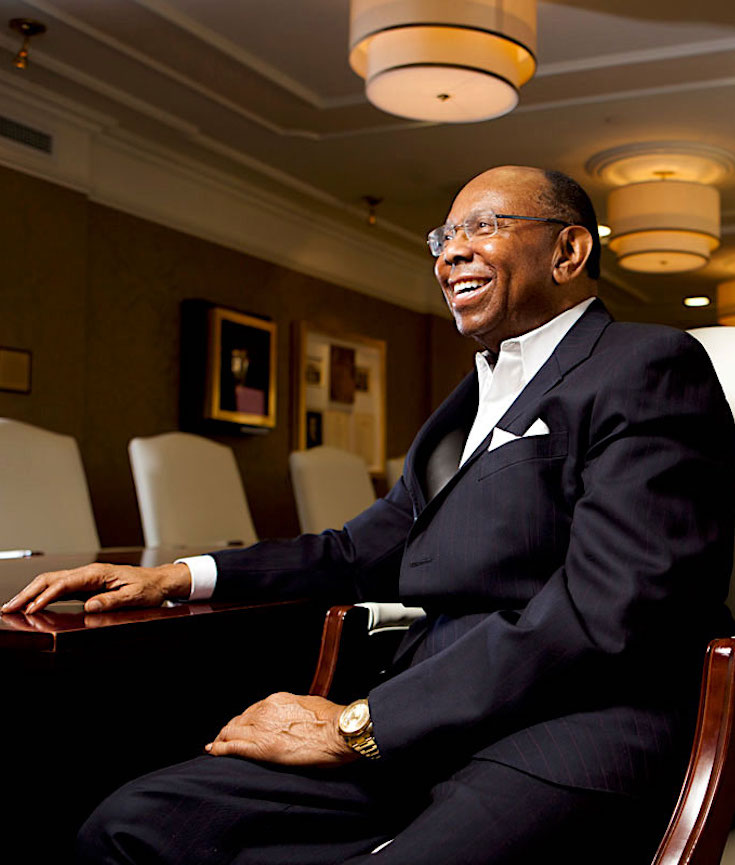 As far as business mogul Bill Pickard is concerned, the more money that African-Americans can spend with each other, the better. 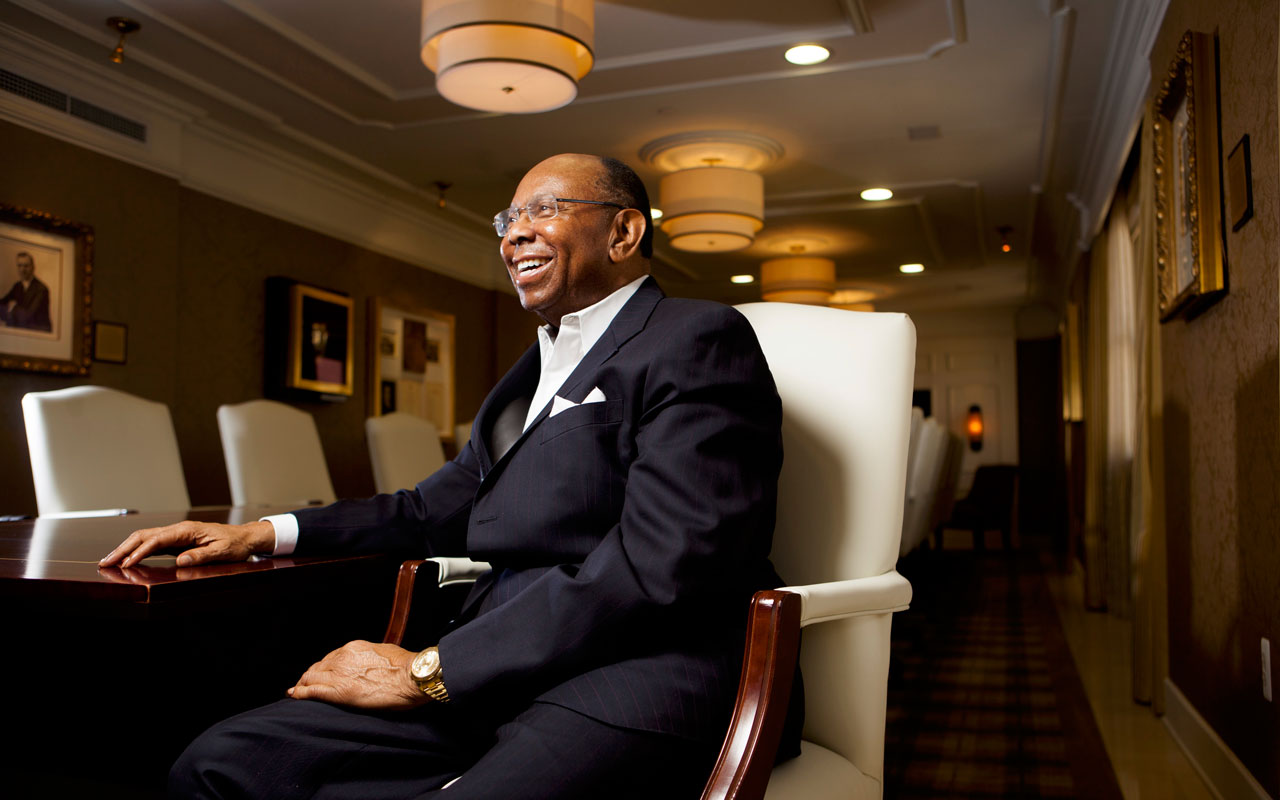 The municipality of Detroit had a 2015 estimated population of 677,116, making it the 21st-most populous city in the United States. The metropolitan area, known as Metro Detroit, is home to 4.3 million people, making it the second-largest in the Midwest, and lies at the heart of the Great Lakes Megalopolis area, with around 60 million people. Roughly one-half of Michigan’s population lives in Metro Detroit alone. The Detroit–Windsor area, a commercial link straddling the Canada–U.S. border, has a total population of about 5.7 million.

Detroit is a major port on the Detroit River, a strait that connects the Great Lakes system to the Saint Lawrence Seaway. The Detroit Metropolitan Airport is among the most important hubs in the United States. The City of Detroit anchors the second-largest economic region in the Midwest, behind Chicago, and the thirteenth-largest in the United States. Detroit and its neighboring Canadian city Windsor are connected through a tunnel and various bridges, with the Ambassador Bridge being the busiest international crossing in North America. (Wikipedia).