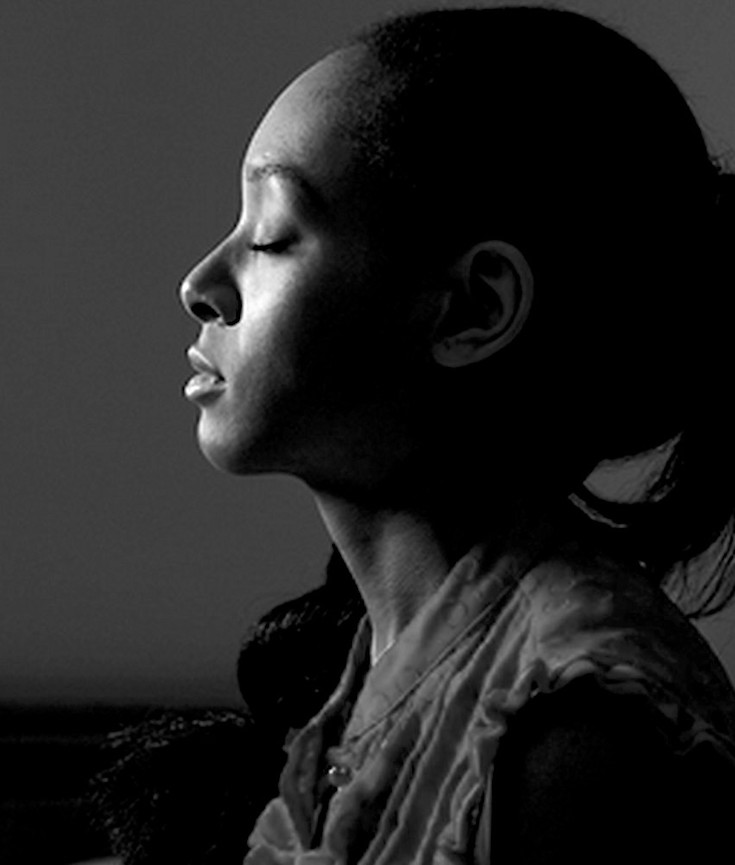 The bill passed both chambers of the state legislature unanimously—then died on the last day of the legislative session when a committee of six male legislators couldn’t agree on last-minute wording changes. Since the law would have affected custody battles in civil courts, not criminal ones, “the disagreements came down to how best to protect the rights of men not convicted of crimes,” the New York Times reported. 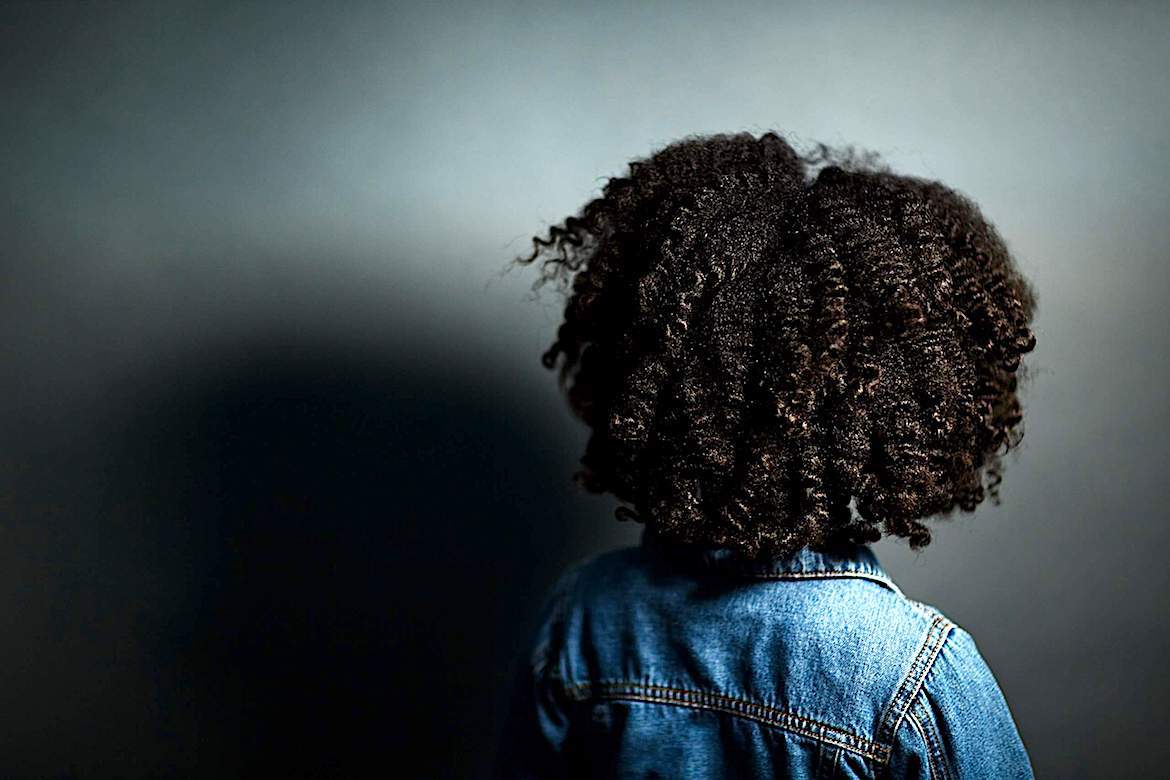 Planned Parenthood consists of 159 medical and non-medical affiliates, which operate over 650 health clinics in the U.S. It partners with organizations in 12 countries globally. The organization directly provides a variety of reproductive health services and sexual education, contributes to research in reproductive technology, and advocates for the protection and expansion of reproductive rights.

PPFA is the largest single provider of reproductive health services, including abortion, in the U.S. In their 2014 Annual Report, PPFA reported seeing over 2.5 million patients in over 4 million clinical visits and performing a total of nearly 9.5 million discrete services including 324,000 abortions. Its combined annual revenue is US$1.3 billion, including approximately US$530 million in government funding such as Medicaid reimbursements. Throughout its history, PPFA and its member clinics have experienced support, controversy, protests, and violent attacks. (Wikipedia)