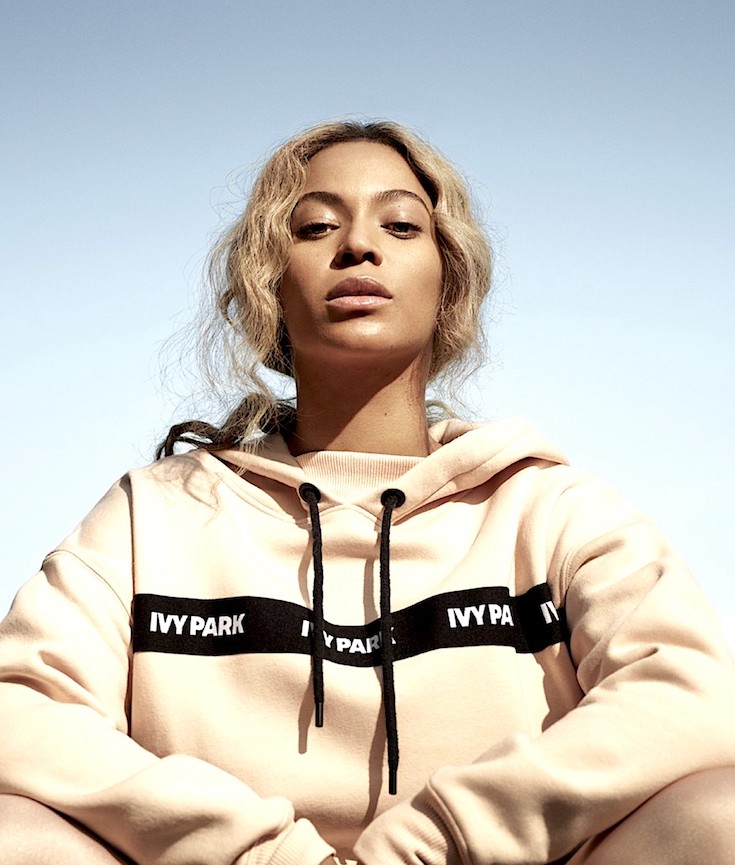 Beyoncé’s 2016 visual album Lemonade has brought the star no shortage of accolades, including two Grammys and a Peabody, and now the queen is ready to give back. Beyoncé has announced via her website a new program to celebrate the album’s anniversary that will grant scholarships to female students studying creative arts, music, literature, or African-American studies for the 2017-2018 school year. 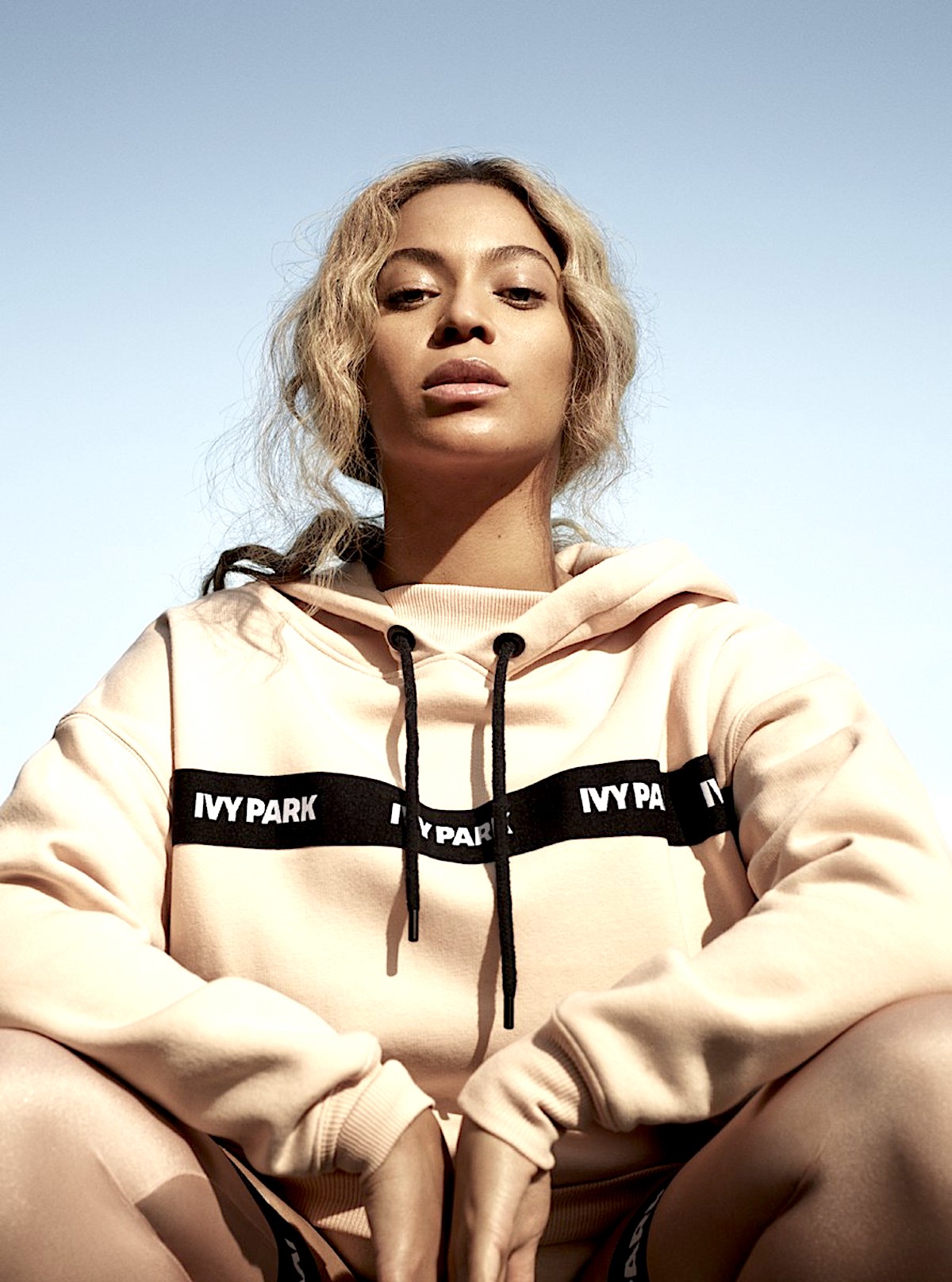