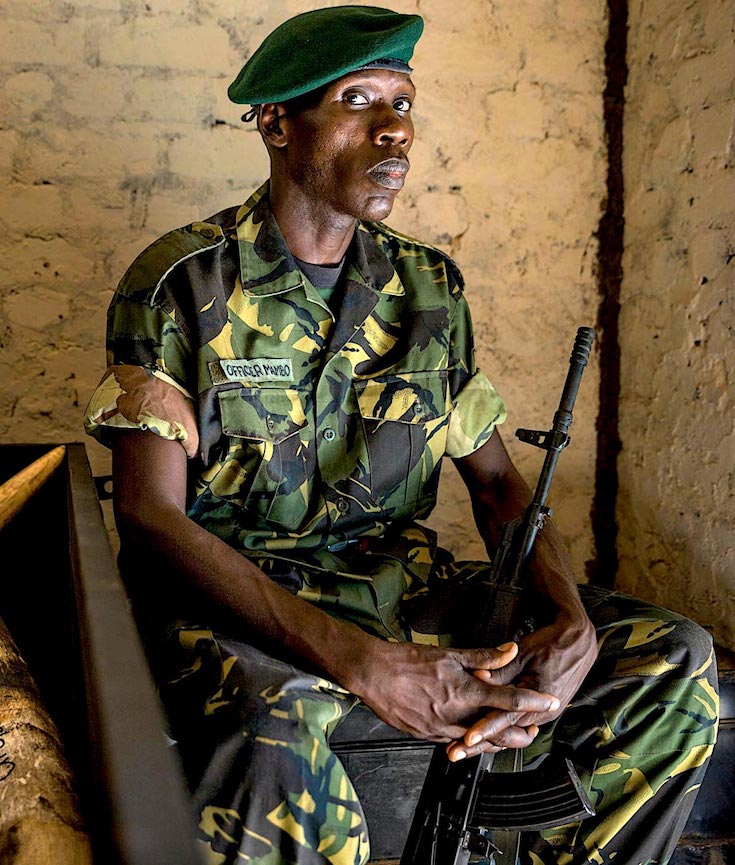 Once in a while, though, you might want to watch something “of substance”—whatever that means—and that’s when Netflix extensive collection of documentaries comes through.

Netflix has a decent collection of documentaries pertaining to the African experience, we included a couple of them in our Ultimate Guide to Streaming African Movies on Netflix last year, but the streaming platform has made some noteworthy additions since then.

Elephant’s Dream is a varied examination of life in DRC that offers a glimpse into the lives of some of the country’s service men and woman. In it, we hear multiple accounts of life in the country’s capital, Kinshasa, through the lens of people working at the state-run post office, rail station and fire headquarters. The film, directed by British-Belgian filmmaker Kristoff Bilsen, is a departure from the turmoil and physical violence that are often the subject of documentaries about the DRC. 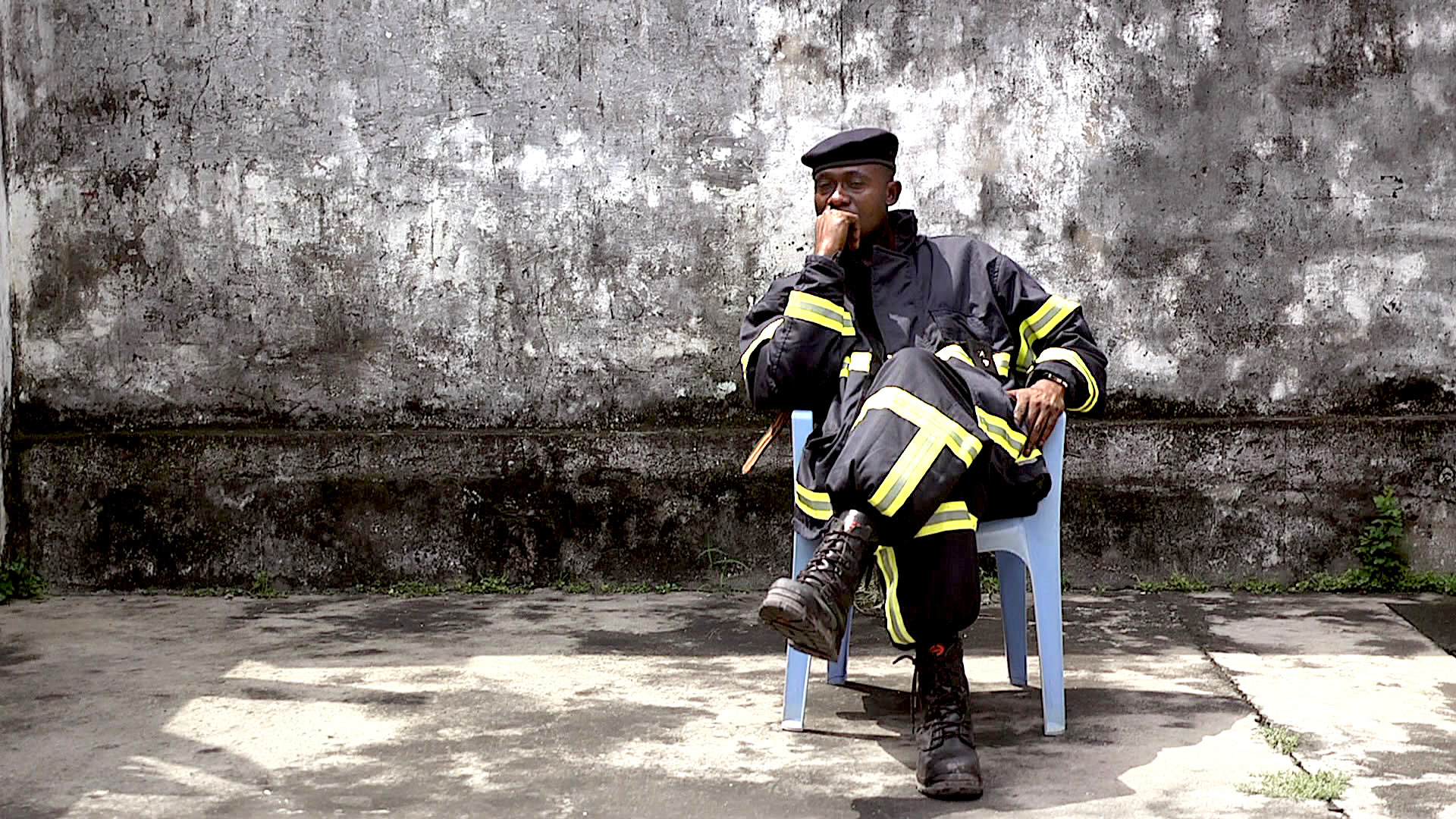 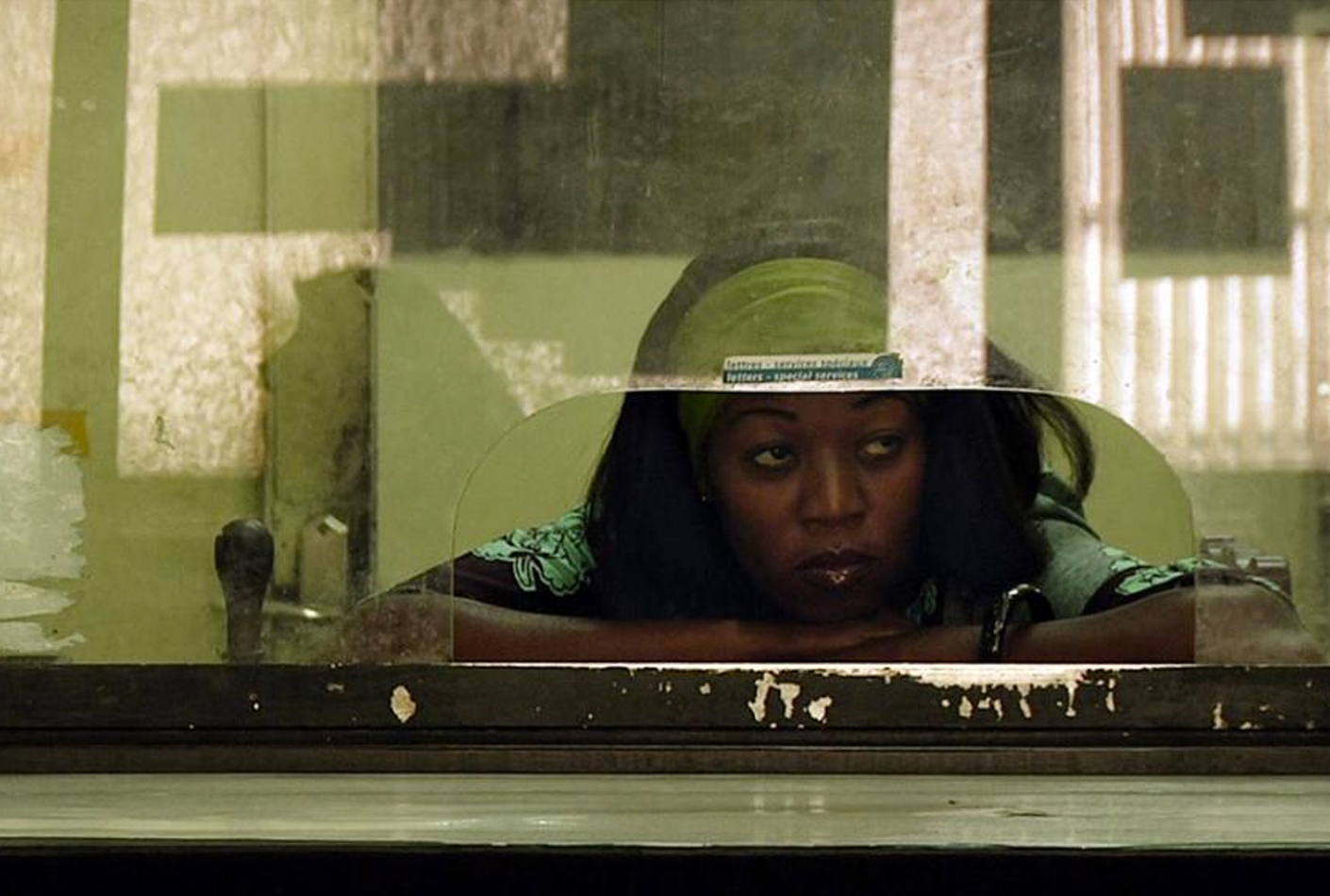 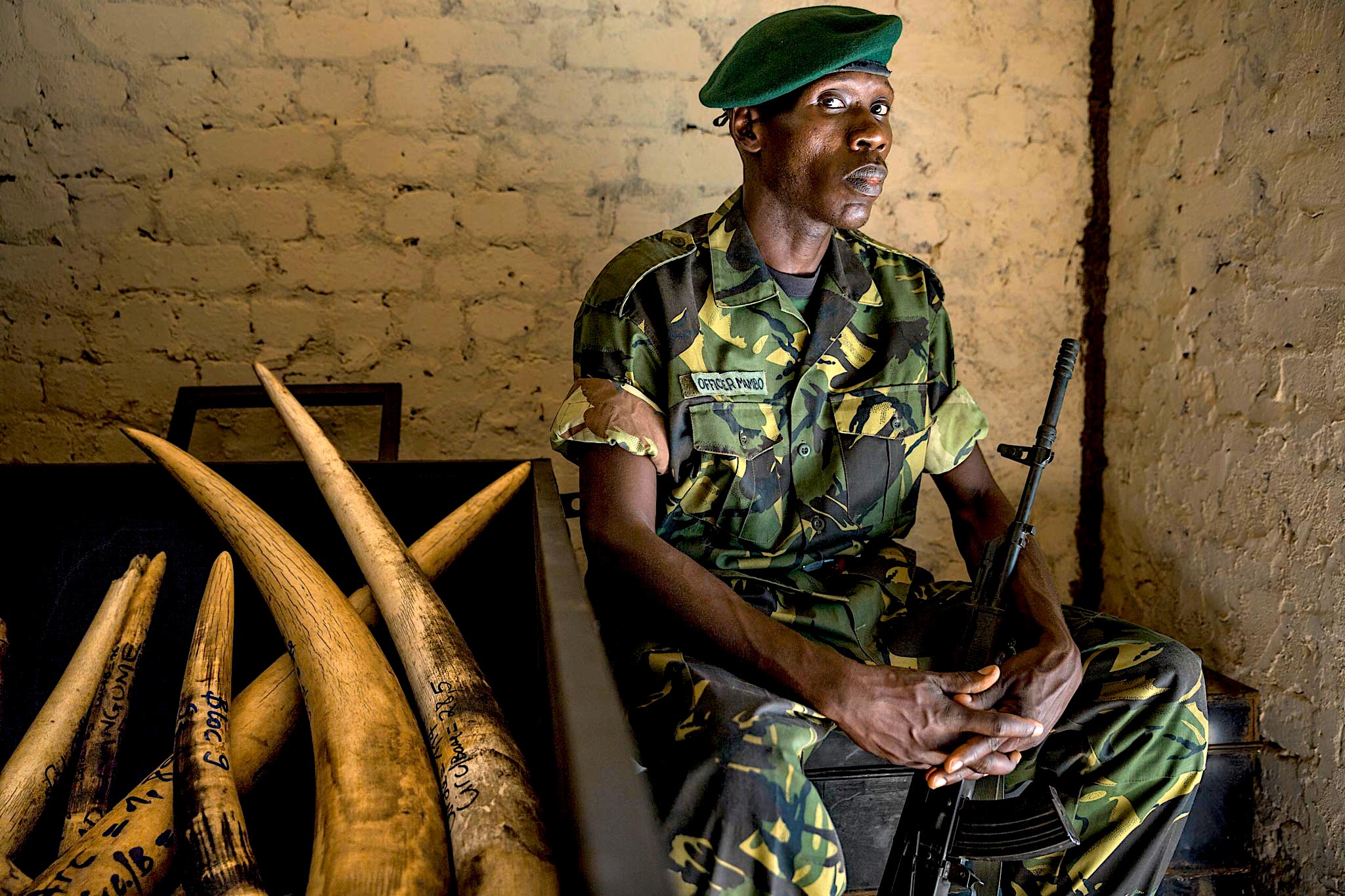 The Democratic Republic of the Congo, also known as DR Congo, DRC, DROC, East Congo, Congo-Kinshasa, or simply the Congo is a country located in Central Africa. The DRC borders the Central African Republic, and South Sudan to the north; Uganda, Rwanda, Burundi and Tanzania to the east; Zambia and Angola to the south; the Republic of the Congo to the west and the Atlantic Ocean to the southwest. It is the second-largest country in Africa by area and eleventh largest in the world. With a population of over 80 million, the Democratic Republic of the Congo is the most populated officially Francophone country, the fourth most-populated nation in Africa and the eighteenth most populated country in the world.

The territory of the DR Congo was first settled about 80,000 years ago. The Bantu migration began in the 7th century. The Kingdom of Kongo ruled from the 14th to 19th centuries. By 1879, Belgian colonization began leading to the establishment of the Congo Free State in 1885. In 1908, Belgium annexed the country which then became the Belgian Congo. During the Congo crisis, Belgium granted its independence in 1960 and in 1965, Mobutu Sese Seko came into power, renaming the country Zaire in 1971. By the early 1990s, Mobutu’s regime began to weaken. The Congolese Civil Wars, which began in 1996, brought about the end of Mobutu’s 32-year reign and devastated the country. These wars ultimately involved nine African nations, multiple groups of UN peacekeepers and twenty armed groups, resulting in the deaths of 5.4 million people. (Wikipedia).