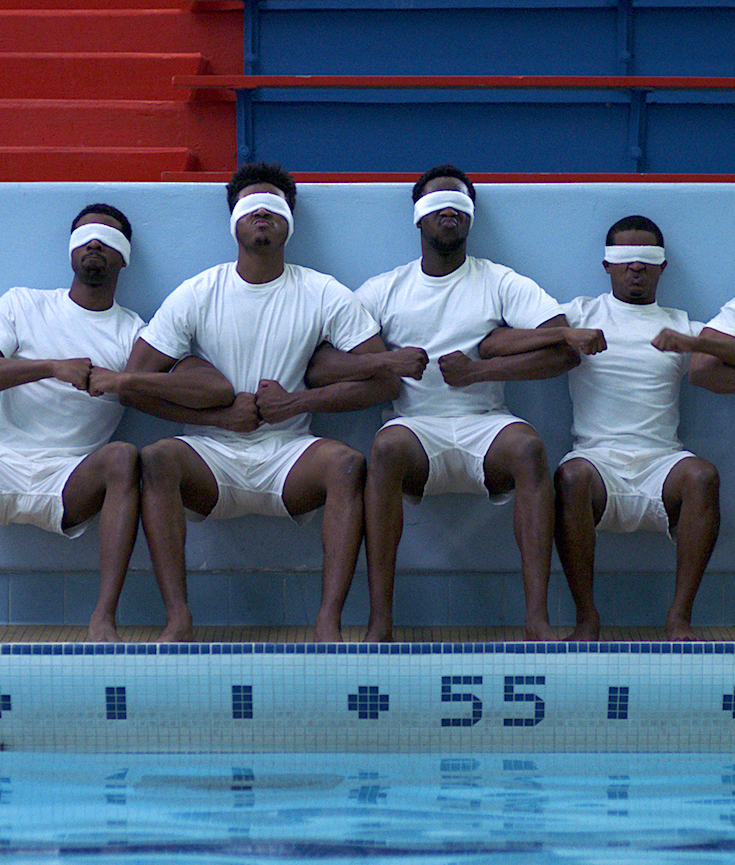 It is a bold move but necessary because storytellers have power despite the current political climate perfuming the air of the United States, where the administration wants to cultivate fear in an effort to divide and conquer.

The importance of sharing stories is how we connect our humanity, and the films presented this year reflect a wide spectrum of views and themes within African Diaspora communities in the United States and beyond. The series includes nine feature-length films and two shorts programs. New Voices in Black Cinema is part of ActNow program that has been successfully partnering with BAMcinématek since 2009. The goal is to provide a showcase for new and established voices in Black independent cinema. 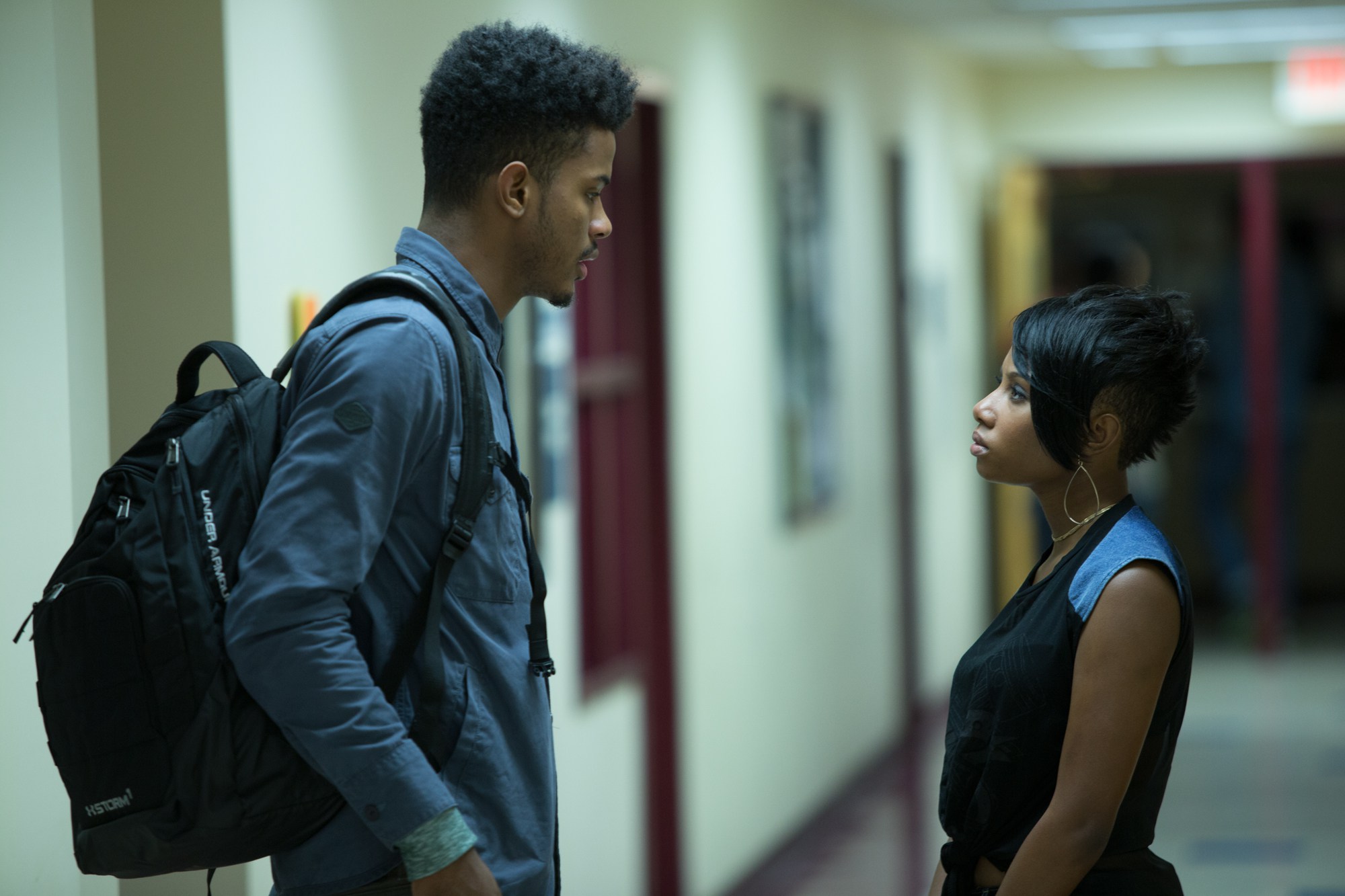 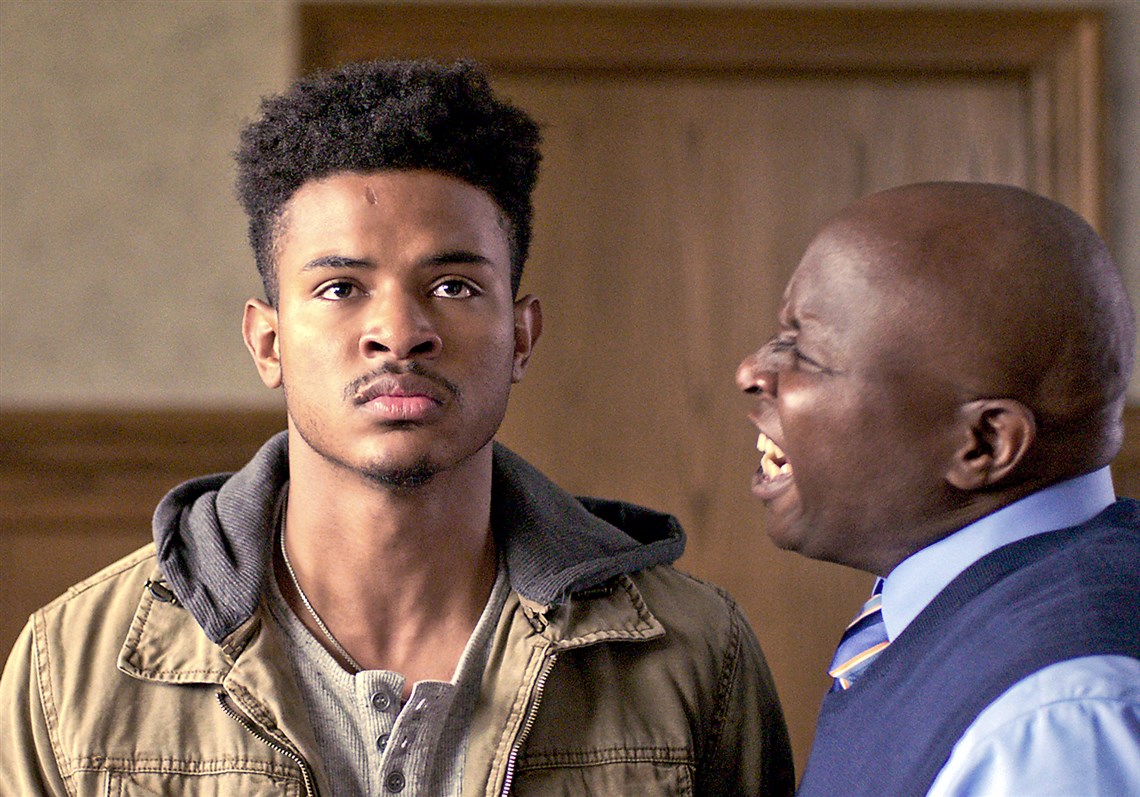 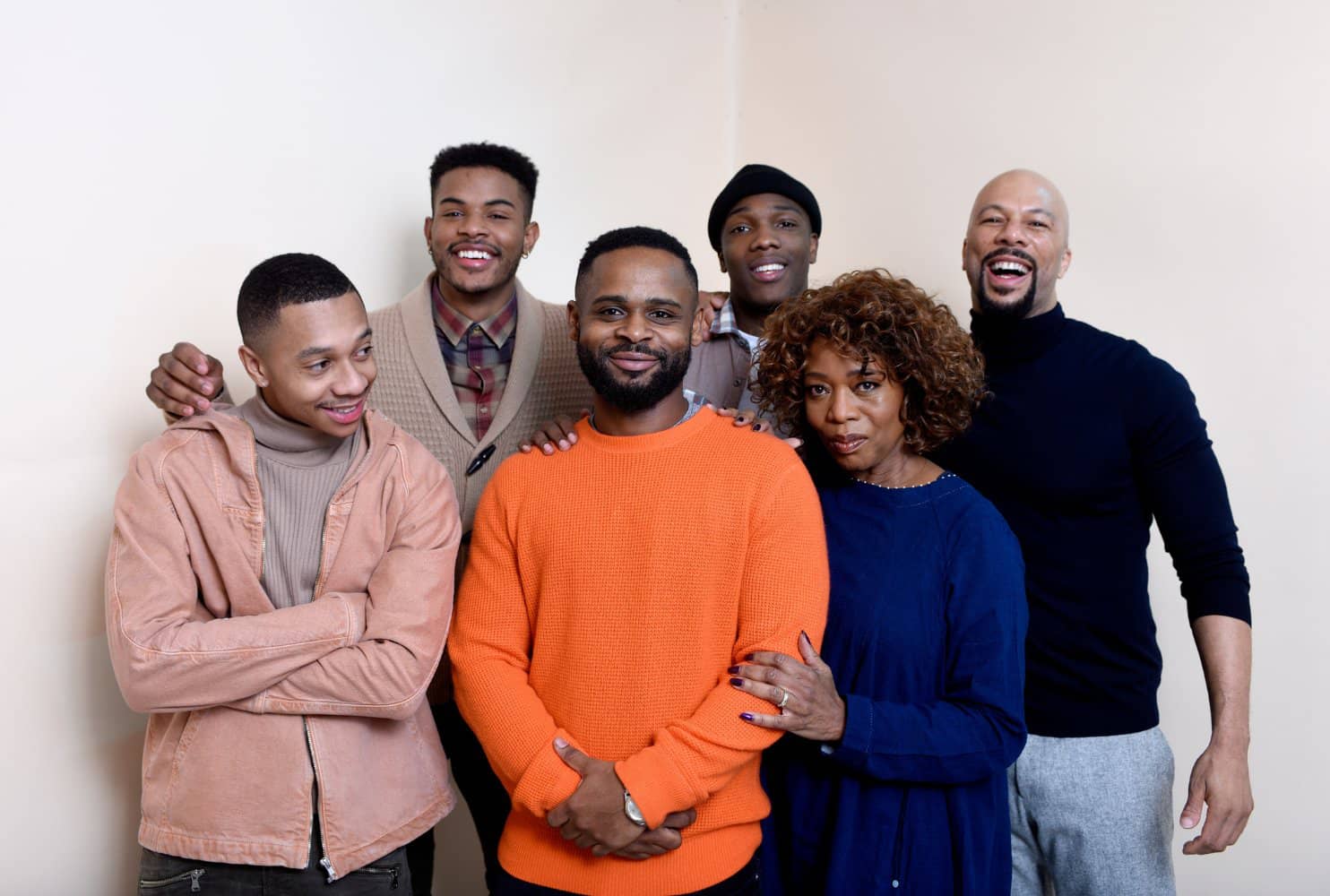 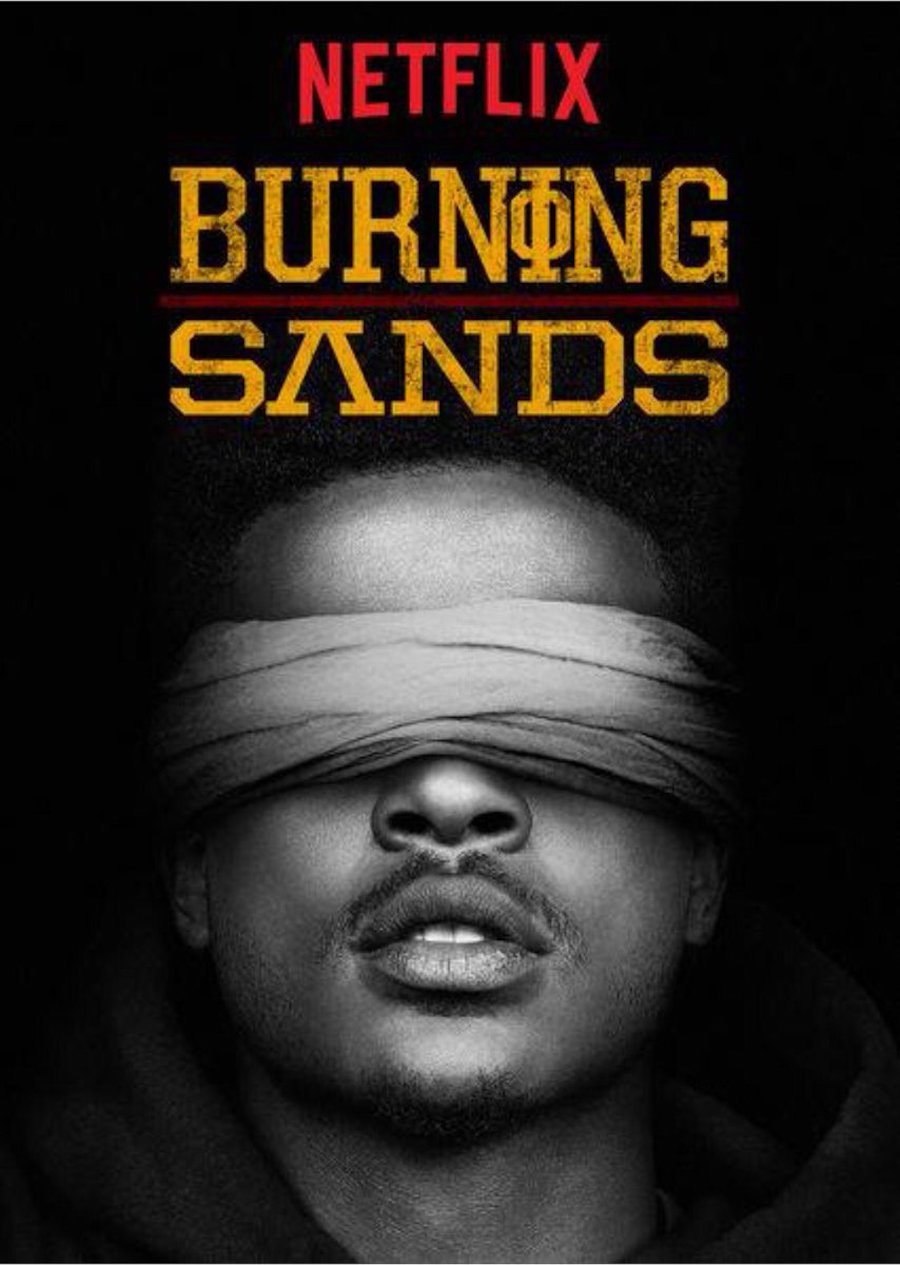 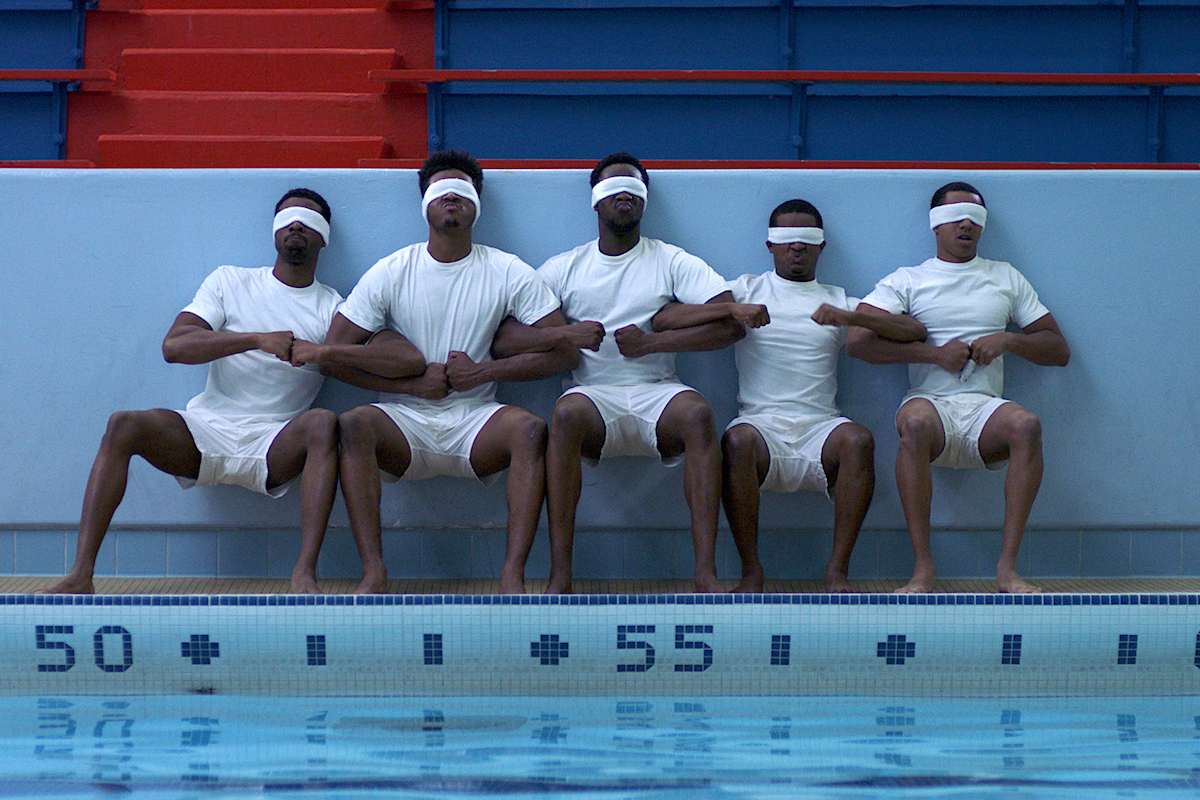 BAM (Brooklyn Academy of Music) is a multi-arts center located in Brooklyn, New York. For more than 150 years, BAM has been the home for adventurous artists, audiences, and ideas—engaging both global and local communities. With world-renowned programming in theater, dance, music, opera, film, and much more, BAM showcases the work of emerging artists and innovative modern masters. (BAM.org)