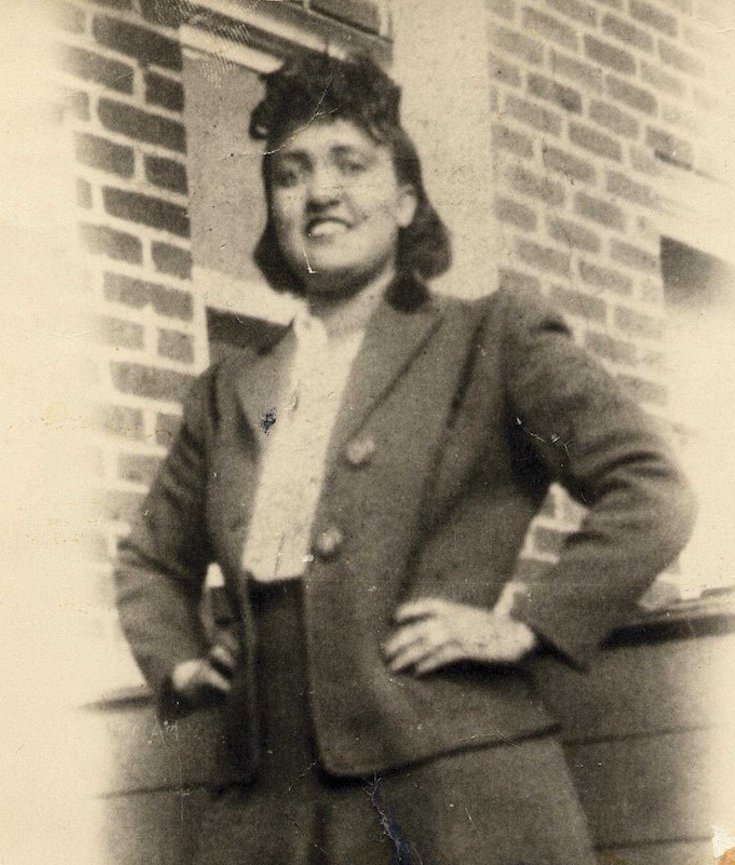 Henrietta Lacks is the woman whose cells, named HeLa, were able to survive and reproduce indefinitely. A scientific phenomenon, the HeLa cells have aided research that has resulted in major medical advancements like the polio vaccine, gene mapping, in vitro fertilization, the AIDS cocktail and more all over the world. Because the HeLa cells traveled on the first space missions, scientists even know they can survive in space.

Not surprisingly, the HeLa cells have helped generate billions of dollars. They have done so because, unlike other people’s cells, Henrietta Lacks’ cells survived outside her body and could multiply. And, today, they are still multiplying.

For all the great things that have come of Henrietta Lacks’ cells, the problem is that she never gave her consent. 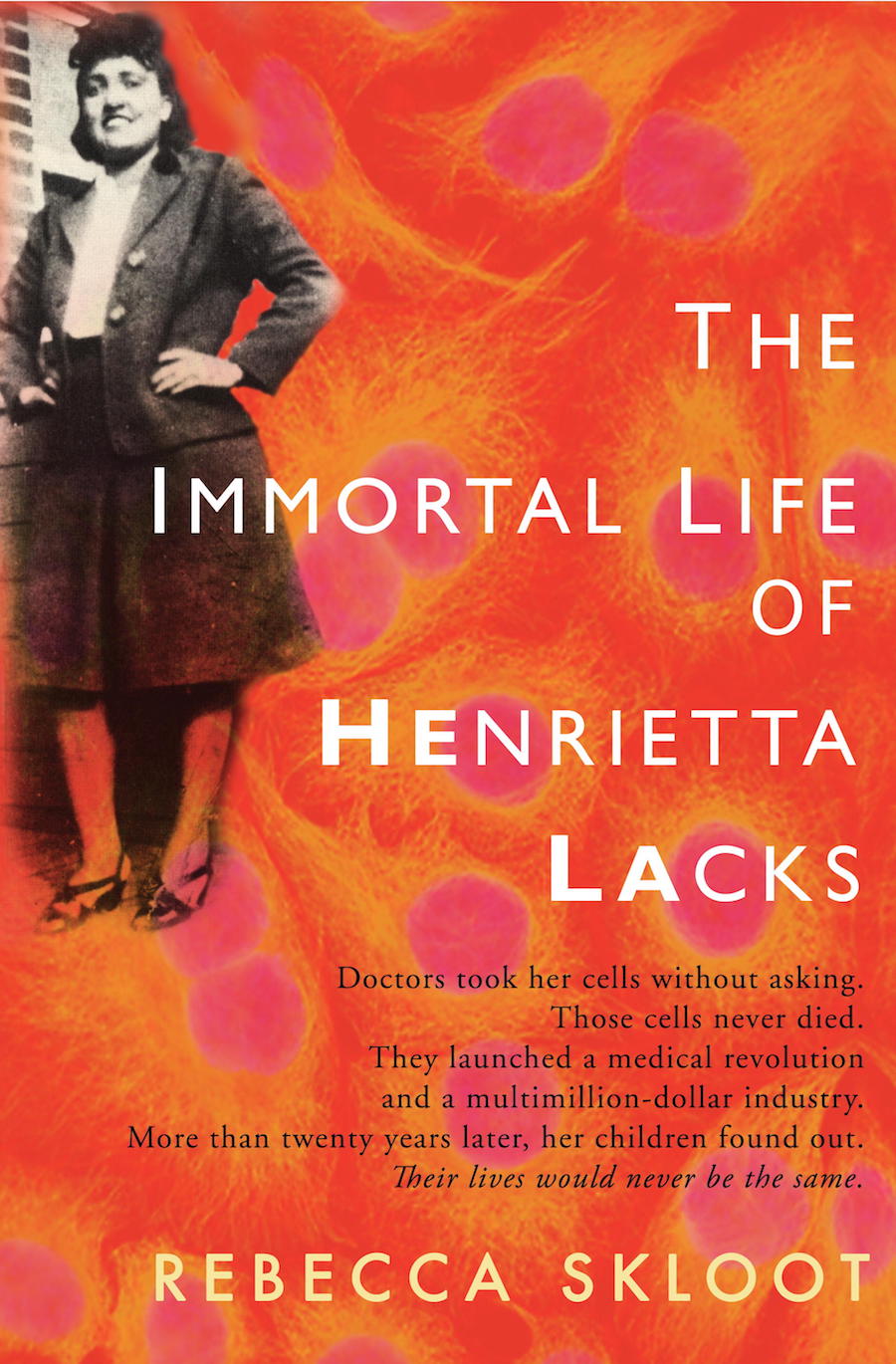 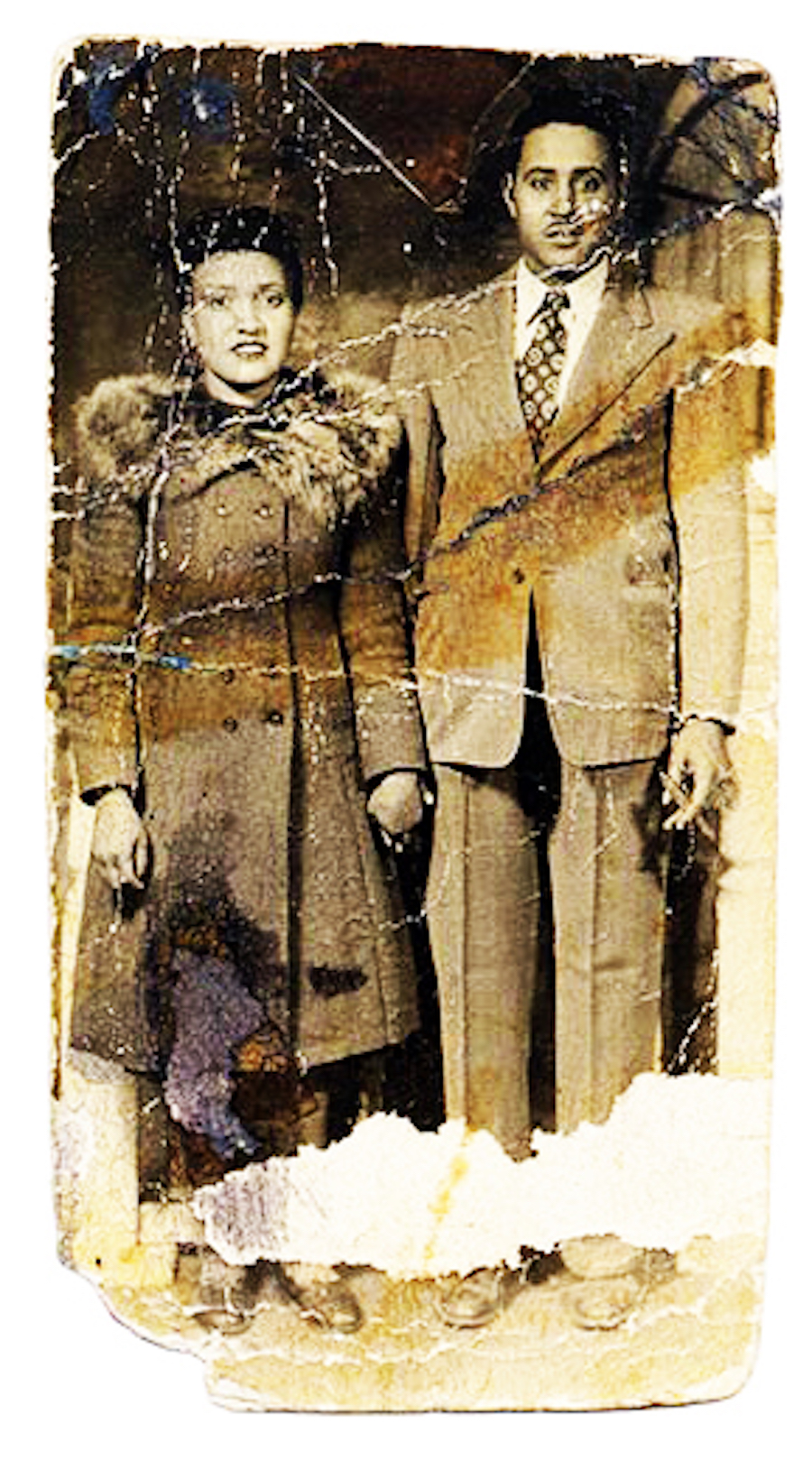 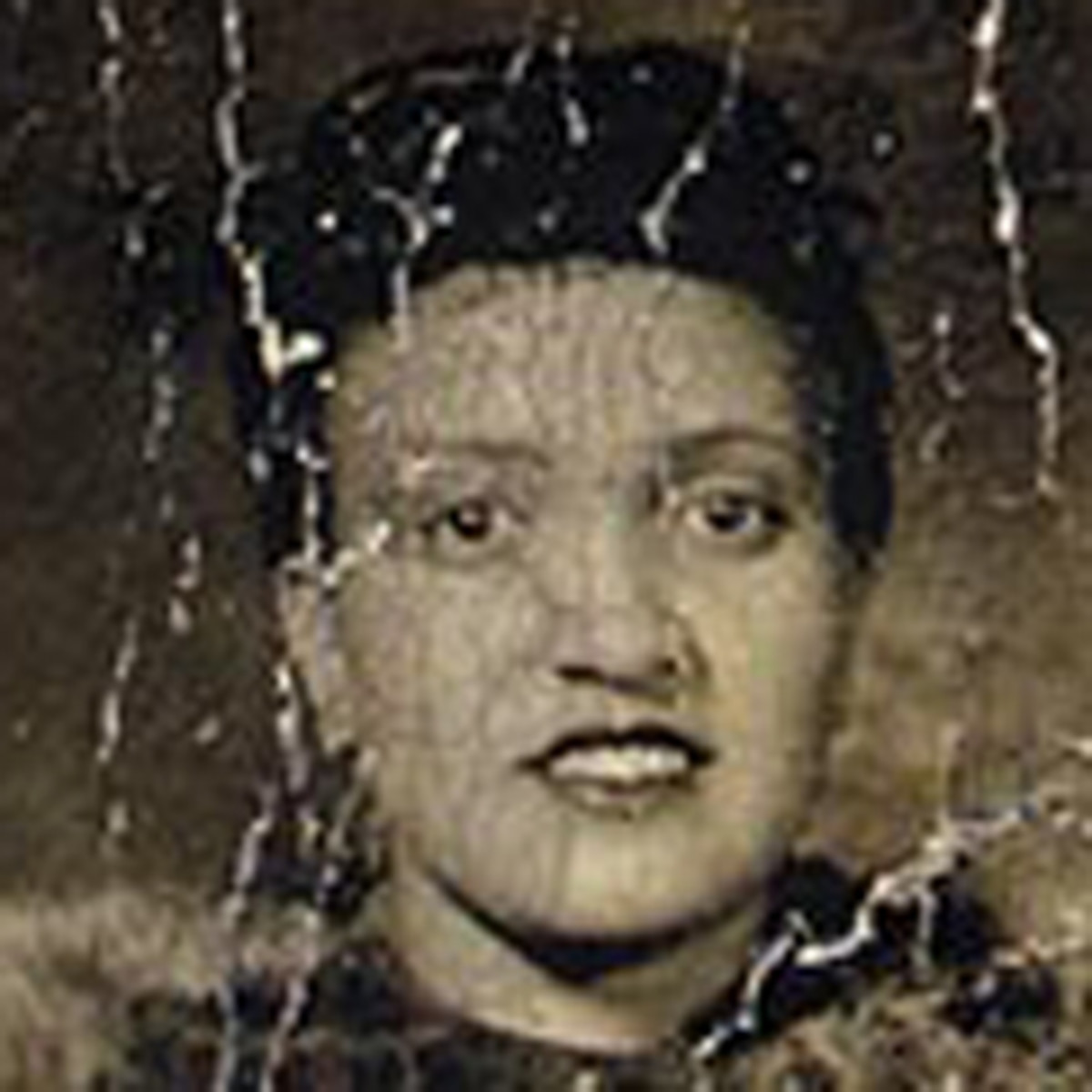 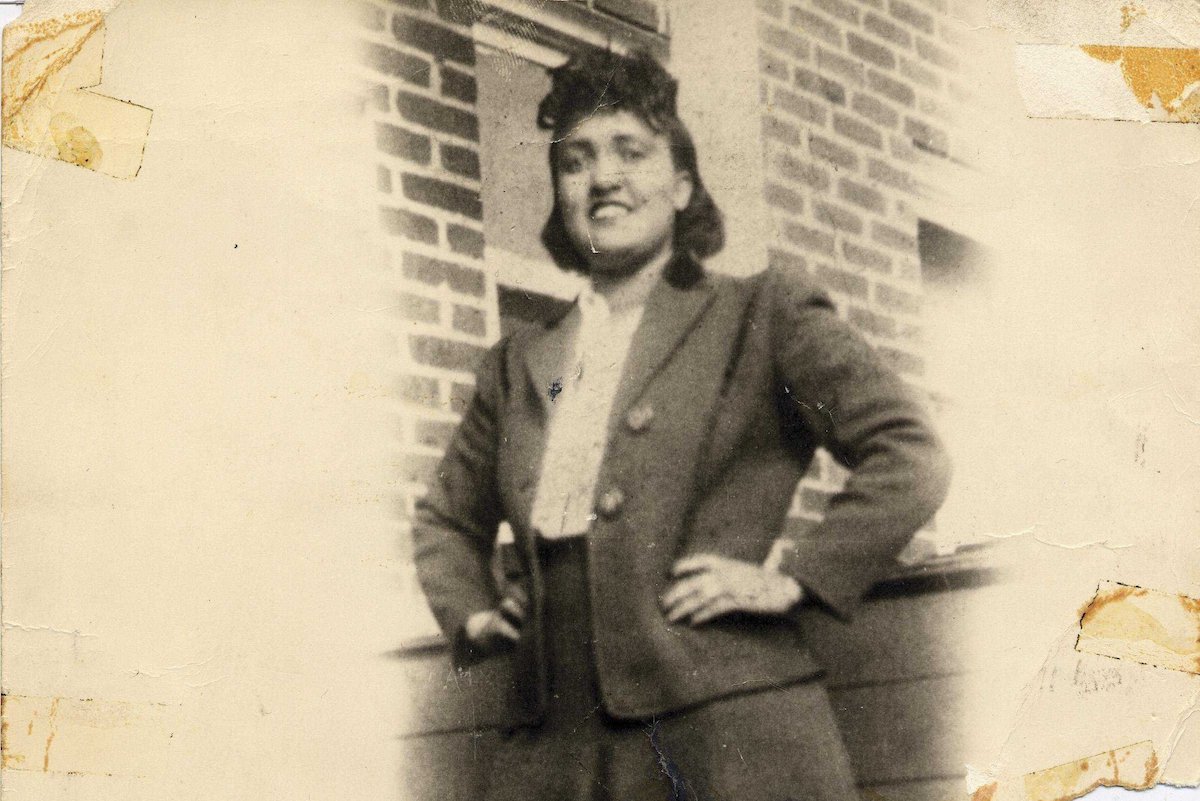 The Johns Hopkins Hospital (JHH) is the teaching hospital and biomedical research facility of the Johns Hopkins School of Medicine, located in Baltimore, Maryland, U.S. It was founded in 1889 using money from a bequest by philanthropist Johns Hopkins. Johns Hopkins Hospital and the school of medicine are the founding institutions of modern American medicine and the birthplace of numerous medical traditions including rounds, residents and housestaff. Many medical specialties were formed at the hospital including neurosurgery, by Harvey Cushing; cardiac surgery by Alfred Blalock; and pediatrics and child psychiatry, by Leo Kanner.

Johns Hopkins Hospital is widely regarded as one of the world’s greatest hospitals. It was ranked by U.S. News & World Report as the best overall hospital in America for 21 consecutive years (1991–2011). In 2016-2017, the hospital ranked in 15 adult and 10 children’s specialties, coming in 1st in Maryland and 4th nationally behind the Mayo Clinic, the Cleveland Clinic, and Massachusetts General Hospital. (Wikipedia)