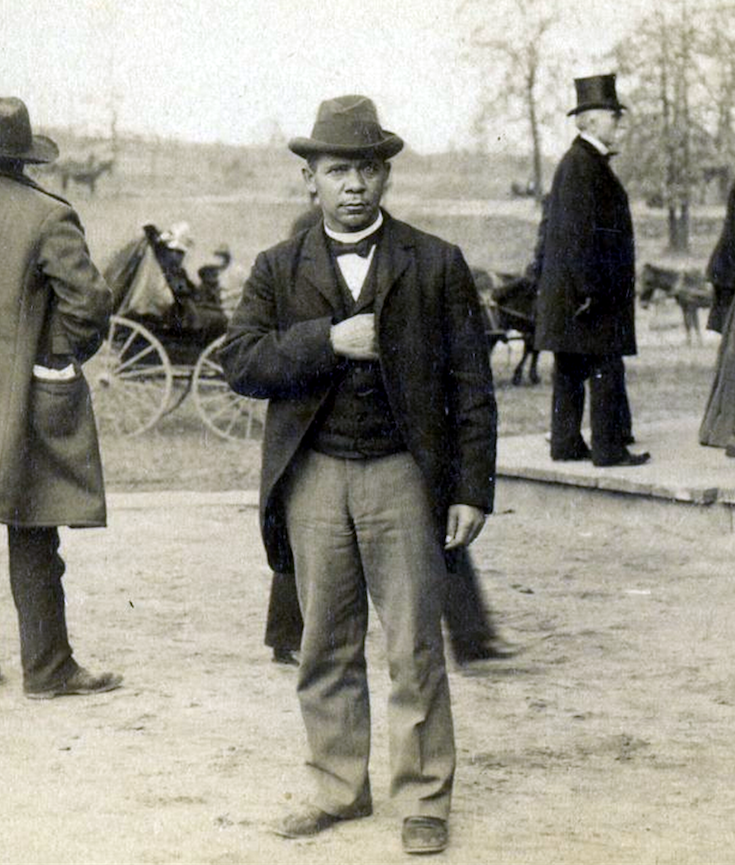 A History of Blackness in American Cinema at MoMA – Hyperallergic

His decision shocked the nation since dining at the same table implied social equality.

But who was Booker T. Washington and why would President Theodore Roosevelt invite him to a dinner at the White House?

Booker T. Washington was born into slavery on April 5, 1856, on the plantation of James Burroughs in southwest Virginia.

His family gained freedom under the Emancipation Proclamation and moved to West Virginia, where Booker attended school for the first time and learned how to read. 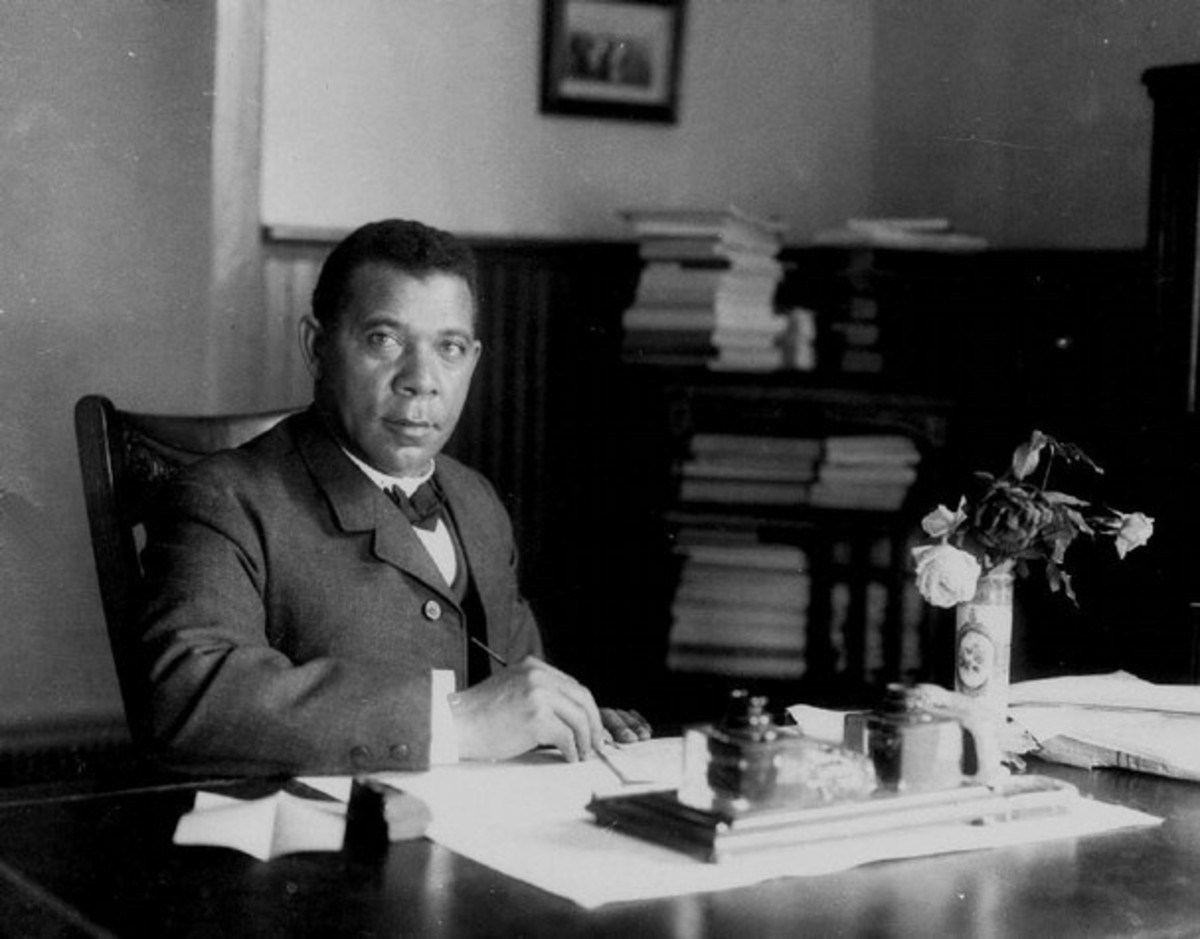 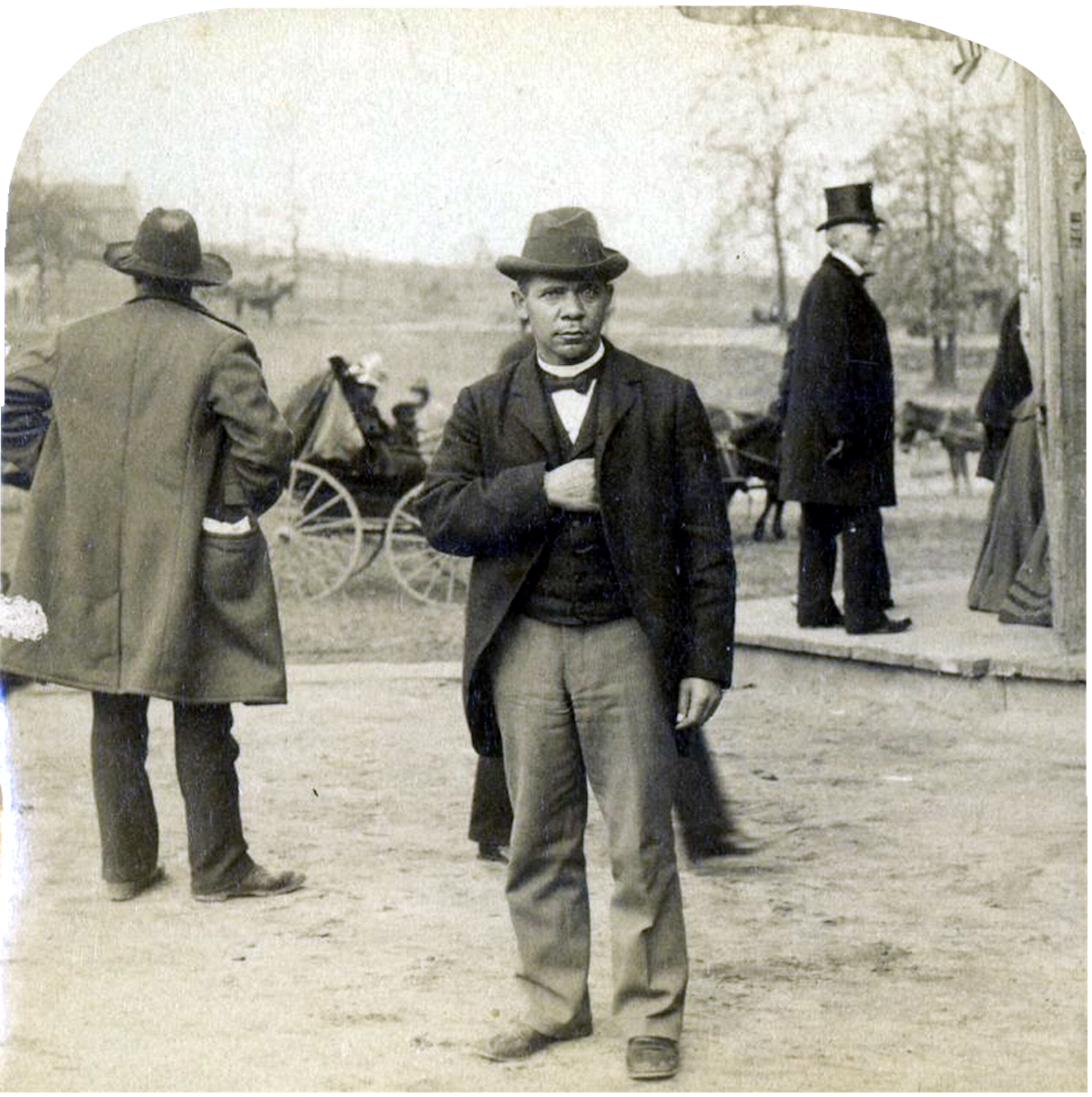 It proclaimed the freedom of slaves in ten states. Because it was issued under the President’s authority to suppress rebellion (war powers), it necessarily excluded areas not in rebellion – it applied to more than 3 million of the 4 million slaves at the time. The Proclamation was based on the president’s constitutional authority as commander in chief of the armed forces; it was not a law passed by Congress. The Proclamation was issued in January 1863 after U.S government issued a series of warnings in the summer of 1862 under the Second Confiscation Act, allowing Southern Confederate supporters 60 days to surrender, or face confiscation of land and slaves. The Proclamation also ordered that suitable persons among those freed could be enrolled into the paid service of United States’ forces, and ordered the Union Army (and all segments of the Executive branch) to “recognize and maintain the freedom of” the ex-slaves. The Proclamation did not compensate the owners, did not outlaw slavery, and did not grant citizenship to the ex-slaves (called freedmen). It made the eradication of slavery an explicit war goal, in addition to the goal of reuniting the Union. (Wikipedia)