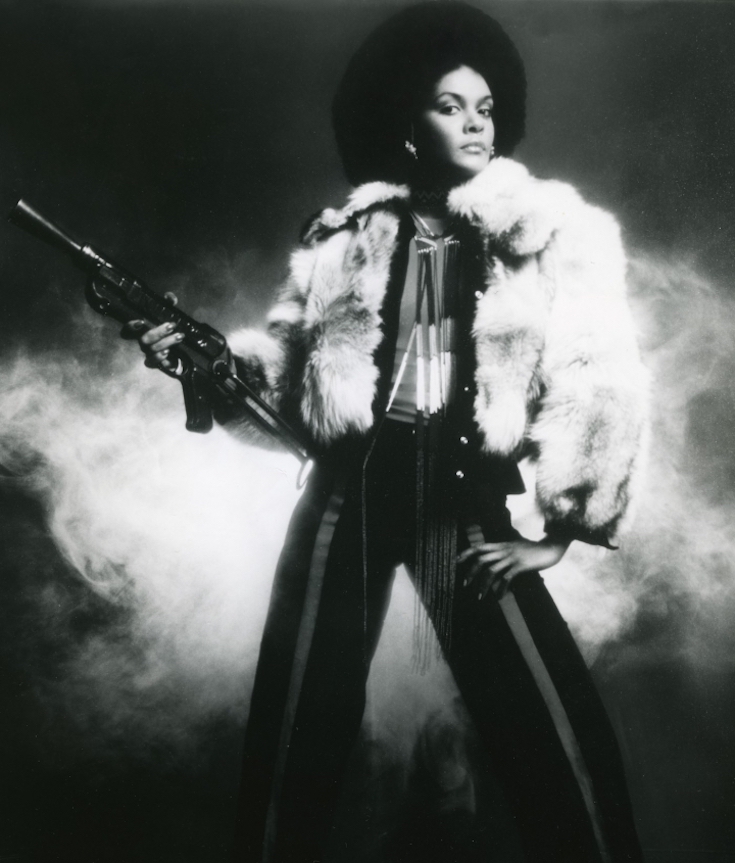 Get Out is hardly the first film to satirize or critique simplistic treatments of race and racism in cinema. As the Museum of Modern Art will show in a series of screenings organized in conjunction with the British Film Institute and the Studio Museum in Harlem, the histories of mainstream, independent, and experimental cinema are full of examples of characters and stories that have both shaped and challenged conventional constructions of blackness. 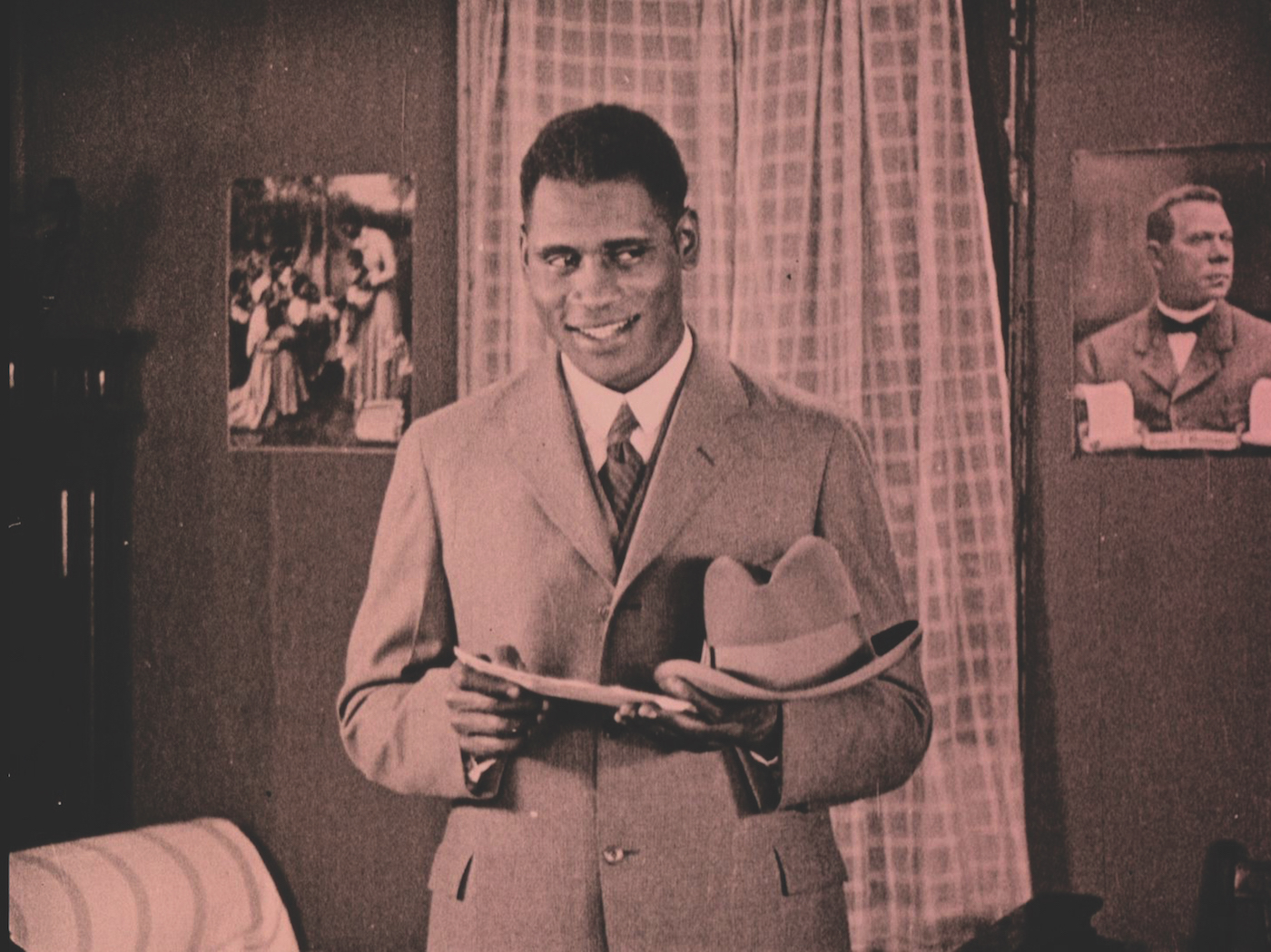 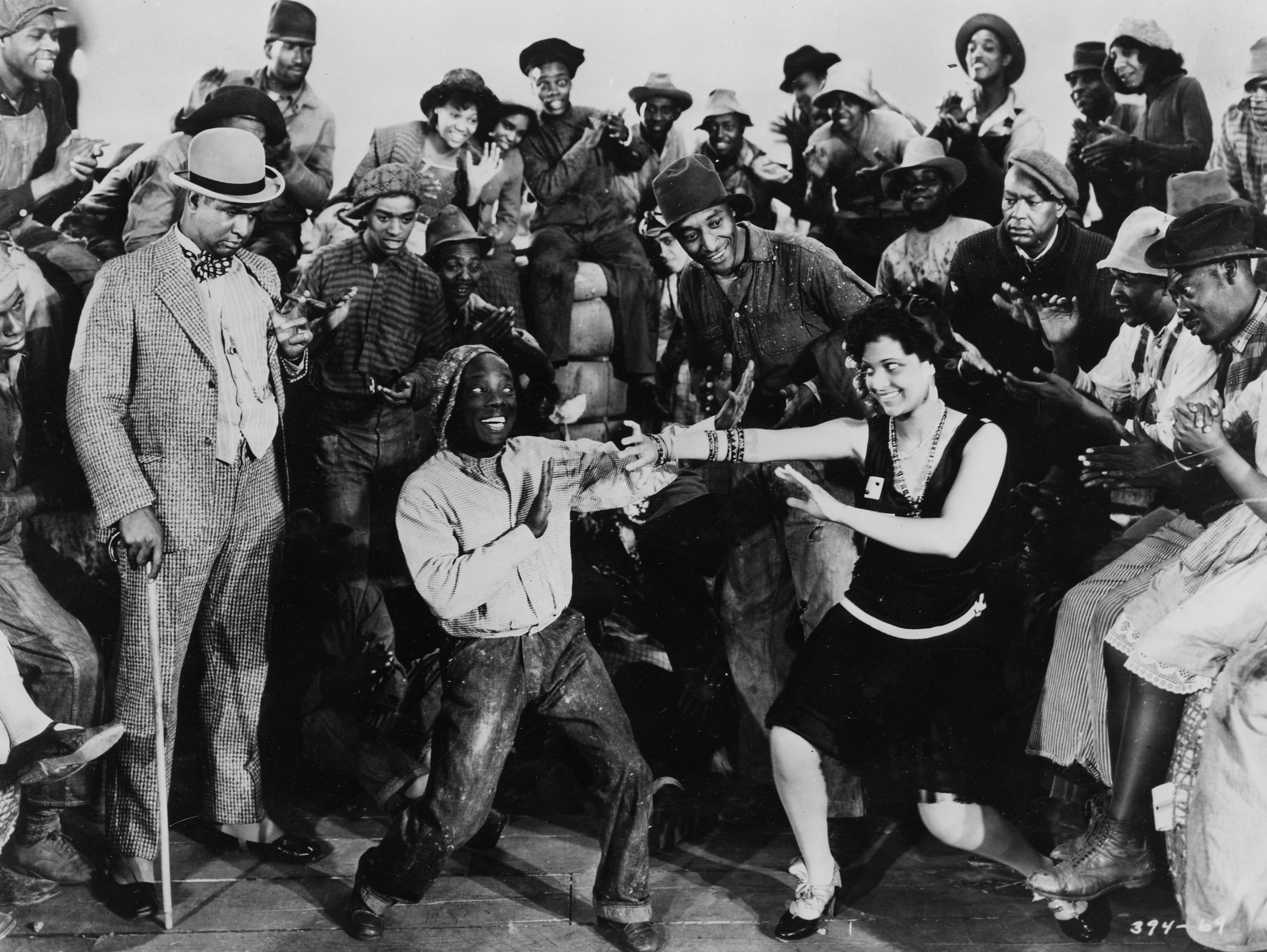 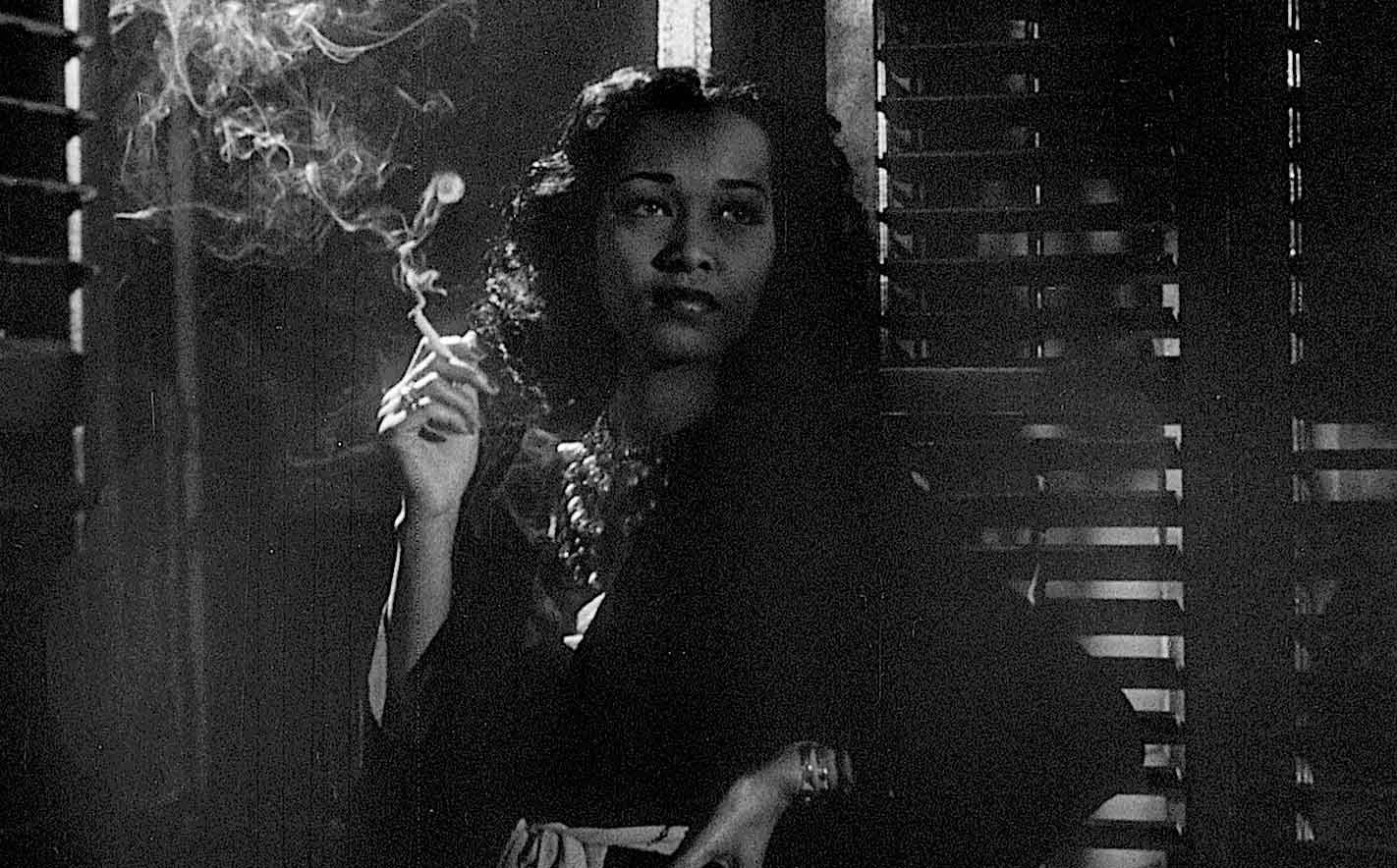 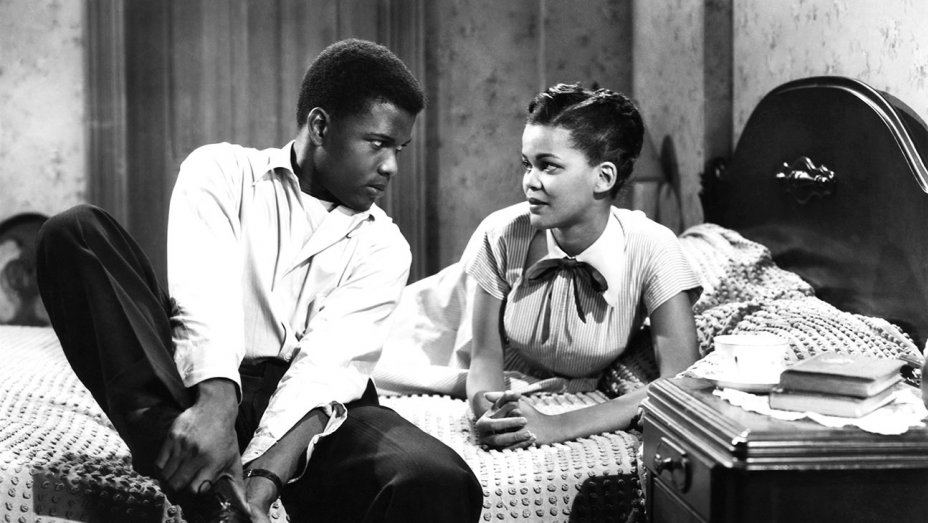 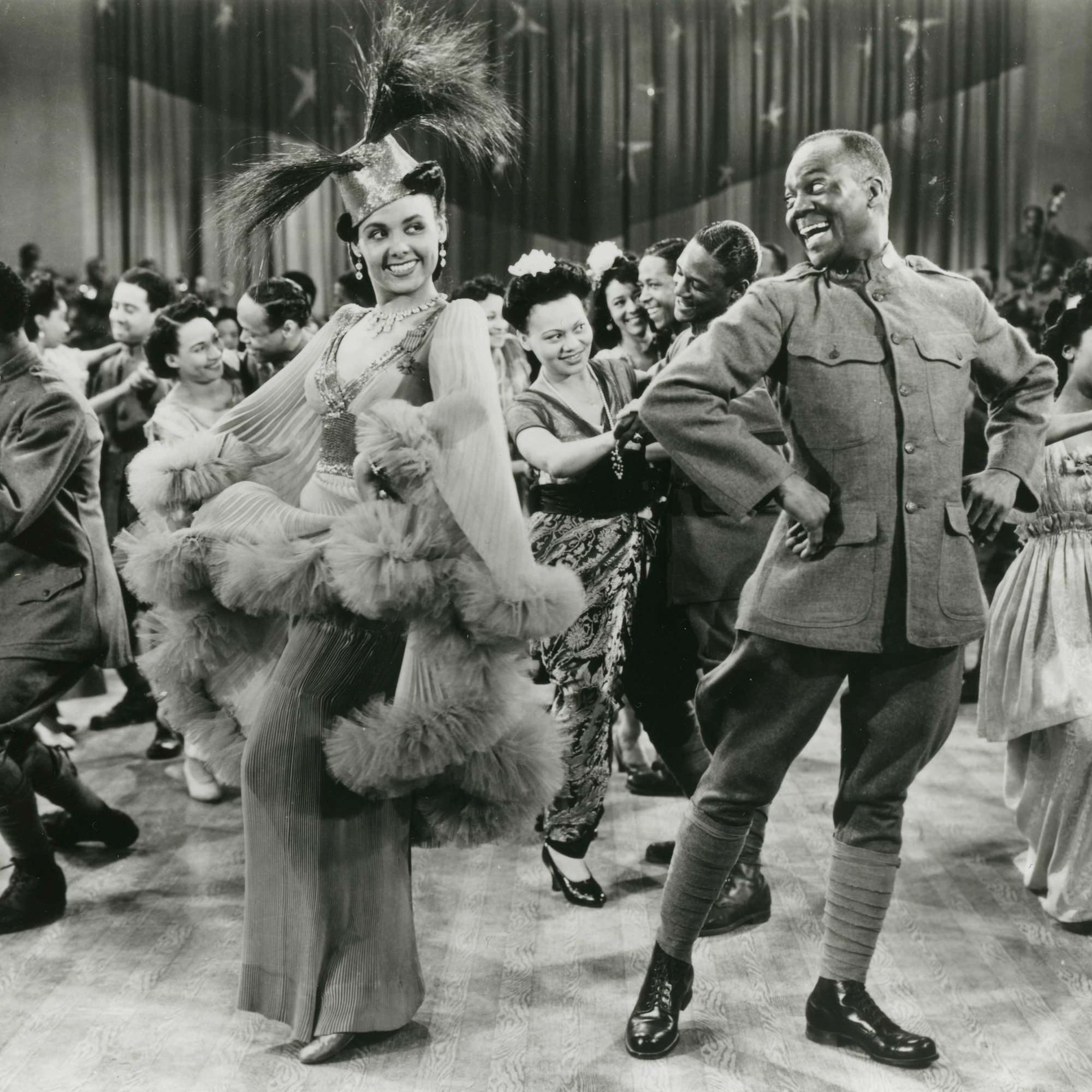 The Museum of Modern Art is an art museum located in Midtown Manhattan in New York City, on 53rd Street between Fifth and Sixth Avenues.

MoMA has been important in developing and collecting modernist art, and is often identified as one of the largest and most influential museums of modern art in the world. MoMA’s collection offers an overview of modern and contemporary art, including works of architecture and design, drawing, painting, sculpture, photography, prints, illustrated books and artist’s books, film, and electronic media.

The MoMA Library includes approximately 300,000 books and exhibition catalogs, over 1,000 periodical titles, and over 40,000 files of ephemera about individual artists and groups. The archives holds primary source material related to the history of modern and contemporary art. (Wikipedia)