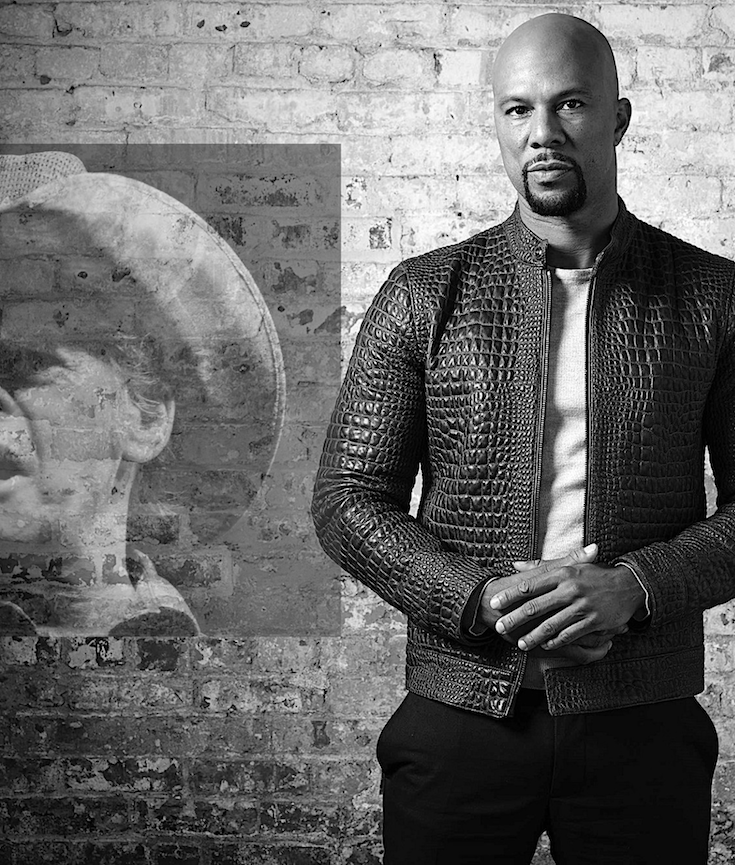 Nugent posted about his White House visit on Facebook.

Nugent’s 2012 comments about Obama — who he has called a “piece of shit” and a “subhuman mongrel” — are far from the only threat he’s made against prominent Democrats. As the Daily Beast chronicled, Nugent discussed shooting Harry Reid during the National Rifle Association’s annual meeting in 2015. In January 2016, he called for both Obama and Clinton to “be tried for treason & hung.” Nugent once called Clinton a “worthless bitch” and called for her to “ride one of these [guns] into the sunset.” He told Obama to “suck on my machine gun.”

Born on December 13, 1948, in Detroit, Michigan, Ted Nugent began playing music when he was 6 years old. His band, Amboy Dukes, signed with Mainstream Records after he graduated from high school. They performed extensively and earned a No. 8 hit on the pop charts. Nugent released his first solo album, Ted Nugent, featuring the hit singles “Strangle Hold” and “Hey Baby,” in 1975. Two years later, he recorded his most successful album to date: Cat Scratch Fever (1977). Eventually selling more than three million copies, the LP included the now-classic rock anthems “Cat Scratch Fever,” “Workin’ Hard, Playin’ Hard,” and “Out of Control.” In recent years, Nugent has gained attention for his political commentary and conservative ideologies. (Biography.com)