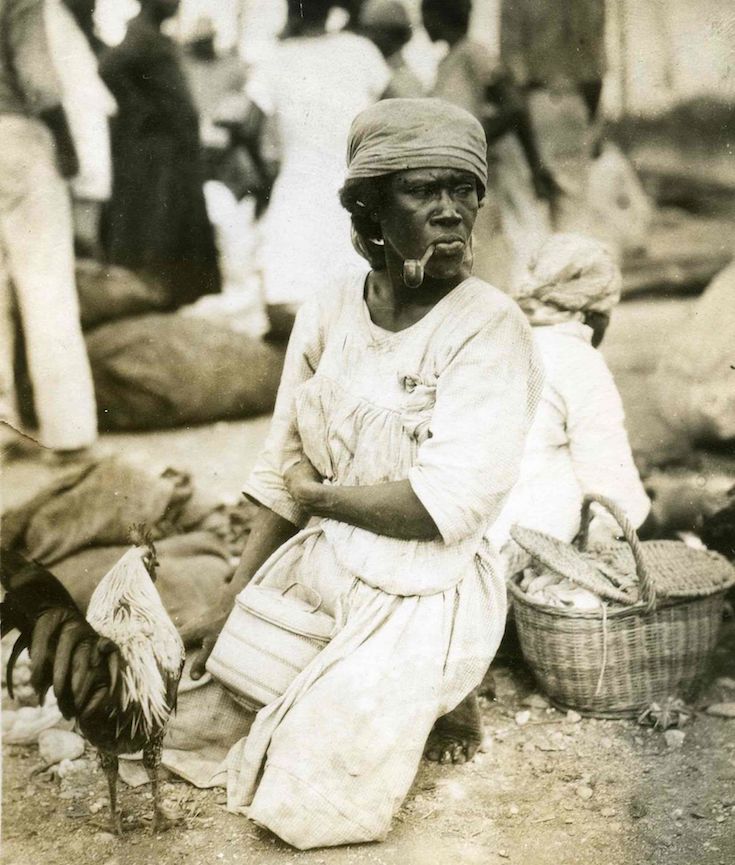 Finding the Lost Boyz of Chicago – The Atlantic

These photos were meant for a showcase at Chicago’s World Fair in 1893 as a way to draw investment to the country and boost its struggling economy.

The over 70 images on display are from a larger collection called The Photo Archive owned by Patrick Montgomery, an American archivist and curated by Dr. Mark Sealy, MBE and Renée Mussai, respectively the director and head of archive of Autograph ABP. 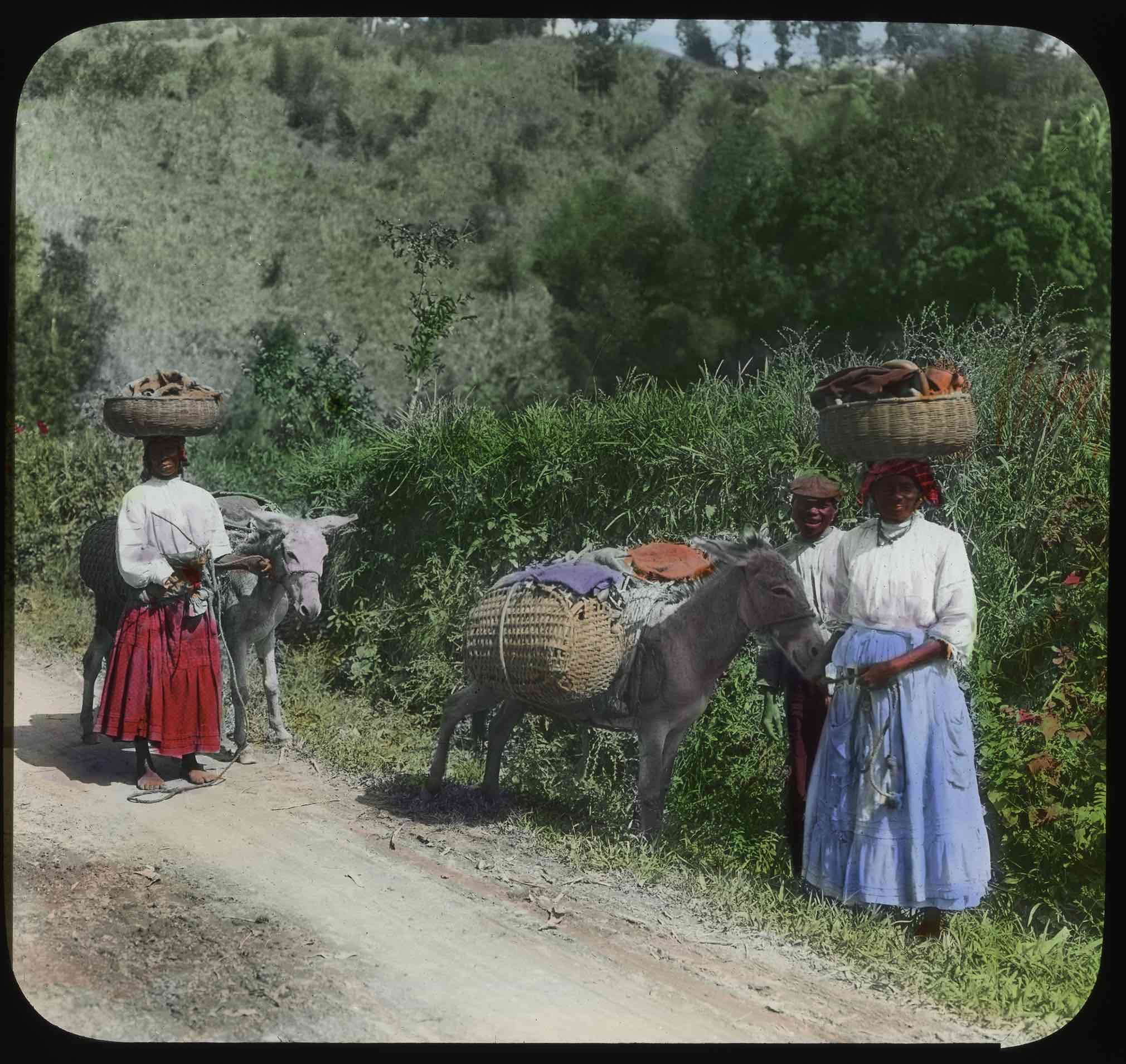 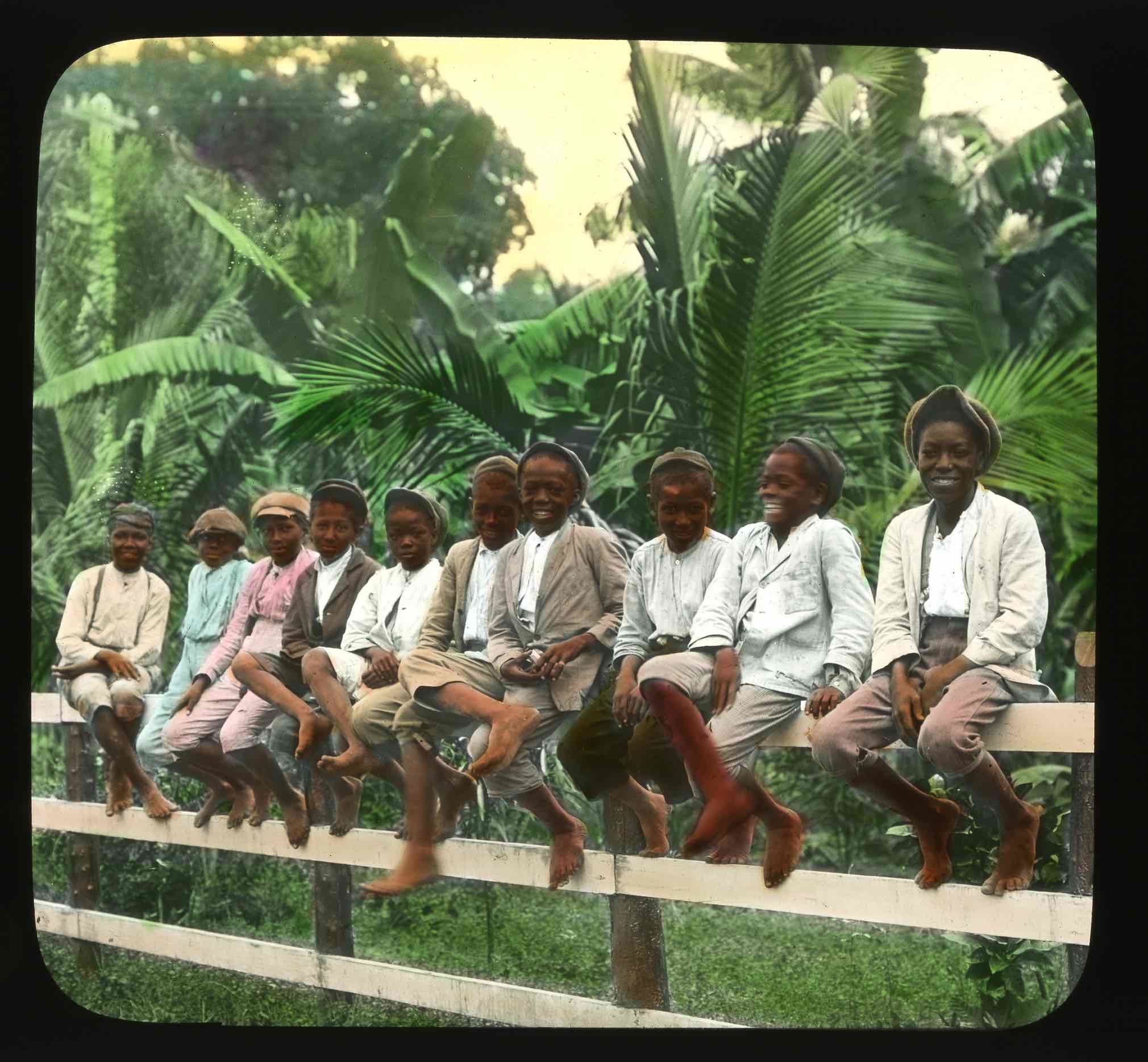 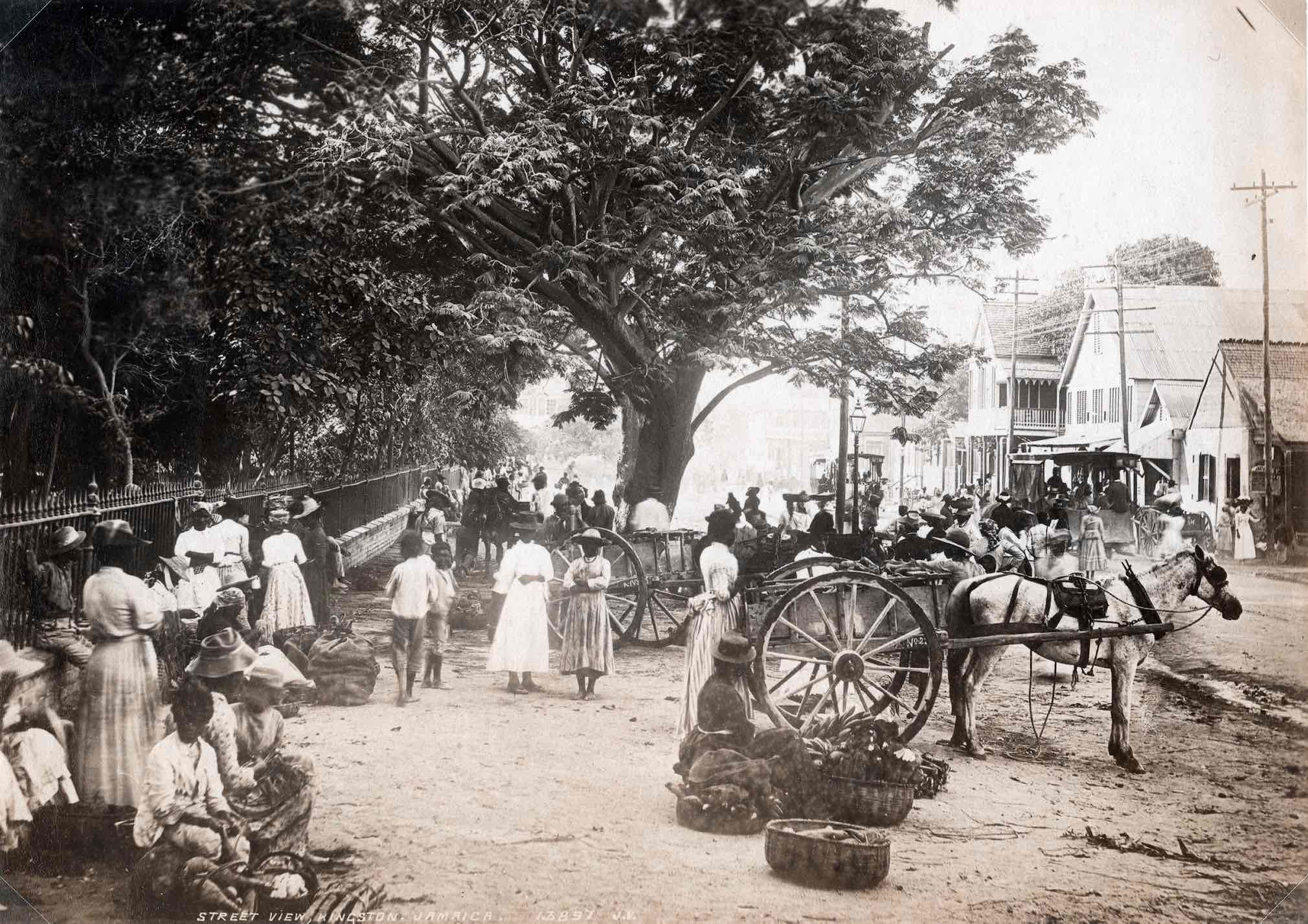 With 2.8 million people, Jamaica is the third-most populous Anglophone country in the Americas (after the United States and Canada), and the fourth-most populous country in the Caribbean. Kingston is the country’s capital and largest city, with a population of 937,700. Jamaicans predominately have African ancestry, with significant European, Chinese, Hakka, Indian, and mixed-race minorities. Due to a high rate of emigration for work since the 1960s, Jamaica has a large diaspora around the world, particularly in Canada, the United Kingdom, and the United States. (Wikipedia).