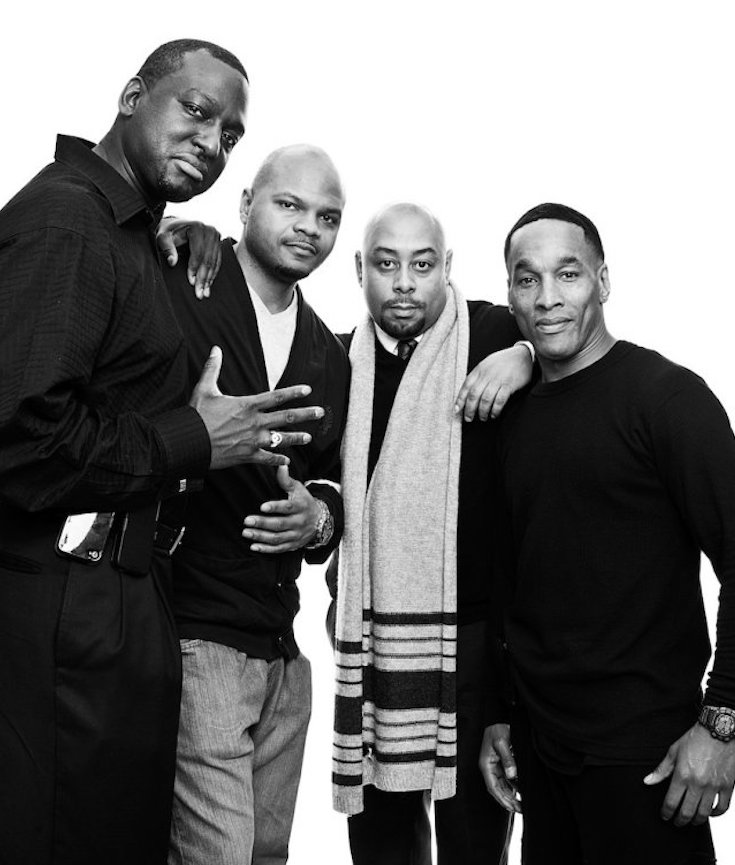 The Innocence Project, which has won the releases of hundreds of innocent prisoners worldwide, backed the bill along with the Central Park Five, whose case is still one of the most explosive in New York City history. Its members have spoken exclusively with PIX11 News in their efforts to get the legislation passed. 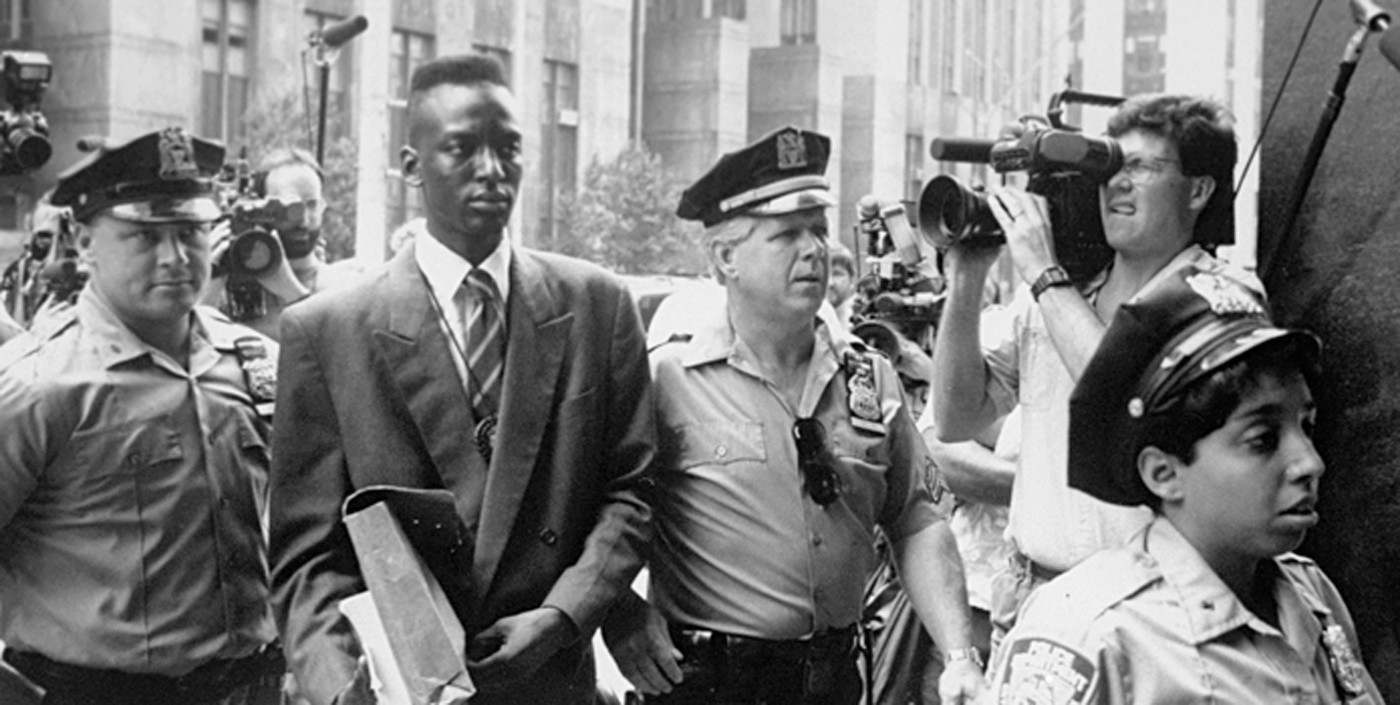 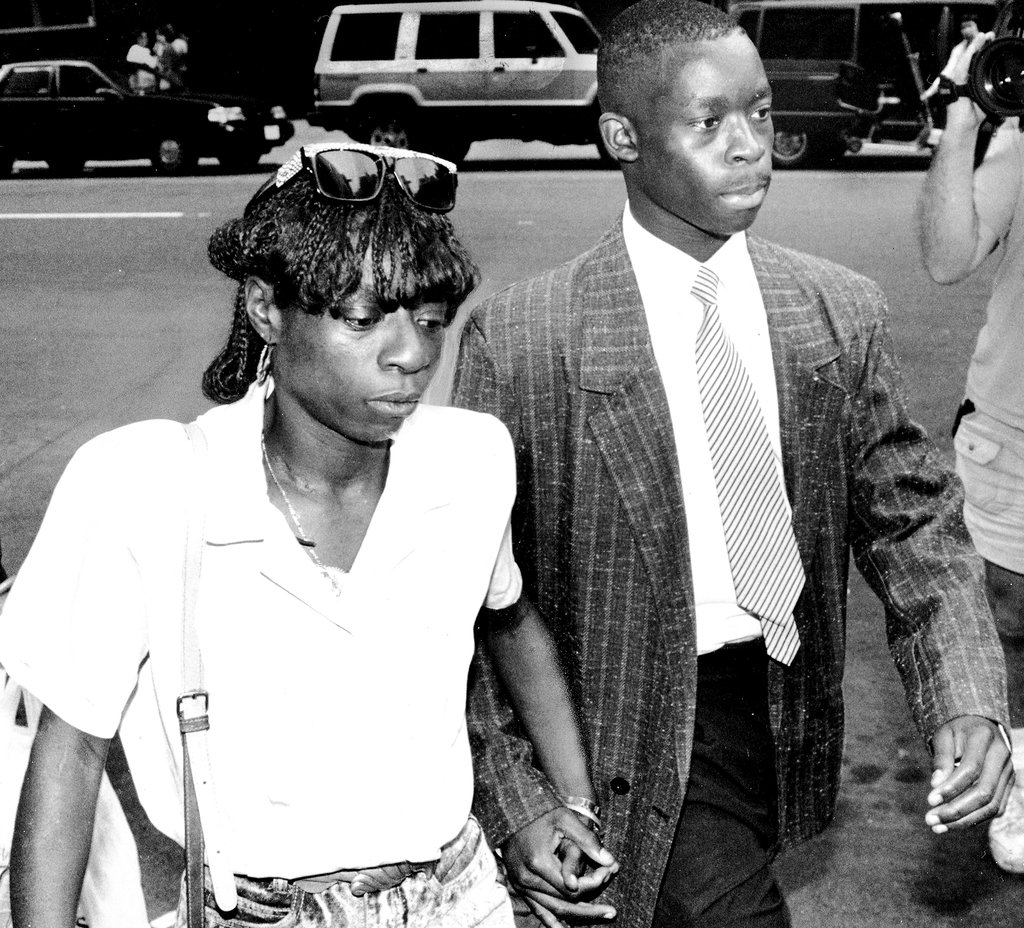 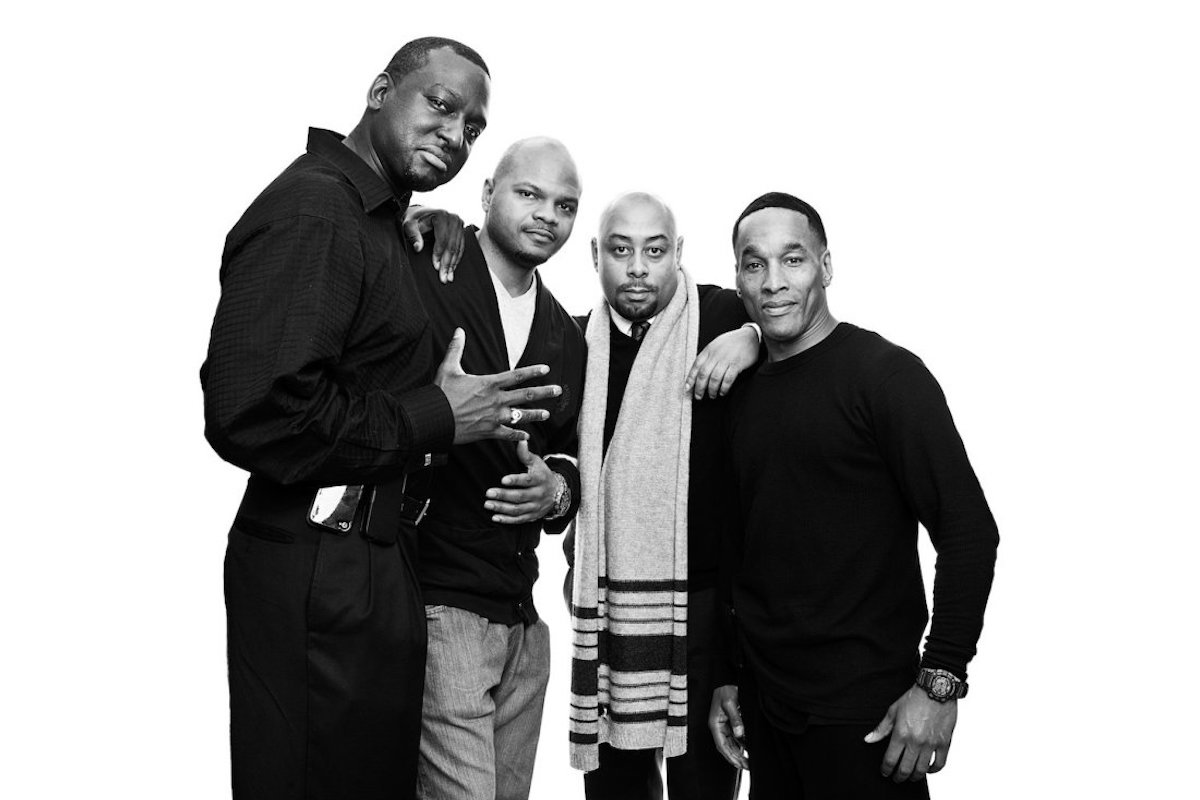 The Central Park jogger case concerned the assault, rape, and sodomy of Trisha Meili, a female jogger, and attacks on others in New York City’s Central Park, on April 19, 1989. The attack on the female jogger left her in a coma for 12 days. Meili was a 28-year-old investment banker at the time. The attacks were, according to The New York Times, “one of the most widely publicized crimes of the 1980s”.

Five juvenile males—four black and one of Hispanic descent—were tried, variously, for assault, robbery, riot, rape, sexual abuse, and attempted murder. They were convicted of most charges by juries in two separate trials in 1990, and received sentences ranging from five to 15 years. Four of the convictions were appealed; they were affirmed by appellate courts. The defendants spent between six and 13 years in prison.

In 2002, Matias Reyes, another Hispanic male who had been a juvenile at the time of the attack, confessed to raping the jogger, and DNA evidence confirmed his involvement in Meili’s rape. He also said he committed the rape alone. Reyes at the time of his confession was a convicted serial rapist and murderer, serving a life sentence. He was not prosecuted for raping Meili, because the statute of limitations had passed by the time Reyes confessed. District Attorney Robert Morgenthau suggested to the court that the five men’s convictions related to the assault and rape of Meili and to attacks on others to which they had confessed be vacated (a legal position in which the parties are treated as though no trial has taken place) and withdrew the charges. Their convictions were vacated in 2002.

The five convicted men sued New York City in 2003 for malicious prosecution, racial discrimination, and emotional distress. The city refused to settle the suits for a decade under then-Mayor Michael Bloomberg, because the city’s lawyers felt they would win. However, after Bill de Blasio became mayor and supported the settlement, the city settled the case for $41 million in 2014. As of December 2014, the five men were pursuing an additional $52 million in damages from New York State in the New York Court of Claims. (Wikipedia)