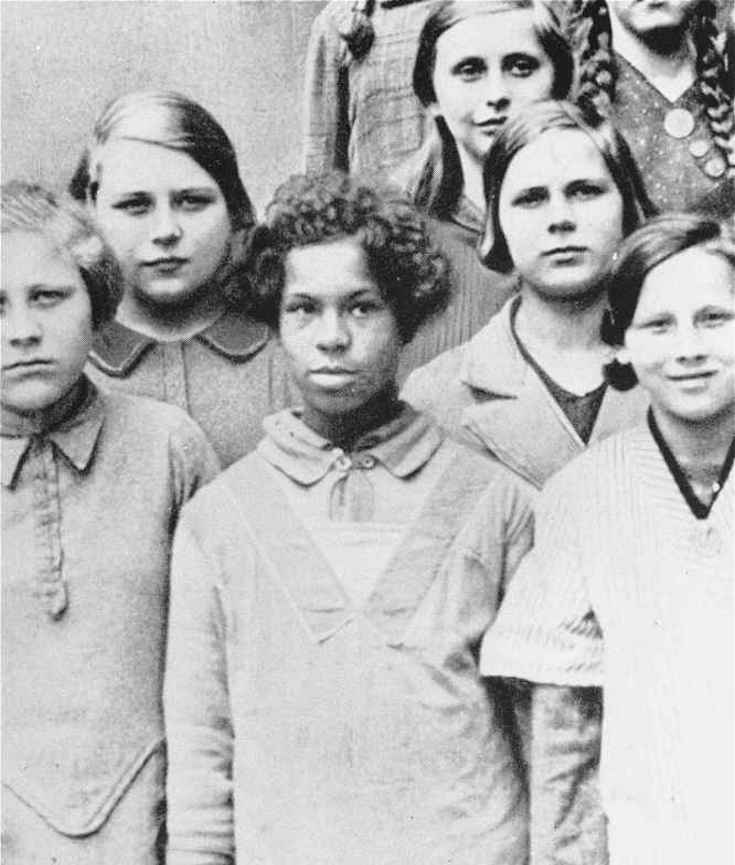 The fact that we officially commemorate the Holocaust on January 27, the date of the liberation of Auschwitz, means that remembrance of Nazi crimes focuses on the systematic mass murder of Europe’s Jews.

The other victims of Nazi racism, including Europe’s Sinti and Roma are now routinely named in commemoration, but not all survivors have had equal opportunities to have their story heard. One group of victims who have yet to be publicly memorialised is black Germans.

All those voices need to be heard, not only for the sake of the survivors, but because we need to see how varied the expressions of Nazi racism were if we are to understand the lessons of the Holocaust for today. 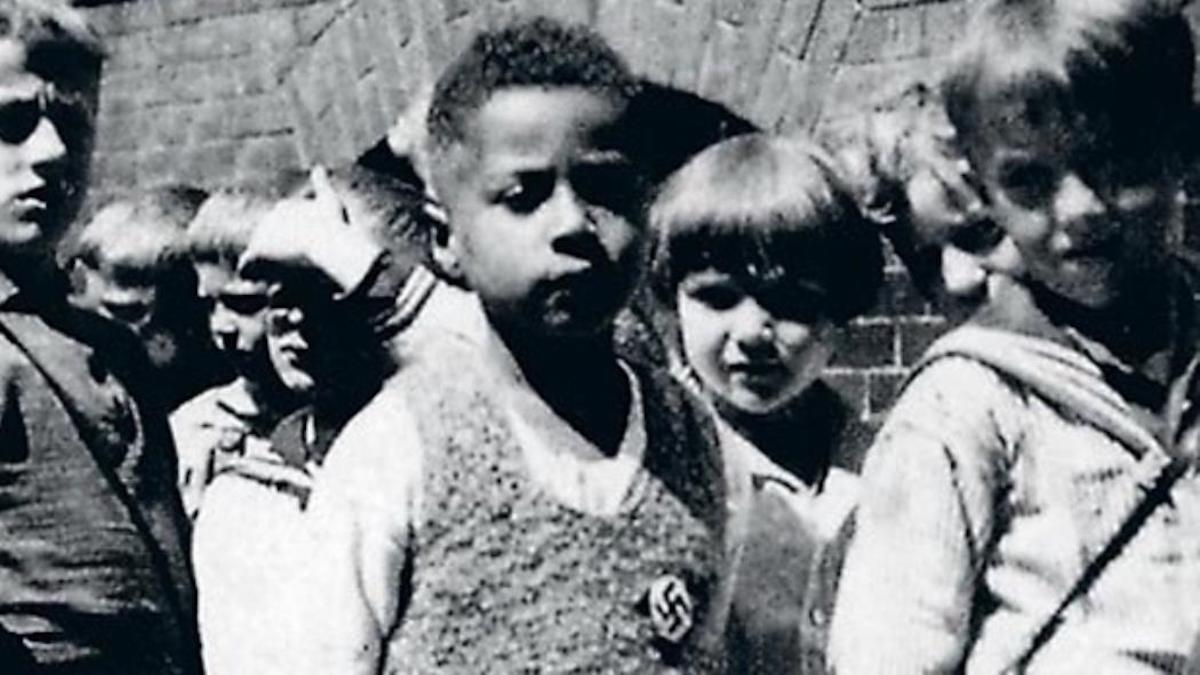 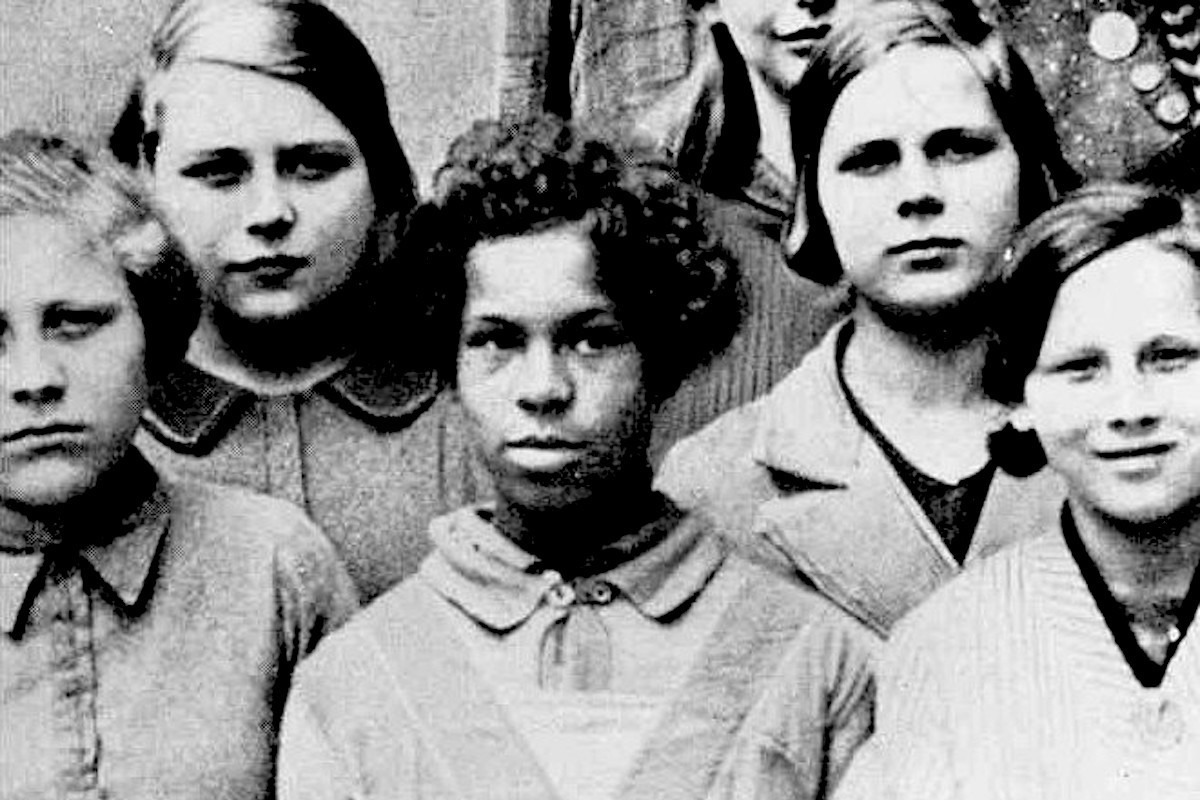 Nazi Germany is the common English name for the period in German history from 1933 to 1945, when Germany was governed by a dictatorship under the control of Adolf Hitler and the Nazi Party (NSDAP). Under Hitler’s rule, Germany was transformed into a fascist state in which the Nazi Party took totalitarian control over nearly all aspects of life. The official name of the state was Deutsches Reich from 1933 to 1943 and Großdeutsches Reich (“Greater German Reich”) from 1943 to 1945. The period is also known under the names the Third Reich (German: Drittes Reich) and the National Socialist Period (German: Zeit des Nationalsozialismus, abbreviated as NS-Zeit). The Nazi regime came to an end after the Allied Powers defeated Germany in May 1945, ending World War II in Europe. (Wikipedia)