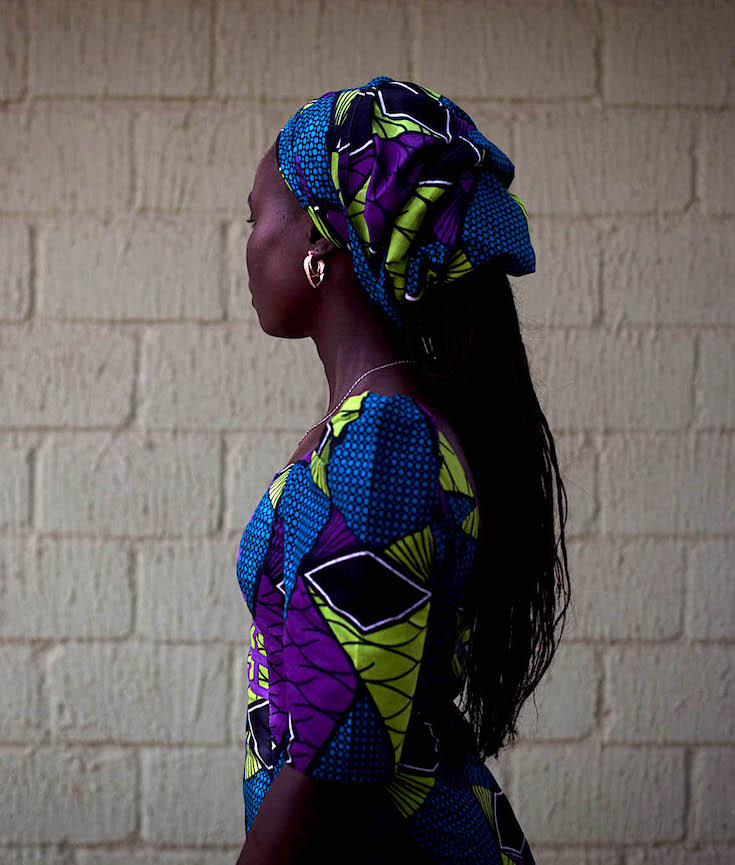 Activists were rallying in the capital, Abuja, and commercial hub Lagos to urge President Muhammadu Buhari’s government to do more to free the nearly 200 schoolgirls who remain captive.

Nigeria in October announced the release of 21 of the Chibok schoolgirls after negotiations with the extremist group, and it said another group of 83 girls would be released “very soon.” 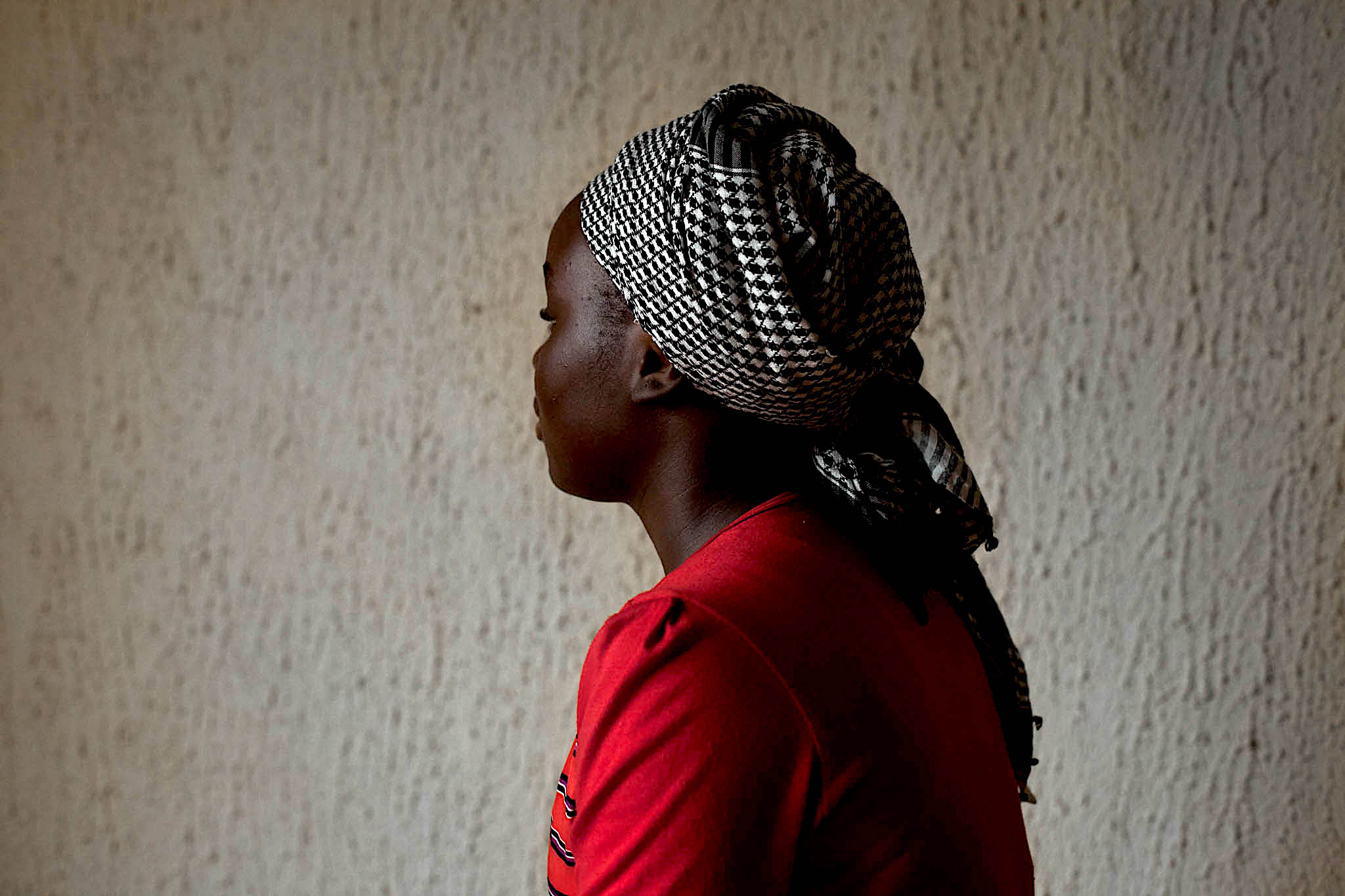 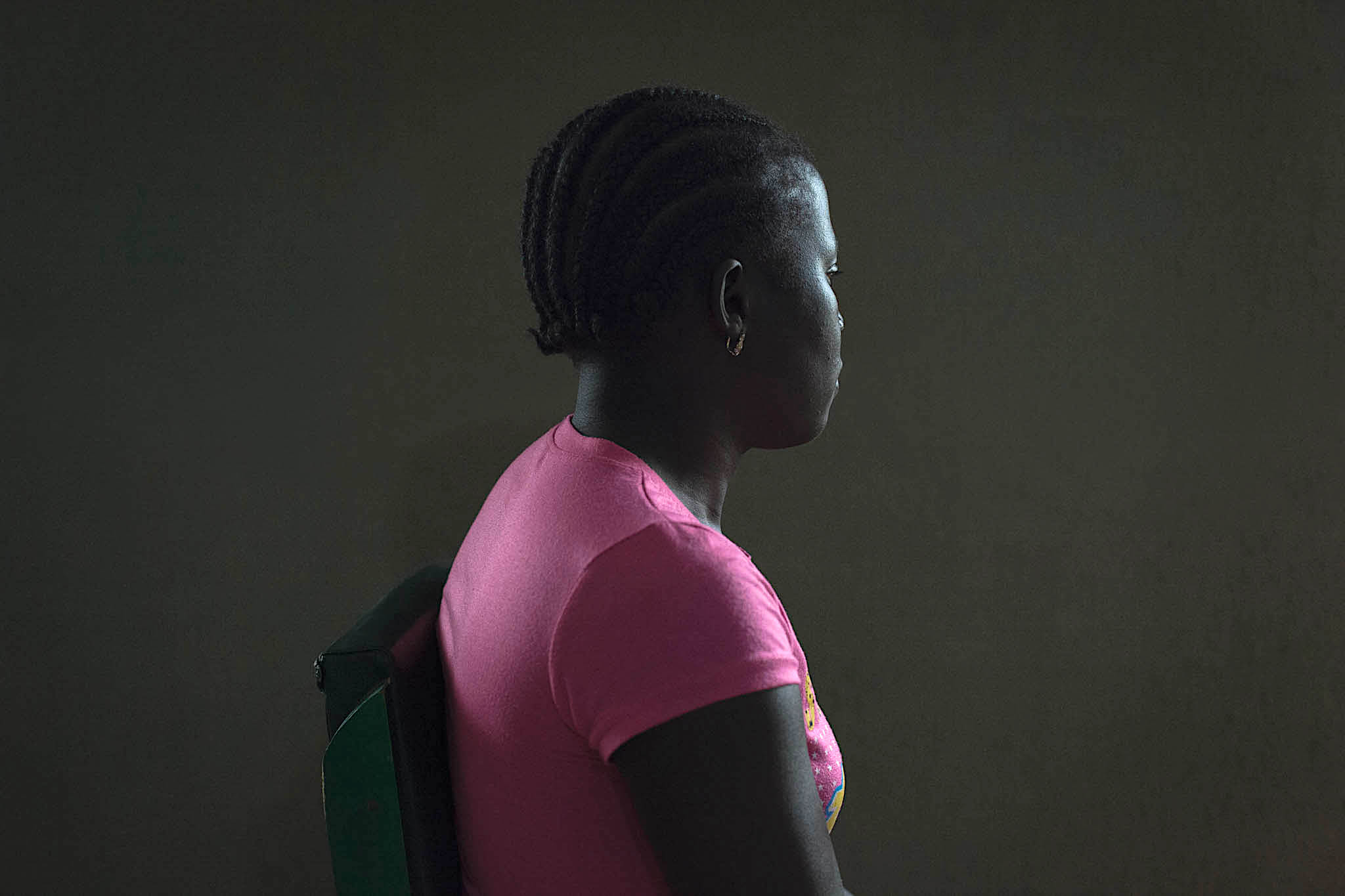 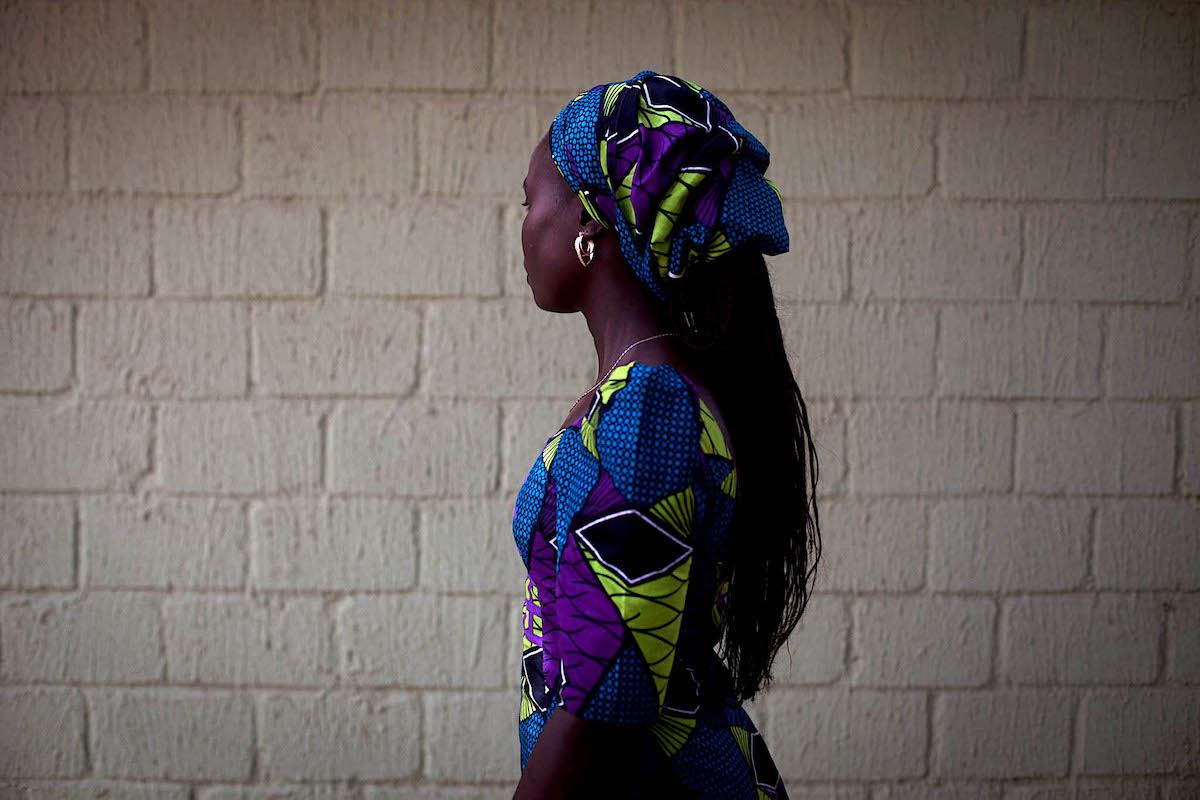