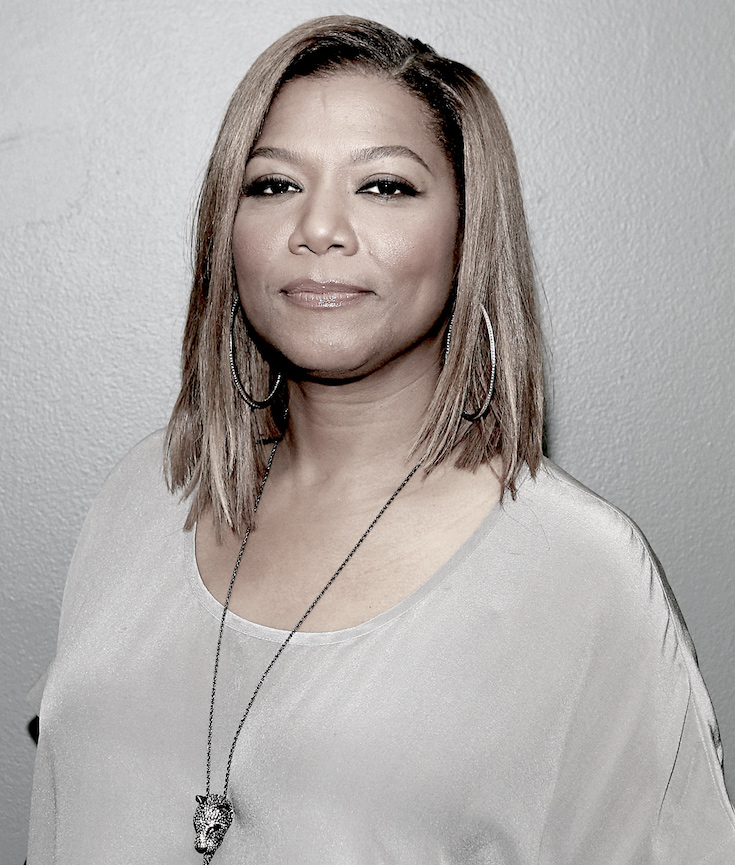 Latifah will lead the film with singer-actress Jill Scott, Betsy Brandt of “Breaking Bad” fame and current star of CBS’s “Life In Pieces” and Marin Ireland of Amazon’s “Sneaky Pete.” Latifah also will take on one of the executive producer roles with previously attached Katie Couric, Neil Meron and Craig Zadan, according to Deadline. 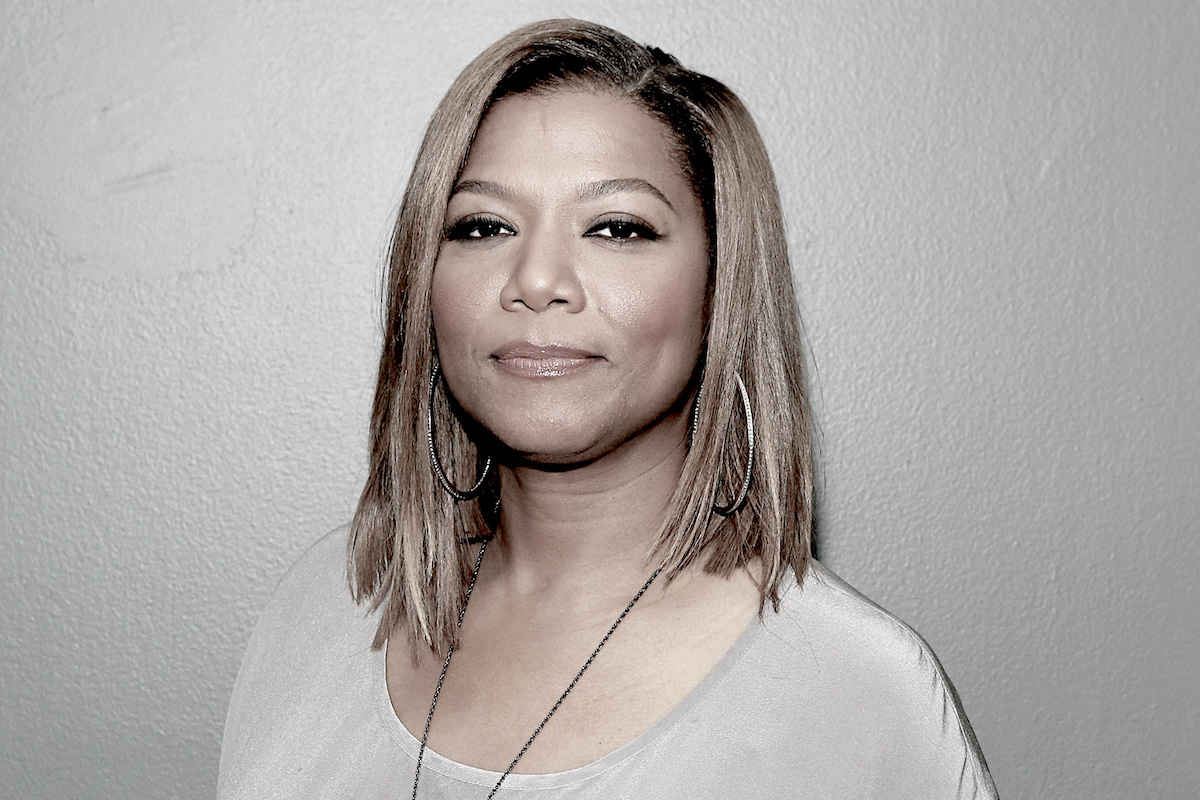 The Flint water crisis is an ongoing drinking water contamination issue in Flint, Michigan, United States, that started in April 2014. After Flint changed its water source from treated Detroit Water and Sewerage Department water (which was sourced from Lake Huron as well as the Detroit River) to the Flint River (to which officials had failed to apply corrosion inhibitors), its drinking water had a series of problems that culminated with lead contamination, creating a serious public health danger. The Flint River water that was treated improperly caused lead from aging pipes to leach into the water supply, causing extremely elevated levels of the heavy metal neurotoxin. In Flint, between 6,000 and 12,000 children have been exposed to drinking water with high levels of lead and they may experience a range of serious health problems. Due to the change in water source, the percentage of Flint children with elevated blood-lead levels may have risen from about 2.5% in 2013 to as much as 5% in 2015. The water change is also a possible cause of an outbreak of Legionnaires’ disease in the county that has killed 10 people and affected another 77. (Wikipedia).