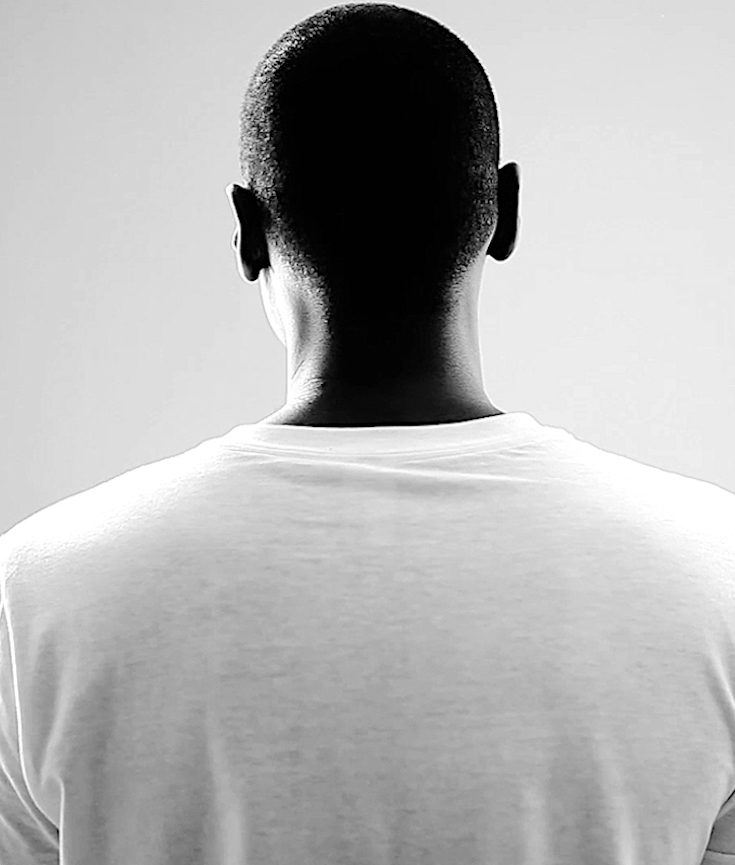 In the past few years, a new breed of district attorney has risen to power. In places like Chicago, Orlando, and St. Louis, prosecutors have committed to making the American criminal justice system less punitive and more humane. In many other locales, elected prosecutors have sensed the change in tides and adapted their message even as they’ve refused to scrap their outdated methods. These district attorneys talk about reform and perhaps make incremental changes, but they vehemently resist anything resembling a true overhaul of a broken system.

Take Hillar Moore III, the district attorney of East Baton Rouge Parish, Louisiana. A 2013 story in the New Orleans Times-Picayune portrays Moore posing next to a dog-eared copy of Smart on Crime by Kamala Harris and name-checking reformer touchstones such as The New Jim Crow and Don’t Shoot. Moore, a Democrat, has also appeared on panels for progressive organizations such as the National Network for Safe Communities at John Jay College in New York, where he was asked to discuss his gang prevention program. The district attorney was even invited to the Obama White House to take part in a roundtable discussion about innovations in prosecution. 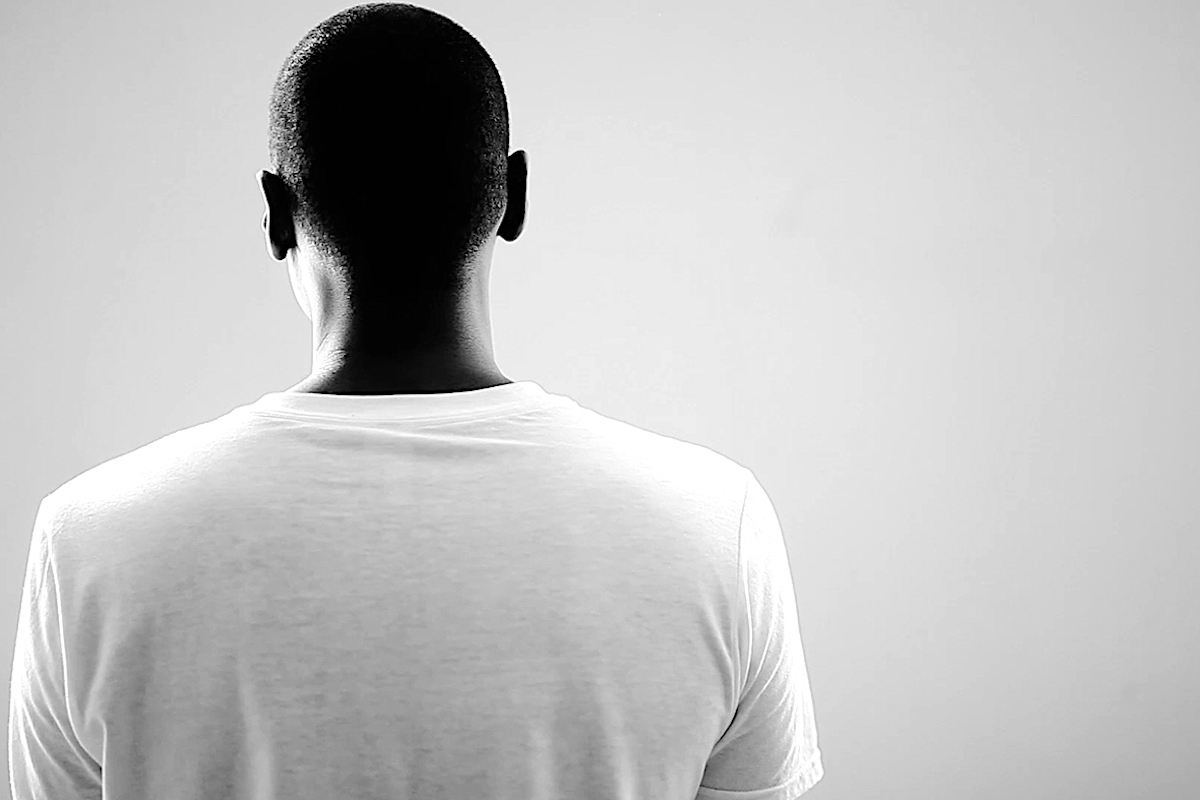 Once in a great while a book comes along that changes the way we see the world and helps to fuel a nationwide social movement. The New Jim Crow is such a book. Praised by Harvard Law professor Lani Guinier as “brave and bold,” this book directly challenges the notion that the election of Barack Obama signals a new era of colorblindness. With dazzling candor, legal scholar Michelle Alexander argues that “we have not ended racial caste in America; we have merely redesigned it.” By targeting black men through the War on Drugs and decimating communities of color, the U.S. criminal justice system functions as a contemporary system of racial control—relegating millions to a permanent second-class status—even as it formally adheres to the principle of colorblindness. In the words of Benjamin Todd Jealous, president and CEO of the NAACP, this book is a “call to action.” (Amazon.com)