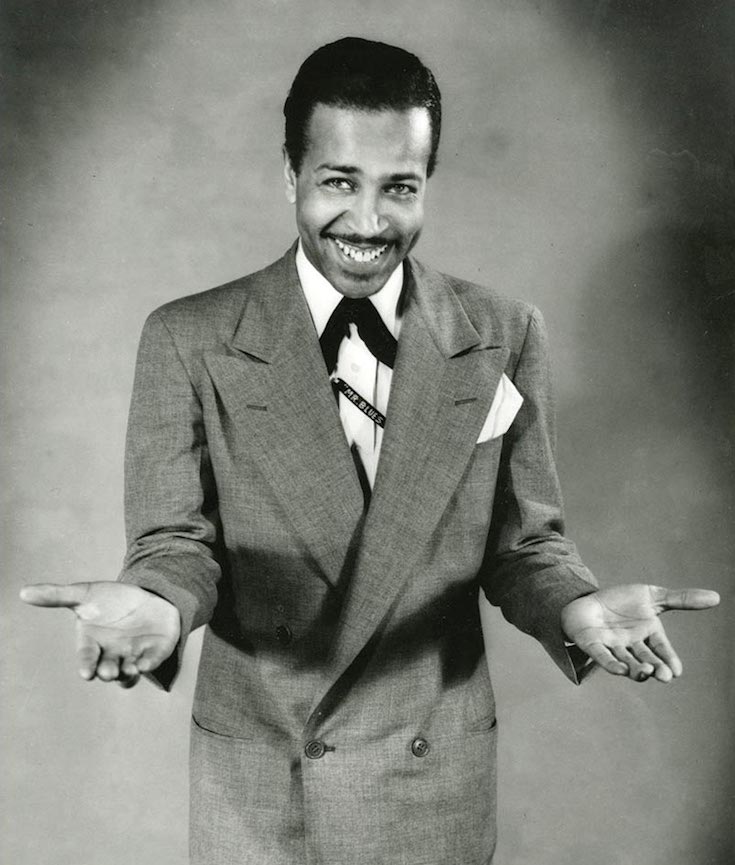 His rollicking, slightly hoarse, devil-may-care vocal delivery translated into massive record sales during the post-war era. Harris was one of the most popular rhythm and blues artists of the late 1940s and early 1950s, greatly influencing the birth of rock ‘n’ roll with his torrid brand of horn-fueled jump blues.

Tony Collins’ exceptionally well-researched and extremely readable paperback examination of the late singer’s life makes it clear that Harris practiced precisely what he preached on the risque grooves of those fragile 78s.

Harris drank hard, caroused harder and died relatively young (at age 53 in 1969). Along the way, fame eventually slipped through his charismatic fingers as the advent of rock all but wiped out the generation of R&B royalty that preceded it.

Loaded with rare photos and printed on glossy stock, “Rock Mr. Blues: The Life & Music of Wynonie Harris” does a masterly job of presenting the singer’s foibles without seeming judgmental.

Born in Omaha, Harris parlayed a natural talent for dancing into a series of gigs at local bars, where he began singing. Influenced by Kansas City greats Big Joe Turner and Jimmy Rushing, he left for Los Angeles in 1940, establishing himself as a potential star along the city’s bustling Central Avenue nightlife strip. 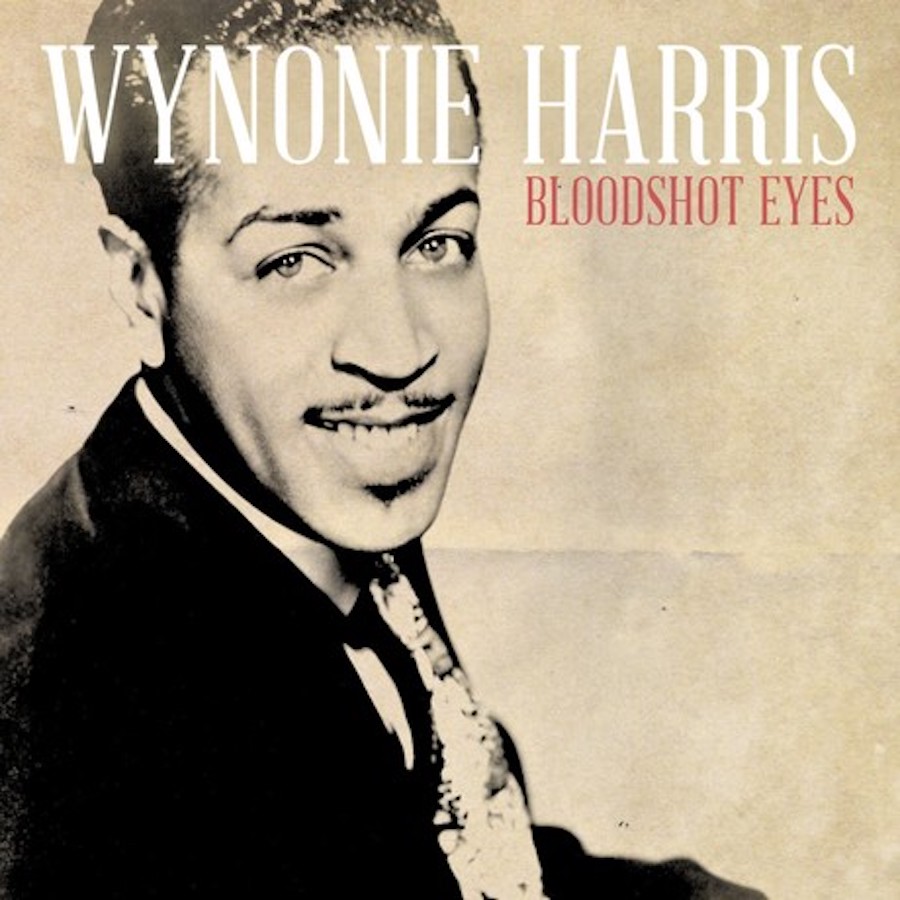 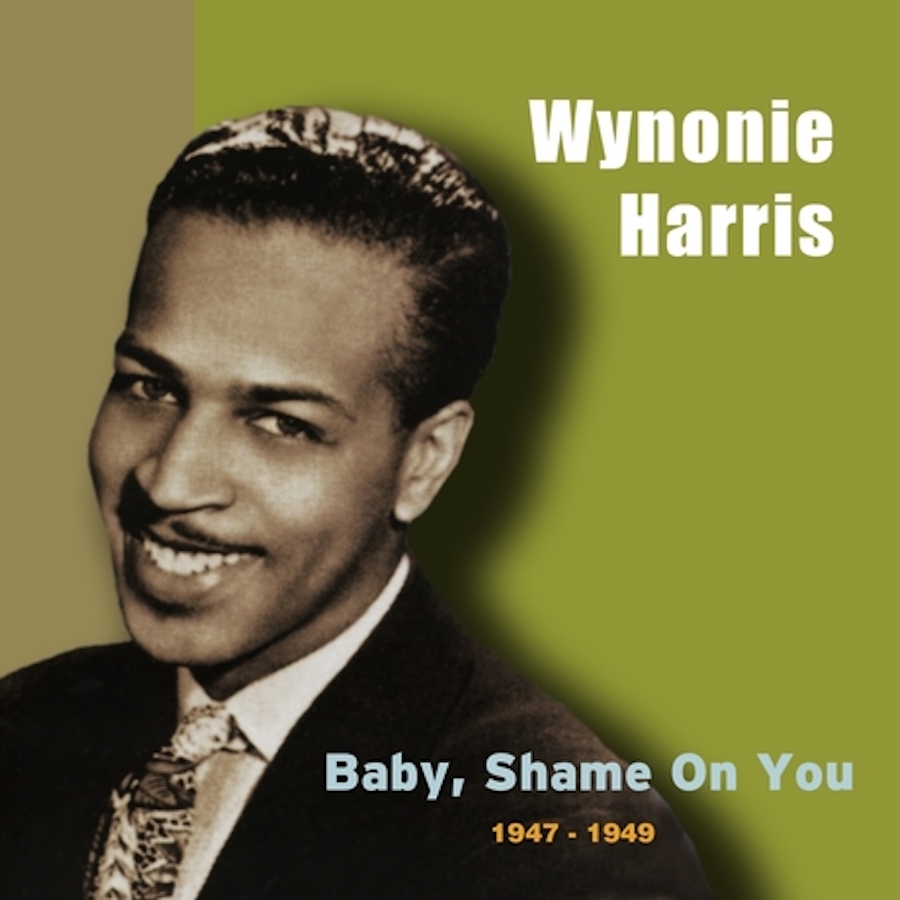 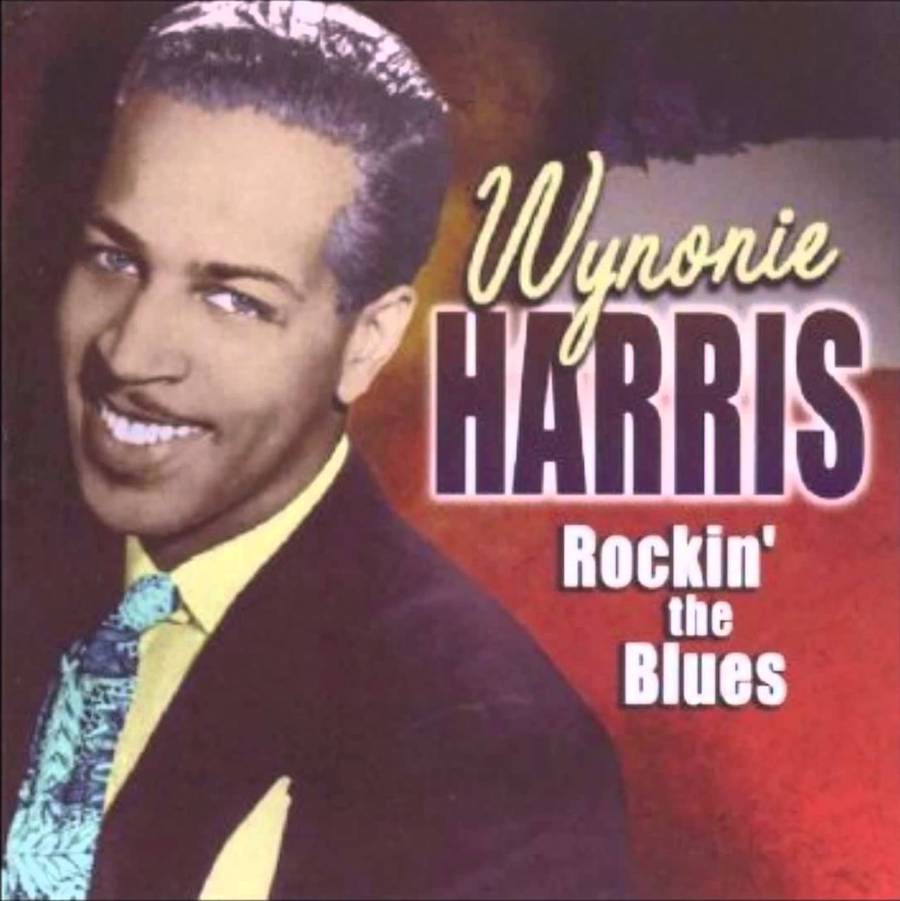 The Apollo Theater at 253 West 125th Street between Adam Clayton Powell Jr. Boulevard (formerly Seventh Avenue) and Frederick Douglass Boulevard (formerly Eighth Avenue) in the Harlem neighborhood of Manhattan, New York City is a music hall which is a noted venue for African-American performers. It was the home of Showtime at the Apollo, a nationally syndicated television variety show which showcased new talent, from 1987 to 2008, encompassing 1,093 episodes.

The theater, which has a capacity of 1,506, opened its doors in 1914 as Hurtig & Seamon’s New Burlesque Theater, and was designed by George Keister in the neo-Classical style. It became the Apollo in 1934, when it was opened to black patrons – previously it had been a whites-only venue. In 1983, both the interior and exterior of the building were designated as New York City Landmarks, and the building was added to the National Register of Historic Places. It is estimated that 1.3 million people visit the Apollo every year. (Wikipedia).