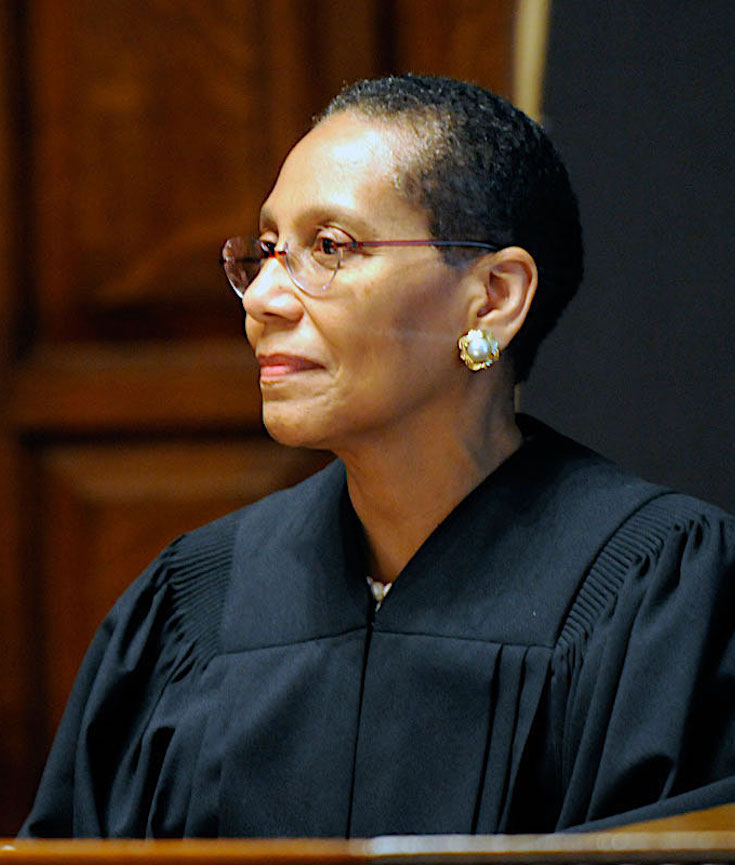 Wynonie Harris Lived The Life He Sang About – Chicago Tribune

At some point, she had left her apartment in Harlem, law enforcement officials said, departing without her wallet and cellphone, and locking the door behind her.

When Judge Abdus-Salaam — the first black woman to serve on New York State’s highest court — failed to appear at work on Wednesday, her assistant grew concerned and contacted her husband, who reported her missing, the law enforcement officials said. Then that afternoon, there was a terrible discovery: The judge’s body floating, fully clothed and with no apparent signs of trauma, in the Hudson River.

The unexpected death was shocking and saddening and even set off some suspicions among Judge Abdus-Salaam’s friends and colleagues, many of whom said she had given no indication that anyone — including herself — would want to do her harm. 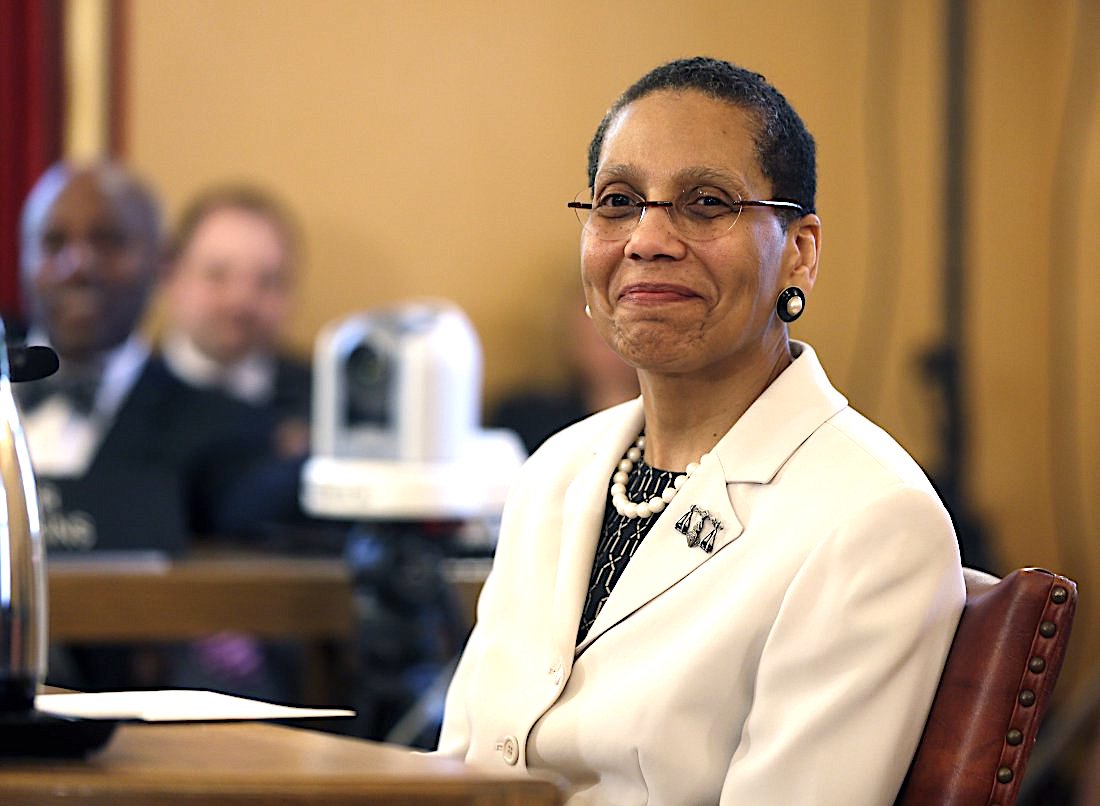 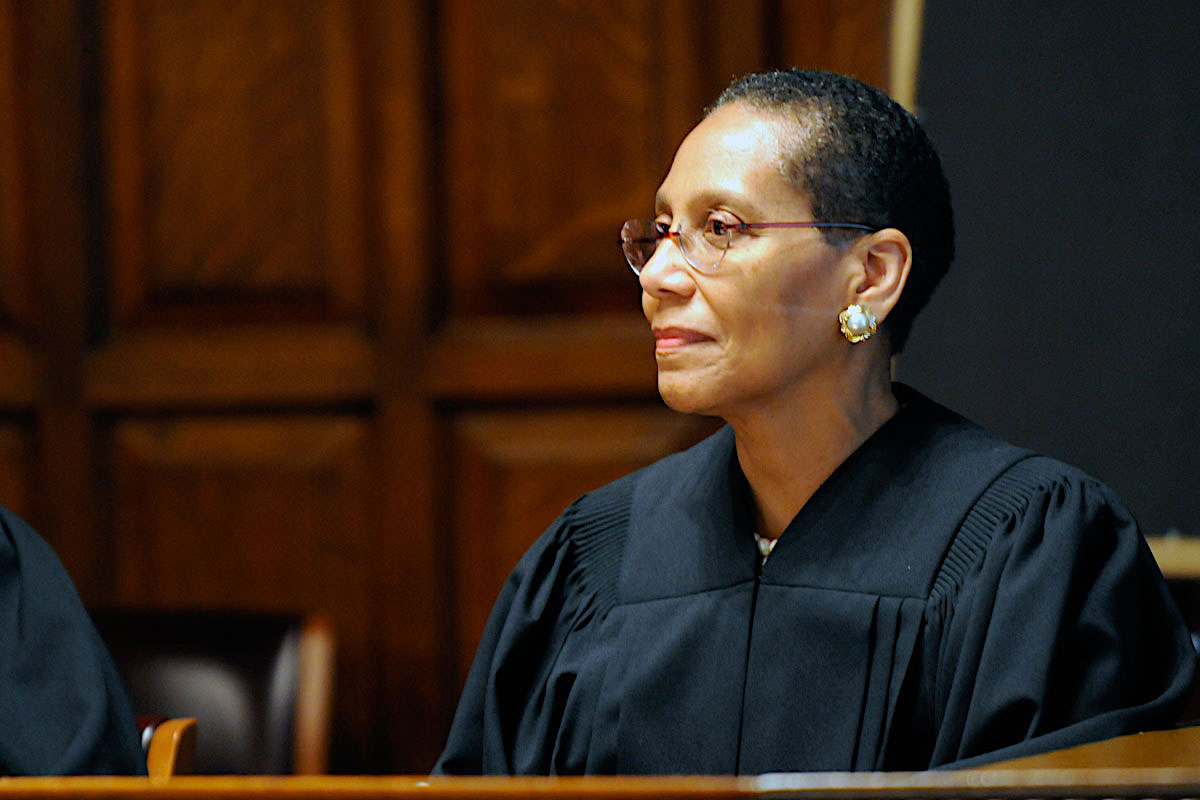