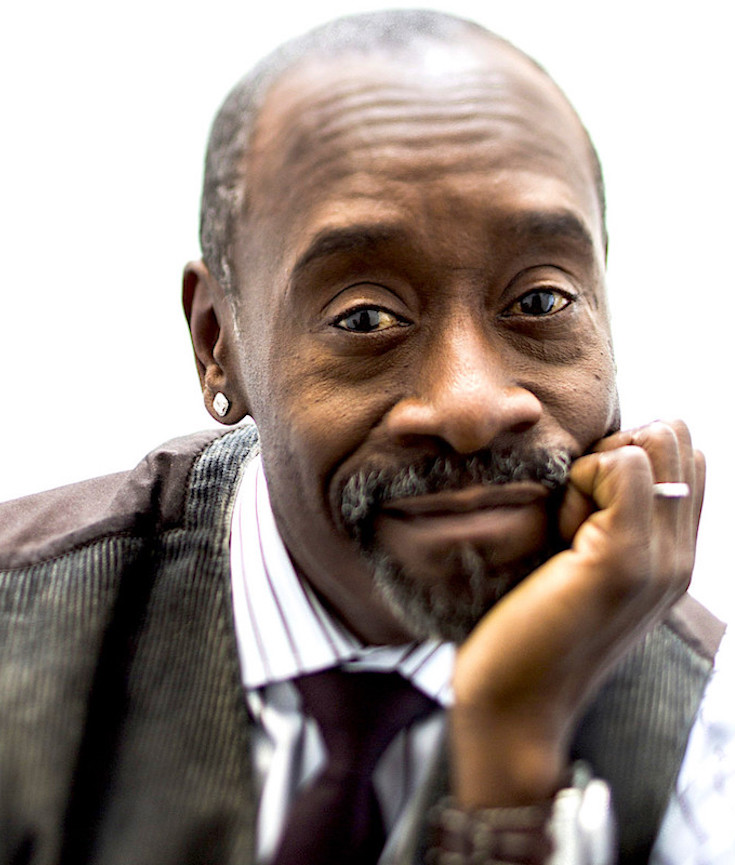 “Prince of Darkness: The Untold Story of Jeremiah G. Hamilton, Wall Street’s First Black Millionaire” is an award-winning biography about the only Black broker on Wall Street and the sole Black millionaire in 1840s and 1850s New York. Cheadle scored film and TV rights for the Shane White-written 2015 book and will produce and star in the drama, according to The Hollywood Reporter. 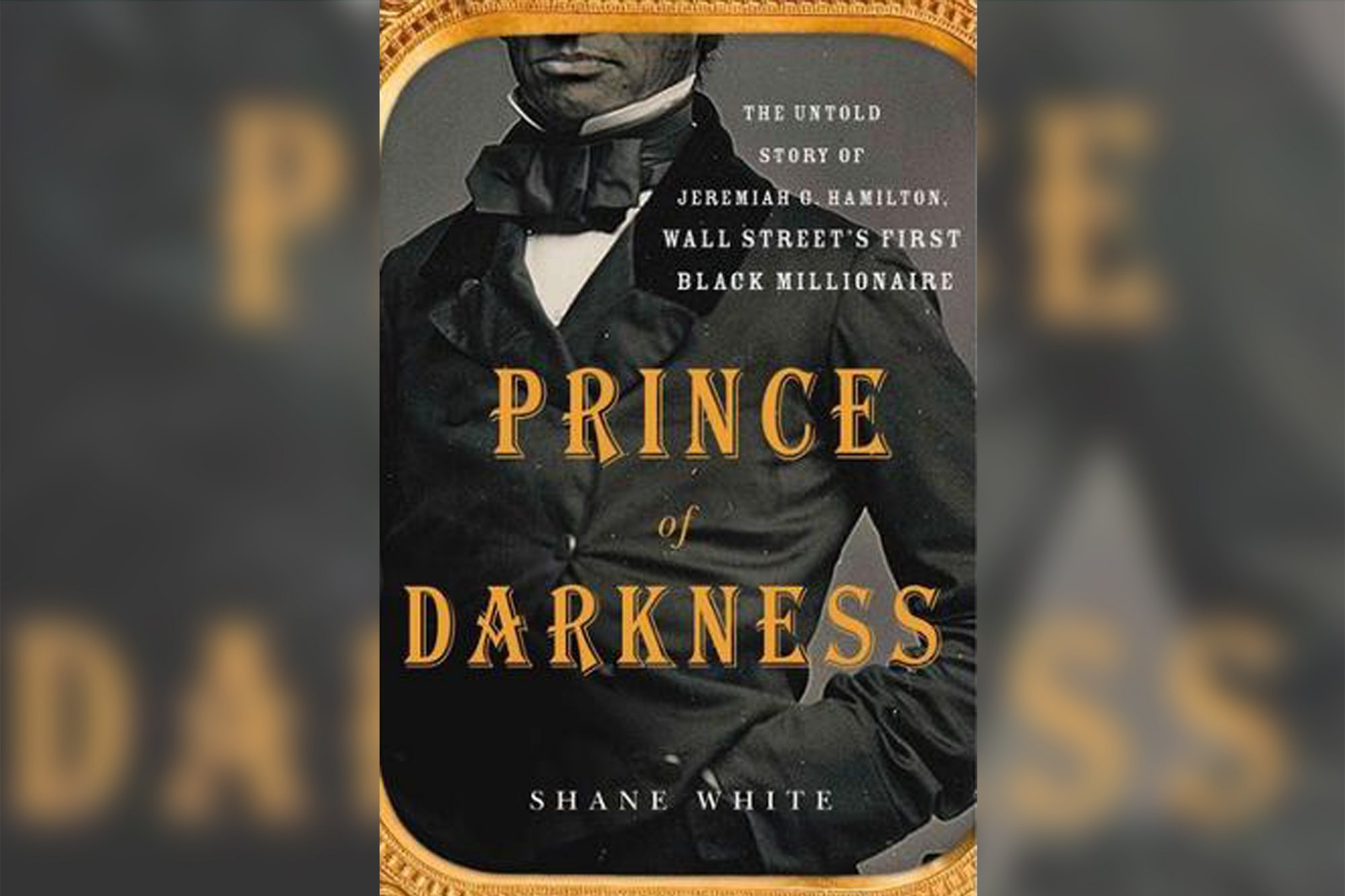 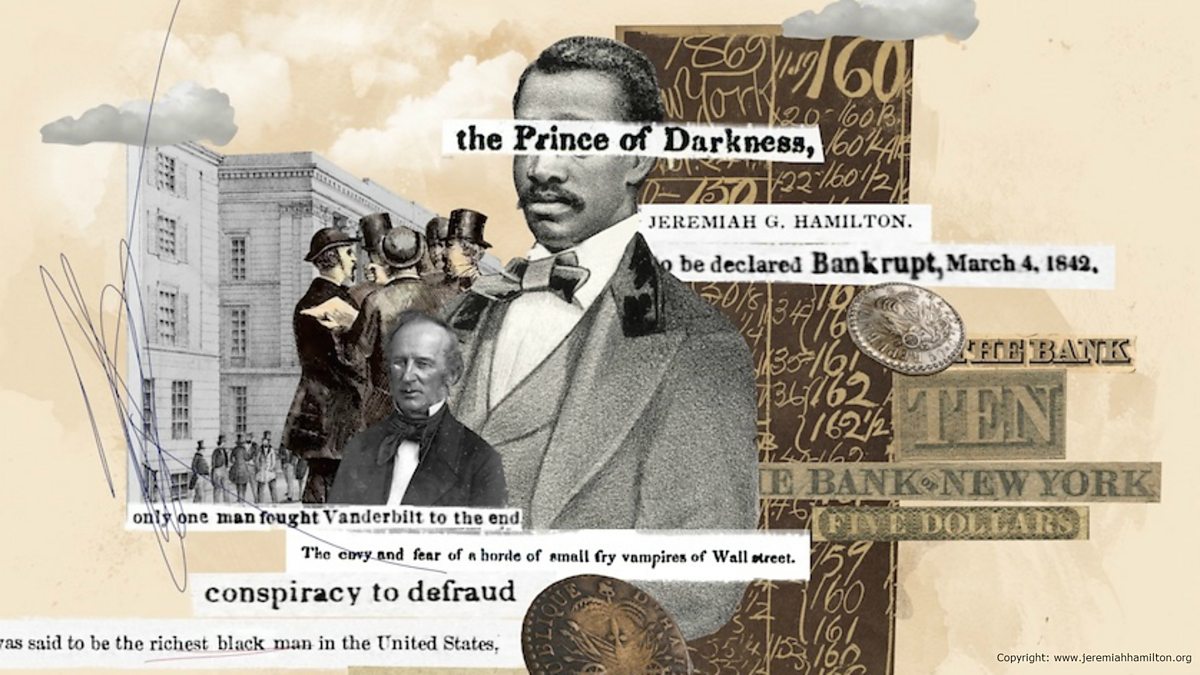 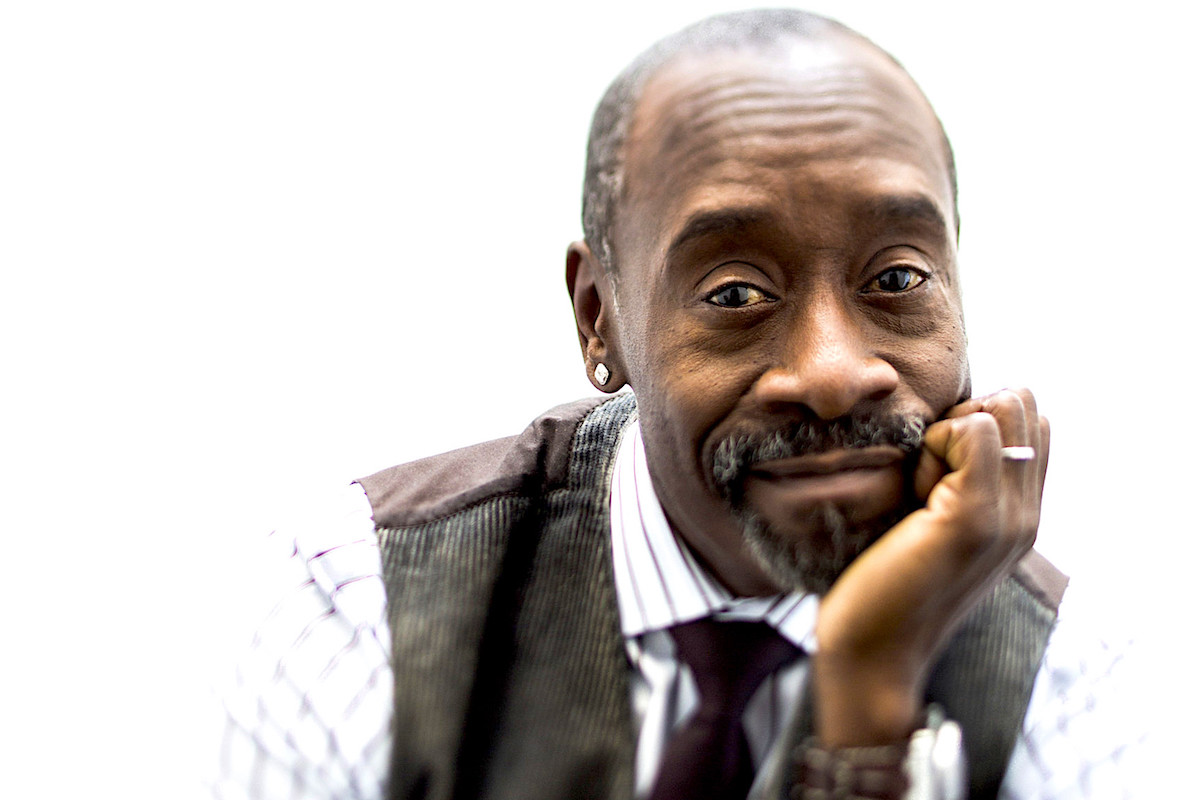 Don Cheadle is a critically acclaimed actor who has appeared in such films as ‘Crash,’ ‘Hotel Rwanda’ and ‘Iron Man 2.’

Born in Missouri in 1964, Don Cheadle appeared in shows such as Fame, L.A. Law and Hill Street Blues throughout his early career in the 1980s. But it was his portrayal of trigger-happy Mouse Alexander in the film Devil in a Blue Dress that catapulted Cheadle to success. Cheadle went on to appear in many acclaimed films, such as Hotel Rwanda, Crash and Iron Man 2. He transitioned back to television in 2012 as the lead actor in the popular comedy House of Lies, for which he won a Golden Globe Award. (Biography.com)