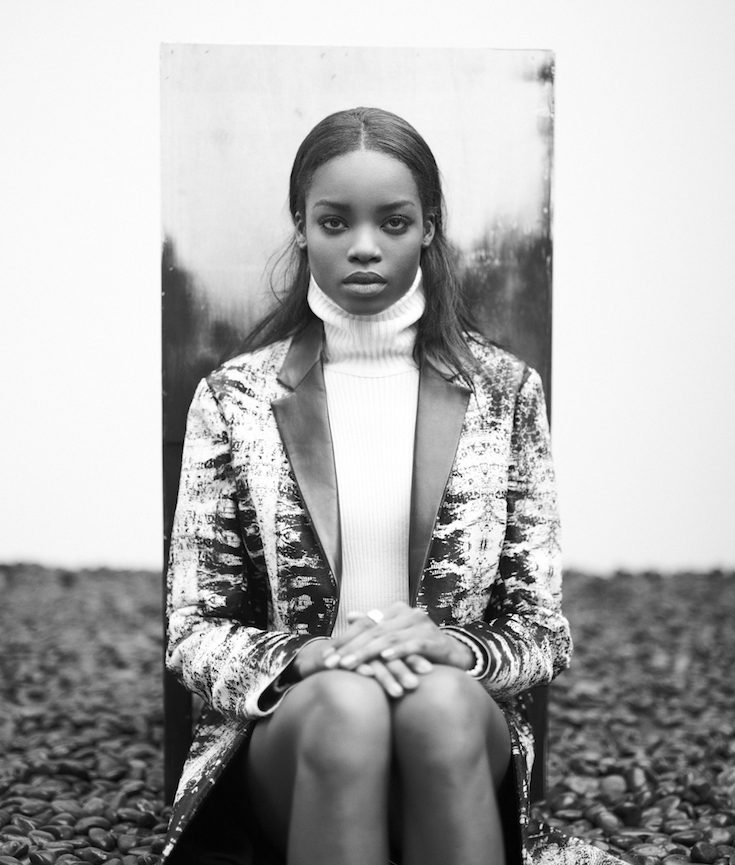 “Thank you @elleusa for this great opportunity,” she said on Instagram Wednesday. “It’s an honor to be on the cover of the AMERICAN ELLE, feeling beautiful and rocking my afro!”

Inside the pages of the glossy, the Angola-born star shared an inspiring message of why her cover is so sentimental.

“The fashion industry is here for everyone, [regardless] of colour or race,” she told Elle. “When I was growing up, I never saw someone like me, and now the other girls can see someone like them. It’s all about inspiration.” 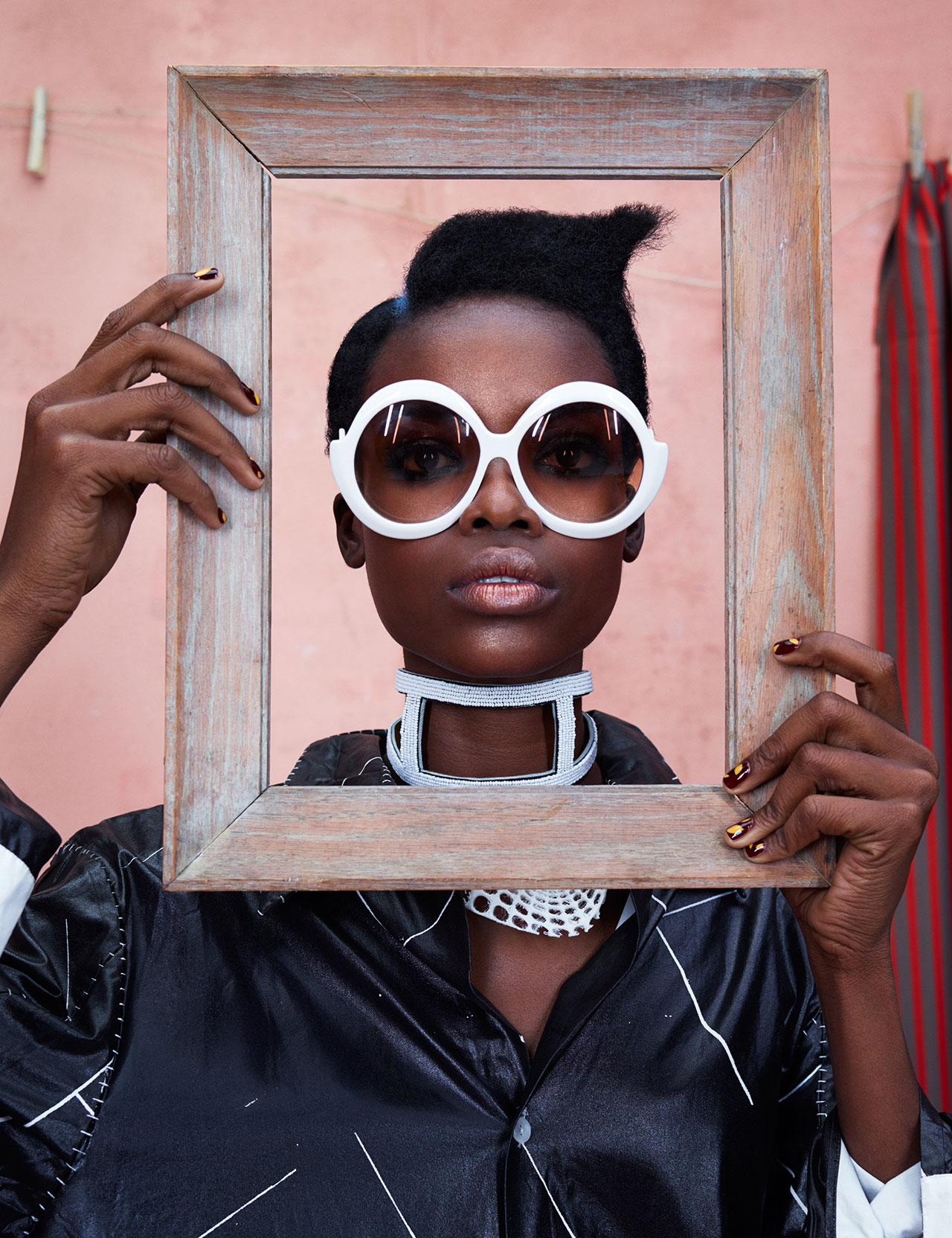 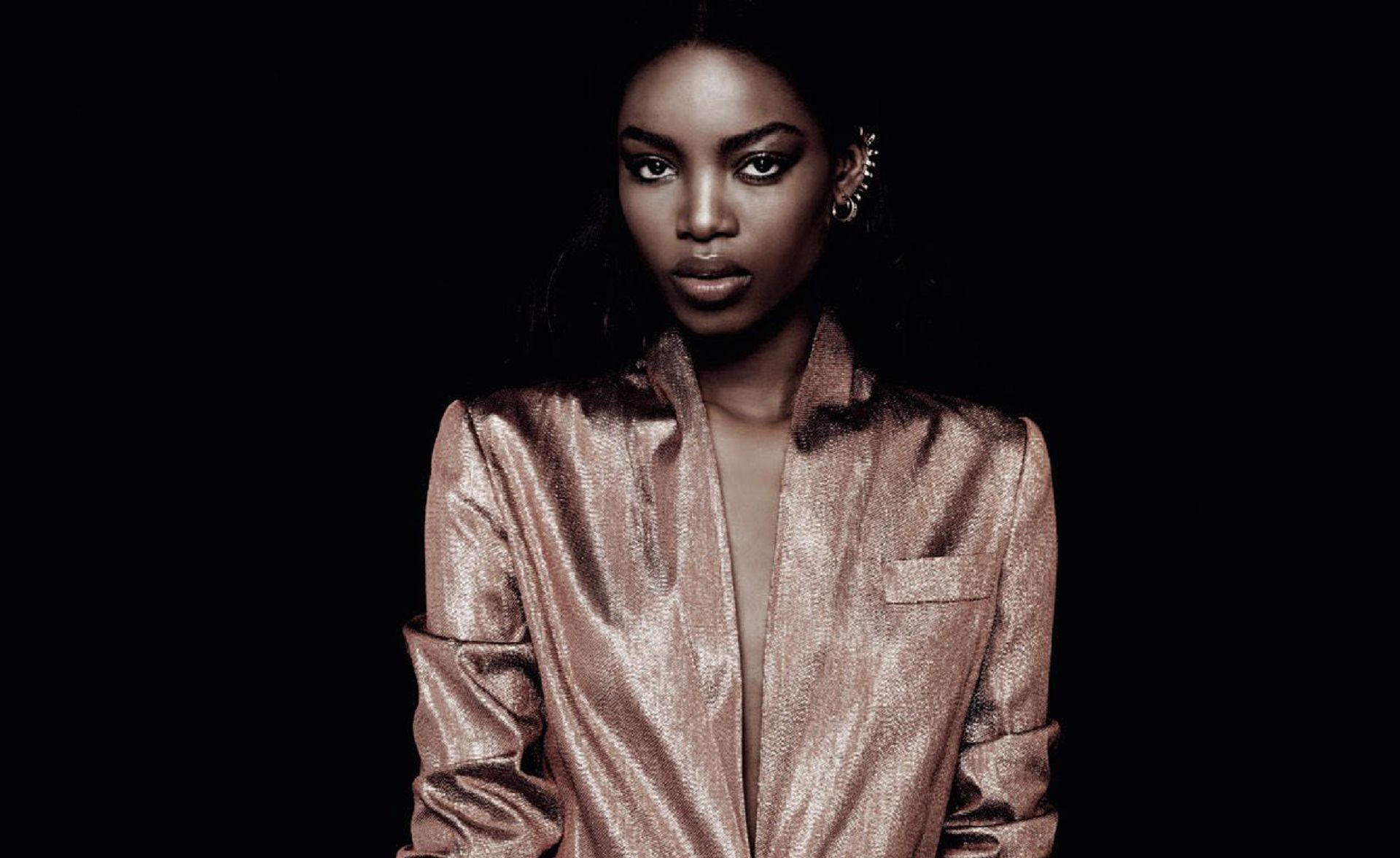 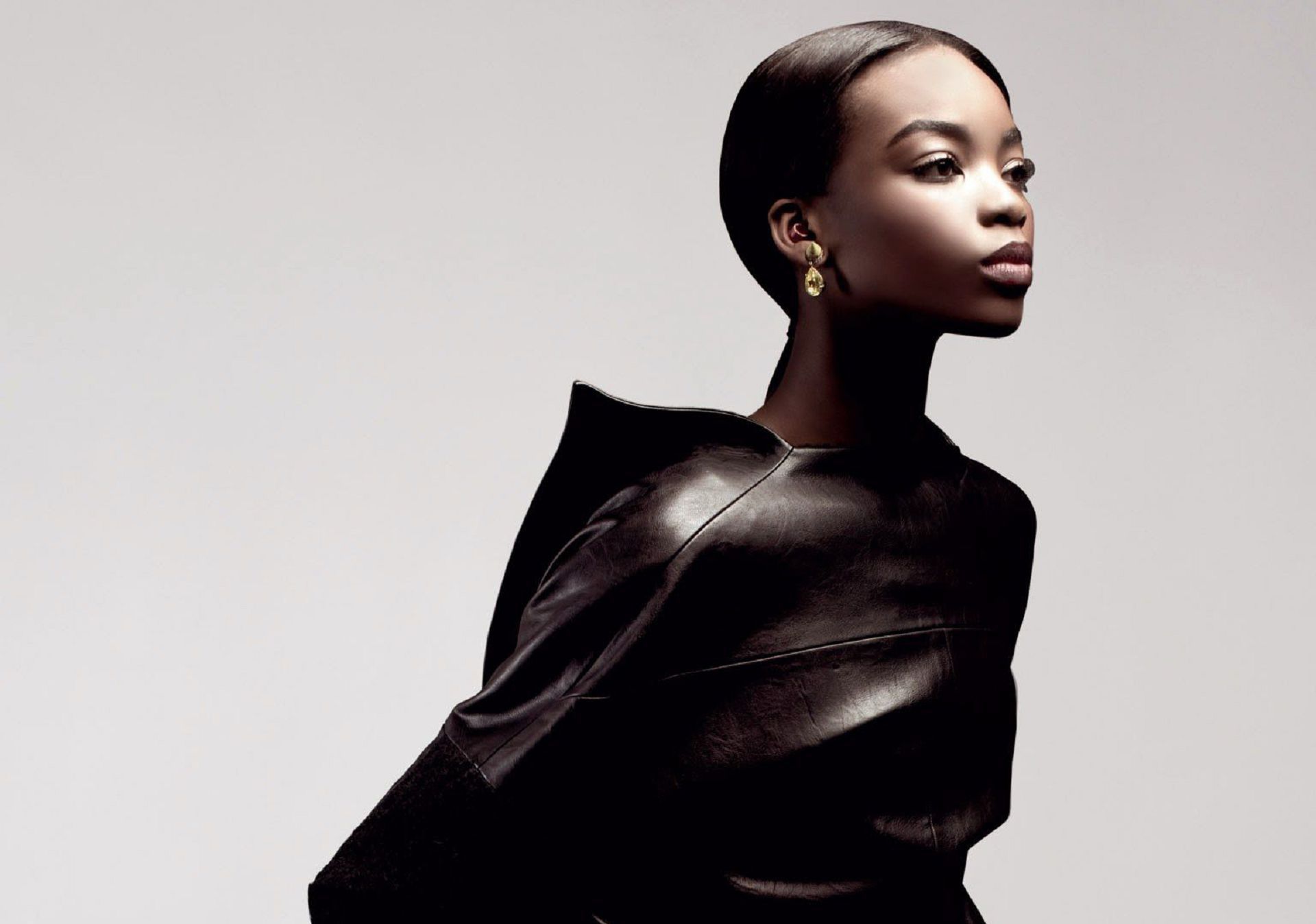 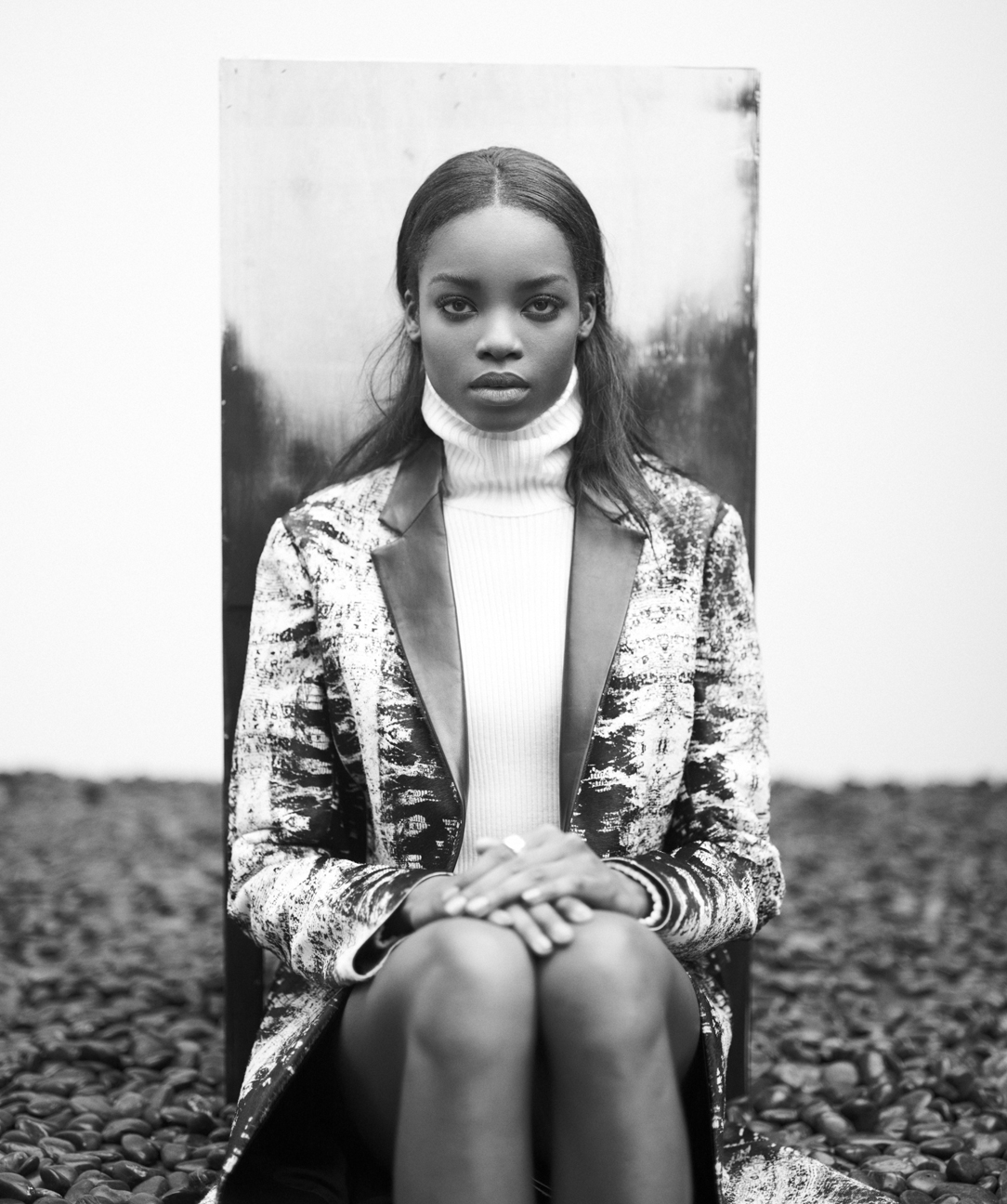 Angola | Officially the Republic of Angola

Although its territory has been inhabited since the Paleolithic Era, what is now the modern country of Angola was influenced by Portuguese colonisation, which began with, and was for centuries limited to, coastal settlements and trading posts established beginning in the 16th century. In the 19th century, European settlers slowly and hesitantly began to establish themselves in the interior. As a Portuguese colony, Angola did not encompass its present borders until the early 20th century, following resistance by groups such as the Cuamato, the Kwanyama and the Mbunda. Independence was achieved in 1975 under a communist one-party state backed by the Soviet Union and Cuba after a protracted anti-colonial struggle. However, the country soon descended into an even lengthier civil war that lasted until 2002. It has since become a relatively stable unitary presidential republic. (Wikipedia)