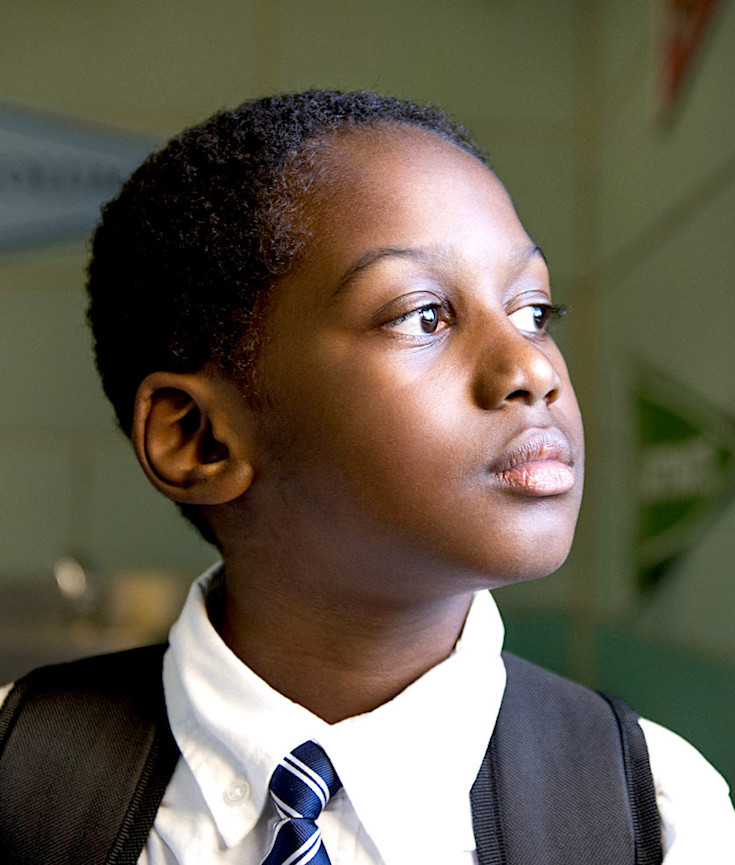 Having just one black teacher in third, fourth or fifth grade reduced low-income black boys’ probability of dropping out of high school by 39 percent, the study found.

And by high school, African-American students, both boys and girls, who had one African-American teacher had much stronger expectations of going to college. Keep in mind, this effect was observed seven to ten years after the experience of having just one black teacher.

The study is big. The authors, Seth Gershenson and Constance A. Lindsay of American University, Cassandra M.D. Hart of U.C. Davis and Nicholas Papageorge at Johns Hopkins, looked at long-term records for more than 100,000 black elementary school students in North Carolina. 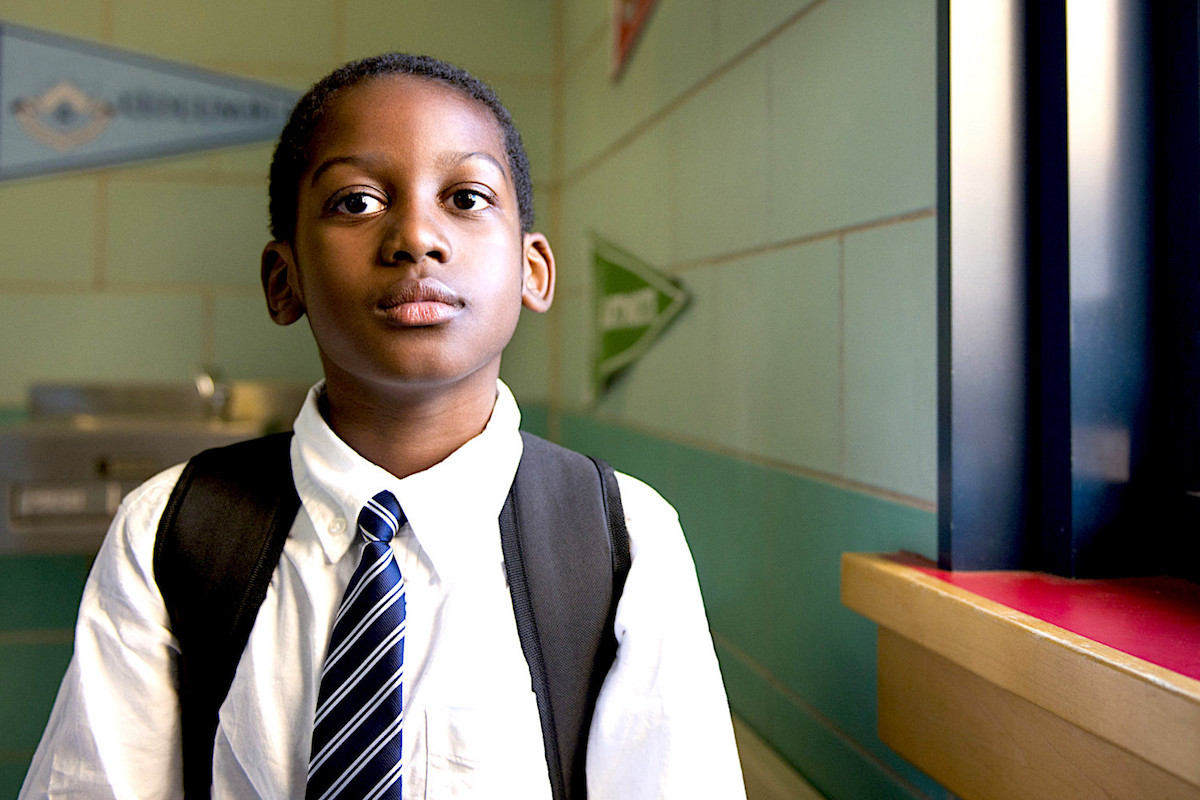 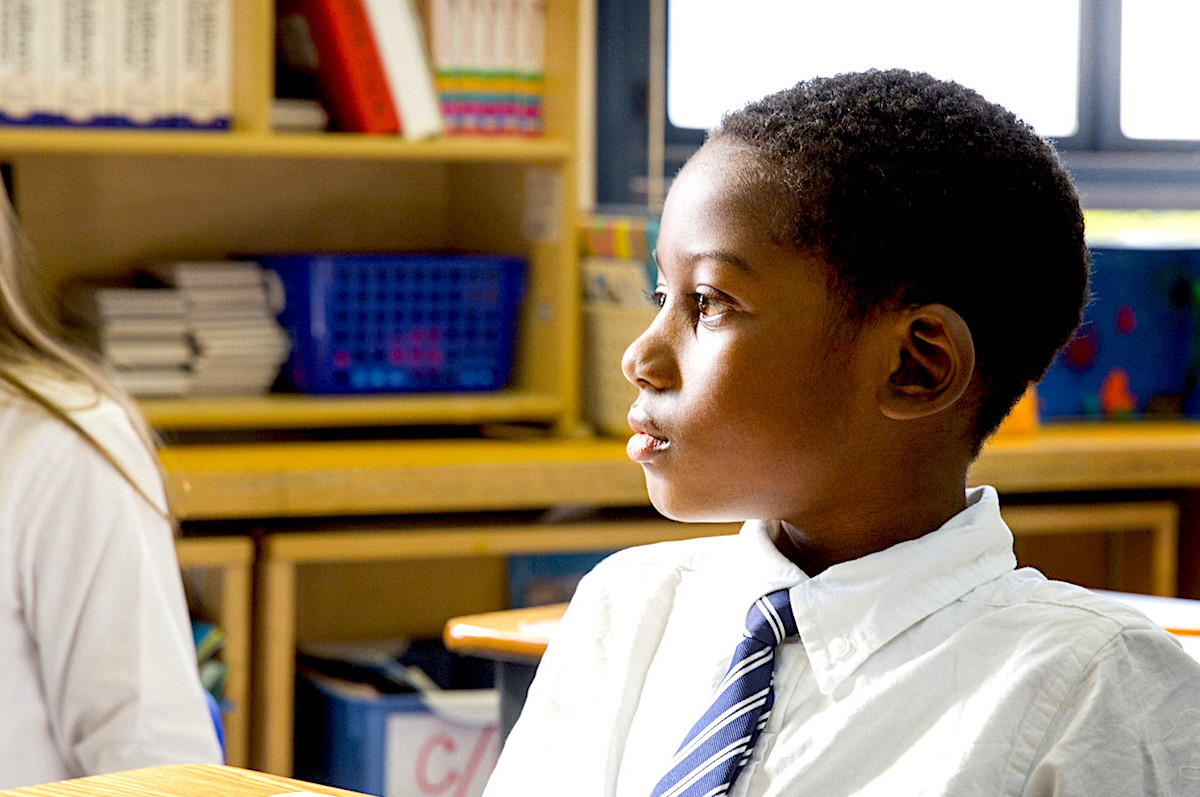 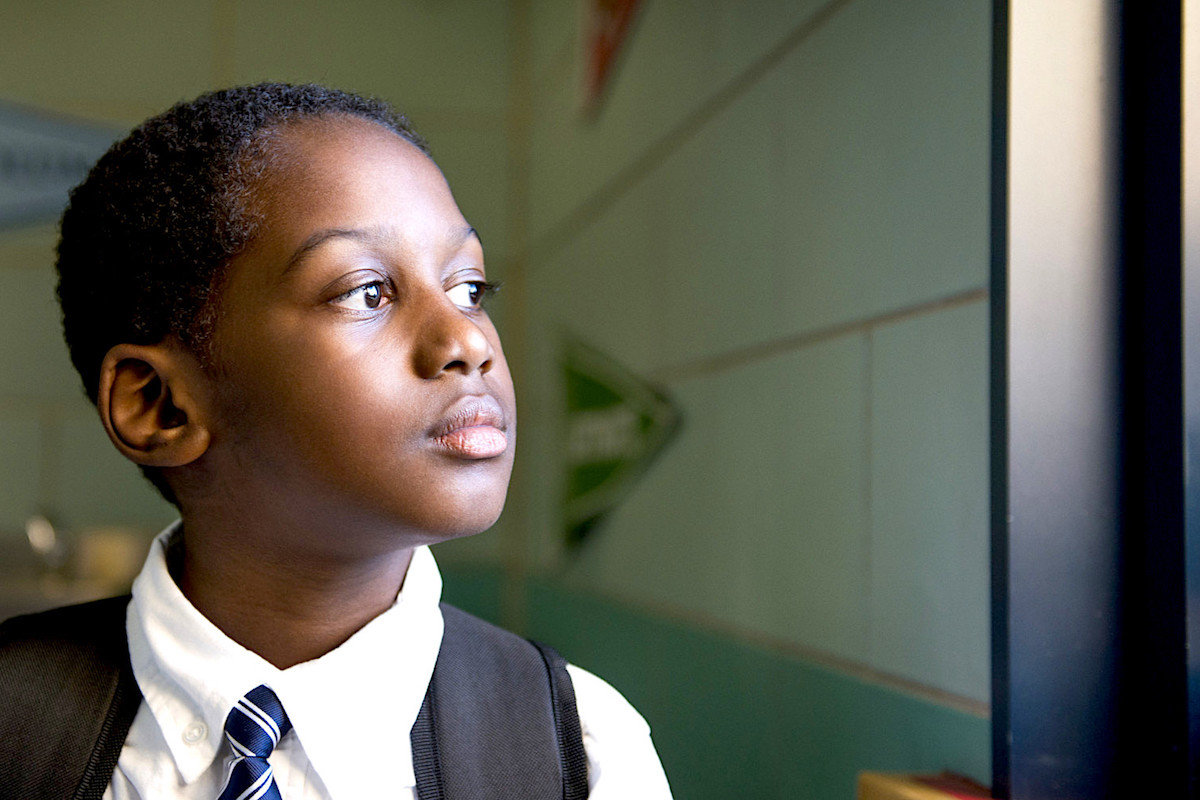 Black primary-school students matched to a same-race teacher perform better on standardized tests and face more favorable teacher perceptions, yet little is known about the long-run, sustained impacts of student-teacher demographic match. We show that assigning a black male to a black teacher in the third, fourth, or fifth grades significantly reduces the probability that he drops out of high school, particularly among the most economically disadvantaged black males. Exposure to at least one black teacher in grades 3-5 also increases the likelihood that persistently low-income students of both sexes aspire to attend a four-year college. These findings are robust across administrative data from two states and multiple identification strategies, including an instrumental variables strategy that exploits within-school, intertemporal variation in the proportion of black teachers, family fixed-effects models that compare siblings who attended the same school, and the random assignment of students and teachers to classrooms created by the Project STAR class-size reduction experiment
(IZA DP).