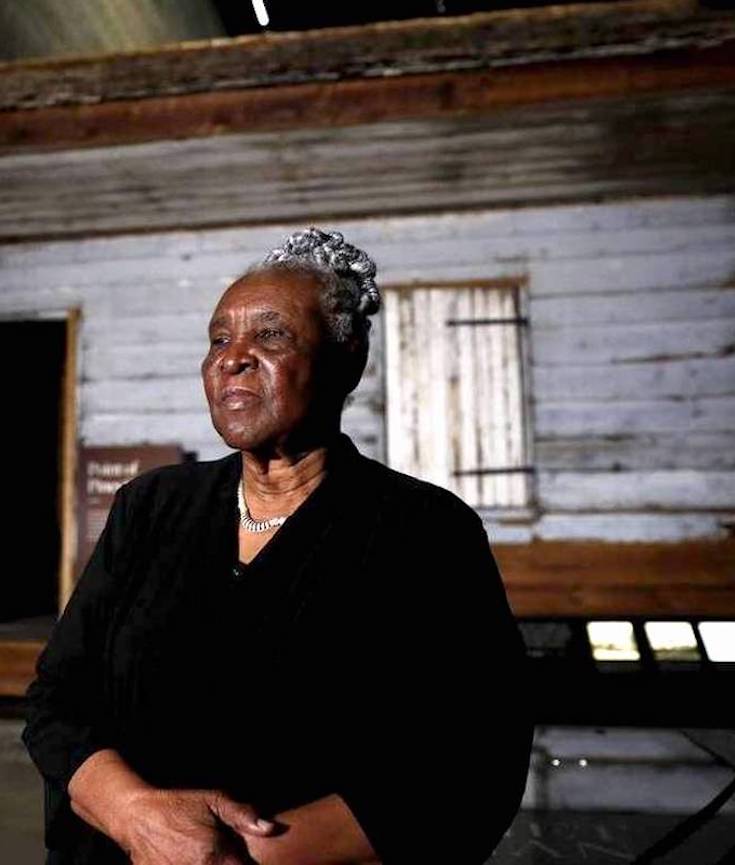 Maria Borges Is The First African Model Of The *Century* To Make An Elle U.S. Cover – Huffington Post, Canada

In 2017 the restored structure sits in the National Museum of African American History and Culture, helping to tell the often overlooked and covered-up stories of our nation’s history.

But to Isabell Meggett Lucas, 87, the cabin also tells the story of her own family and her childhood: She was born in that same cabin several decades ago.

Lucas visited the museum Tuesday with several members of her family and was amazed to see the two-room wooden house, where she lived with her large family of 11 on Edisto Island, standing before her as a museum exhibit, NBC Washington reports. 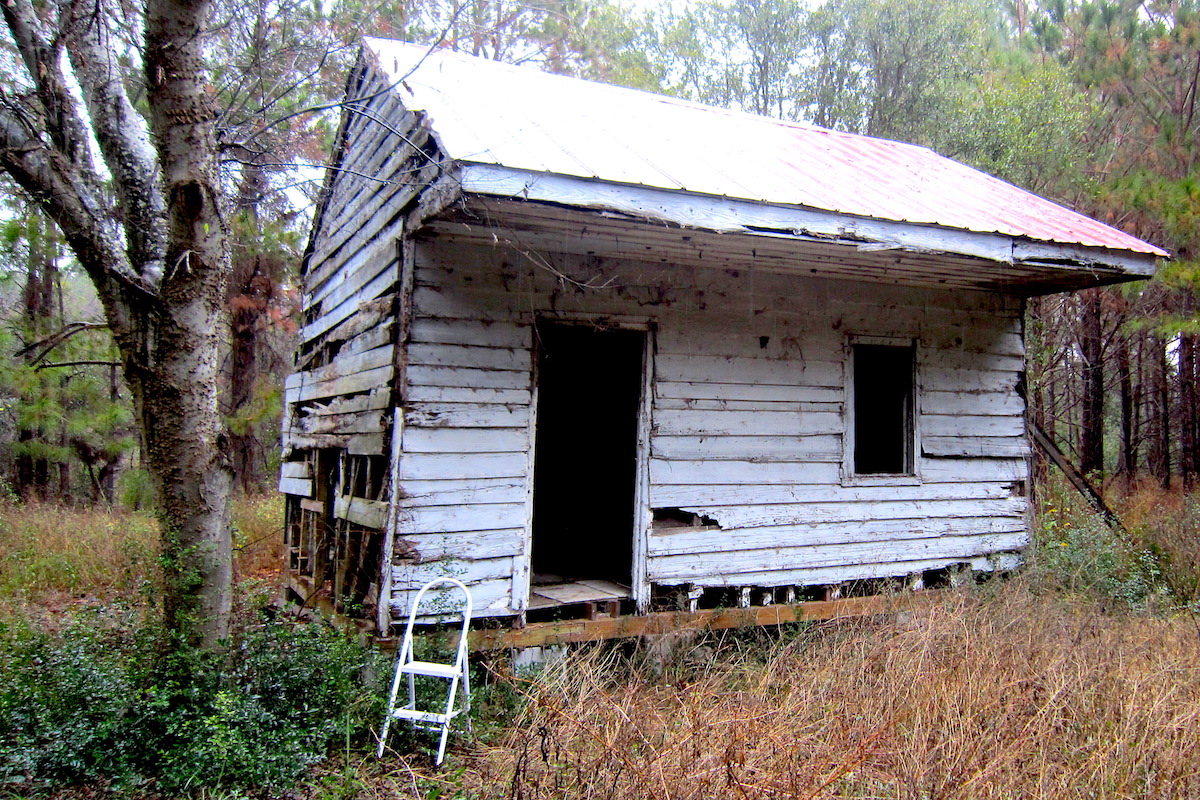 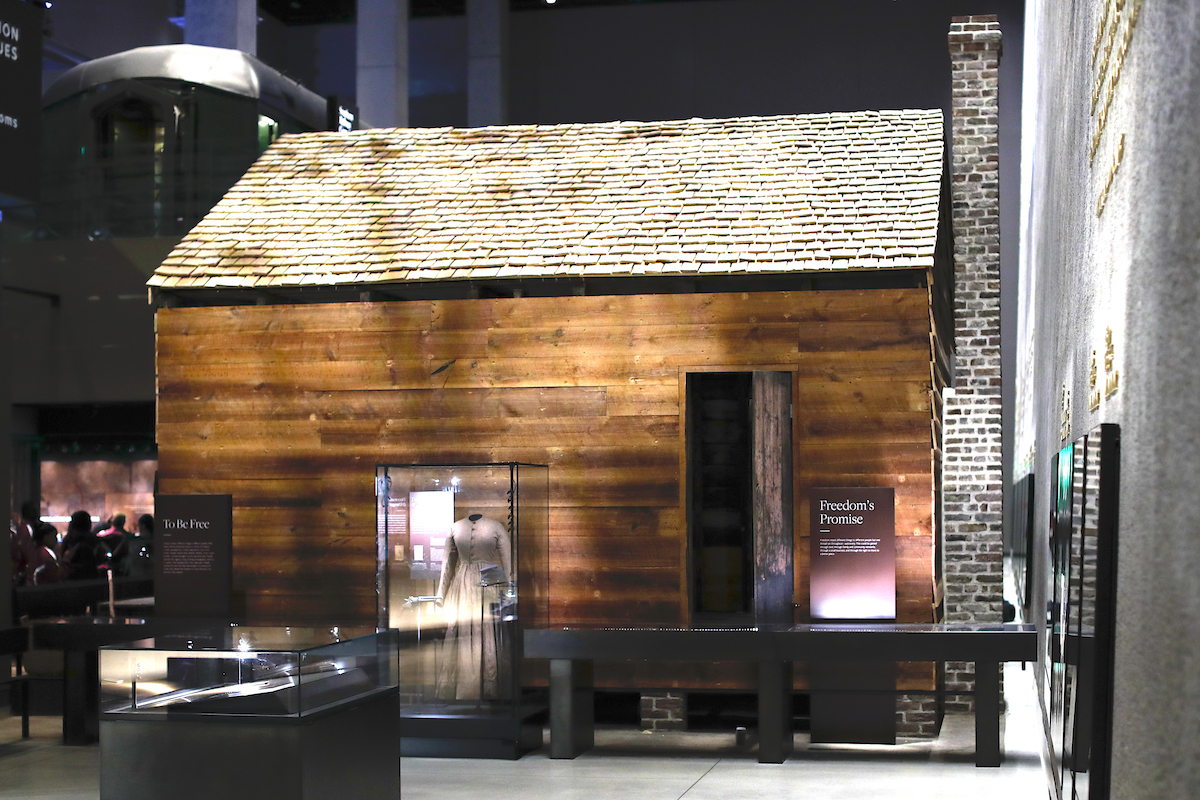 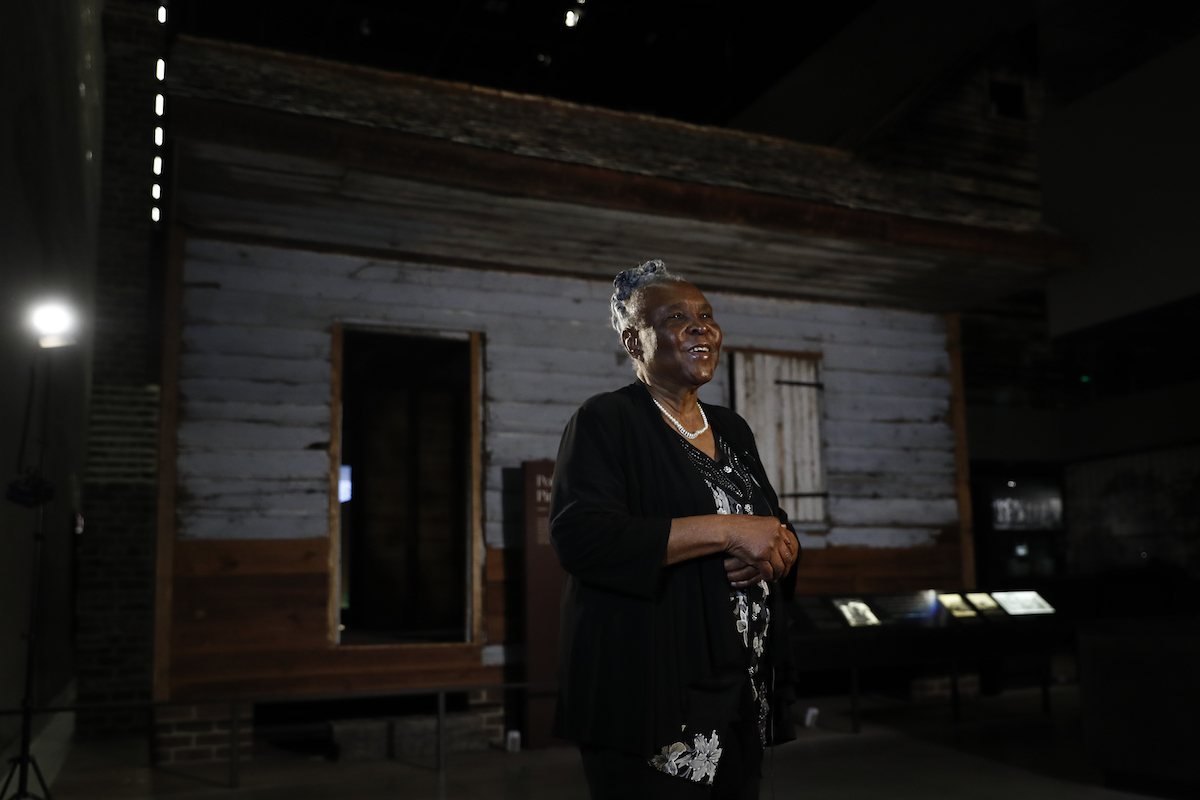 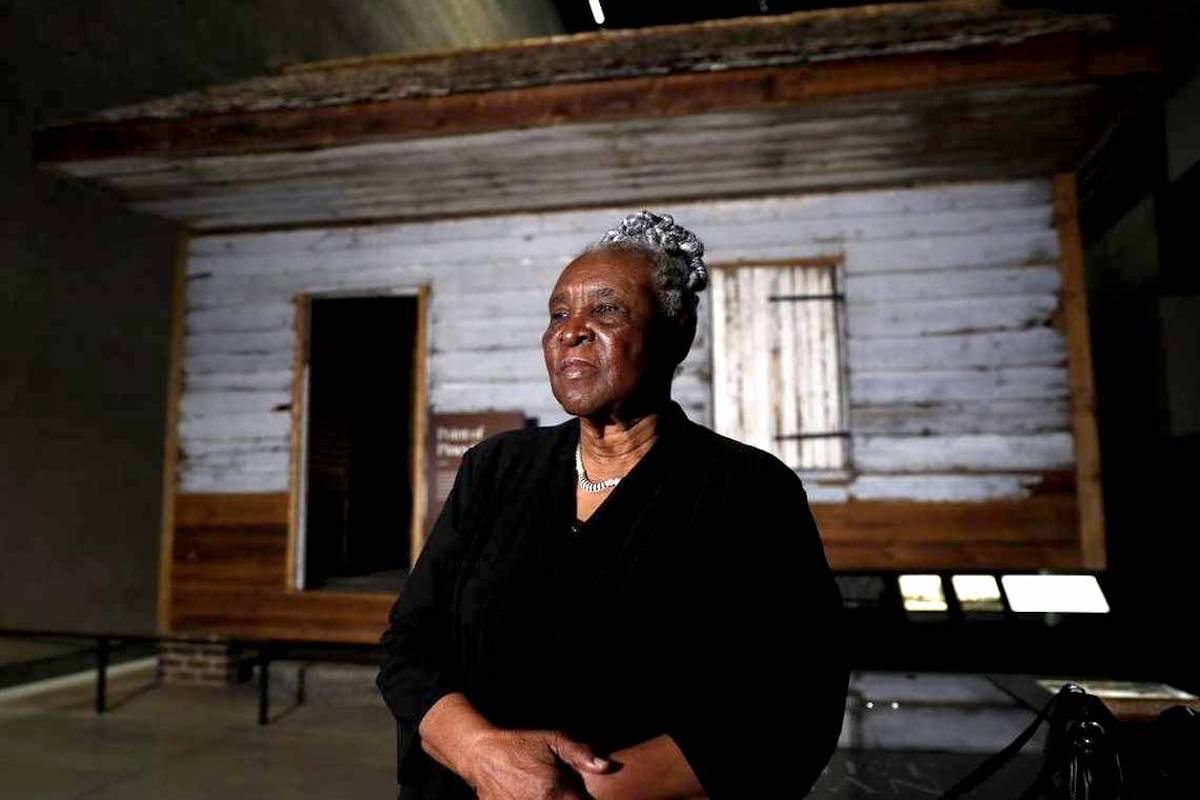