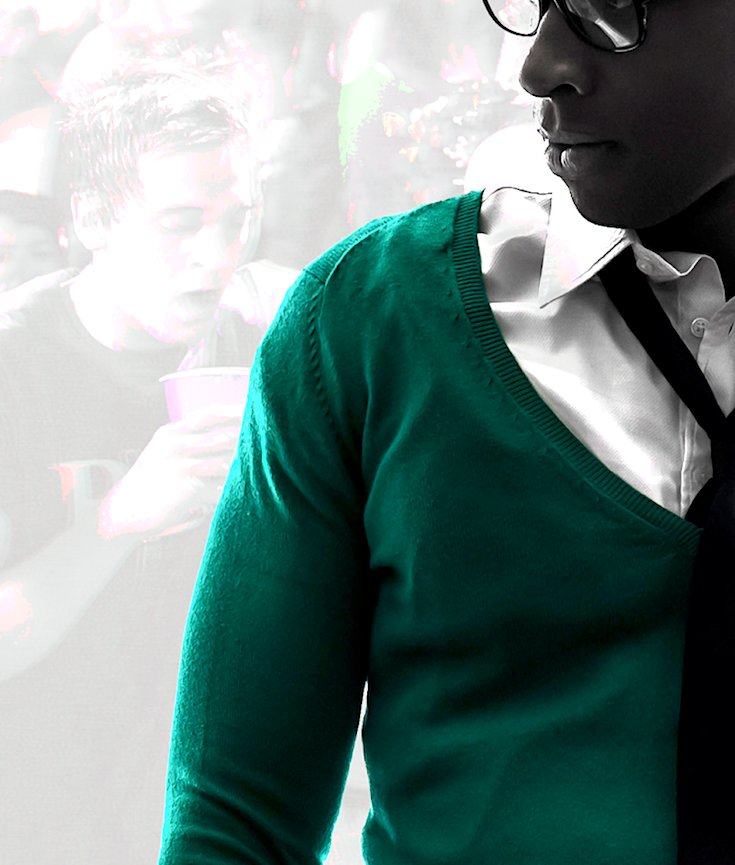 They’ve facilitated a sense of identity and belonging. They’ve played a role in our educational and career trajectories. They’ve provided us active and supportive networks of human resources. They’ve cemented lifelong relationships relevant to our personal and professional success. 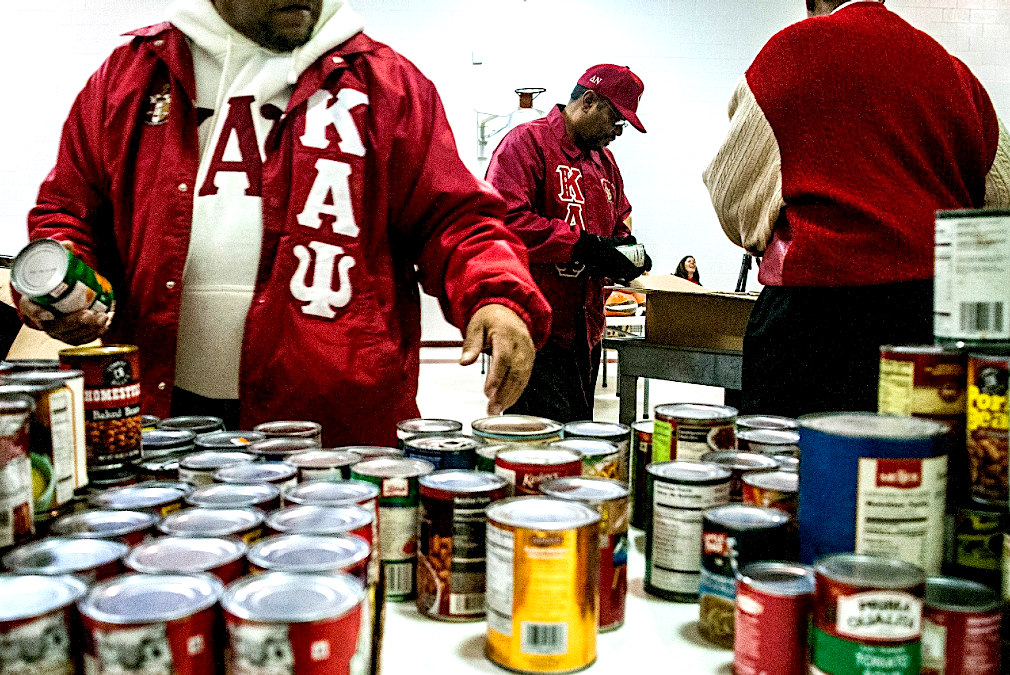 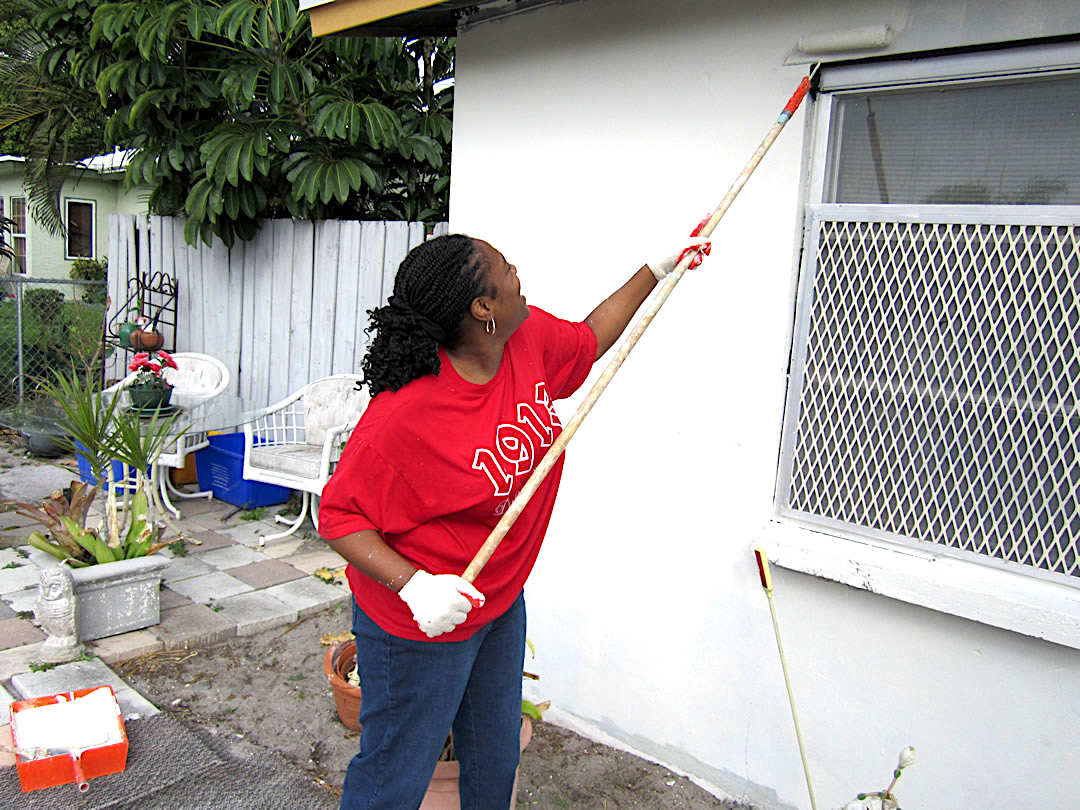 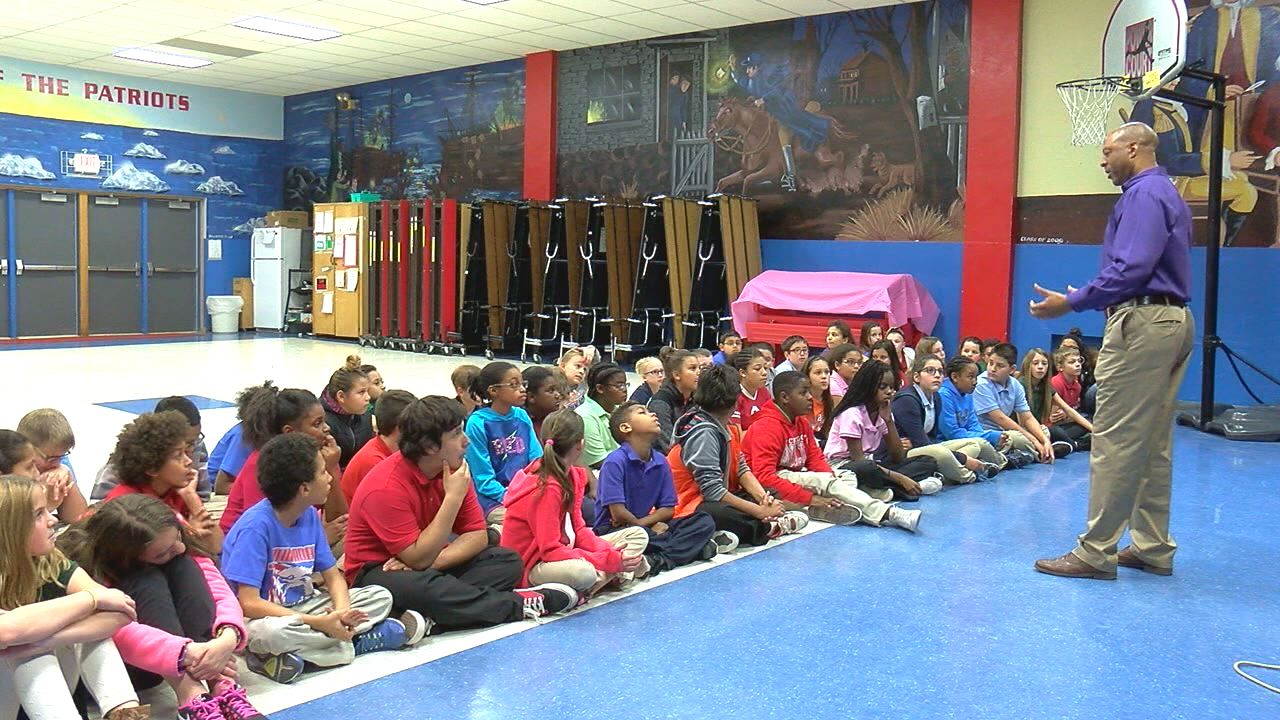 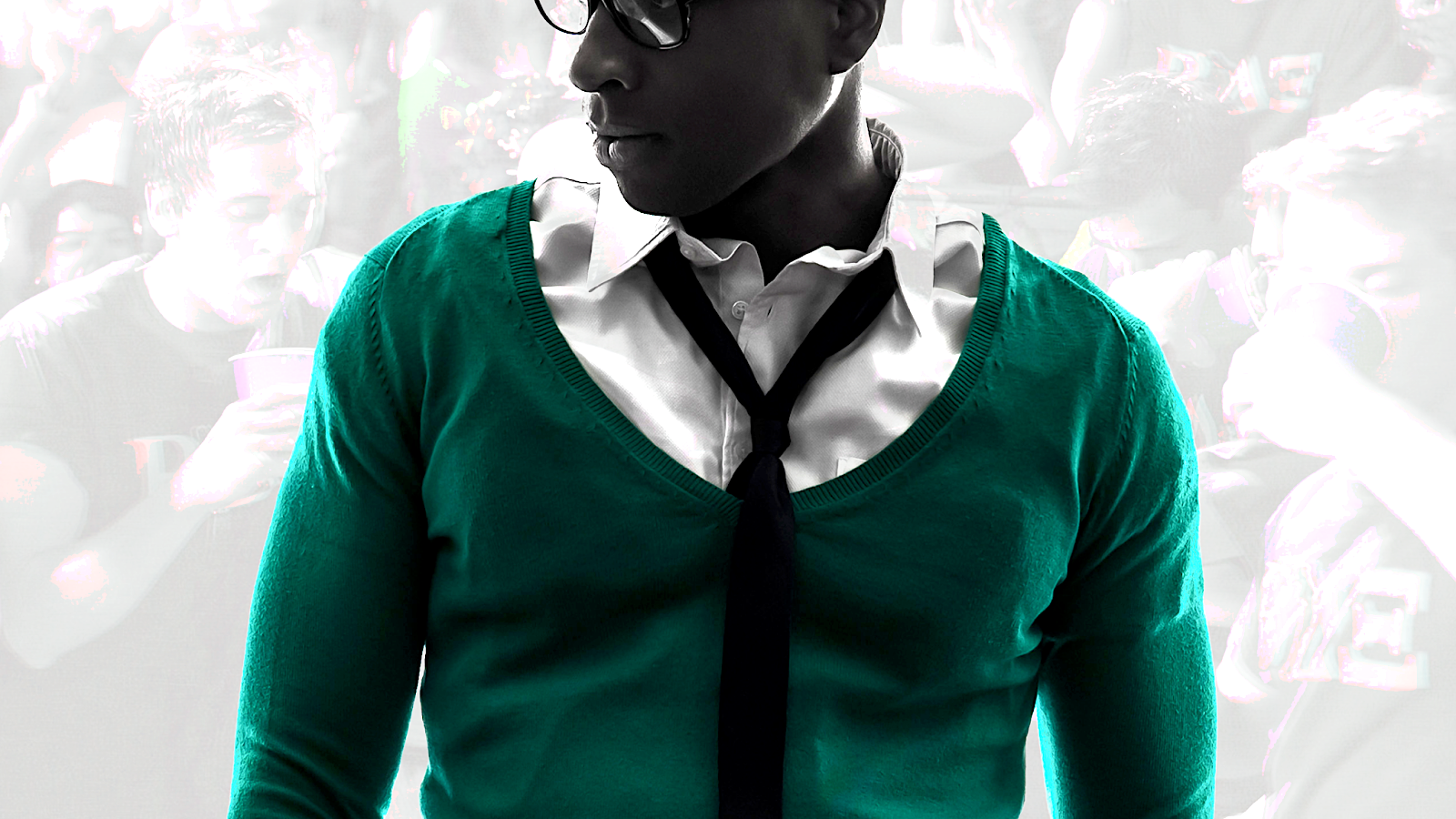