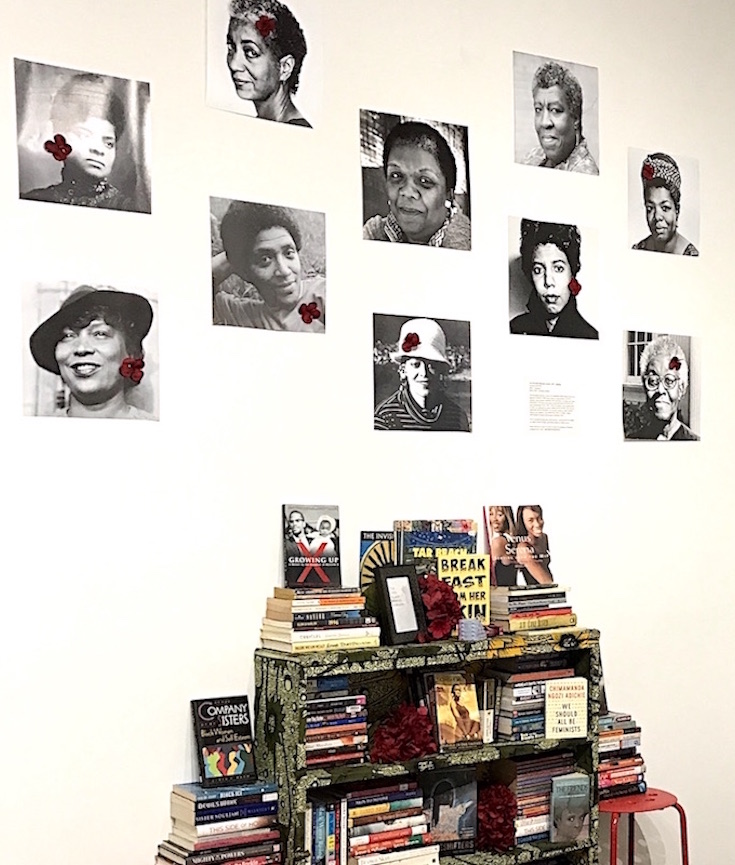 Afropreneurs: This Company Is Introducing Ethiopia to the Ease of Food Delivery – Okay Africa

At first, the idea of an archive seems straightforward: an official repository of items that hold some kind of public or historical interest. But it’s all too easy to take that definition for granted without unpacking what lies beneath. Who has the power to make something official? Which public’s interests are being catered to? Whose histories do we deem worthy of preservation?

These are some of the questions raised by a small but impactful show at the Bushwick nonprofit Nurture Art. The Archive of Affect features six artists and groups who are building their own, more fluid archives than the concept traditionally suggests — evolving collections of art and testimony from people too often left out of official histories. All of the artists and groups — OlaRonke Akinmowo, Chloë Bass, Lise Brenner, Sarah Dahnke, Liz Linden and Jen Kennedy, and the Workers Art Coalition — have received Fellowships for Utopian Practice from the arts organization Culture Push, which curated the exhibition. 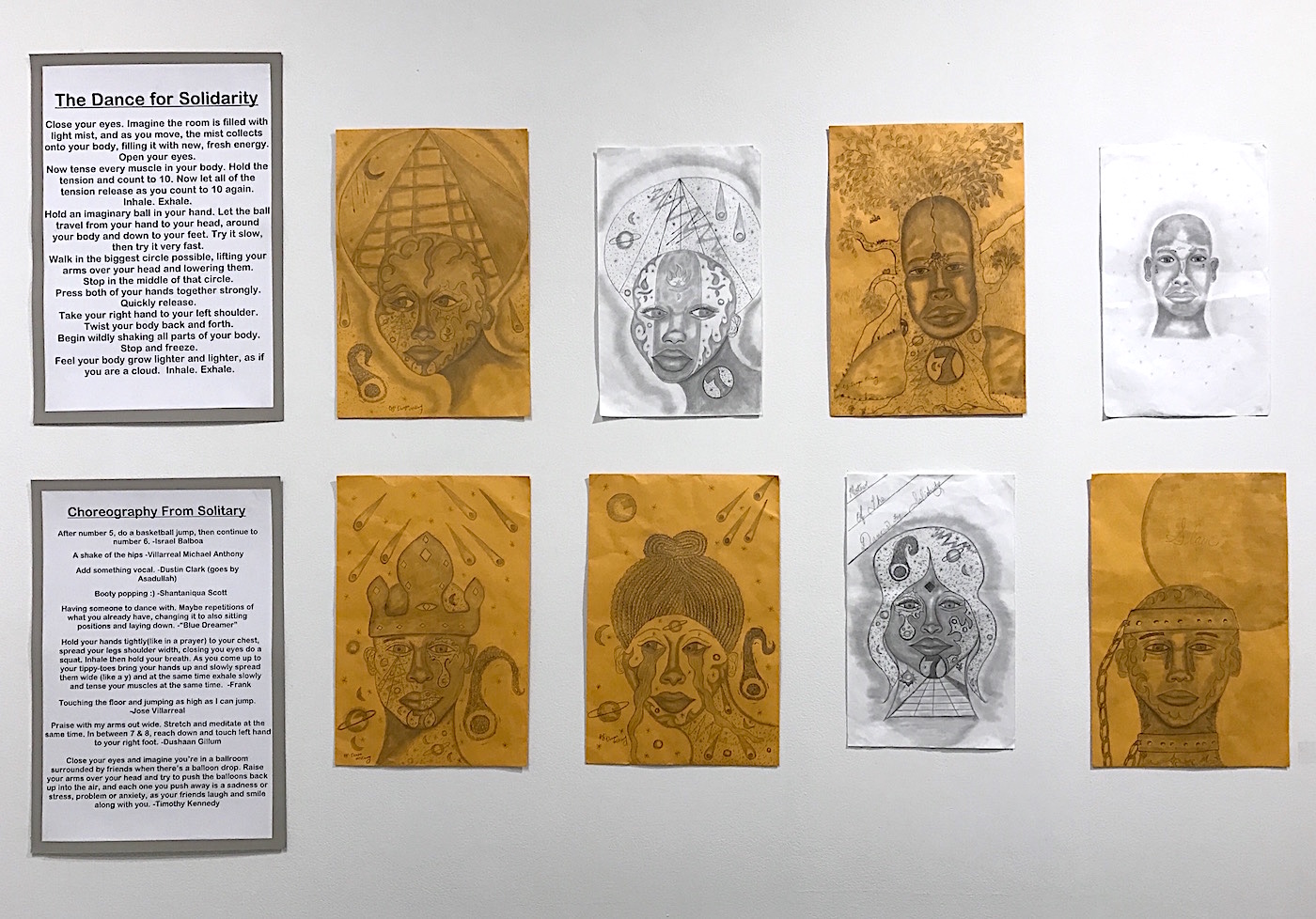 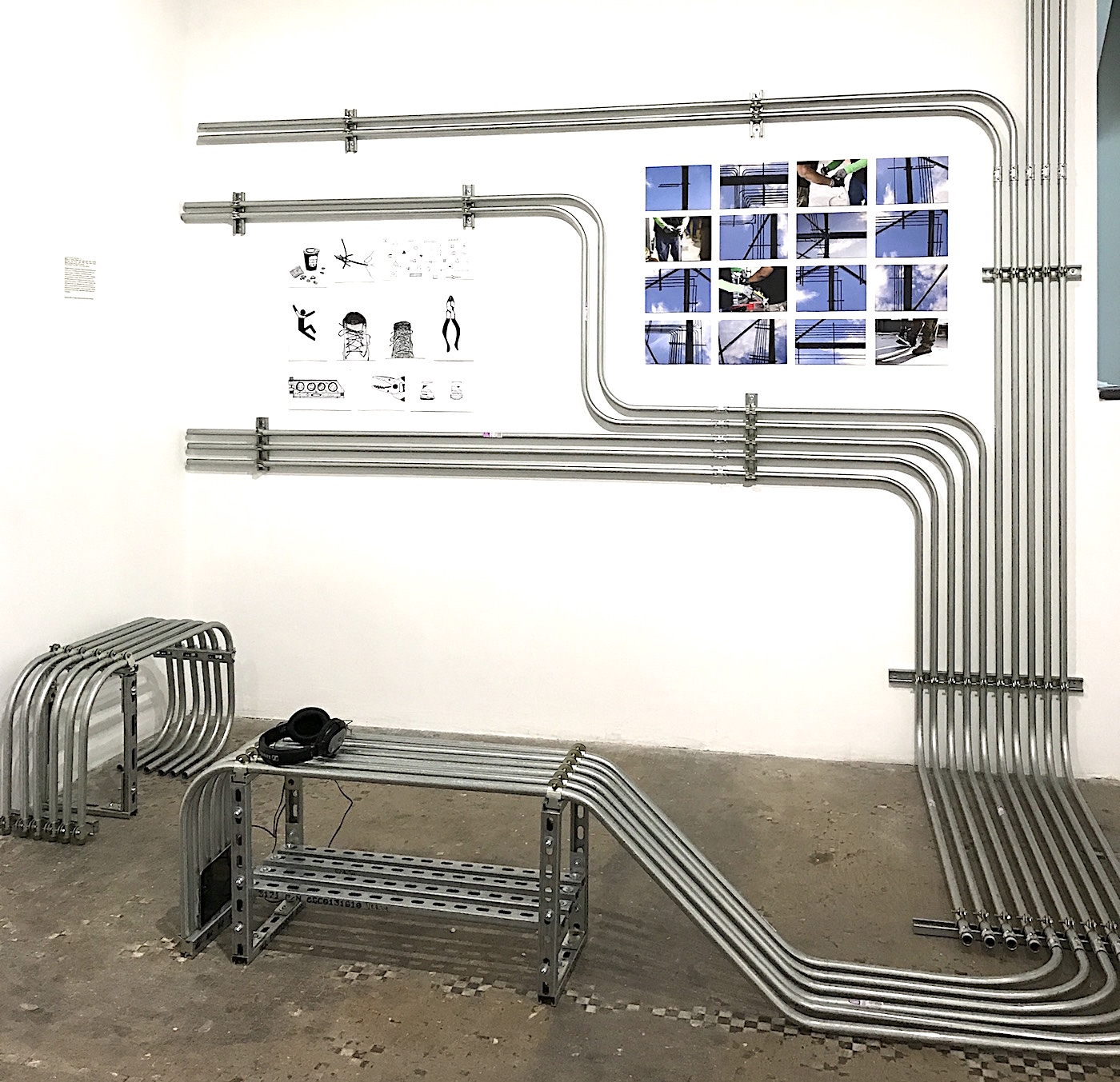 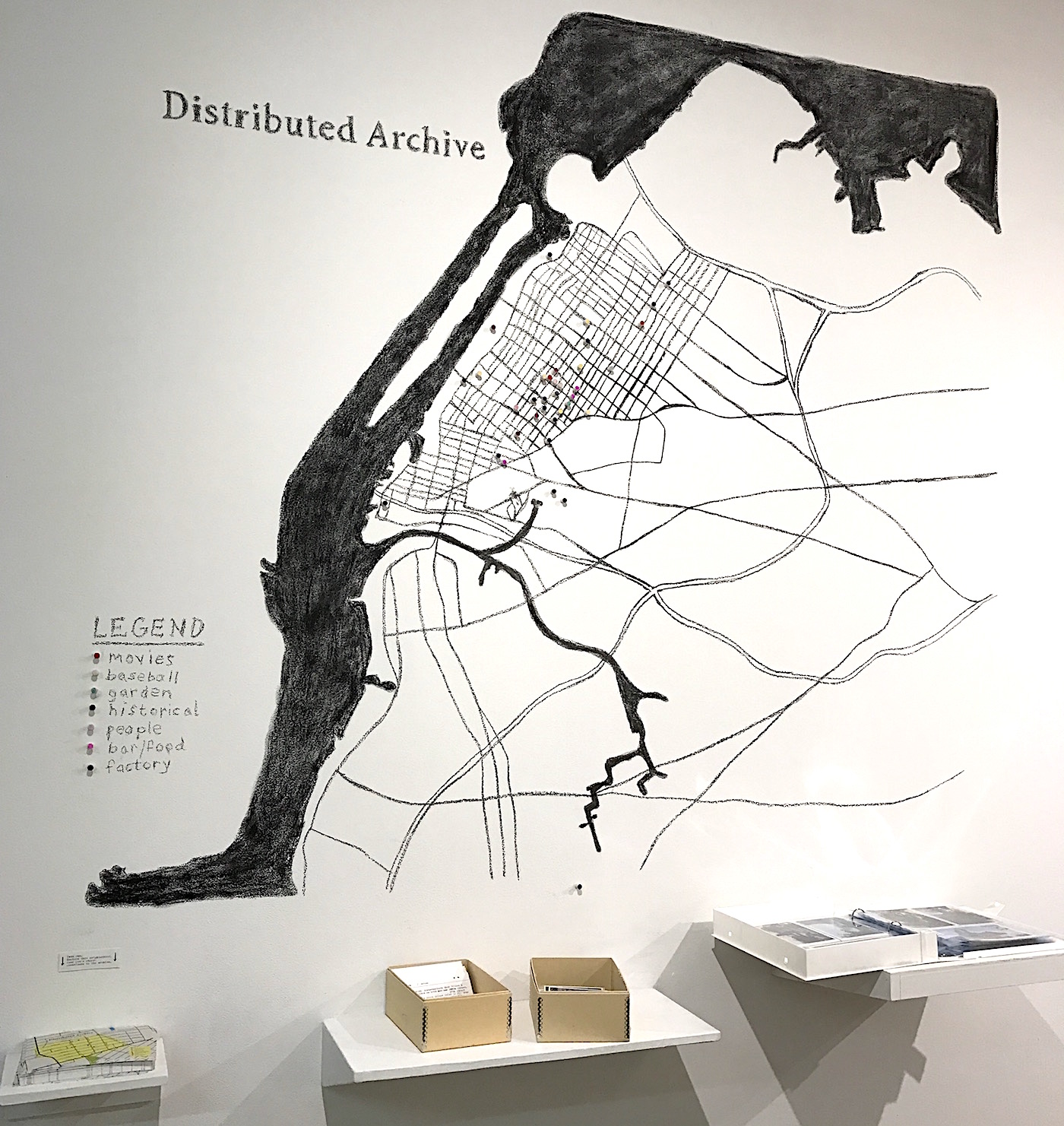 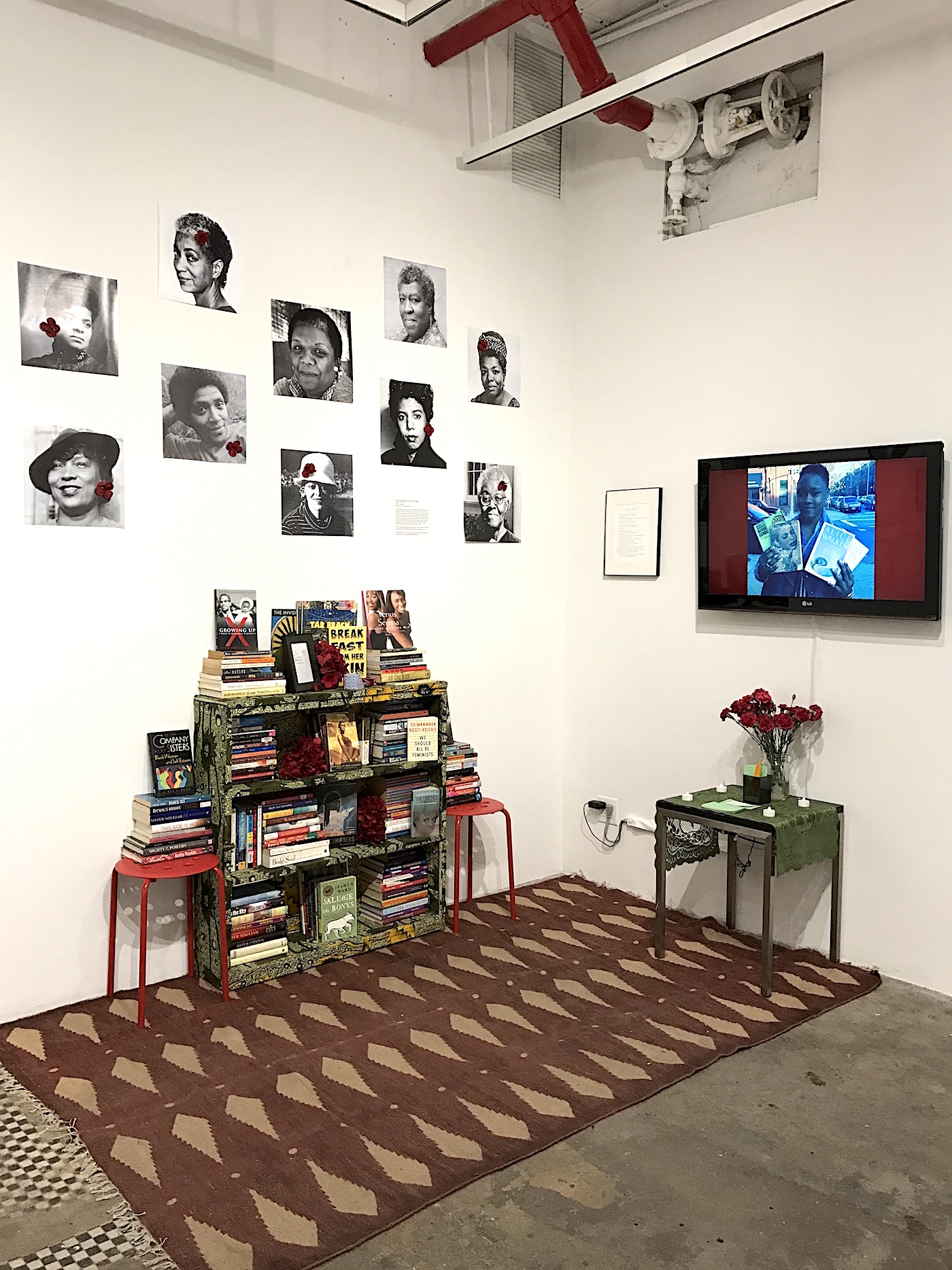 We nurture the creative lives of emerging artists, emerging curators, and youth by providing them support, resources, and platforms that help to strengthen and connect our dynamic communities in New York City and beyond.(NURTUREart).