Black Music History: From Plantations to the White House – NOFI

A group of girls pose with schoolbags stencilled with the words “Black Power”. A young Indian man, Farrukh Dhondy, a teacher and member of the British Black Panthers, stands defiantly outside his recently firebombed home, holding the newspaper that details the bombing. Activists pose with clenched fists and a copy of Angela Davis’s If They Come in the Morning. The power of these images, taken by photographer Neil Kenlock, still resonates more than 40 years later, as does the story they tell: a tale of oppression, resistance and a community’s fight for survival and for change.

It is a story that has been largely ignored down the years. Now the black power movement, and in particular the British Black Panthers, find themselves back in the spotlight. There is a photography exhibition at Tate Britain, Stan Firm Inna Inglan: Black Diaspora in London, 1960-1970s; a proposed film about the Mangrove Nine trial in which the late Darcus Howe and fellow Black Panther Althea Jones-Lecointe successfully defended themselves against charges of incitement to riot; a celebration of Howe’s life at the Black Cultural Archives in Brixton; and the arrival of Guerrilla, a new drama series written by 12 Years A Slave screenwriter John Ridley, which airs on Sky Atlantic. 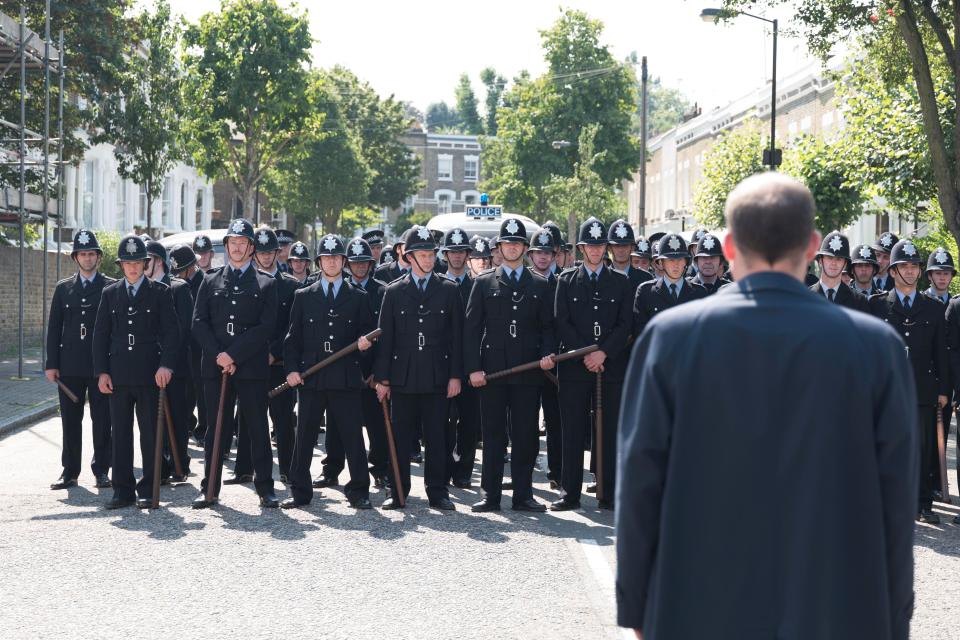 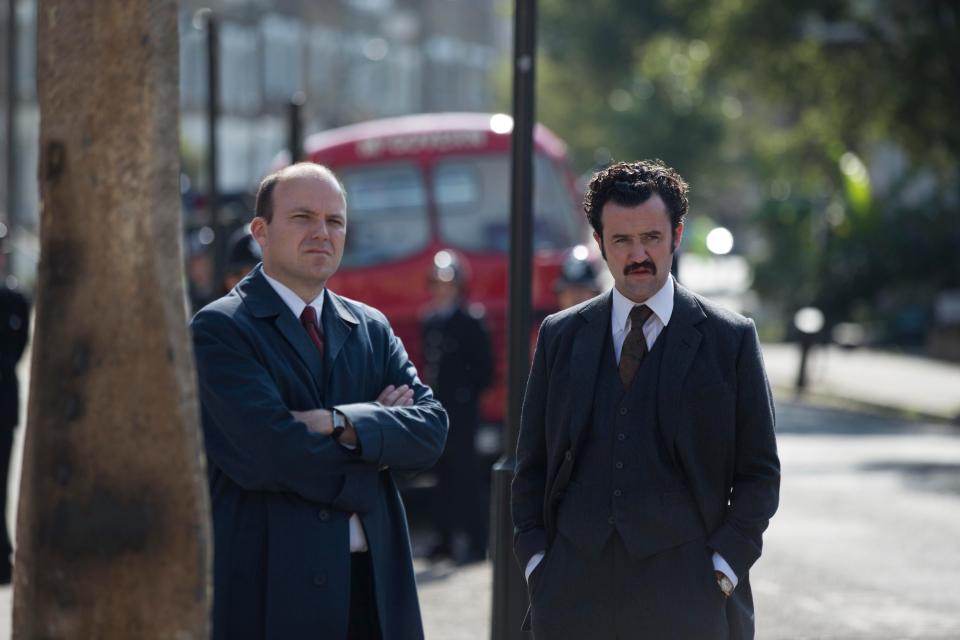 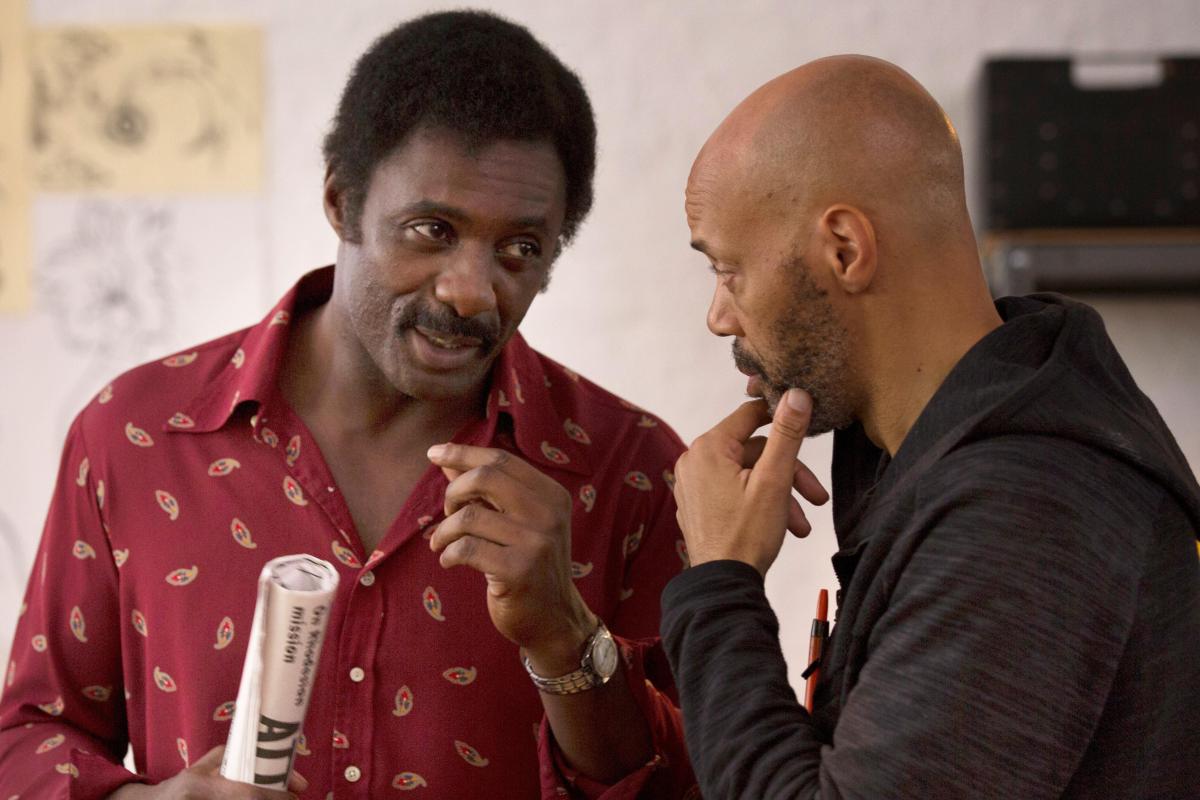 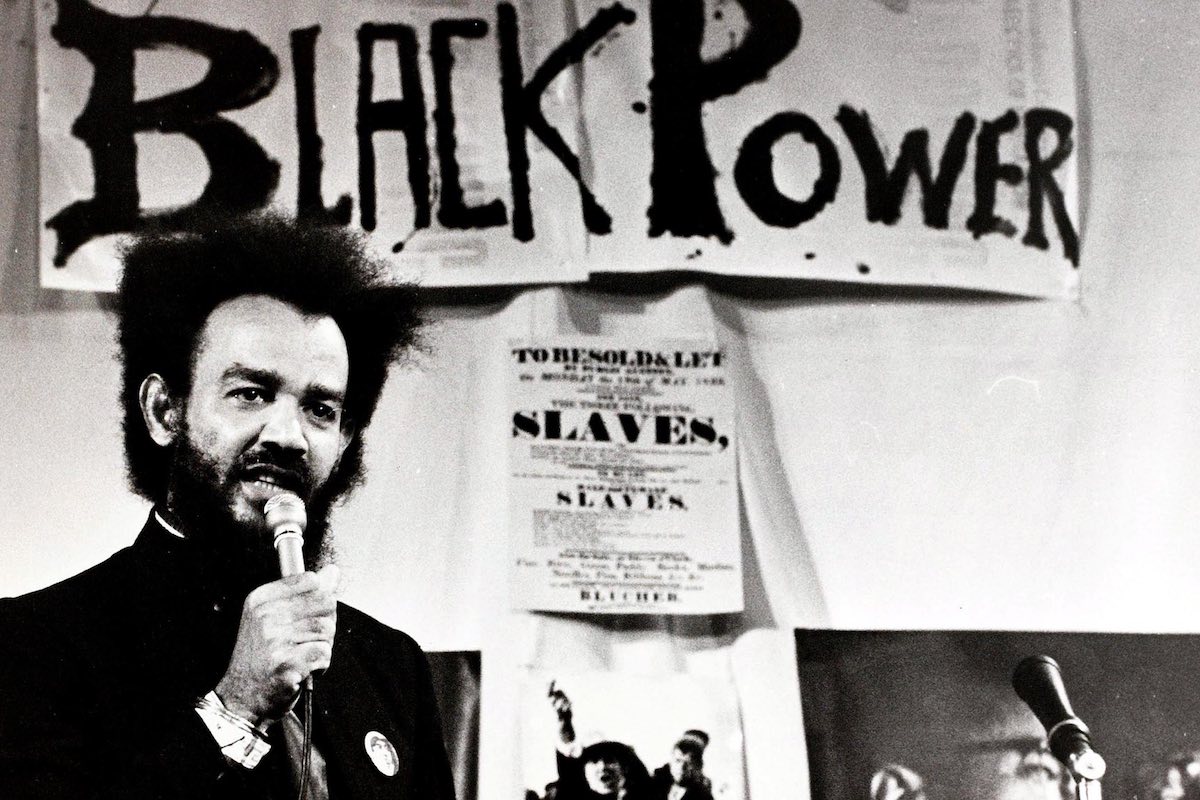