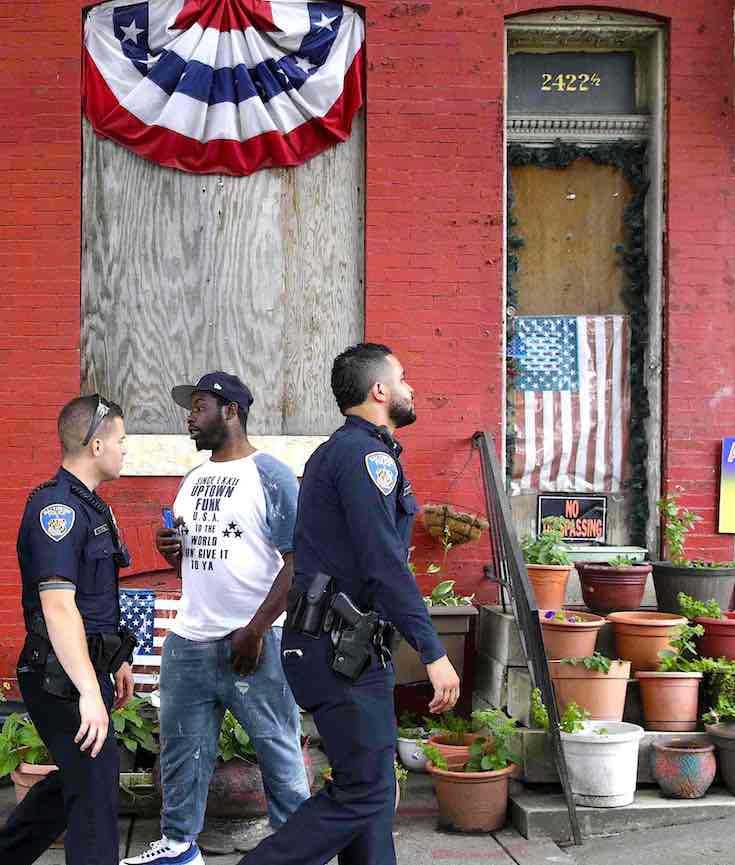 The story of the British Black Panthers through race, politics, love and power – The Guardian

Greta Carter-Willis has spent a lot of time praying, crying and thinking at the threshold between the kitchen and dining room of her south-west Baltimore home.

It was at that spot nearly 11 years ago that a Baltimore city police officer, barely a year out of the academy, shot and killed her 14-year-old son Kevin Cooper.

“His body was laying right there,” she said, gesturing. “We can make little changes, paint, take the carpet up, but it still remains the same. I have to live with that mental vision in my mind all my life … This is my home, I can’t just up and move.”

It was the sense of pain and injustice around that incident that brought Carter-Willis to the Baltimore federal courthouse on Thursday, to speak in favor of the agreement negotiated between the city, its police force, and the Department of Justice in the wake of the Freddie Gray case. The future of the agreement to reform the city’s policing, known as a consent decree, was thrown into uncertainty Monday after attorney general Jeff Sessions released a memo asking to halt its implementation against the wishes of the city mayor, police commissioner and general public. 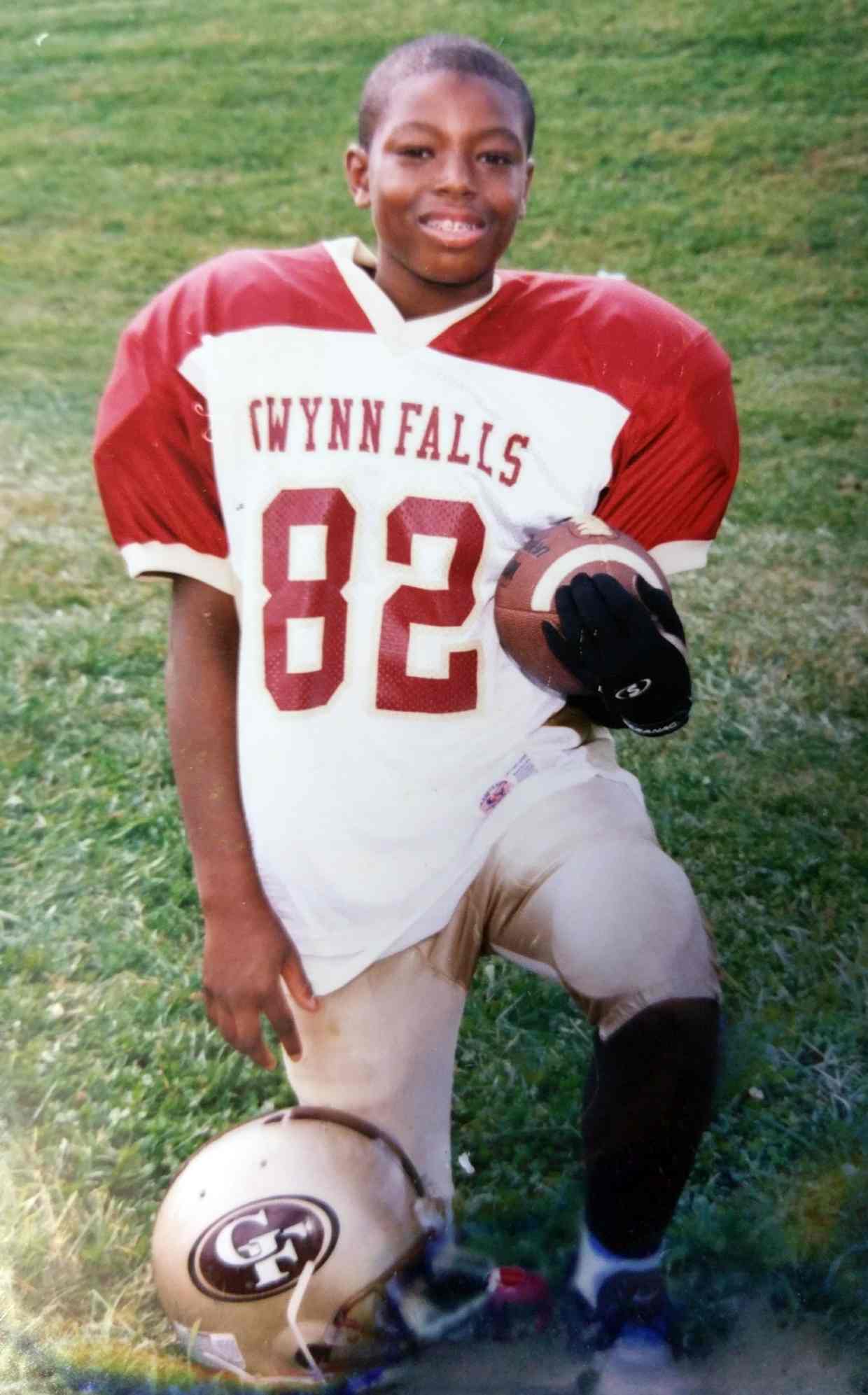 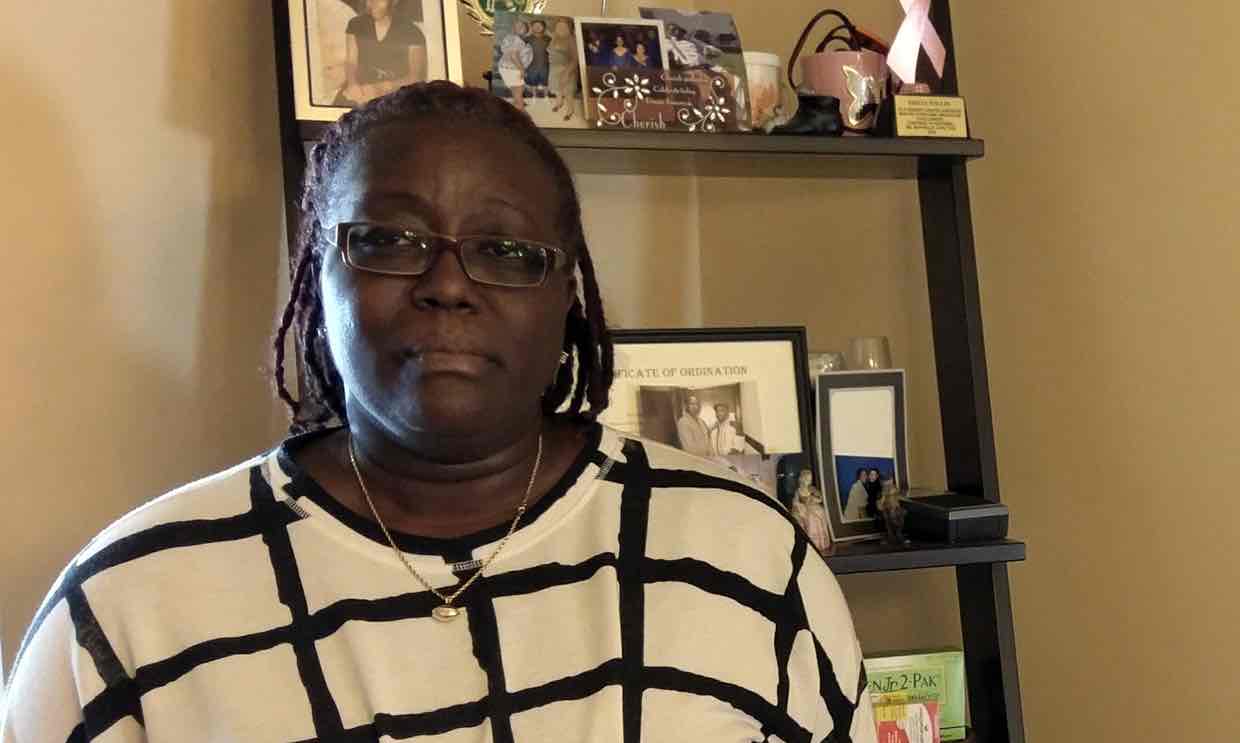 On April 12, 2015, Freddie Carlos Gray, Jr., a 25-year-old Black American man, was arrested by the Baltimore Police Department for possessing what the police alleged was an illegal switchblade under Baltimore law. While being transported in a police van, Gray fell into a coma and was taken to a trauma center. Gray died on April 19, 2015; his death was ascribed to injuries to his spinal cord.

Gray’s hospitalization and subsequent death resulted in an ongoing series of protests. On April 25, 2015, a major protest in downtown Baltimore turned violent, resulting in 34 arrests and injuries to 15 police officers. After Gray’s funeral on April 27, civil disorder intensified with looting and burning of local businesses and a CVS drug store, culminating with a state of emergency declaration by Governor Larry Hogan, Maryland National Guard deployment to Baltimore, and the establishment of a curfew. On May 3, the National Guard started withdrawing from Baltimore, and the night curfew on the city was lifted. (Wikipedia).